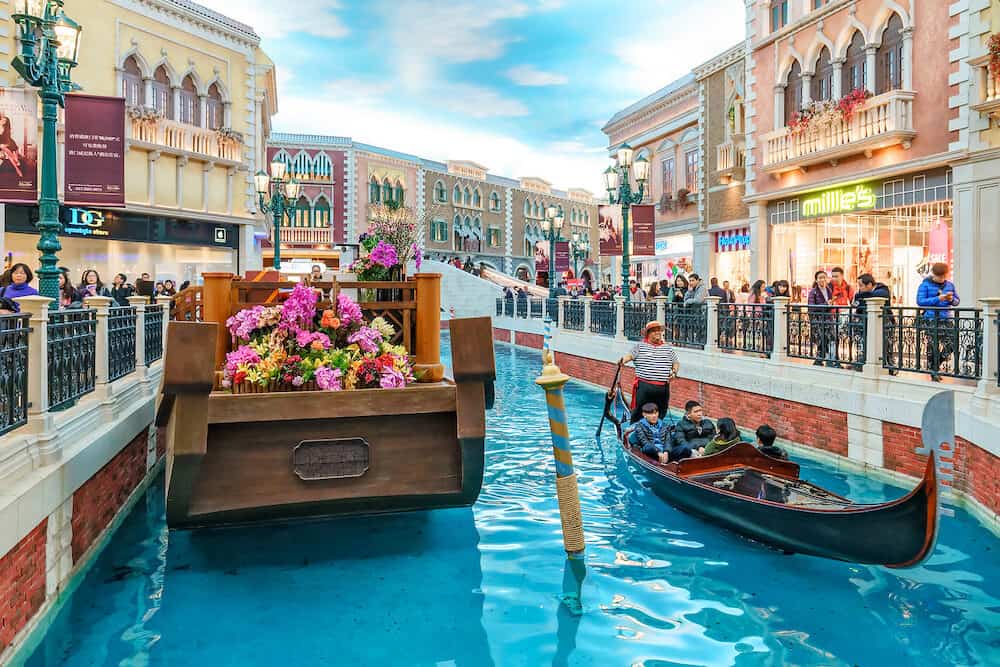 Formerly a Portuguese colony and now a special administrative region aligned with China, Macau is a top tourist destination, particularly for gamblers who may want an escape from bingo games and online casinos.

Indeed, its gambling industry is seven times larger than Las Vegas – the so-called Entertainment Capital of the World. As a result of this, the region has experienced a boom in tourism and affluence as well as a number of impressive buildings. Here are five.

Grand in name and grand in nature. The Grand Lisboa is a 47-floor, 261-meter-tall hotel and is the tallest building in Macau. Its casino and restaurants opened in February 2007 with the hotel opening a year-and-a-half later in December 2008.

With 800 mass gaming tables, 1000 slot machines and 430 hotel rooms and suites, the Grand Lisboa is an incredible entertainment as well as architectural achievement. And, inside, the casino was the first in the region to offer Texas Hold ‘Em poker games and craps, providing an incredible experience away from the online gambling scene.

338 meters in height, the Macau Tower is a remarkable feature on the horizon. Restaurants, theaters, shopping malls, an observation deck with a birds-eye view of the region and the Skywalk X – a walking tour around the outside of the tower – make the building a highly-entertaining place to visit.

For adrenaline junkies, the Macau Tower has been a source of interest as AJ Hackett’s bungee jump of 233 meters remains the highest commercial skyjump in the world. It offers the best view of Macau – in case you just want to walk up it rather than jump off. 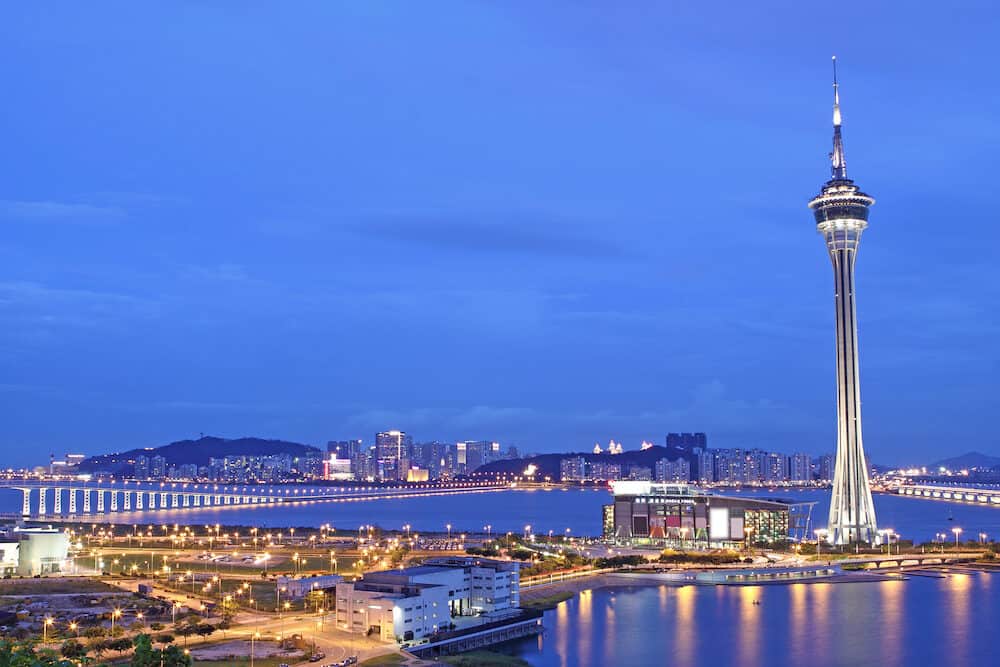 Not just any bridge, Lotus Bridge is a cross-border structure linking Macau with Hengqin Island in China’s Guangdong Province. That in itself is not special, but the design is a feat of engineering success.

Built using 28,000 tons of steel and situated over 150,000 square meters, the Morpheus Hotel is a revolutionary structure in both design and engineering. It’s the first hotel to use an external skeleton to support it whilst its 780 guest rooms, suites and sky villas make it a gargantuan yet classy place to stay.

With two sky bridges connecting two towers, an infinity pool and leisure area as well as an entire floor with two restaurants and a bar, the Morpheus truly is one of the late renowned architect Zaha Hadid’s finest projects. 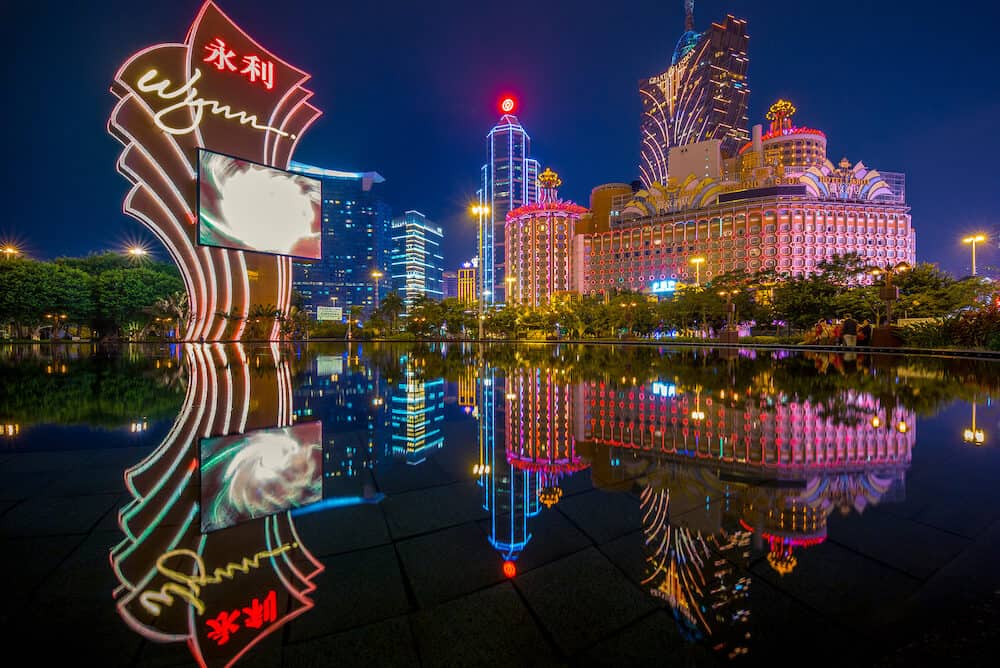 Finally, something historic. The Ruins of St. Paul’s is the highest-ranked and most attractive tourist spot in Macau. Constructed from 1602 to 1640 by Jesuits who wanted to spread Catholicism to the Far East, the ruins are the greatest symbol of the now diverse city.

Its location at the top of a hill makes it a superb sight, though only the granite facade and 68 stone steps remain after a fire burned down the original structure in 1835. The so-called “Vatican of the Far East” is a must-see with its ornate grandeur dominating the Macau skyline.

Six camping destinations to put on your summer bucket list

Travelling on a Budget 101: How To Travel With Limited Means & Resources

Fantastic Free Things to Do in Hong Kong

Staying Safe on Your Hunting Trip