Ø Tell us about yourself:

My name’s Kalle and I am currently 37 years old ex-cabin crew from Finland. I have a family that consists of me, my husband, and our little 5-year old miniature poodle.

I worked total of 8 years as a cabin crew, in several airlines in Europe.

All of my experience as a cabin crew has been from international airlines, I started with Ryanair as a junior cabin crew and after leaving them I went to work with Scandinavia’s leading chartered airlines, MyTravel Airways that later merged with Thomas Cook, thus there was a name change to Thomas Cook Airlines Scandinavia. With them I stayed until 2012 when I decided to “cut my wings” – at least for now. With them I worked as a Cabin Chief, position like that of a Purser in other companies.

The most I enjoyed has always been the fact that the days aren’t the same. Of course the basic frame is the same: you wake up, get ready, go to work, serve customers, come home, and so on, but the customers are always different, the routes are different, the aircrafts are different.
And when I was Cabin Chief, I also enjoyed the possibility the company gave us to make each flight as our own. We had the service scheme, but we could put a little more effort on this or that aspect of the flight, and as the flights were leisure flights, the passengers appreciated us being a bit more relaxed and helping them to get into the holiday mood as soon as they stepped inside the plane.

DO NOT, I repeat, DO NOT go to sleep until the evening in the destination! If you need to sleep, take a power nap but leave it at that. And if need be, take melatonin (if you are lucky enough to be in a place where it can be bought from the pharmacy without a prescription). It helps.
I also heard from an aviation doctor that if you are on a short long-haul stop, don’t change your inner timezone, as it will be messed up once you get back to your home base. It is easier for your body to actually stay up for a few nights and sleep during the day than trying to force yourself into a new time and then back to your original time.

Trying to convince yourself that leaving your husband and dog home is easy. And then missing them like mad for the whole duration of the sling.
Now that I am not flying anymore, the hardest part is not to miss the job each and every day. It’s horrible. 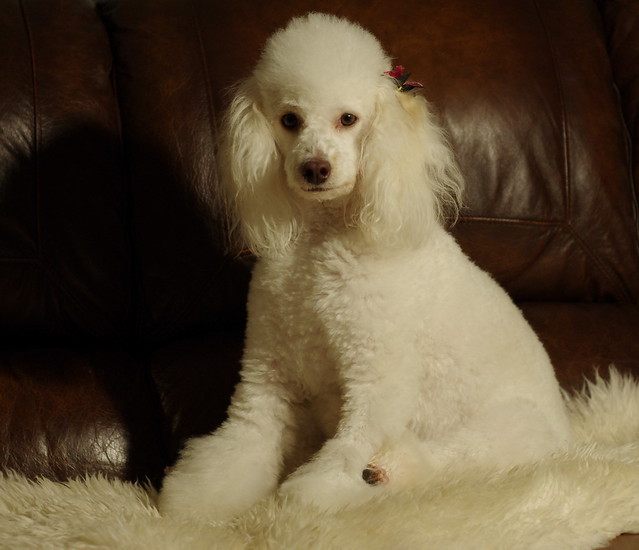 Worst experience was definitely an elderly passenger almost dying on us from an serious illness that he had been hospitalised with during the holiday. In the end we had two doctors seated with him, with two crew holding AED and Doctor’s kit ready if he’d collapse before the ambulance would reach the plane. Thank God they were there in time.

Craziest flight has to be a flight with multiple people fainting one after another and me and my colleague being followed by the only medical assistant we could find in the plane – a student doctor. Poor guy tried to attach a butterfly bandage to a bleeding wound on a young guy’s face whilst we held him in place due to a moderate turbulence. One of those “What else can actually happen” moments.

Be frank. Think how would you yourself want the matter to be handled if the tables were turned. 9/10 cases are quite easily solved when the customer actually is given some leeway, and can vent their frustration without being immediately scolded. And if they seem to be irritated by your presence, change the person dealing with them.

Luckily my flights have been safe.

I have to say that I am a royal b***h when it comes to customers wanting to be upgraded. If you are all set on the “I want, I want, I want, it BELONGS to me to have this NOW NOW NOW“, it’s an immediate rejection from cabin crew side. However, if the people are actually nice – and we do know when people fake it – they stand a better chance of getting something extra.

Best one that was tried on me was when a customer, otherwise a very nice lady indeed, complained to me that her video screen wasn’t working and that there was a baby crying all the time – and because of this she wanted her whole family to be upgraded. I simply pointed out that I hadn’t the physical space for 6 people and also as her sons were going to sleep she could change her seat with them.
So, also it is good to remember that keep your requests balanced with the situation. As a passenger I don’t expect the crew to give me Moon from the sky for something small.

In the company that I made my career, we basically had only one class, except on the long haul flights where we had two class. In those flights the Cabin Chief would always be in the “business class” with another crew, that we got to choose ourselves. In that way Thomas Cook was very good place to work. I know that on some companies it is a bit more strict when it comes to choosing your seat.

Yes, definitely the “business class” of the leisure flights. If that is not available, I prefer to be the “galley bitch“, in charge of the meals.

As a cabin crew, beside stating the obvious, you get to meet a huge bunch of people from almost all walks of life. You get to see other cultures and shops that you’d never find in your own country. And the different cuisines! Enjoying a typical Finnish crew meal before landing to Thailand to eat authentic Thai food… that is followed a few days later with Arabic food from the U.A.E. Heaven!
And even though nowadays the companies are cutting down all the benefits, it still sometimes helps to show your crew ID and say the magic words: “Crew discount?”

It is not a myth. I never witnessed it myself, but I know from my former colleagues that there was a semi-celebrity couple coming out of a toilet together. But really, people… the toilet in the aircraft.. it’s not exactly a hygienic place to.. do.. things.

I have had a few that I have recognised. And several footballers that I didn’t know even who they were. I haven’t had that level celebrities that would have made me star struck, sadly. 😀

It is tedious (especially when you are ironing your shirts). However, it is worthwhile when you look at yourself in the mirror and realise that you actually look prim and proper. And for me it always was a part of showing the appreciation towards what you love doing.

I don’t know! I liked all of them in a different ways. Thailand (Phuket) because it was cheap and there was always sun and warmth. Las Palmas de Gran Canaria because the food was really nice in there, and Tenerife because of FOX entertainment channels…
Earlier on I would go and explore the town and see places, but as the years went by, I mostly enjoyed staying in the hotel room, watching telly, and having a long bath with a good book. And a glass of sparkling wine – which I don’t do anymore.
I mostly enjoyed going around and seeing things, though. 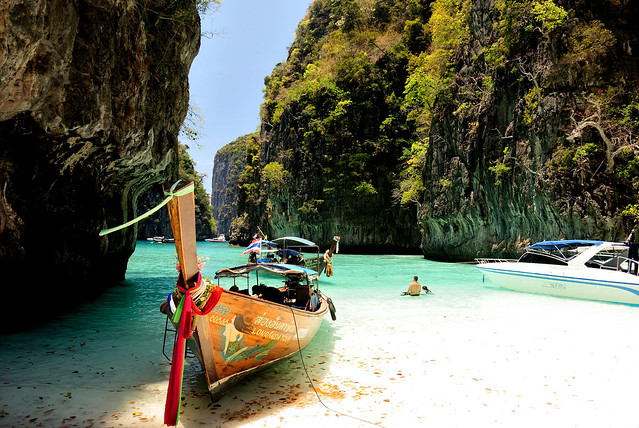 When I was still a very junior cabin crew member I got asked out by this young guy travelling alone. Only problem was that I lived in the U.K. and he lived with his parents in Sicily.

I don’t know if they still do it… but trying to get a chicken sandwich by flapping your arms is definitely something that will bring some smiles to passengers.

What to Bring When Traveling With Your Dog

3 Tips to Avoid an Accident on a Cruise Ship

What Should You Wear in First Class?

9 Ways for Students to Travel with Comfort 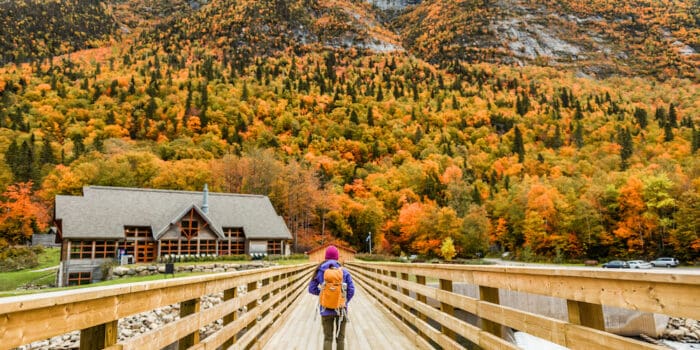 Creature Comforts to Take on Your Next Camping Trip