Since 2014 I’ve spent more than two years overseas, spanning a total of 25 countries. This has meant I have had to be careful with my money, both in saving prior to leaving and when on the go. But there were a number of occasions where I was caught off guard and parted with more money than I would have liked to. To help spare you from experiencing the same, I’ve devised my top five financial lessons from my travels.

In 2015 I had an extended trip planned through the United States. I hadn’t locked in an exact end date, I just knew it would be a three-month adventure, starting in Hawaii and making my way to New York before flying to the United Kingdom. I arrived at the airport the usual two hours prior to departure with my luggage and paperwork organised, including my visa. After lining up for check-in, the attendant told me I couldn’t receive my boarding pass until I could demonstrate proof of my onwards travel out of the US (which I hadn’t booked). Apparently it was in the fine print and at the time was fairly unique to that airline. With time ticking, she recommended I sort things out with the travel agent in the airport.

Naturally I was flustered and in a hurry, so gave the agent a window of two weeks I would be happy to fly out of New York and he gave me my options. I opted for the cheapest he offered, which was still far more than I was expecting. Later, while in the US, I had a look at my flight online and sadly saw multiple deals at half the price I paid. Alas, my ticket was non-refundable and I couldn’t find a way out, costing me more than a thousand dollars in potential savings. I also checked my receipt and saw I had been automatically upgraded to a ‘protection package’ for $80, and when I dug deeper I realised it gave me no extra benefits.

The lesson here is to learn from my mistake and read the fine print. Trust me, it is worth it. 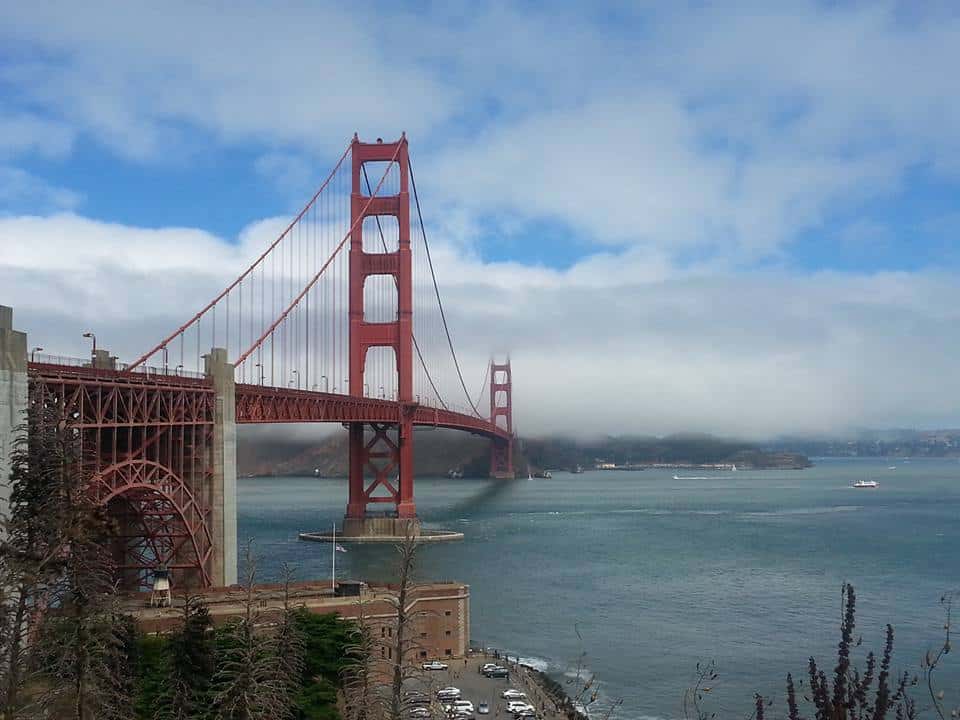 I left my heart in…

2)     Understand what your travel (and health) insurance covers

I have been caught out twice (fool me once, fool me twice…) by not paying close enough attention when booking travel insurance. In 2014, I was in Ireland when I was struck down with a nasty chest infection that was wreaking havoc on my health. I persevered for a number of days until it was impacting my ability to sightsee and even eat – which is never okay in my books! I paid to see a local doctor, received my prescription medication and away I went. Luckily it cleared up very quickly after that.

When I returned home I checked my health insurance and discovered after paying the excess, I would receive $2 back on the claim. If I had waited one more night I would have been in Northern Ireland where I could have received free healthcare as part of the reciprocal agreement between the UK and Australia. Bummer.

I also hired several cars when driving through the US in 2015, taking out the additional car hire insurance in the process. If I had read up on what my travel insurance offered, I would’ve known I was already covered. A costly lesson, to put it mildly. 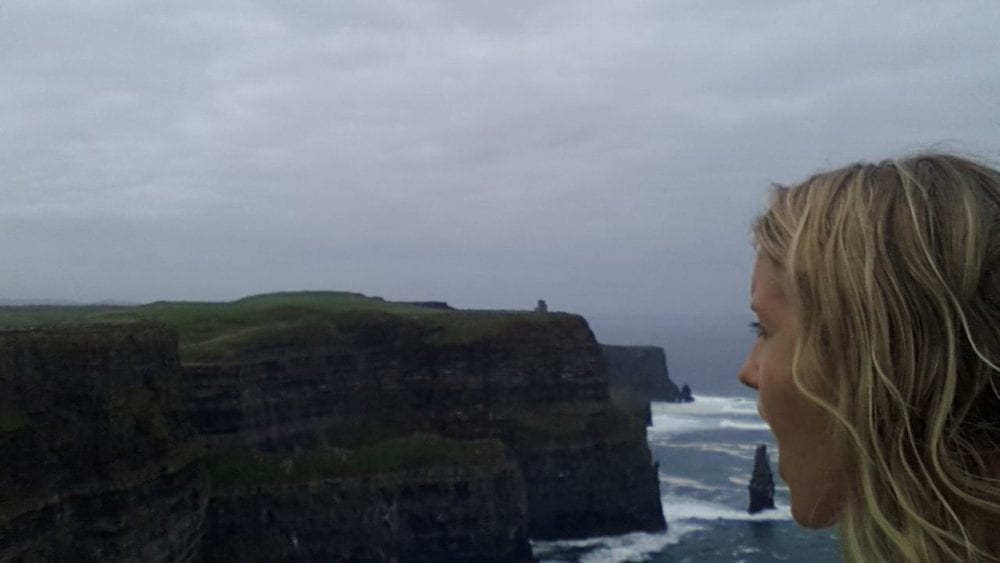 I may have lacked energy, but I still had an appetite for ‘Moher’ Cliffs

One of the captivating aspects for me when travelling is experiencing different cultures. This can also be intimidating if you’re not prepared, especially when it comes to paying for a service. There are many different intricacies in tipping etiquette across countries and it pays to understand it before you arrive. Are you expected to tip your taxi driver from the airport? How much is a polite amount to give your waiter? What about the barista who just made a takeaway coffee?

In the US, not only will a tax be added to your bill (above what is advertised on the menu), but you are also expected to tip around 20%. This can take the breath from some Australians who aren’t used to budgeting for this. Even somewhere like Europe has differences from country to country if you step over a border. To save yourself being put on the spot, do a quick Google search and check out Smart Traveller first and factor it into your budget. 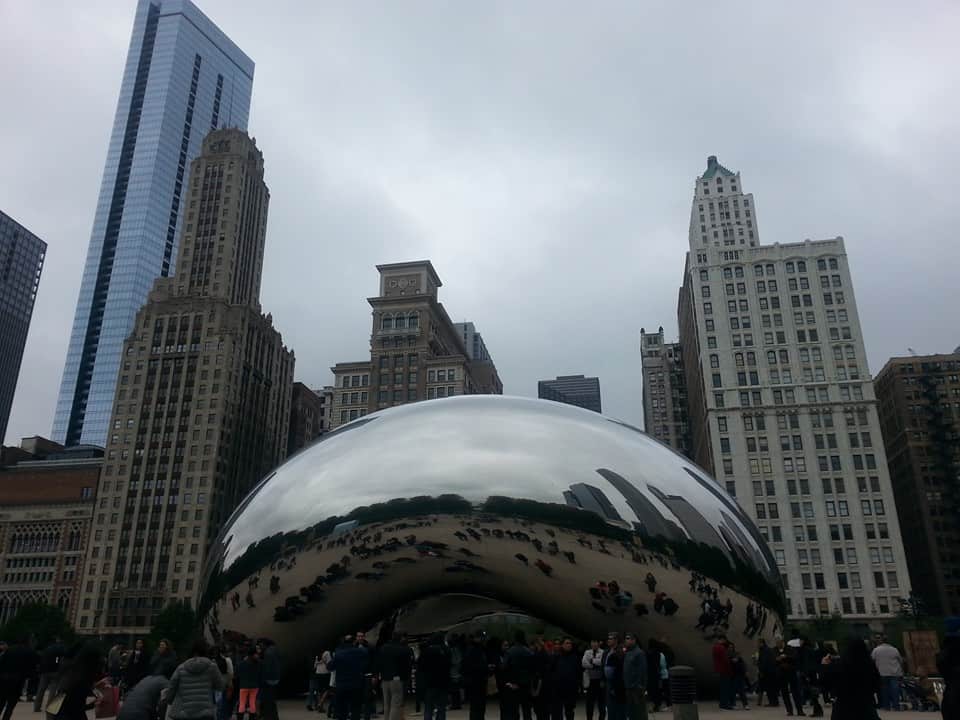 Chicago – have you bean?

When preparing for my travels, I spoke with my bank and learnt about their travel card that was said to enable you to load any currency without fees at the point of purchase. Sounds great, right? I thought so too, until I realised the incredibly poor exchange rate I’d been given. I also forgot to reset my default currency to EUR after leaving the US and ended up losing a lot of money through a double conversion at poor exchange rates.

Instead – do your research and don’t simply opt for your local bank without first comparing your options. By doing your homework you can find debit or credit cards that offer better conversions or greater ATM convenience. 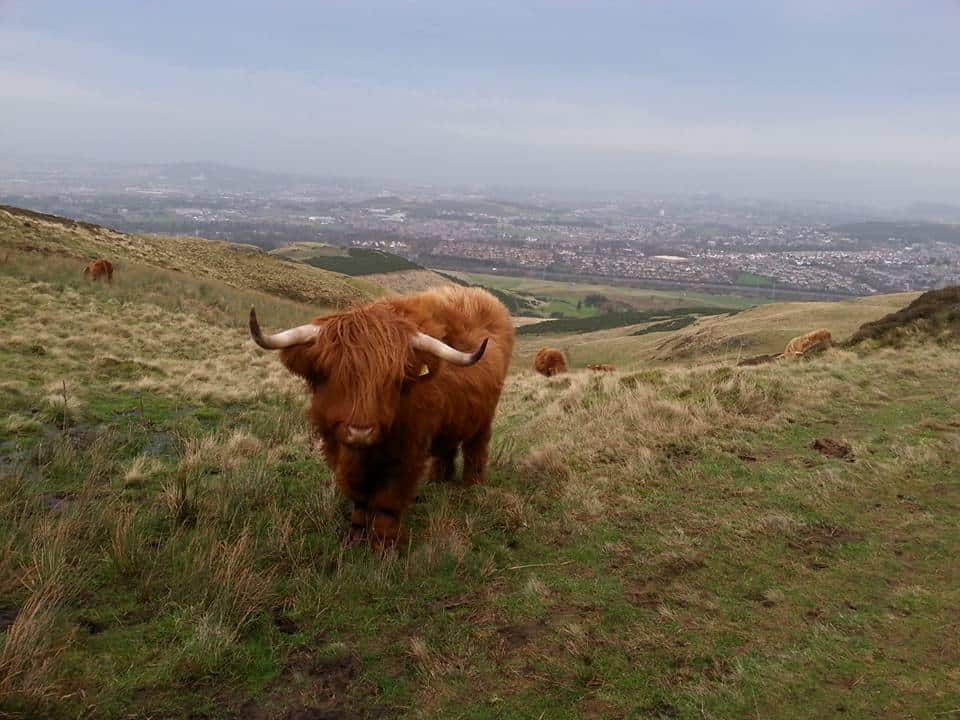 Travelling is udderly worth every penny

While backpacking I quickly learnt the value in seeking advice from a local as soon as you arrive in a new destination. Through Europe there are plenty of free walking tours (where you tip at the end or offer to write a positive review) with very helpful guides. Airbnb hosts and concierges also generally have extensive local knowledge and even people working in shops are often happy to have a chat.

This can be a helpful way to find out where locals eat out (typically away from the tourist hub with cheaper prices). You may stumble across some helpful money-saving tips like I did, such as buying tickets on the morning of performances (Edinburgh Fringe Festival, New York, London), visiting museums after 6pm when entrance is free (Madrid) and checking out the grand churches on a Sunday when they don’t charge for entry (throughout Europe). 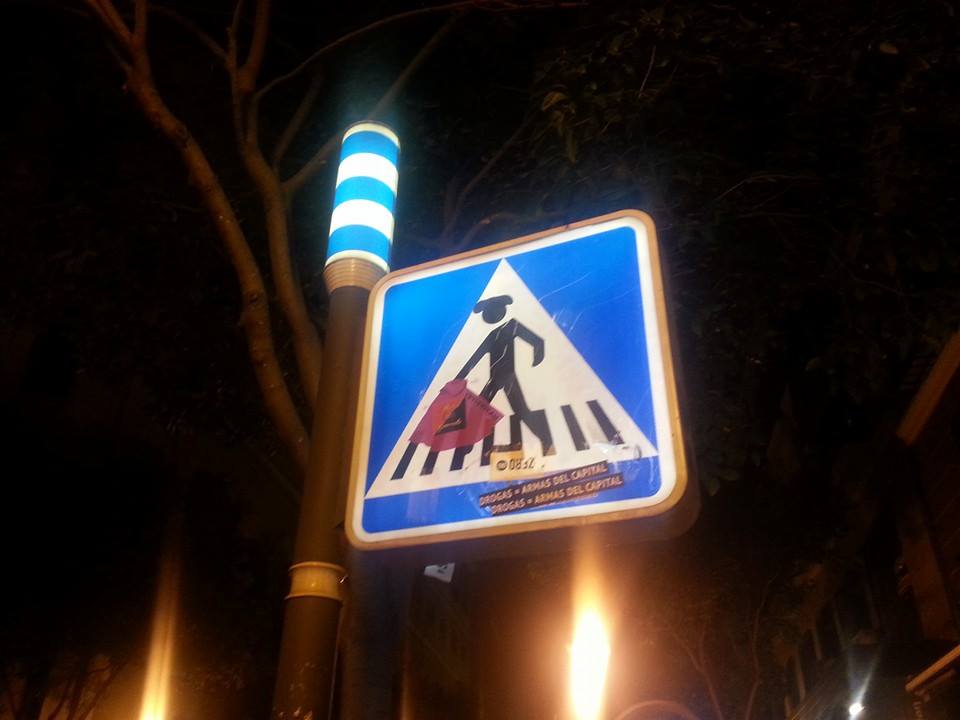 Where the locals cross in Madrid

Shay Waraker is a Senior Finance Journalist at Canstar – Australia’s biggest financial comparison site. She regularly writes content to help consumers understand their personal finances. She has spent a number of years abroad including living overseas and travelling for months on end and is always planning her next trip.