Hollywood is one of the most iconic and instantly recognizable places in the world. As the heart of the American film industry (and arguably Western culture as a whole), Hollywood has long held a unique and tantalizing allure and its name alone conjures up images of wealth, success, and luxury. The myriad of legendary screen actors whose presence is still felt in one form or another, from the stars that adorn the Hollywood Walk of Fame, to the numerous statues and other tributes located throughout this Los Angeles suburb, lends Hollywood the feeling of rich and vibrant history despite it being a relatively modern creation.

As you would expect from such a place, there are a number of options for individuals and families looking to take a short break in the shadow of the Hollywood Hills and its iconic signage. Below is a selection of just some of the things you and your family can do on a trip to Hollywood. 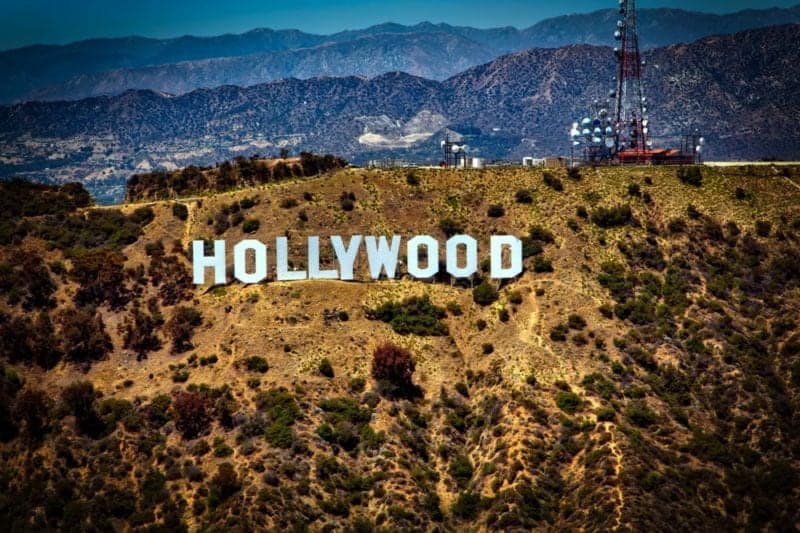 Of course, the iconic sign erected in 1923 is a must-see attraction for any visitor to Hollywood. It was initially only intended as a temporary structure with a planned lifespan of a year and a half. However, its popularity soon saw the lease being extended indefinitely. There’s plenty of parking available near the sign, or you can opt for a scenic stroll through the beautiful California hills to reach the purpose-built viewpoint.

This legendary music venue consists of a beautiful outdoor amphitheater. Over the course of its history, beginning in 1922 when the LA Philharmonic first performed there, the venue has hosted some of the biggest music stars of all time, from Led Zeppelin to The Beatles to Nirvana.

Situated snugly in the Hollywood Hills, there are a number of trails and hiking routes nearby. The LA Philharmonic orchestra also holds regular practice sessions there, which are free to attend. With a capacity of 18,000, the Hollywood Bowl is an ideal venue for the very biggest names in music today. 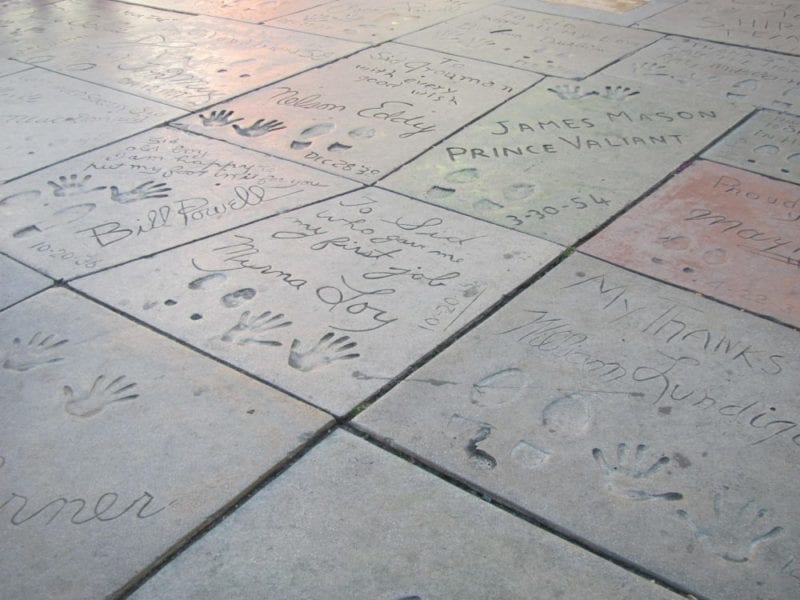 It would seem somehow wrong to visit Hollywood and not take in a movie while you’re there. The legendary Chinese Theatre is a fine choice for moviegoers. It is around this cinema that the Hollywood walk of fame runs, meaning that the hand and or footprints of many of the biggest names ever in cinema are visible. From the outside, the theatre holds a number of desirable aesthetic qualities, while inside it features an IMAX screen and the latest in digital projection technology. 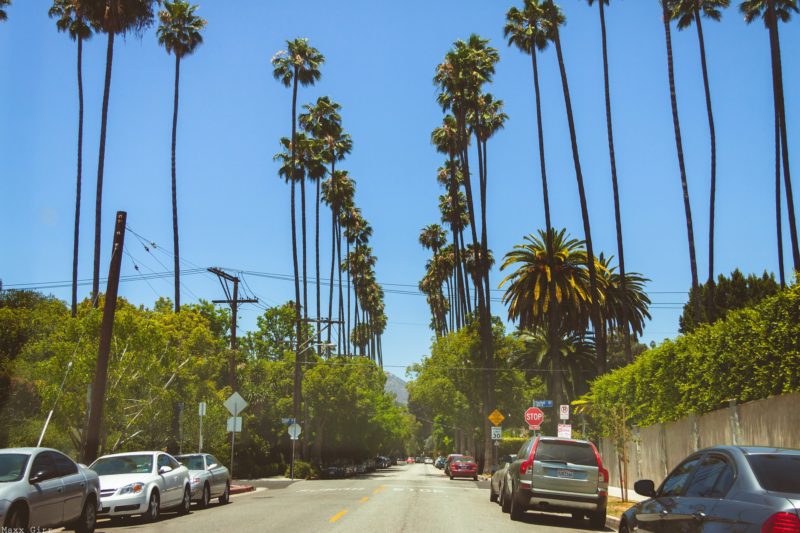 This stunning hotel was opened in 1927 and since then has hosted many Hollywood A-listers, from Johnny Depp to Marilyn Monroe to Michael David Palance. Over the years, the hotel has garnered a reputation as one of the best places to stay in Hollywood, not only because of the history of the place but also because of its stunning design.

Hollywood is just one part of the city of Los Angeles, but it holds such historical prominence and allure that it continues to be one of the biggest draws of tourists to the city.