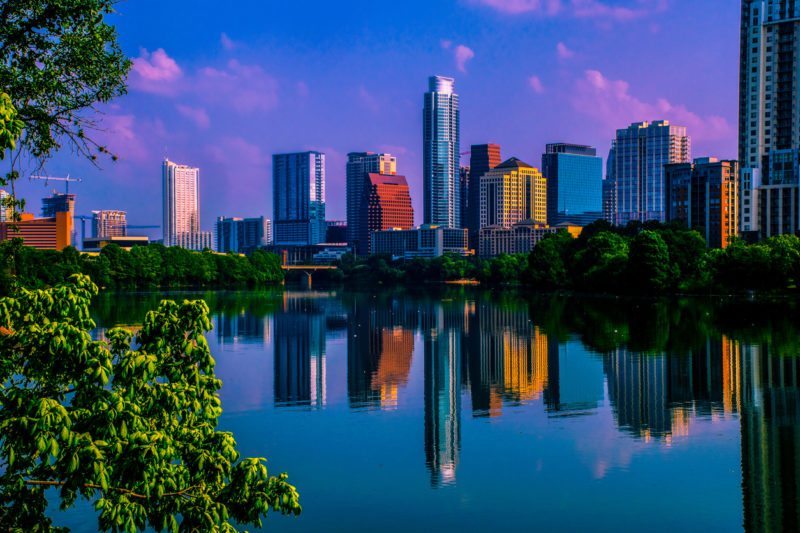 The United States is home to many some of the world’s favourite metropolitan cities (New York City and Los Angeles immediately come to mind) but deep in the proverbial heart of Texas lies the fourth largest and one of the more liberal-leaning cities in the United States — Austin, Texas.

Plan your trip to USA

With a population buffered by students attending the University of Texas, Austin is a young, creative and vibrant hub filled to the brim with artists, musicians and innovators — and overflows with an international onslaught of talent during its annual SXSW festival season.

Year round, it’s highly likely that Austin hosts more clubs for live music per capita than any other city — from the iconic house of blues at Antone’s, jazz at the Elephant Room, or rock at The Saxon on South Lamar, you’ll be spoiled for choice on any given night in a city where the music never sleeps.

Dancing, of course, goes well with music and line dancing is about as Texan as you can get. There are plenty of places to visit in Texas, offering introductions to this Texan trademark, including Broken Spoke on South Lamar, where the regulars are sure to get you moving. 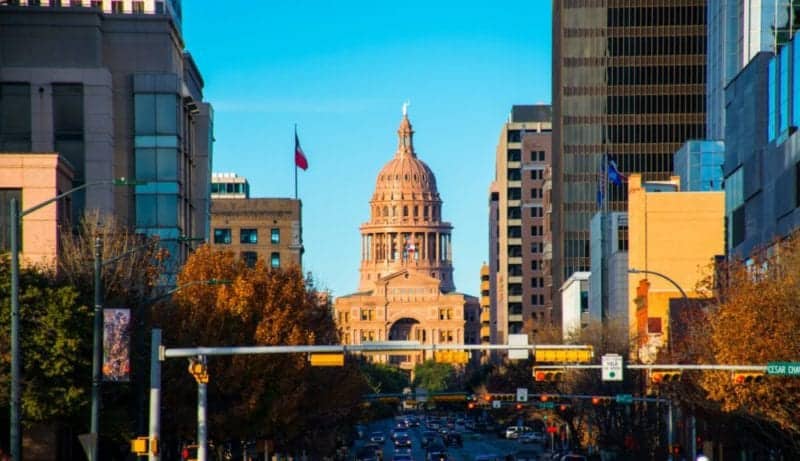 Austin also has a strong architectural presence and sense of political grandeur with the state capital building standing centre stage at the base of South Congress Avenue, an area known by locals as SoCo (even politics gets the funk factor in Austin).  Guided tours are available for the more hard core politicos amongst us — there are even Segway tours — and for those short on time and money or high on political apathy, simply standing in the main lobby will infuse you with a sense of constitutional history and an introduction to the Lone Star state’s stalwarts of political thought.

Beyond the civic precinct, the culture, colours and flavours of Mexico weave their way through the streets, offering tourists a tantalising insight into the tapestry of America’s southern neighbour. Texas was, after all, once a part of Mexico prior to The Alamo and its influences remain — particularly in Austin’s architecture, street art, and cuisine. 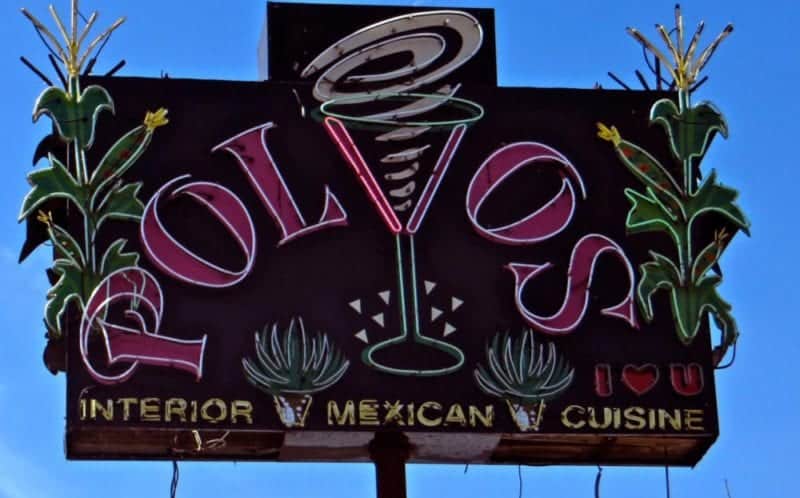 There are many restaurants of note within Austin’s city limits that can satiate even the most outrageous foodie desires. Polvos Mexican Restaurant on S 1st St is arguably Austin’s culinary institution, where complimentary chips and salsa are a welcoming gateway to Tex-Mex dreams, matched by pitchers of frozen margaritas. It’s rowdy, it’s delicious, it’s an absolute must — and it may be questionable that you’ve been to Austin at all without a visit to Polvos.

Fonda San Miguel is a more sophisticated take on traditional interior Mexican cuisine, in an intricately detailed hacienda-style structure that is as much a feast for the senses as the food itself.

And Austin’s not just famous for its Mexican fare — there’s something for everyone in this town from every corner of the globe, and for those more budget conscious, Austin’s got your wallet in mind.

The student and artist vibe in Austin spills out into its fashion, where vintage was, is and always will be, the new black: Thrift stores are everywhere and you’d be hard pressed to find anything but cool — from shops dedicated to classic t-shirts or first edition books and vinyl, to mazes of floor-to-ceiling antiques and curios.

There’s even an entire multi-level department store dedicated to the Texas Longhorns. Texans love their football and if you love NFL, no visit to Texas is complete without cheering on the Longhorns. The official season runs from September until December and if it happens to be off-season or you can’t make a game, you can always shop till you drop and at least look the part.

Beyond the city sights, cool off with a swim at Lake Travis — just 30 kilometres northwest of Austin. As well as the lake, there are many entertainment, sports, dining and accommodation options, as well as a range of events year-round to make Lake Travis a destination in itself. For a highly memorable dining experience, try The Oasis, which has earned a reputation as the Sunset Capital of Texas. Take in the vista with a margarita and a meal.

Closer to the city centre, cool off at Barton Springs — a three acre swimming hole fed from underground springs with an average temperature of around 20 degrees Celsius — ideal for year-round swimming.

Barton Springs also hosts an array of scenic trails for hiking and cycling, some challenging, some purely for those with rest and relaxation in mind, and all close to the heart of the city — so nature is never far away. 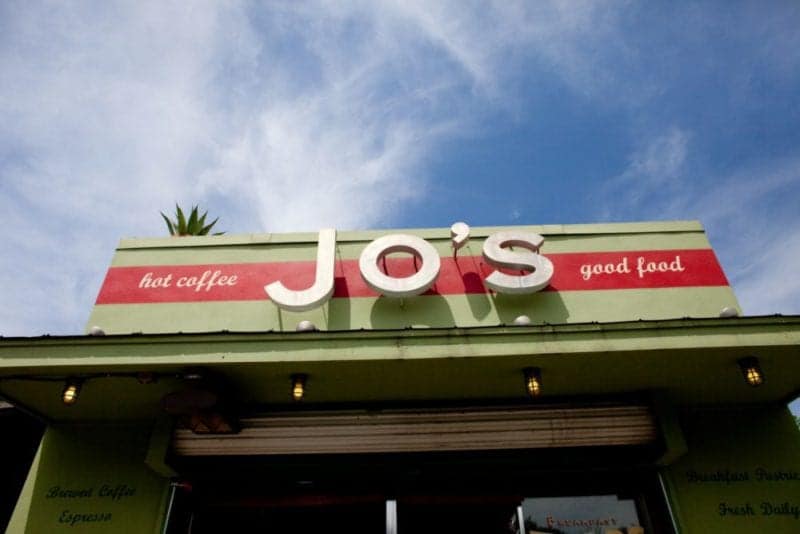 And to keep you going from morning until night in Austin, check out Jo’s Coffee on South Congress or downtown — they will keep you primed with probably the best coffee America can offer.

If you’re planning a trip to the United States, it’s easy to become overwhelmed by the sheer size of the country and everything it has to offer. But if you’re a live music fan, Austin will welcome you with open arms.