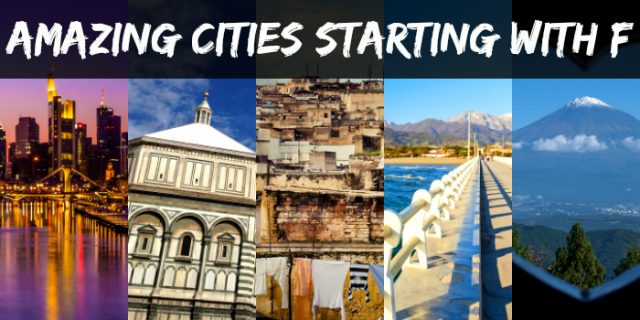 Take an adventure with Travelling King through this series, showing you all the wonderful cities of the world from A to Z. We have joined up with countless amazing Travel Bloggers throughout this series to come up with some great experiences about these cities. We will tell you why we love these cities, what we love doing and suggest a few places to stay.


Need data for your trip to France? We use Tep Wireless which offers unlimited data for $8 per day. Travelling King readers can get 10% off using the discount code TRAVELLINGKING on check out.

Japan’s Mt. Fuji is an active volcano about 100 kilometers southwest of Tokyo. Commonly called “Fuji-san,” it’s the country’s tallest peak, at 3,776 meters. A pilgrimage site for centuries, it’s considered one of Japan’s 3 sacred mountains, and summit hikes remain a popular activity. Its iconic profile is the subject of numerous works of art, notably Edo Period prints by Hokusai and Hiroshima. Fuji is a city in eastern Shizuoka Prefecture, Japan. Fuji is the third largest city in terms of population in Shizuoka.

Mount Fuji isn’t the only attraction in Shizuoka. Experience harvesting on a tea plantation, factory tours, watching artisans at work in a craft workshop, or a hands-on farming experience or check out the local zoos, botanical gardens, aquariums, amusement parks.

Where to stay in Fuji 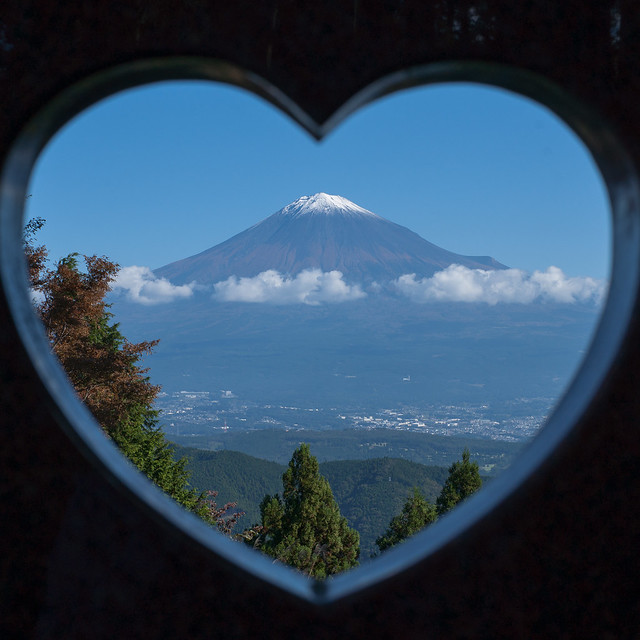 Fez is a northeastern Moroccan city often referred to as the country’s cultural capital. It’s primarily known for its Fes El Bali walled medina, with medieval architecture, vibrant souks and old-world atmosphere. The medina is home to religious schools such as the 14th-century Bou Inania and Al Attarine, both featuring elaborate cedar carvings and ornate tile work.

There are countless things to do in Fez from exploring the old medina (this area is generally very touristy and can be more expensive), to the Al-Qarawiyyin Mosque which was built in 867 AD, or visit the Tannery (preferably with a guide) here you will find clothing, handbag and lots of interesting sights and smells. If you’re feeling fit you can complete the Mount Zalagh hike, you get a great view over Fez.

Where to stay in Fes 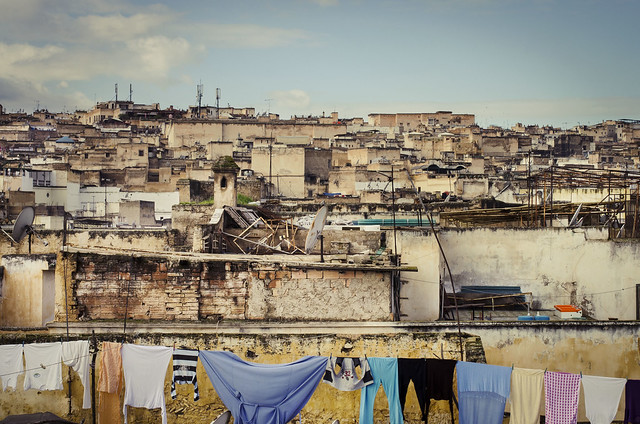 Forte dei Marmi is an upmarket beach resort in northern Tuscany that has become increasingly popular with wealthy Italians and Russians. The likes of Chelsea FC oligarch Roman Abramovich spend up to €100,000 a time to rent villas in the town while fashion designer Giorgio Armani owns a home here.

Forte dei Marmi is famed for its sandy beaches — a number of which are private — as well as its nearly 100 bathing establishments.

The resort is built around a pretty square that houses a large marble fortress built in 1788 and which gives the town its name (Forte dei Marmi is Italian for marble fortress). In keeping with its well-heeled clientele, the square is full of high-end designer boutiques.

For the less well-heeled, a nearby marketplace holds a cut-price designer clothes sale every Wednesday that attracts bargain-hunters from miles around.

Meanwhile, for nature lovers, the snow-topped Apuan Alps overlooking the resort offer a superb range of hiking and mountain-biking trails. Forte dei Marmi also prides itself on its cultural events.

The town hosts the Versilia Jazz Festival in July and August, while in late August there is the festival for St Ermete, the resort’s patron saint. That includes street parades, folk singing and a market fair and ends in a spectacular fireworks display.

A stone’s throw away lies Torre del Lago, once the home of composer Giacomo Puccini. Every July and August more than 40,000 opera lovers flock to the town’s Puccini Festival, which features open-air performances of his works.

Santa Maria Beach on Via Arenile 9 was once named one of the world’s top 10 topless beaches by Forbes Magazine.

Where to stay in Forte dei Marmi 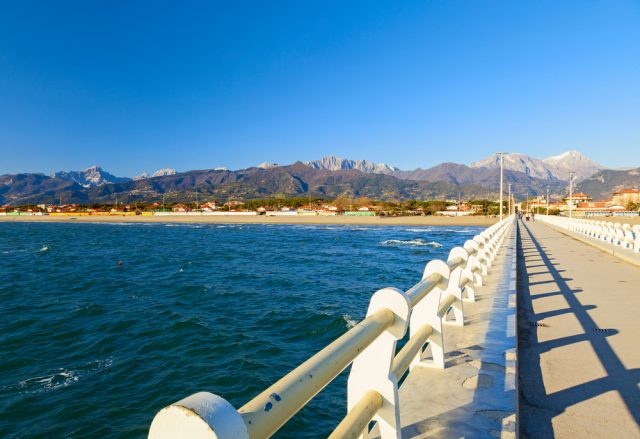 Lorna from The Roman Guy tells us about Florence

Florence, the birthplace of the Renaissance and once the medieval capital of Europe. Now, this romantic city, nestled amongst the rolling hills of Tuscany, has been declared a UNESCO world heritage site and is recognized as being one of the best Italian cities for culture, art and…food!

Florence is home to almost a third of all the world’s art treasures and so there is plenty to see and do while you’re in town. Of course, one of the biggest attractions in the city is Michelangelo’s statue of David, so be careful to book your tickets for the Academia Gallery or for a Florence Tour well in advance to ensure you catch a glimpse of him. What will surprise you, however, are how many bothers David has around the city. The Accademia has the original, but you’ll see many copies around the town so don’t be fooled if you see David hanging out in a piazza or perched atop a hill.

Florence is a lot smaller than you think, which means a lot of first timers either spend just a couple of days in the city or tick the city off their bucket list on a day trip from Rome (the train takes just 1h30m!). You can take in some of the Florentine culture in a short amount of time and the best way to do this is by tasting your way through the city. Local Florentine food is to die for! For breakfast, grab an espresso and a schiacciata alla fiorentina (a local vanilla sponge cake). For lunch, try a pasta dish with wild boar sauce (Pappardelle al Ragu Di Cinghiale). For dinner make sure you order the Florentine steak (bistecca alla fiorentina). Finally, if you feel peckish during the day, then remember Florence is not just the birthplace of the Renaissance, but also the birthplace of gelato 😉

Where to Stay in Florence 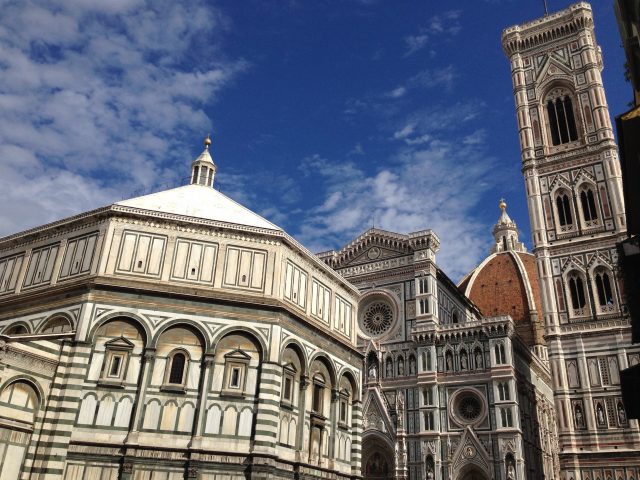 Frank from Rebate Zone tells us about Frankfurt

Frankfurt occupies a very central location which makes it one of the most important hubs of commercial and economic activity in Europe. The skyline of the city is dominated by high-rise buildings but that is not the greatest thing about Frankfurt. The best thing is the amazing combination of economy with the culture, marriage of the old with the new. The life in Frankfurt is diverse and full of life and this can be easily seen with annual festivals like the Frankfurt Book Fair which is easily the world’s most important publishing event.

The reasons to love the city are many. The city’s love affair with culture and history is very unique. Take the example of the greatest writer Germany has ever produced, Johann Wolfgang Von Goethe, who was born in the city of Frankfurt and his family house has been preserved in its original condition and it’s open to visitors. On the other hand, the Frankfurt Museum of Modern Art is a great place to visit on its own. The post-modern building located in the heart of the city is a great reason to love the city.

The story doesn’t just end here. The Opera House built in the 19th century is a sight to behold in itself. Though it is one of the most popular place for concerts in the city, the building itself is reason enough for many to visit this place. Buildings such as the St. Bartholomew’s Cathedral, which was built in the 13th or the 14th century, add a beautiful mix to an otherwise a modern city. These are all great places to visit and fall in love with the city, we did.

One thing which many people don’t know is that Frankfurt’s full name is Frankfurt-am-Main, which means “Frankfurt on the Main River” because of its proximity to the River Main. The city’s skyline, dominated by the great cluster of high-rise buildings in the banking quarter, has a distinct North American flavor, earning Frankfurt nicknames such as “Mainhattan” and “Chicago on the Main.”

Where to Stay in Frankfurt 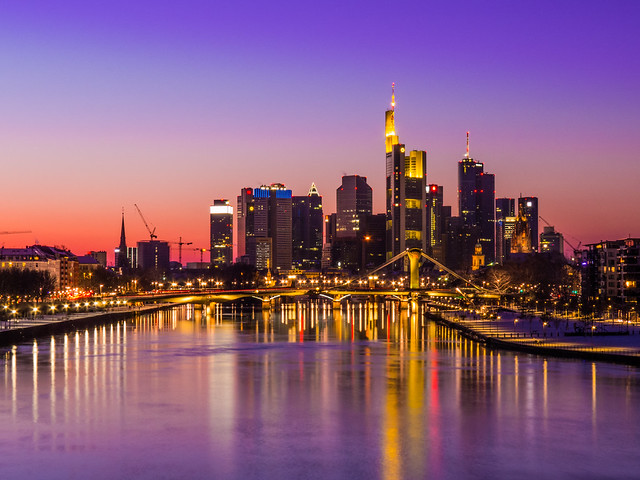 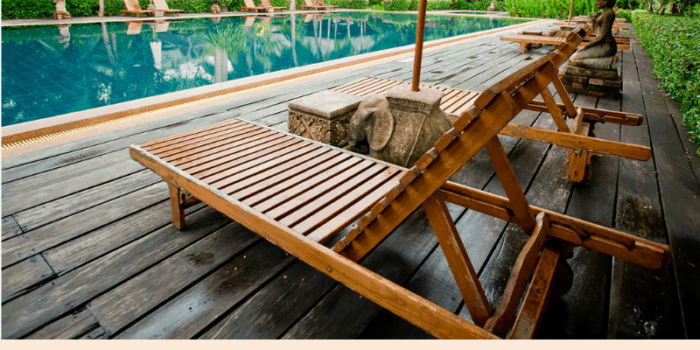 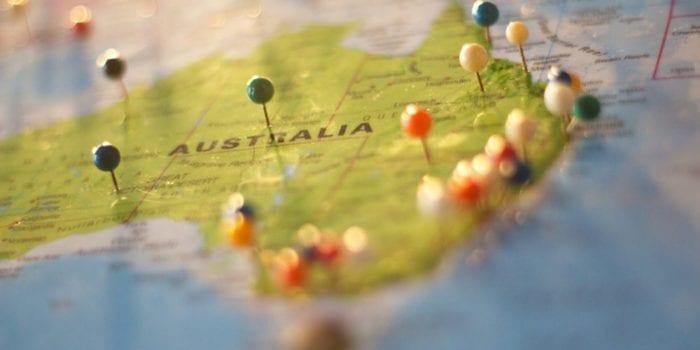 How to travel Russia on a budget 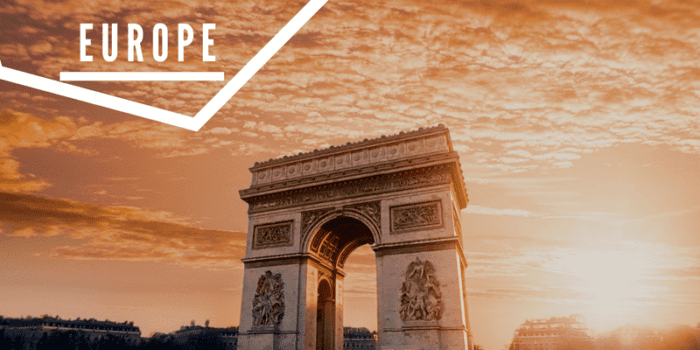 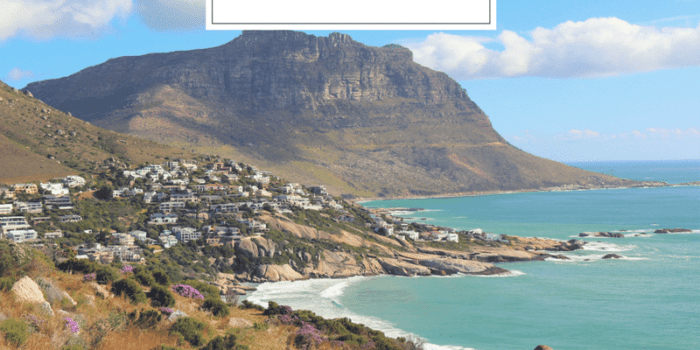 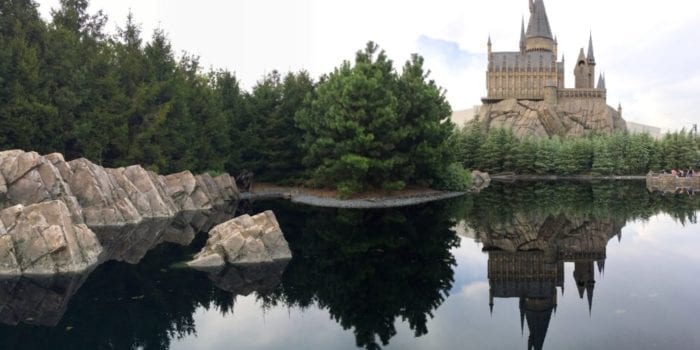