For those of you who live or have travelled to Australia will probably think the title of this post is an absolute joke and you’re probably right. The words Australia and cheaply don’t usually make it in the same sentence. So I’m not going to try selling you on a load of crap that Australia is super duper cheap, however, there are a few things you can do to reduce your costs while travelling in Australia without resorting to hitchhiking, begging or loosing out on your luxury (or not so luxury) travel goodies.

Australia’s country code is +61, local calls from public pay phones are charged at AUD$.50 per minute while mobile calls and overseas calls are usually much higher. If you are planning to be in Australia for a few weeks, I would suggest getting your mobile phone unlocked (from your network) before you leave your country and purchasing a sim card in Australia.

Telco companies in Australia are Optus, Virgin mobile, Telstra and Vodafone. Mobile phone network coverage is available across Australia, however, coverage may be limited in some remote country areas and if you’re planning to travel remotely it would be best to get a sim card from Telstra which advertises that it has the “best” mobile phone coverage in Australia. Internet access is widely available at internet cafes, accommodation and libraries, however, expect to pay a lot of money (up to $30 per day) to use the internet at most hotels, best to get a sim card with a data “plan” and use your phone for internet. (Sorry guys, no free wifi in Australia)
You can enjoy free wifi as McDonald’s and a few cafes and restaurants around major cities.

Thanks to reader Rob K who has suggested going into your local NAB (National Australia Bank) as they offer free wifi. Accommodation can vary from B&Bs to Backpacking hostels to apartment and luxury hotels. If you are travelling around and plan to spend a week or two in one place, I would suggest booking a “hotel apartment”, that way you can enjoy the facilities of the hotel such as room service, spa treatments and gyms but still have a bit of independence with your own kitchen and laundry. Otherwise, if you enjoy the luxuries of hotels I recommend contacting the hotel (of choice) reservation department and find out what they can offer you for a “long stay”, most hotels can provide a discount off the normal rate for staying with them for a week or longer.

Suggested by the lovely Anne Sutherland-Smith from Pretraveller – “if people want to book somewhere for a longer stay, they should also check out caravan park cabins which have their own self-contained kitchen. They are usually cheaper than hotels and apartments, usually have good access to facilities such as laundries, swimming pools and many are on the beach or somewhere else of interest. Many caravan park also offers affordable wifi on site!”

This is an obvious one but one people often forget, if you can go shopping at a local fruit and veg shop or grocery store you will save a lot of money instead of eating out every night which is nice but it can make a rather large hold in your pocket.

Purchase instant coffee if you are a big fan of your morning Java, yes it doesn’t taste as good as the real thing but at $3.50 per small cup of coffee at a café, small things like this can make a big difference! Make sure to look out for supermarket specials, they often advertise in Junk Mail or in newspapers. If you are travelling around Australia by car, purchase a box of cereal and long-life milk and use the hotel coffee cups or bowls. Instead of paying $10 for a cereal breakfast in the hotel restaurant.

“Happy hour” is common on Thursday and Friday’s between 4pm-6pm, but no matter what time or day of the week it is, you aren’t far from a pub and a cheap beer! 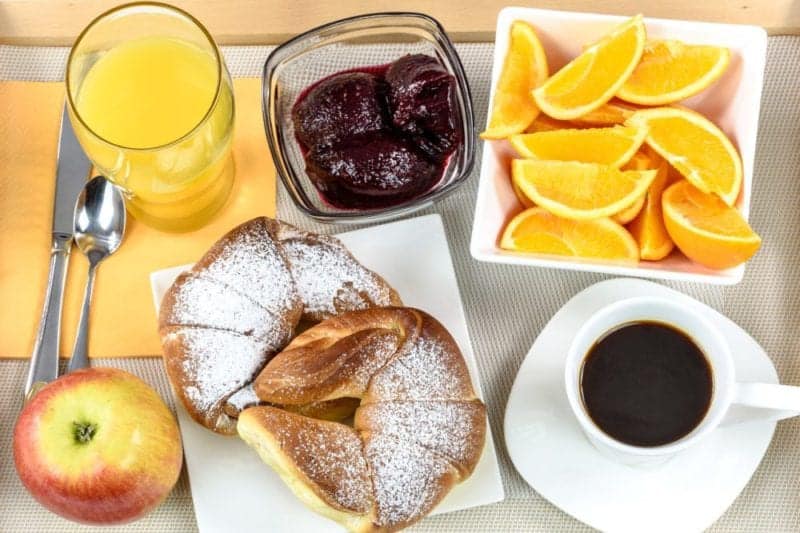 Tuesdays are “cheap days” in Australia (in most places), you can get cheap movie tickets or cheap meals such 2 for 1 pizza from Dominos pizzas, some pubs also offer cheap meals or a 2 for 1 meal.

Tuesday is also said to be the cheapest day for flights although think this is a load of crap, although you can at times get mid week flight specials. There are plenty of budget airlines in Australia such as Jet Star and Tiger airlines.

Flying isn’t always the cheapest way to travel in Australia however it is a heck of a lot quicker than taking a 4 days bus to get from Sydney to Melbourne. I would suggest you sign up to flight companies newsletters before travelling and keep an eye out for great deals.

Rather than going to each airline’s website to check out their prices you can easily reference Skyscanner, Flight Centre or Webjet. You can make a booking via these websites or you choose you can book directly with the airline via their website. 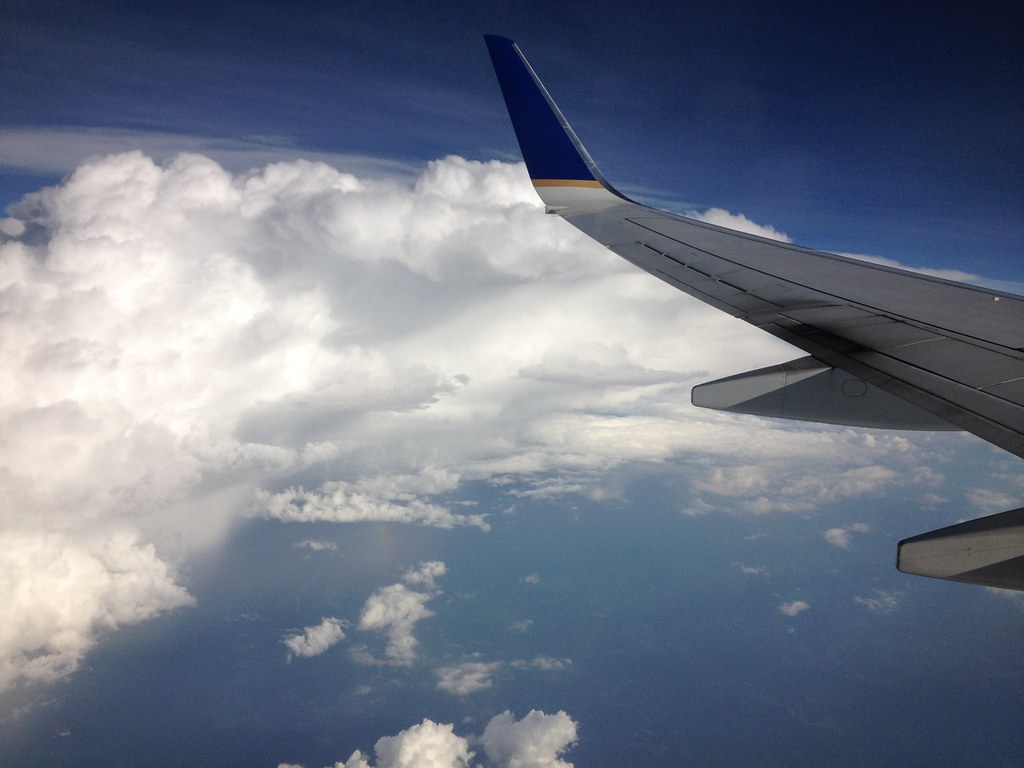 Car hire can be over complicated and frustrating. I would suggest checking out companies like Vroom Vroom Vroom who compare all of the major car companies. Feel free to contact the companies directly and ask if they can offer you a great deal if you are planning to hire a vehicle for a few weeks. We recently wrote about “How to get a great Car Hire Deal in Australia”.

Parking can be expensive in Australia, last time we were in Brisbane we made the mistake of parking in one of the city car parks to find that 2 hours later we were charged $38, while this might be normal to some, in Adelaide parking for 2 hours is about $8! Try find free on the street parking, which can be difficult and you might need to walk really far or try find low charge ticket parking. 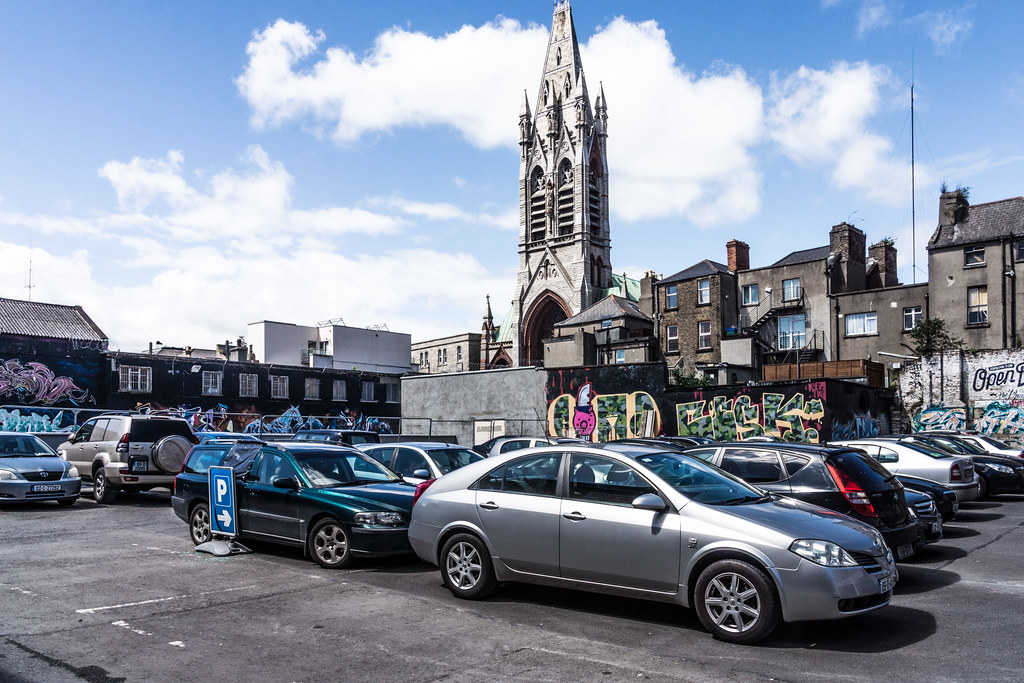 Petrol like everything else in Australia is expensive (and getting worse on a daily basis). However you can get “discount dockets” from Coles or Woolworth and use these at the corresponding service stations (petrol stations). These “Discount Dockets” usually give you between 4-12 cents off your petrol per litre and while that doesn’t sound like much, it can make a big difference on your pocket after a few weeks.

Public transport can vary from state to state, so I wont go into too much detail about pricing etc. However if you are a visitor, most states do offer visitor packs or tourist packs where you can purchase a “pack of tickets” or a “Metro card” and load $20 on the card. Bus rides are usually about $5.00 per way during peak hours and $3.10 in interpeak hours (Adelaide has been used as an example – this is a single trip ticket) or you can purchase a day trip ticket for $9.40. Most states usually have free transport within the city such as a tram, bus or train. 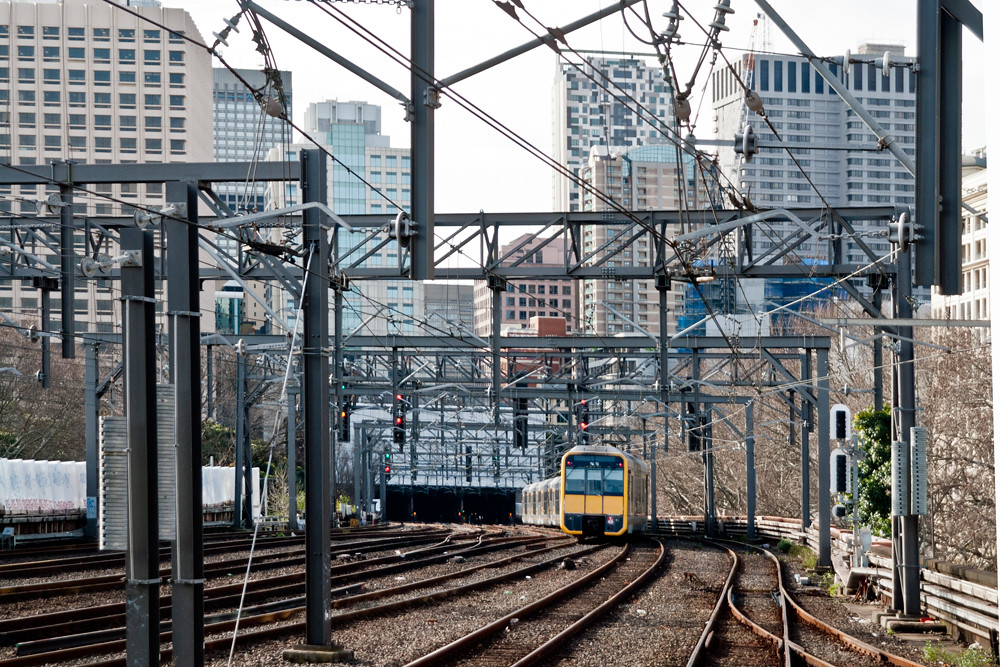 This will be subjective and difficult to predict, Australia is nice all year round (I know sounds cliché) but it depends if you like the heat or if you prefer the cold and it also depends on WHERE in Australia you travel.

Australia can get very hot in summer (40-45 degrees Celsius) and in winter it can get down to -2 or -3 (and probably colder in areas like Tasmania). Winter can be cheaper in major cities however you also have to compete with a lot of weekday corporate travel and its best to avoid school holidays and festivals etc.

The off-season is apparently from mid-April to the end of August but this is debatable. I guess the short answer is there is no “one” particular time that Australia is cheap to travel too. As I have said above, keep an eye on airline newsletters as they often offer really good specials for particular times.

You can usually BYO your own alcohol to lunch or dinner (and breakfast if you wish!) and while they restaurants don’t appreciate it and do charge “corkage” it can be cheaper than purchasing a bottle of wine from them. This is especially useful if you have just returned from a winery tour! Just make sure you call the restaurant beforehand and make sure BYO is possible as this will depend on their liquor license. 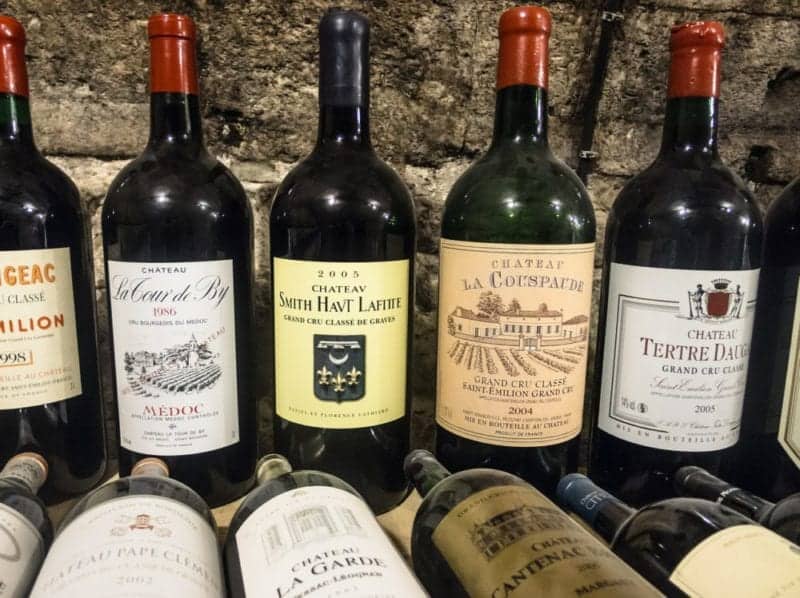 Tipping in Australia is not mandatory or necessary however it is greatly appreciated if you have received an amazing meal or great service. Most people tip about 5%-10% and this is collected and evenly distributed to the service staff and chefs at the end of the night. Plenty of Aussies don’t tip so don’t feel embarrassed or that it is required, especially if you have received terrible service.

Walking tours are offered in most cities and are either free or quite cheap. Otherwise most cities do offer free (or very cheap) bike hire which means you can go a little further on your bike.

What are your unbeatable tips for Cheap Travel in Australia 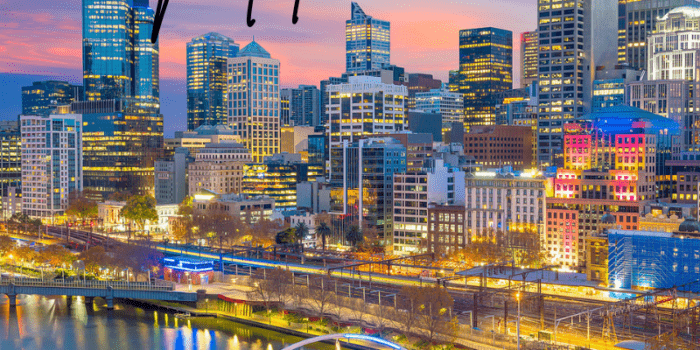 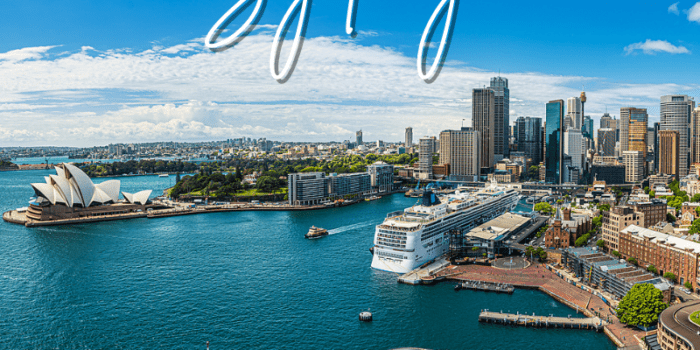