Whenever I talk about Australia with any of my foreign friends or readers from overseas, they ask me if I’m scared to live in Australia or they say that they won’t travel to Australia because there are too many deadly animals and insects here. I feel bad for them because they are so set in their ways that they stay away from such a wonderful country. I’m here to tell you there is no need to fear.

Yes, It IS true that Australia has some of the most deadly animals in the world. We have more deadly snakes that any other country, and let’s not forget the sharks, the crocodiles, the jellyfish, spiders and even our beloved Kangaroo (they are suicidal). In saying this, its rare that you will actually come across them or even see any of these “scary animals” while on holiday in Australia (except for a Kangaroo – maybe), unless you go to one of the zoos. It’s like saying you won’t go swimming in the ocean because you have a fear of sharks – which embarrassingly this is my irrational fear but a good example none the less. 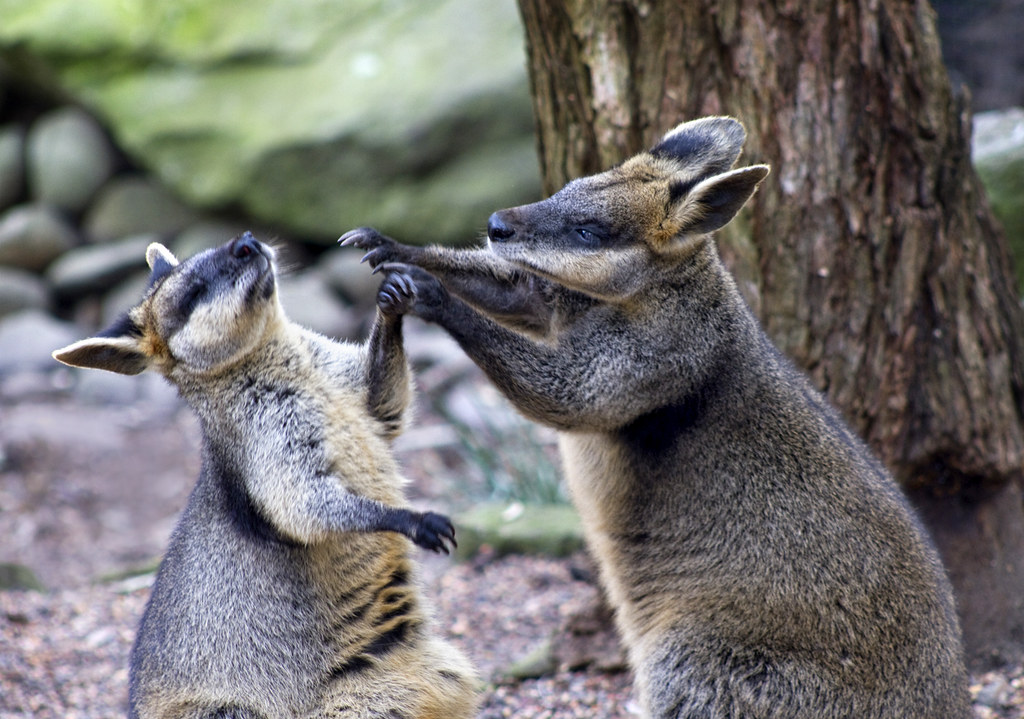 So is Australia as deadly as people say? Well yes, it is. We will not deny that Australia does have some of the deadliest animals in the world, but why miss everything that Australia has to offer because of this? You will rarely see any of these scary guys when you are in the city or in most of the country side areas. Most wild animals are shy or scared and stay away from humans but the basic rule applies “if you do see a wild animal, stay away from it”.

Australia isn’t all about deadly animals, we do have some very cute, fluffy, cuddly animals, such as:

Cute cuddly Koala’s, people love to have a cuddly and a photo taken, don’t approach them in the wild only ever go for a cuddle with a professional caretaker around.

Pygmy possums are very cute but they are also very shy, they usually hide high up in trees and rarely interact with humans. So you can’t really cuddle one but they are still very cute from.

Wombats are very cute and a little cuddly although I should warn you NOT to try cuddle a wild wombat, if they don’t kill you, they will leave with some very severe injuries. Wombats are very muscular and have strong and very sharp claws but if you go to zoo or wildlife centres that have tame wombats, you might be able to interact with them. 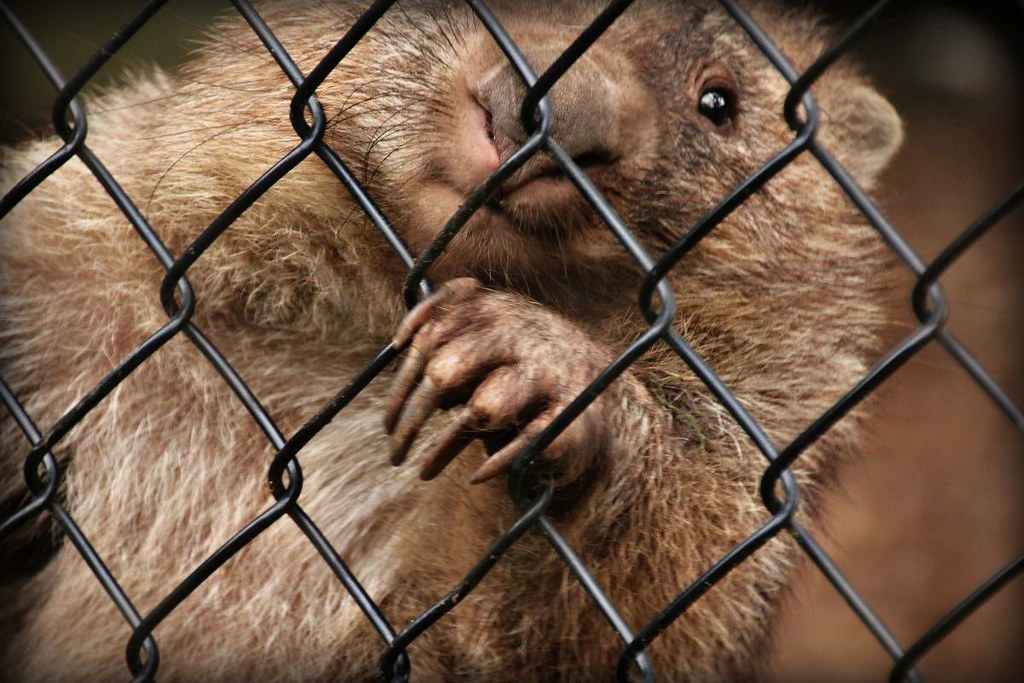 Baby Kangaroos are of course Australia’s cutest “icon” but again I warn you not to get too close to a wild kangaroo; they have very powerful hind legs and can easily kill you with 1 kick. They also tend to jump in front of your car when you are drive along country roads around dawn, dusk and at night. If one does jump out, do NOT swerve just hit the kangaroo and check on it afterwards. People are usually killed by running into trees or on going traffic due to kangaroos. I’ll stop freaking you out now…. Kangaroos in wildlife centres or zoos can be very friendly and love a good cuddle.

So the lesson here is don’t let the “deadly Australia” image cloud your judgement, cuddle one of our cute animals, just don’t attempt a cuddle with a wild animal (its common sense.. come on people!).

Oh and watch out for Australia’s Deadliest animal of all…. The Drop bears….

What do you think about Australia? Are you still scared?