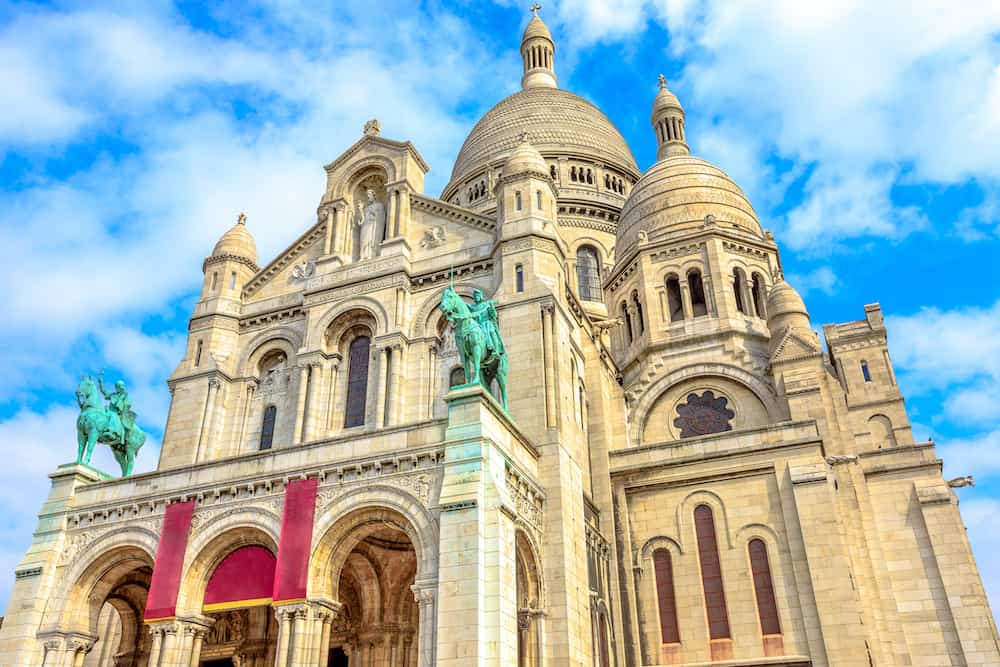 Paris is a fairly compact city, so no matter where you decide to stay you should be able to get around the rest of city fairly easily. Paris is divided into 20 arrondissements aka districts. The numbering spirals from 1 to 20 in a clockwise direction from the front of the cathedral.

Paris is the city of romance and baguettes (haha!), it’s a perfect destination for spend a few days exploring all the delicious foods an wonderful sights including the Louvre (which you could easily spend an entire day in, it’s huge!), the famous Eiffel Tower where you can see 360 degree views of Paris, the Arc de Triomphe, the Notre Dame Cathedral, the Pantheon (its not just in Rome), and the Moulin rouge. These are a few of the amazing sights that Paris has to offer.

Where to stay in Paris near the Louvre – 1st arrondissement

The Louvre or the Louvre Museum is the world’s largest museum and a historic monument in Paris, France, previously it was a former palace which is 65,000 square metres!  A central landmark of the city, it is located on the Right Bank of the Seine in the city’s 1st arrondissement which includes famous sights such as Louvre and of the Tuileries and Palais Royal.

The Louvre is open daily except Tuesdays and certain public holidays. Permanent collections 9 am to 6 pm (Wed and Fri til 10 pm) and the section under the pyramid is open 9 am to 10 pm. If you’re wondering where to stay in paris first time this is it!

Budget Hotels near the Louvre:
Hotel Printemps (500m away)
Hotel Wallace(500m away) 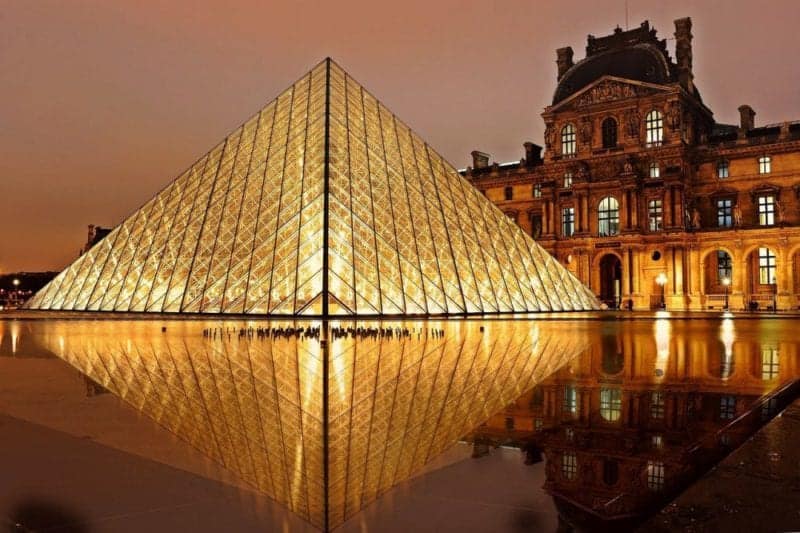 Where to stay in Paris near the Eiffel Tower – 7th arrondissement 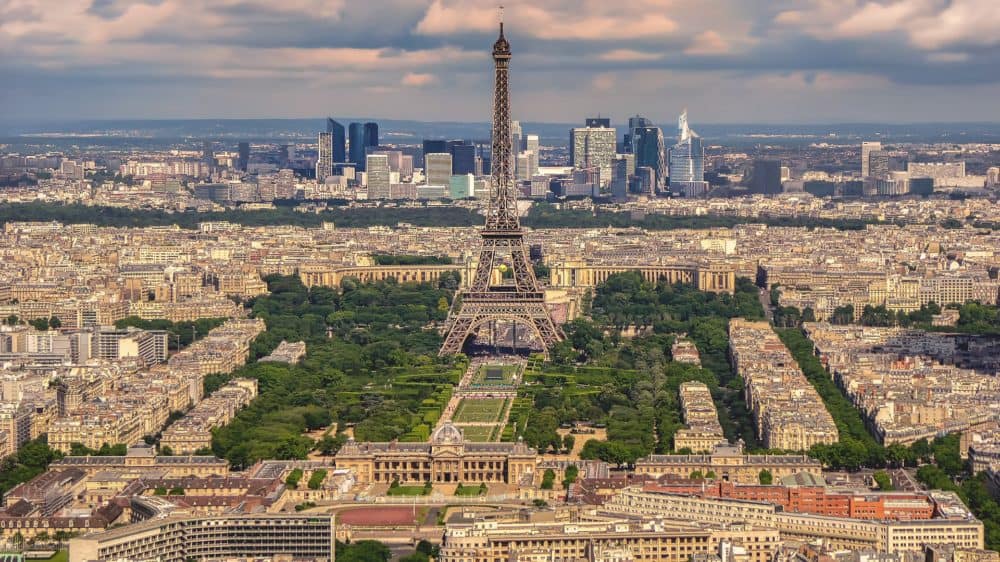 The Arc de Triomphe is located in the 8th arrondissement and is considered as one of the most famous monuments in Paris, standing at the western end of the Champs-Élysées at the centre of Place Charles de Gaulle. It is noted today as one of the most prestigious shopping boulevards in Paris. Other famous landmarks in the area include the large Egyptian obelisk from Luxor and the La Madeleine. 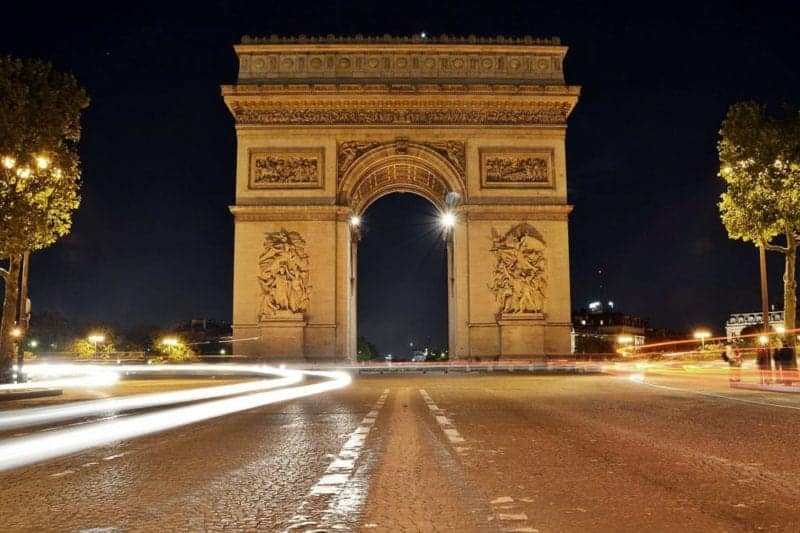 Where to stay in Paris near Notre Dame Cathedral – 4th arrondissement

Notre-Dame Cathedral or simply Notre-Dame, is a medieval Catholic cathedral on the Île de la Cité in the 4th arrondissement of Paris. This district has a large section of what used to be medieval Paris and you will still find a lot left over form that time. It’s a very popular area for tourists as it has a very vibrant bar scene. Popular landmarks in this area also include la Bastille, Hôtel de Ville and Tour St Jacques. This  are is best  if you’re wondering where to stay in Paris with kids. 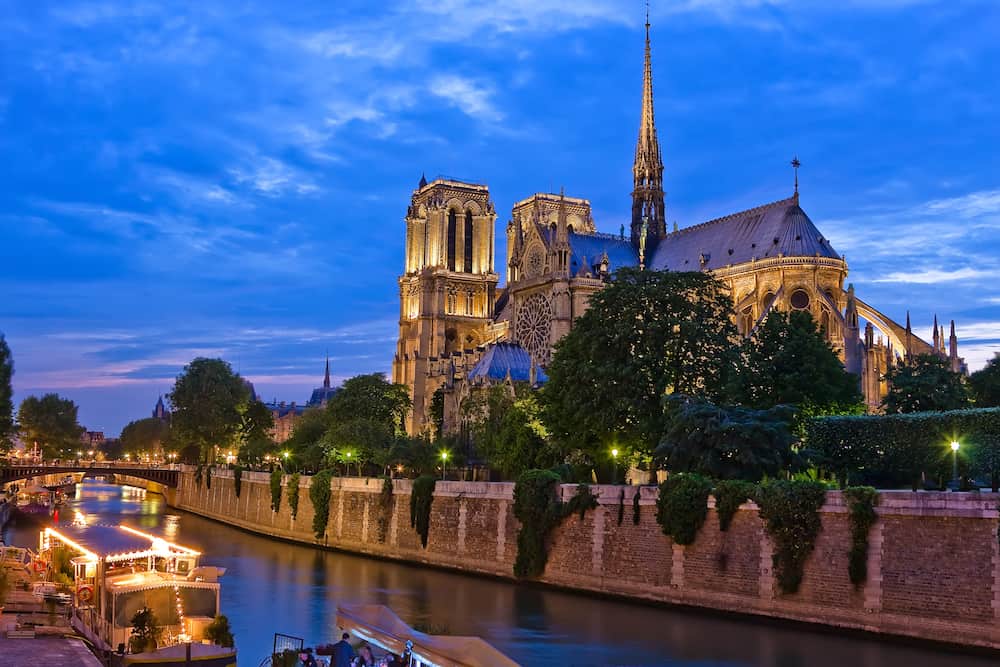 Where to stay in paris near Pantheon Paris – 5th arrondissement

The Panthéon is a building in the Latin Quarter/ the 5th arrondissement in Paris. This area is known as the city’s central district, located on the Left Bank of the river Seine. The Pantheon was originally created by Louis XV as a grand neo-Classical church honouring St. Geneviève, the patron saint of Paris but after the Revolution, the building was converted into a mausoleum. 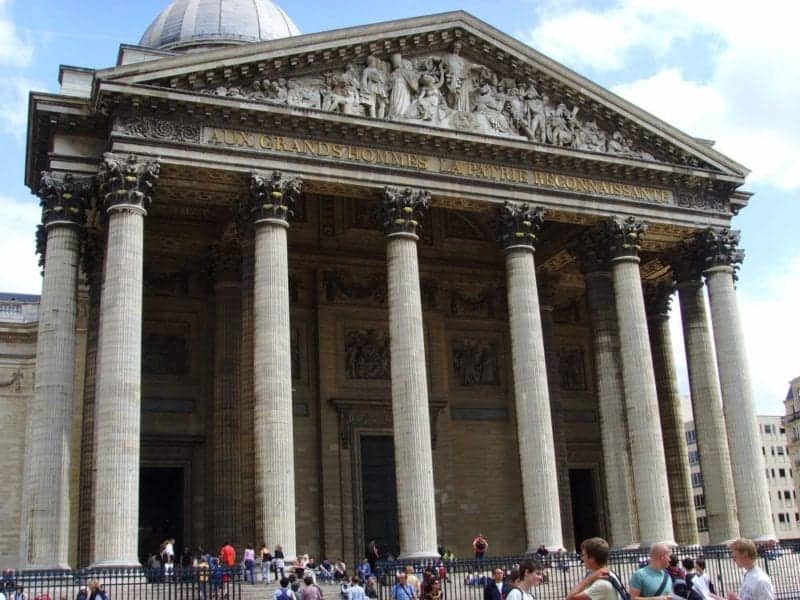 Where to stay in Paris near Moulin Rouge – 18th arrondissement

Moulin Rouge is a cabaret in Paris, the original house was burned down in 1915 however was rebuilt bigger and better. It offers a big choreographed dance show interspersed with comedians, jugglers, and magicians. The Moulin Rouge is located in the 18th arrondissement which is home of a thriving ethnic community in the east and *was* a sort of a red-light district along Boulevard de Clichy near Place Pigalle, maybe not the best family friend place in Paris but still worth a visit. The 18th arrondissement in my opinion is the best arrondissement to stay in Paris. 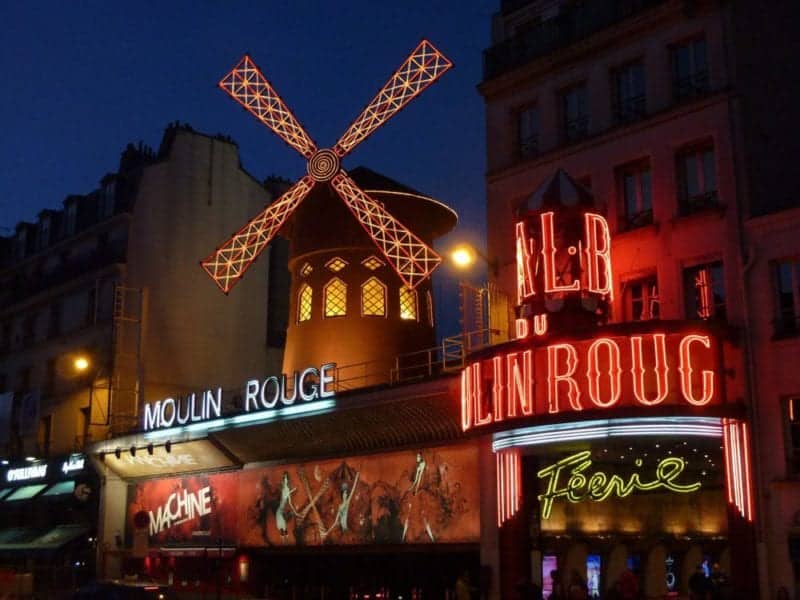 **Popular areas to stay in Paris

Where to stay in Marais – Best Neighborhood in Paris for Nightlife

Le Marais (known as just Marais) is a historic district in Paris. It hosts many outstanding buildings of historic and architectural relevance and spreads across parts of the 3rd and 4th arrondissements in Paris. Marais offers great bars and chich cocktails lounges, it fofers a relaxed nightlife vibe.

Best places to stay in Marais 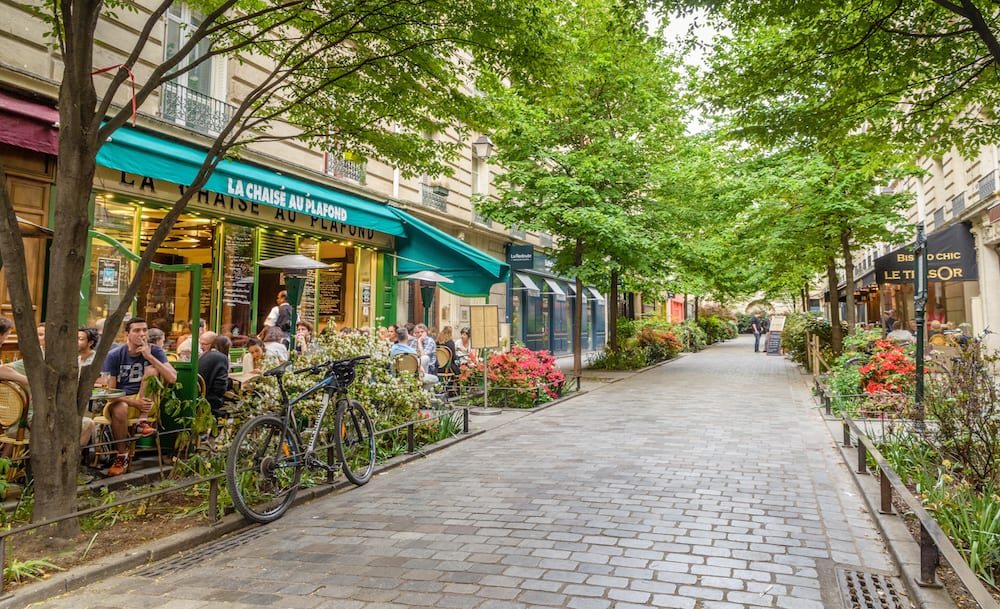 Saint Germain is one of the four administrative quarters of the 6th arrondissement of Paris, located around the church of the former Abbey of Saint-Germain-des-Prés and near the Luxembourg Gardens. Its relaxed atmospher makes it the perfect place for families, there’s no loud thumping of nightlife here. 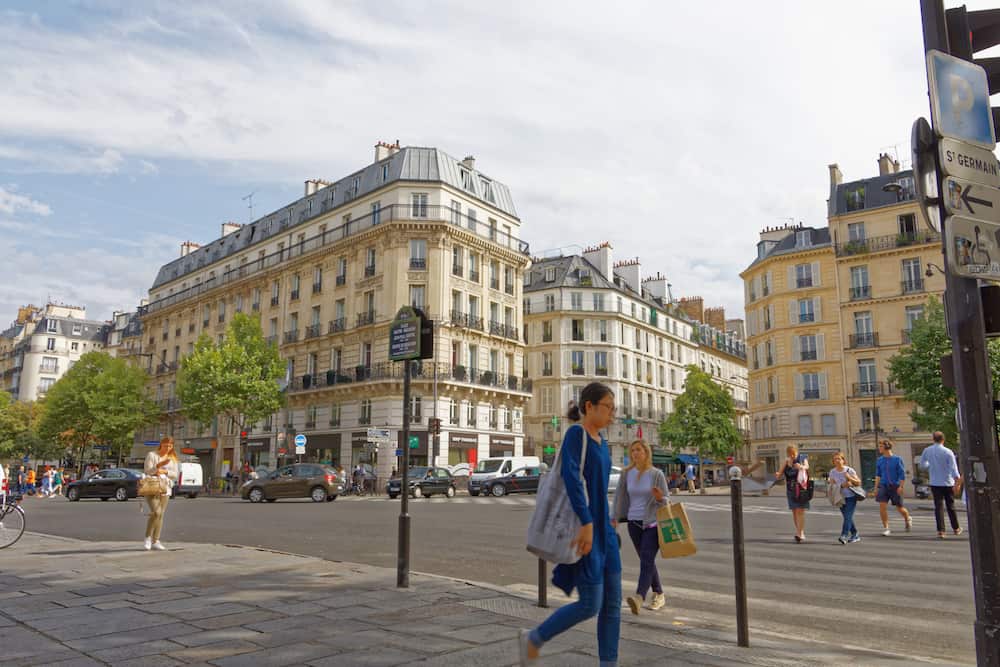 The Latin Quarter of Paris is an area in the 5th and the 6th arrondissements. It’s situated on the left bank of the Seine, around the Sorbonne and is considered the best neighborhood in Paris for tourists as it gives you a real look at life in Paris, with it’s cobblestone streets and greenery surrounding the roads. 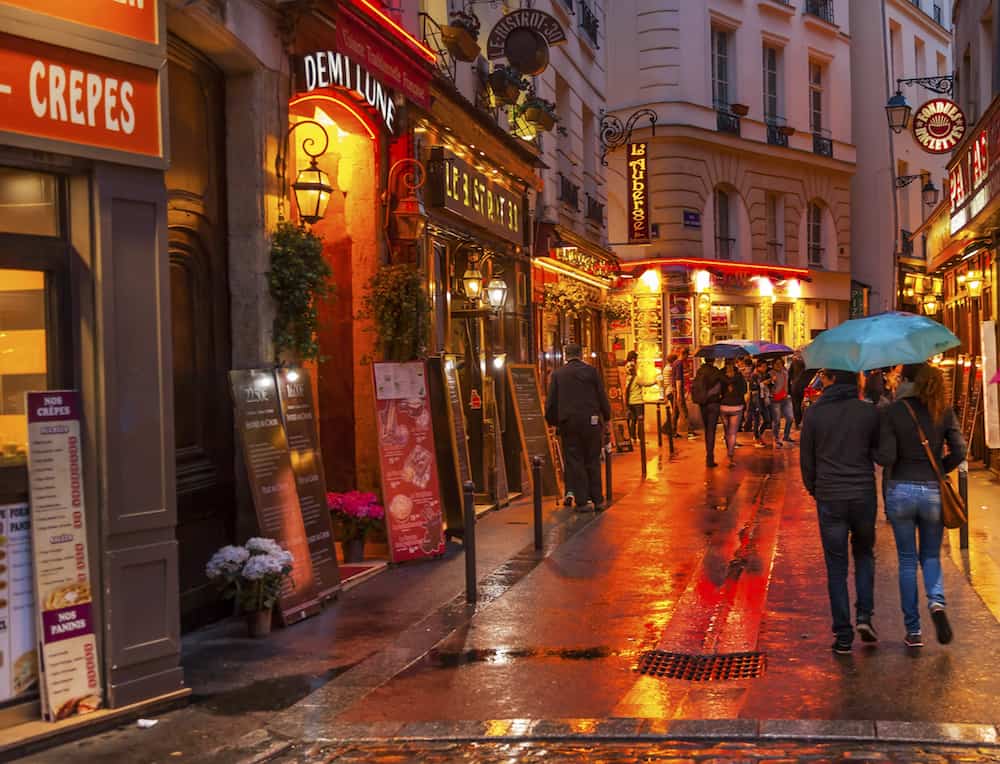 Montmartre – Best place to stay in Paris “off the beaten track”

Montmartre’s stunning views is the biggest reason to stay in this part of Paris. It is a bit far from the main attractions of Paris however the Paris metro makes getting around fairly easy. You’ll find quiet cobblestone streets in Monmarte that lead up to winding sets of stairs and the hilltops where you can take in the beuaitful views over Paris. If you’re wondering where to stay in Paris on a budget, Montmartre is a great option.

Best places to stay in Montmartre 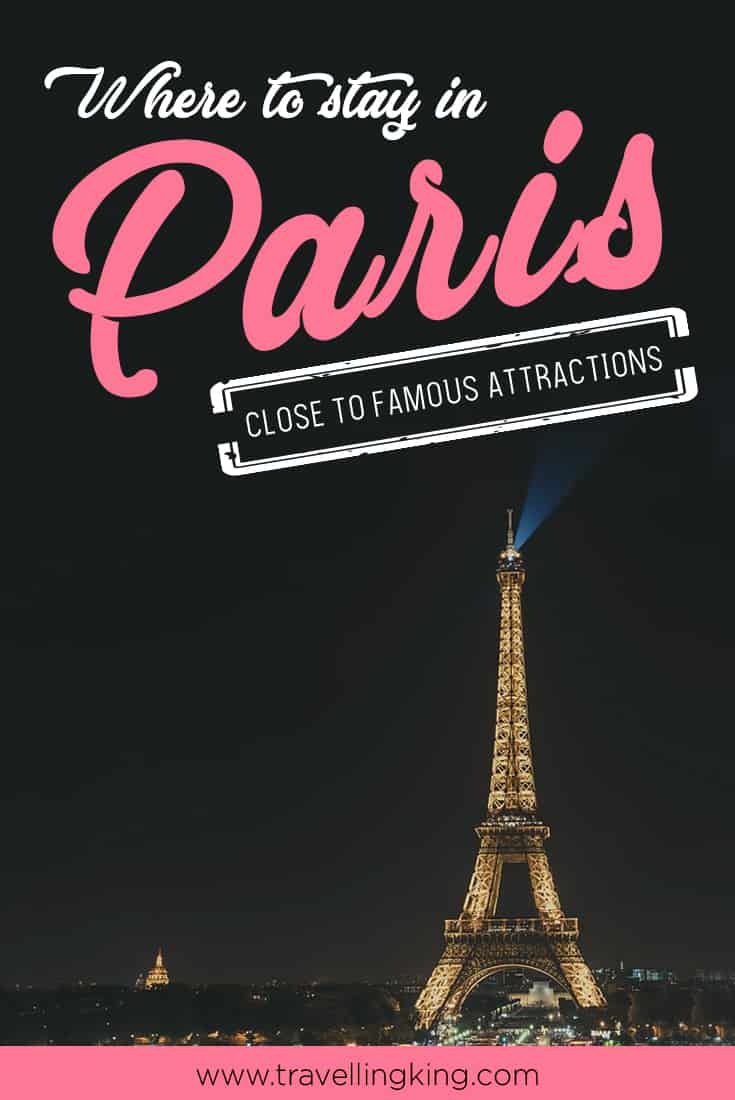 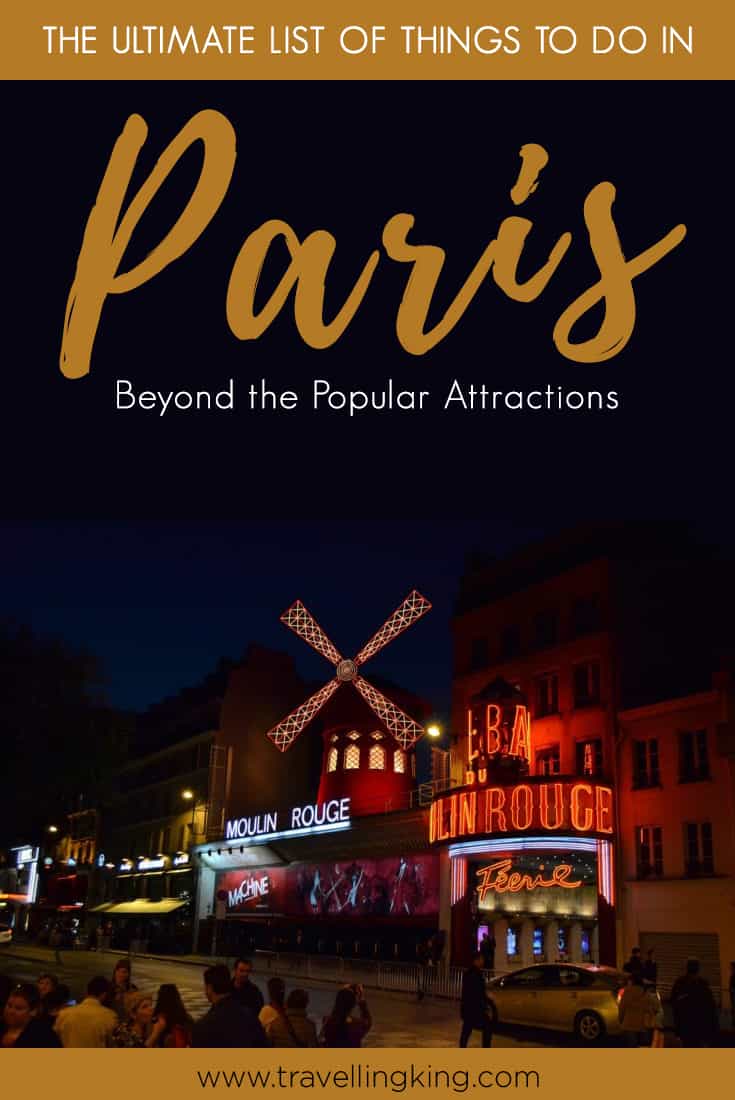 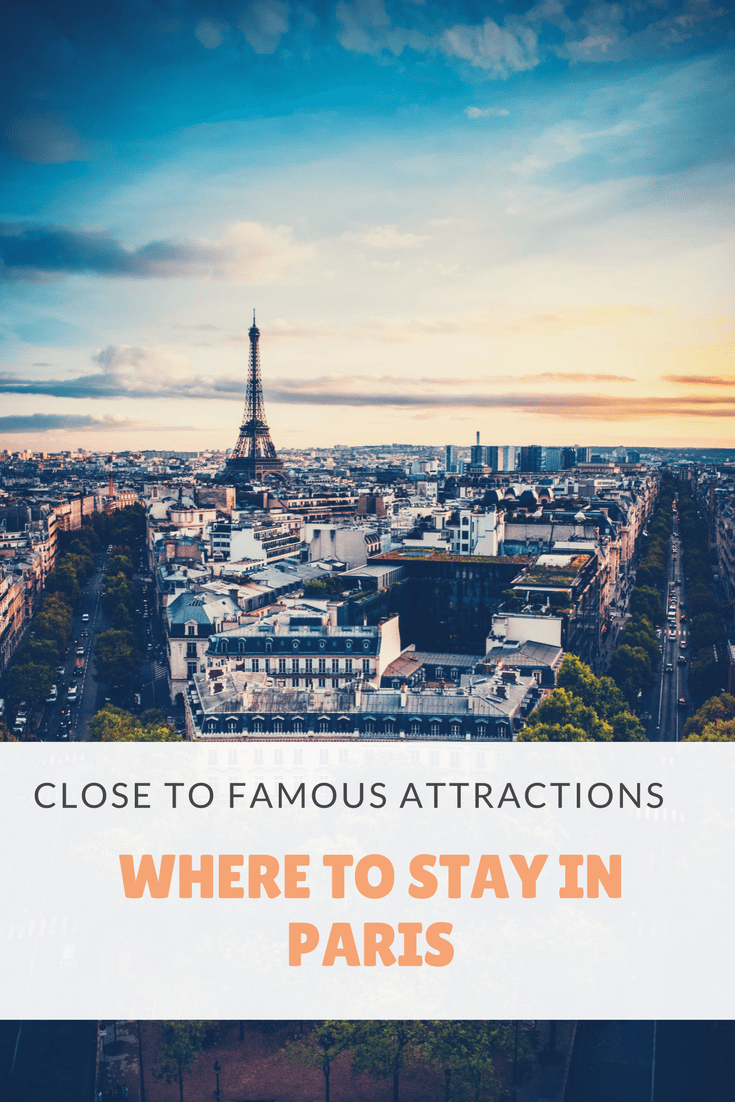 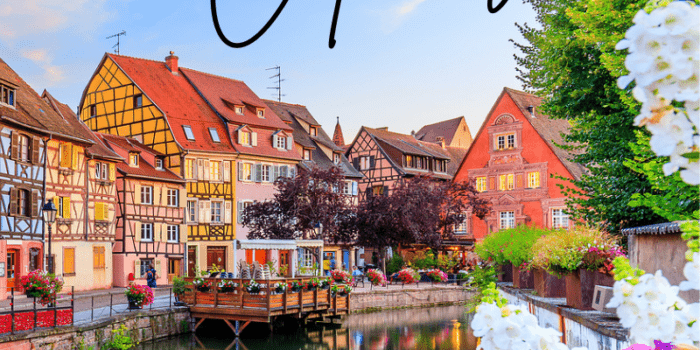 Where to stay in Colmar 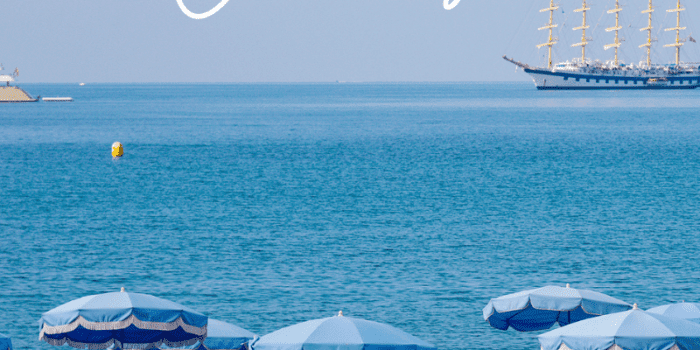 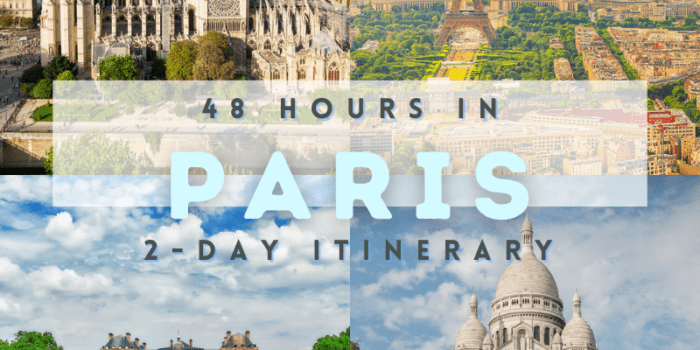 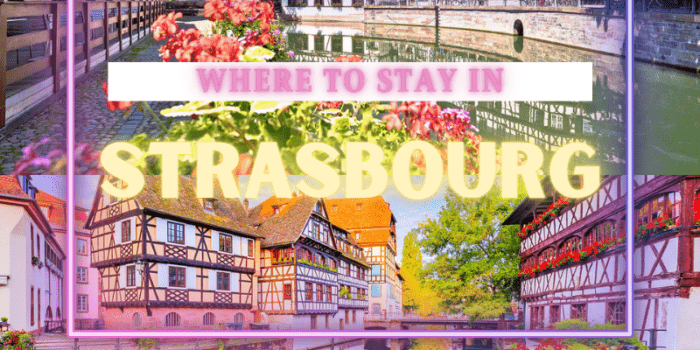 Where To Stay in Strasbourg 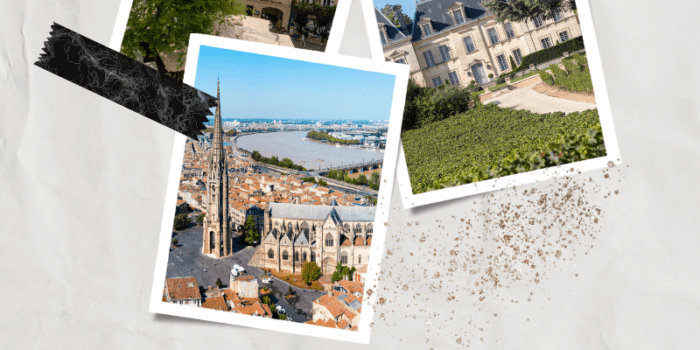 Where to Stay in Bordeaux 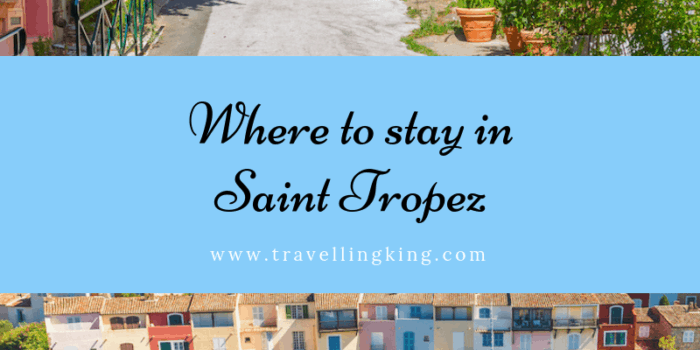