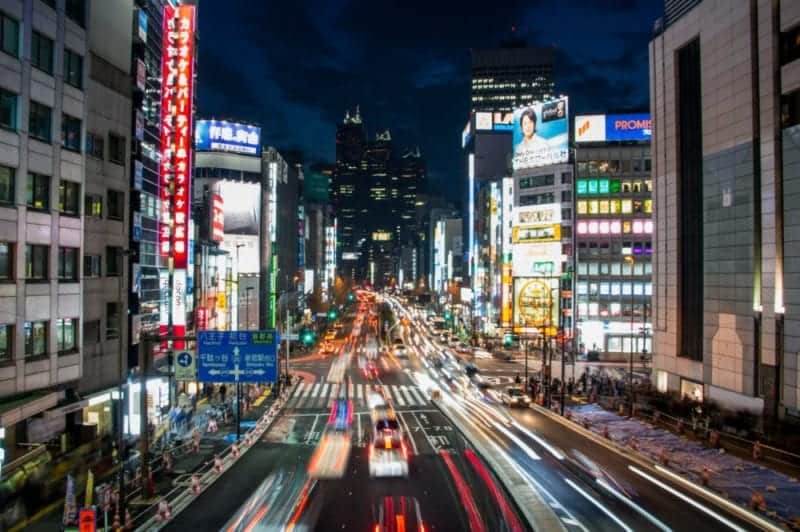 When thinking of Japan, you might picture a fast-paced society on the cutting edge of the latest technological advancements – a modern marvel of a city. However, the country has managed to do an excellent job of preserving their history, and there is nowhere more apparent than in these towns that seem untouched by time.

So close to Tokyo it’s practically in its backyard, Kawagoe has earned the nickname “Little Edo” after the ancient name for the capital. This former castle town is 45 minutes away from Tokyo by train and is so incredibly well-preserved that national television broadcaster NHK uses it as a key location for one of its historical morning dramas.

Be sure to visit during the third week of October, when Kawagoe puts on a vibrant and colourful street festival featuring elaborate rolling floats that can weigh up to three tons. There’s also Penny Candy Alley, or Kashiya Yokosho, a row of 19th-century candy shops along a narrow lane paved with stone, where artisans create hard sweets that might cost more than a penny nowadays but remain affordable and delicious, making great souvenirs for friends. 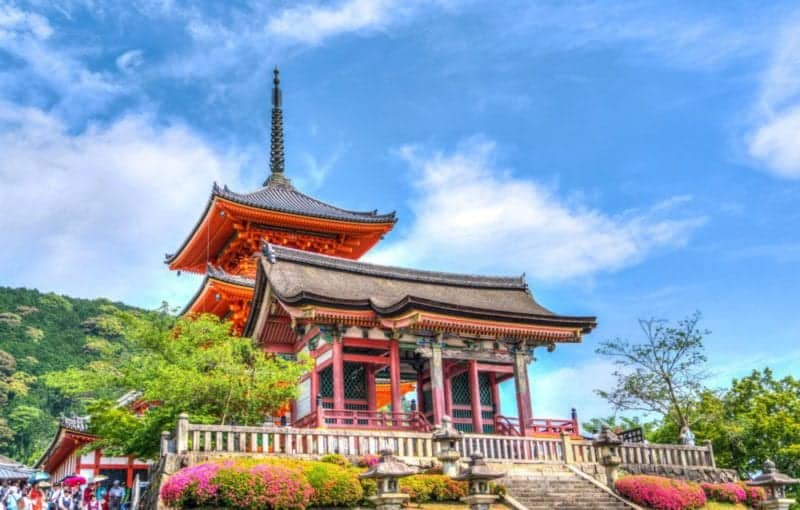 Considered one of the best places to learn about Japan’s revered samurai history, this town is accessible via bullet train and should take little more than 2 and a half hours. You arrive at Kanazawa Station, renowned the world over for its beauty. Almost completely spared during the Second World War, it is one of the few places in Japan where a samurai district still exists, though samurai themselves have been abolished in the late 19th century.

You might also want to visit the breathtaking Kanazawa Castle, a vision in white, built by the Maeda family in the 16th century. There’s also the Kenroku-en garden, considered one of Japan’s finest, abloom with plum, cherry, and Japanese maple during the spring and autumn months.

Though the castle in Kakunodate has long been lost, there’s still plenty to see in this former castle and samurai town located in Akita prefecture. Founded in 1620 and still largely unchanged today, the town is famous for the weeping cherry trees and its two distinct districts: a merchant district and a samurai district that has some of the best architecture of that time period in the country. It’s best to visit during April or early May to take full advantage of peak cherry blossom viewing season along with your historical sightseeing. 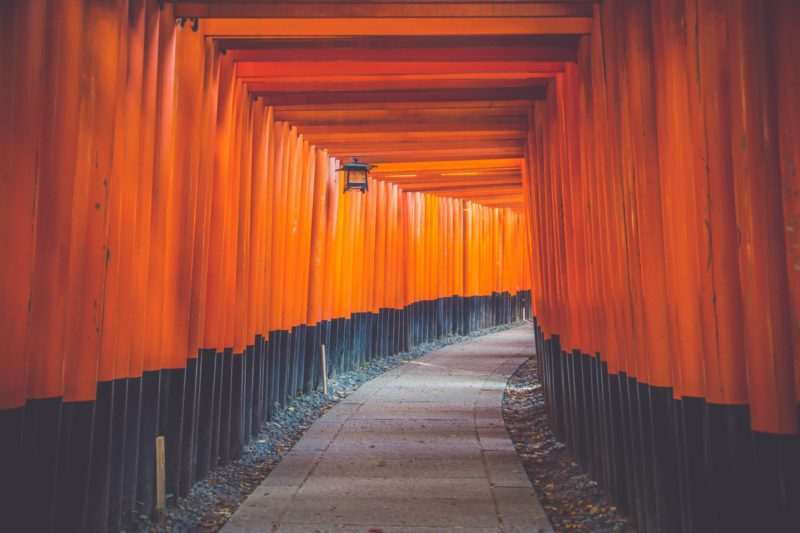 Gion District in Kyoto is a major tourist attraction, thanks to its rich history. It is considered Kyoto’s most famous geisha district, where both geishas and apprentices can still be found entertaining patrons of the various teahouses in the area.

Geiko services are expensive and exclusive, and it is traditionally required that a new patron be introduced by an existing one. However, access has been easier to obtain thanks to travel agency packages or hotels offering geisha and/or maiko entertainment along with lunch or dinner to both local and foreign tourists. Barring that, a cultural show is performed every day at Gion Corner at the end of Hanami-Koji. Consider visiting during the month of July, when the annual Gion Matsuri is held and plenty of events are on offer.

A port town on the coast of the Sea of Japan, Otaru is representative of Japan in the roaring ‘20s. Otaru Canal is adorned with beautifully-lit Victorian-style lamps that run through the entirety of the town. This area attracts a large number of local as well as European tourists yearly.

Canal cruises are available for those who want the most authentic experience. They run regularly from the western end of the canal and typically last about 40 minutes. This attraction is great for kids who may wish to try bird feeding. Otaru is also a town famous for its great-tasting beer as well as glassworks and antiques. It is well-known for being some of the best ski resorts in the Hokkaido area. 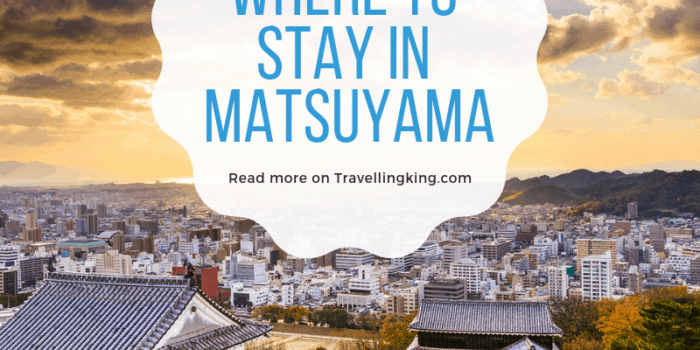 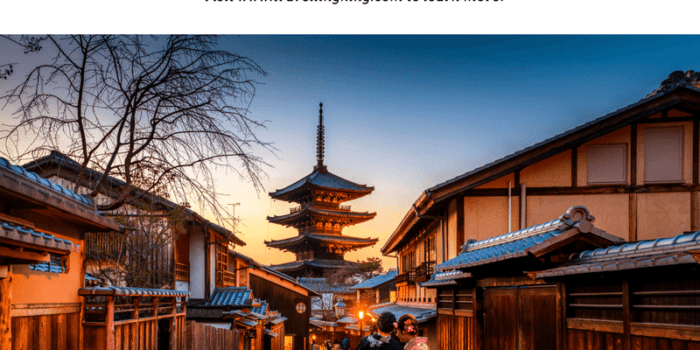 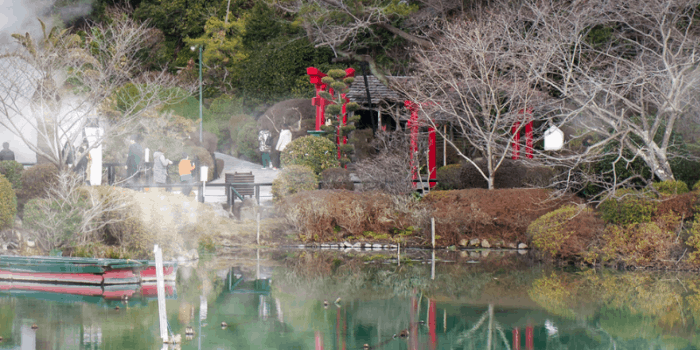 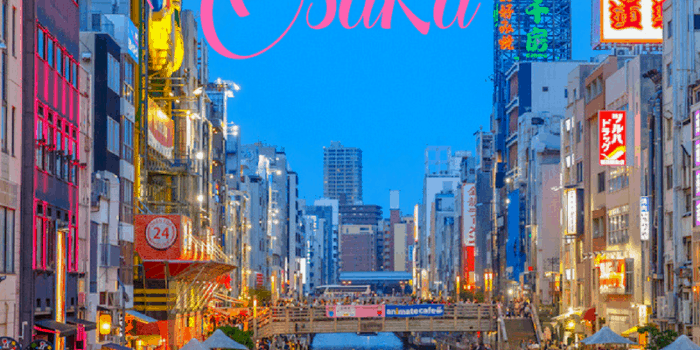 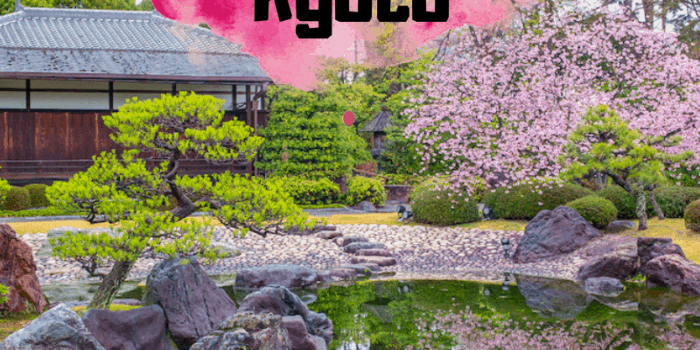 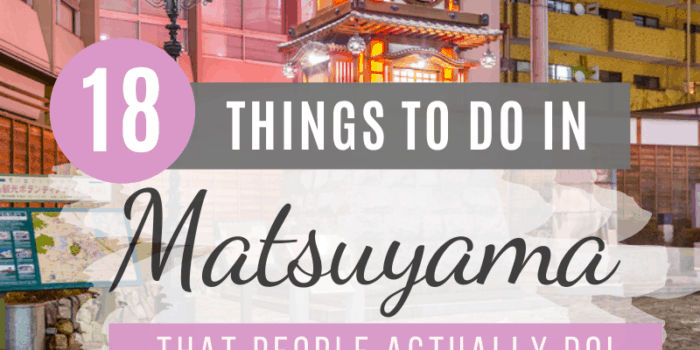