Australia and New Zealand may be on the same side of the world, but they are quite different. Both have lots to offer, Australia with its vibrant cosmopolitan cities and spectacular outback. New Zealand, with its stunning volcanoes, fjords, and rolling hills. So, Australia or New Zealand? Which one should you visit? Here are 7 tips to simplify your decision:

Unsure about travelling during COVID? Check out the COVID travel requirements and restrictions for Australia.

Need data for your trip? We use Tep Wireless which offers unlimited data for $8 per day. Travelling King readers can get 10% off using the discount code TRAVELLINGKING on check out. 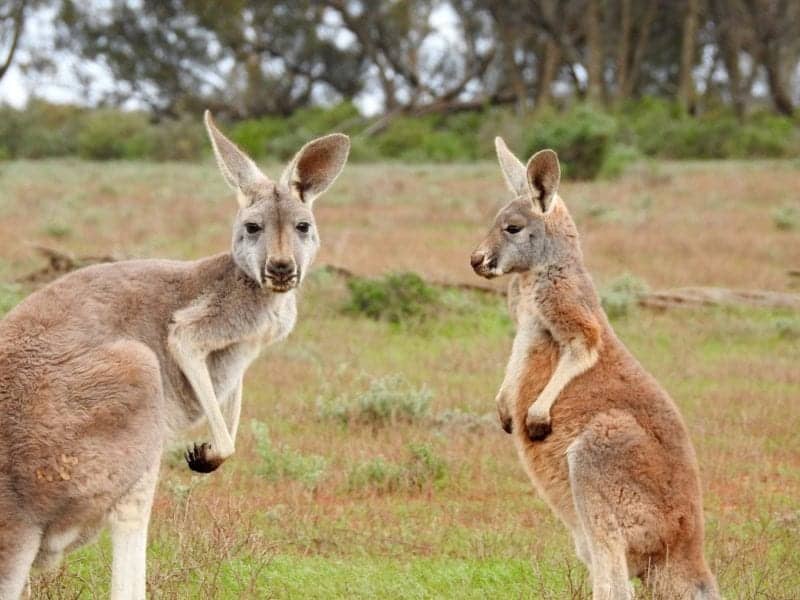 Australia is a huge place and the weather varies greatly throughout the country. The Northern Territory experiences a tropical climate, wet summers and warm winters, while the outback is hot and dry. The southern areas of Australia have cold winters, with snow in some places.

New Zealand’s climate is affected more by weather conditions in the ocean. Temperatures are generally pleasant, with an average amount of rainfall and lots of sun. The North Island is generally warmer than the South, especially during winter.

Perhaps the most obvious difference that can be drawn between Australia and New Zealand is landscape. New Zealand is renowned around the world for having breath-taking landscapes. Its natural beauty even starred in the film adaptations of ‘The Lord of the Rings‘ and ‘The Hobbit‘! Take a trip to New Zealand and you will have the opportunity to see idyllic green hills, epic glaciers, bubbling volcanoes, and pristine beaches. 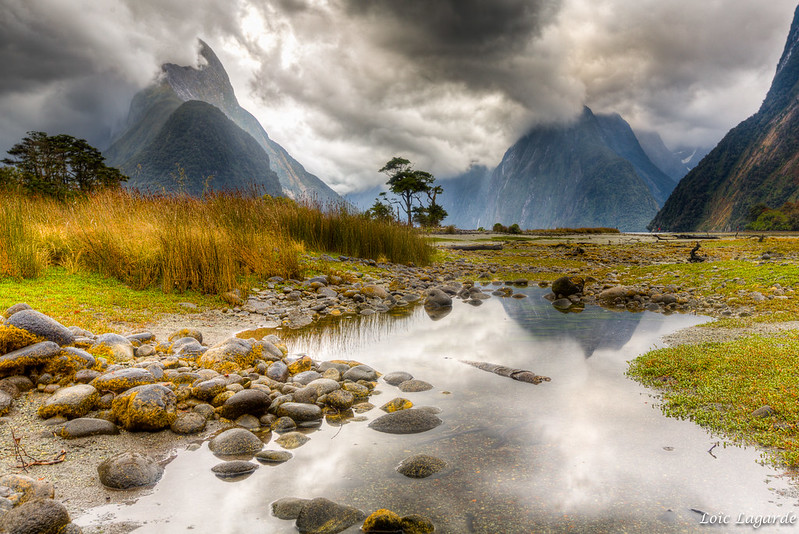 Australia, on the other hand, is better known for its vast outback, with its famous attractions including Uluru. Travel south and you will find mountainous areas, white sandy beaches, and large cityscapes.

For two places so close together, Australian and New Zealand wildlife could not be more different! To begin with, New Zealand did not have any mammals before humans arrived and introduced farm and domestic animals.

Australia, on the other hand, is packed full of native wildlife including kangaroos, platypus, koalas, echidnas, and wombats. Australia also has more dangerous and deadly creatures like spiders, snakes, and crocodiles! 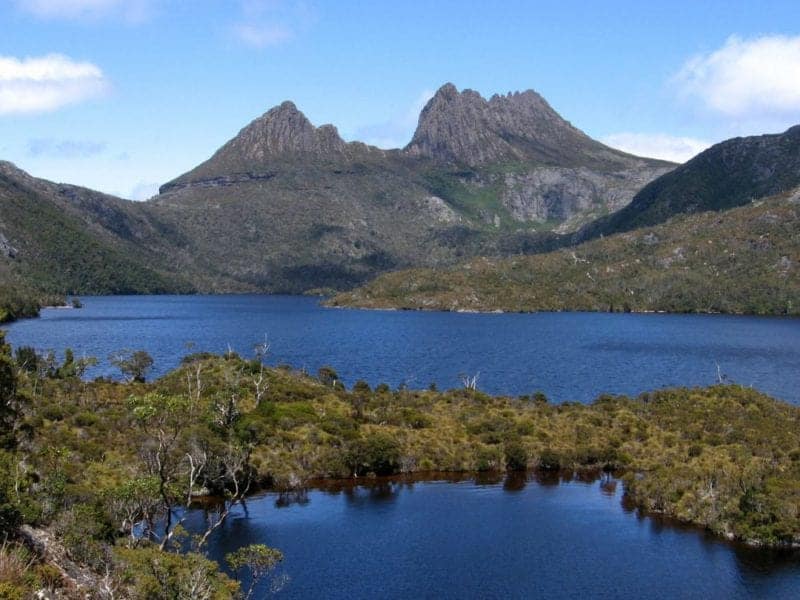 Australia’s and New Zealand’s cities are nearly as different as their landscapes. To begin with, Australia has eight capital cities, while New Zealand has only four. Australia’s largest cities Sydney and Melbourne are much larger than New Zealand’s largest city, Auckland. If you’re seeking an action-packed city experience, we recommend Australia, but if you’d prefer the easy-going charm of smaller cities, you may prefer New Zealand. 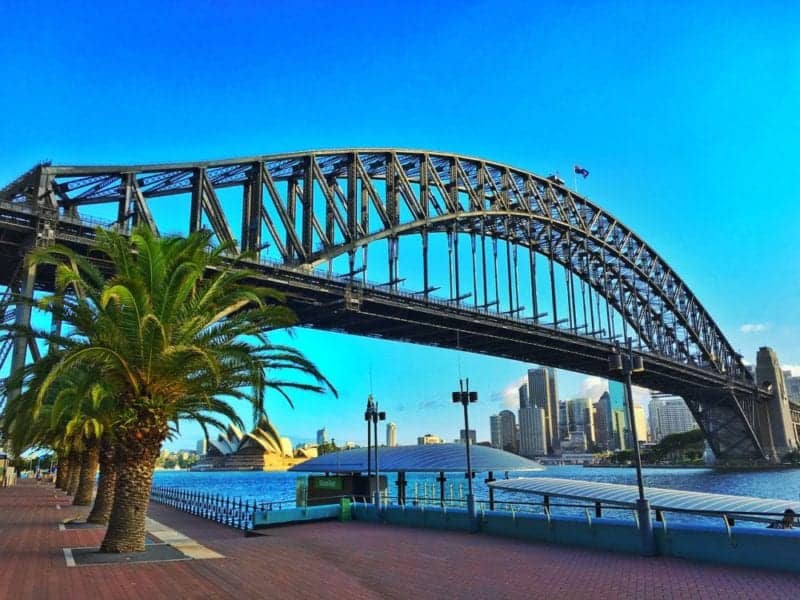 Transport is likely to be one of the most expensive aspects of your Australian or New Zealand travel experience. If you are driving, you will need to calculate the distances between each city or destination. Being much smaller than Australia, with its cities closer together, New Zealand is the perfect place to take a short road trip. Not only will you get to see more places, you’ll also spend less on fuel than you will take a long road-trip around Australia. Although, Australia is better for public transport.

You may choose your holiday destination based on the activities available in each place. Australia is known for its beaches and arid outback. If you’re a bit of a beach bum, you’ll find plenty to do in Australia including surfing and snorkelling the Great Barrier Reef. 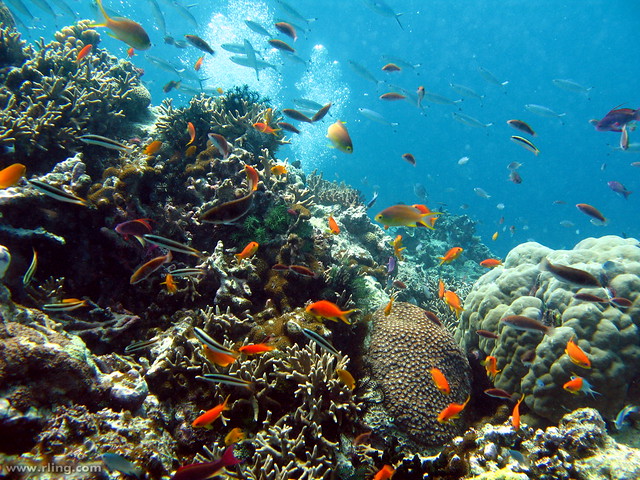 If you prefer winter sports like skiing and snowboarding, you’ll love New Zealand. For the wild at heart, Queenstown offers activities like bungy jumping, white water rafting, and skydiving. 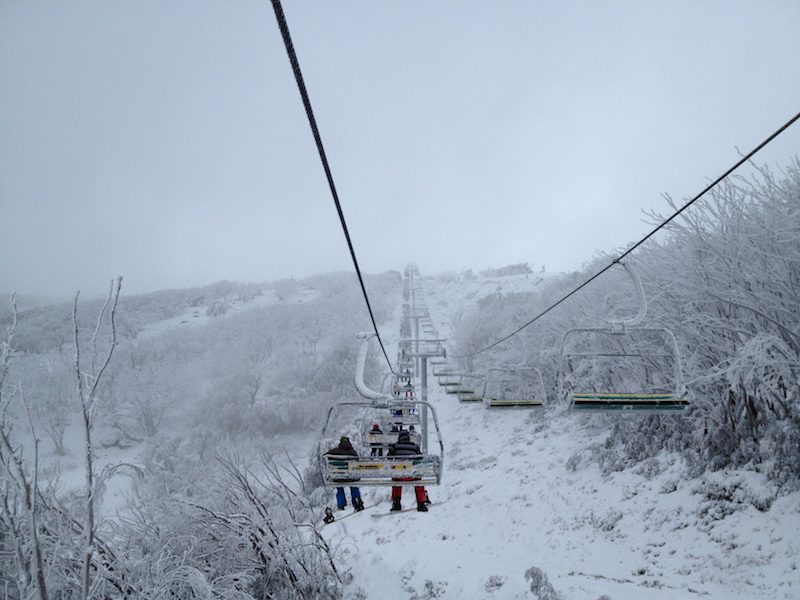