Being mugged while travelling can be a very traumatic experience at the time as well as after the event. Everyone is vulnerable to a mugger, from a first time traveller or a seasoned traveller.  Make sure you have Travel Insurance and have the important things covered (eg: your camera or laptop, if these are important to you). Its recommended to take a photocopy of your passport and put it in a safe place as well as having small passport photos incase your passport is stolen.

I have always thought, if we were ever to be mugged, it would be because we have walked down dark alleys or at night. Norbert from Globo Treks, who was robbed at knife point in Fes in broad daylight, it really opened my eyes to how vulnerable we are when travelling , he gave us some good insight into the experience what what he did. 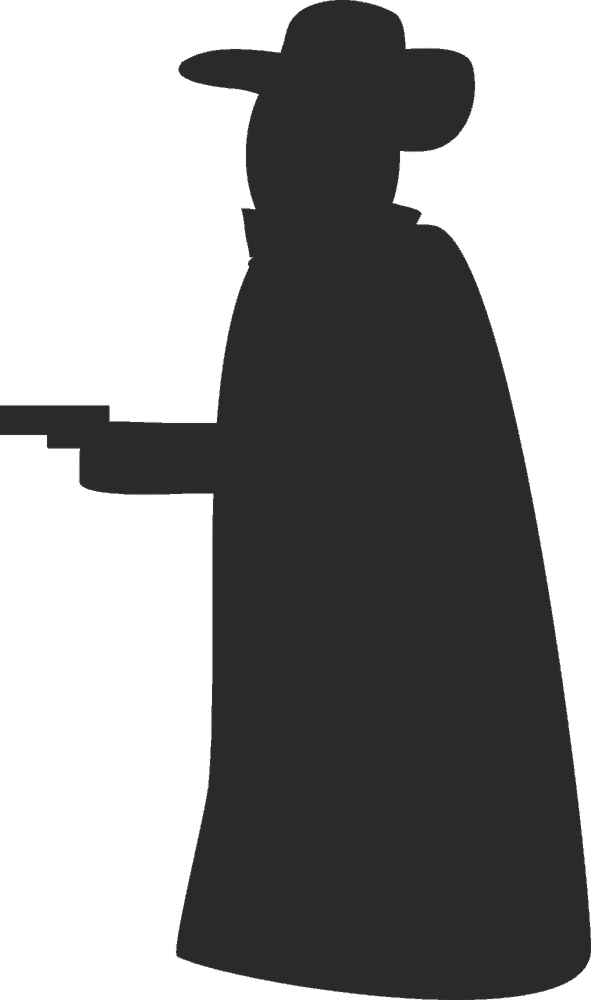 If you are mugged, try to remain calm and take notice of tattoos or distinctive features. Do not (I repeat, DO NOT) fight back especially if they have a knife or gun, they are likely to use it if you provoke them (your life is worth so much more than a camera or phone, these are replaceable). Hand over the goods they ask for and hope they quickly leave you alone without harm, chances are they aren’t interested in holding you as a hostage they just want your goodies.

Once they have left, find a place to sit down and take a few big breathes; you are likely to be in shock. If you have a pen and paper briefly write down about what happened and what the muggers looked like and where you are, if you don’t have a pen and paper try remember where exactly you were at the time of the mugging. It helps it write it down as over time, your brain can change what happened, trying to block out this horrible incident.

If you are injured in the mugging, depending on the injury, you can either head to the police station and then a doctor or hospital. Where the injury is more serious you should contact your travel insurer’s emergency helpline to make sure you are getting the best treatment available or head straight to the nearest hospital, worse comes to worse if the injury is life and death you can be transferred to another hospital, it isn’t ideal but if seriously injured it is best to get treatment asap. Most importantly, don’t panic, I know this is easy said than done but the more you panic the harder it is to think and act, big deep breathes in and out.

Once you are able to breathe and thinking again, go to the nearest police station and make am official report about the robbery, to be honest in some countries the police are not likely to care, don’t take it personally as they may deal with this level of crime or violence on a regular basis. You will also be required to make a police report and get a copy of it for your insurance company, if you plan to make a claim for the stolen goods.

Remember that if your wallet is stolen, make sure to report that to your bank so they can cancel your cards as you don’t want the thieves spending your hard earned $$. If possible keep a spare card in the hotel safe or very well hidden on your person or in your bag, otherwise you may need to contact friends or family back home to send you some funds until you can get a new card, this can take up to 2 weeks and if you order an emergency card from Visa you could be paying a fee of up to $300 per card.

Once you have reported the crime, contact your embassy as they can assist in getting a new passport (if stolen – also if lost) or any support you might need. 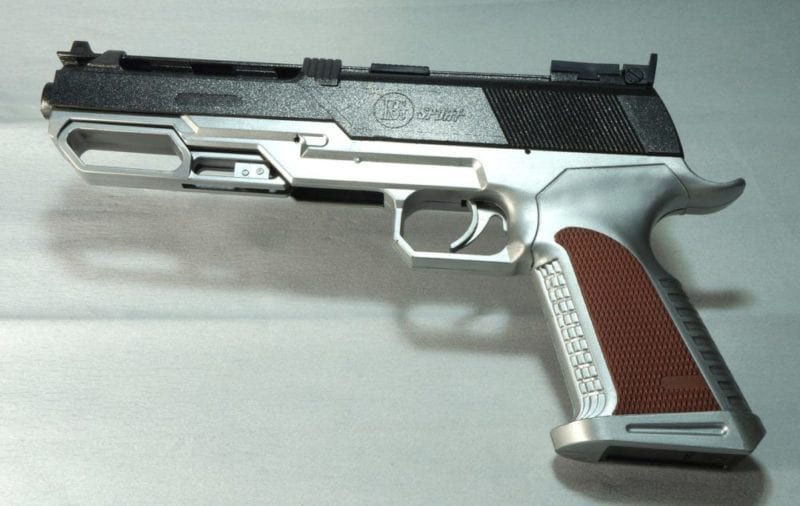 How do you reduce the likelihood of being robbed.

There is no magic way to ensue you wont be robbed or mugged while travelling (or even at home)especially if you are in the wrong place at the wrong time.

I read a really sad story about a backpacker Steve Flesch who was mugged in Costa Rica in May. He fought back while a gang attempted to rob him, they dragged him into an alley and shot him in the head. He was rushed to hospital and lay in a coma for just over a month with his parents at this side, they were unable to air lift him back to the US until his medical bills had been paid and then had to pay for the cost of the flight. Sadly Steve died after battling for his life. While I mean no disrespect to Steve’s family, this is a good reminder to always have travel insurance, its sucks to pay it but in cases like this it could have helped.

What Is Abortion Travel in the USA?