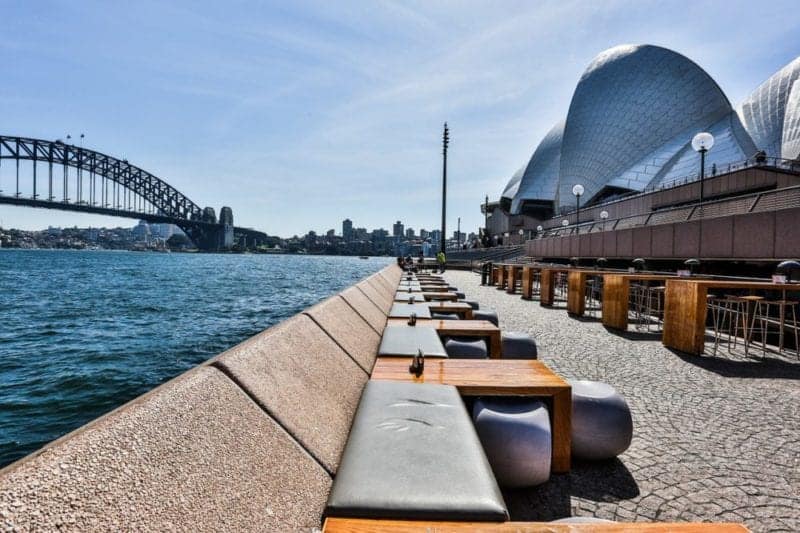 There is no denying that Sydney is one of the most visited cities in Australia, and, in fact, the world! According to official figures, around 9.2 million people visited the city and stayed there at least one night between 2015-16, with around a quarter of those people having a holiday there.

As you might expect, there’s alot to see and do in Sydney. The city is full of tourist attractions, world-famous landmarks, and, of course, it’s also a cultural melting pot. You might not realise it, but it’s possible to see the best of what Sydney has to offer in just five days! Here’s what you could do during your stay in the city:

Day One: Ferry and Bus Tour

Many people prefer to go and explore a new city themselves without the restrictions that guided tours sometimes have. For your first day in Sydney, I recommend getting tickets to ride on a hop-on, hop-off tour bus. These buses give you the freedom to explore some of the highlights of the city in your own time.

Another advantage of those hop-on, hop-off buses is they are both frequent and plentiful. That means you won’t have to wait for ages for the next one! Going on the ferry will also take you to places like Bondi, Manly and Circular Quay. 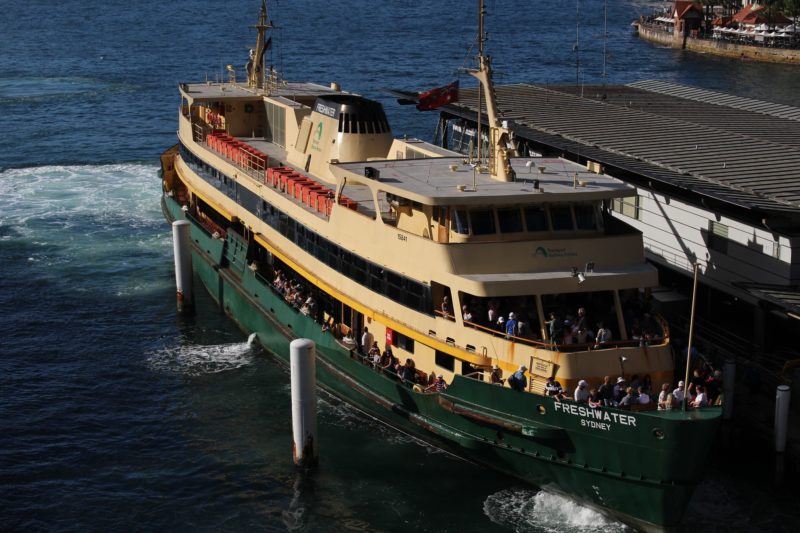 Day Two: A visit to the Blue Mountains

The Blue Mountains are around 50 kilometres outside of central Sydney. It’s an area of historical significance, and it gives you a chance to escape the hustle and bustle of the city for a day.

To get there, you could take a train to Katoomba from Sydney Central station. However, with car hire in Sydney so plentiful, it just makes sense to rent a vehicle and drive there yourself. Alternatively, you could take a guided tour bus up to the Blue Mountains. 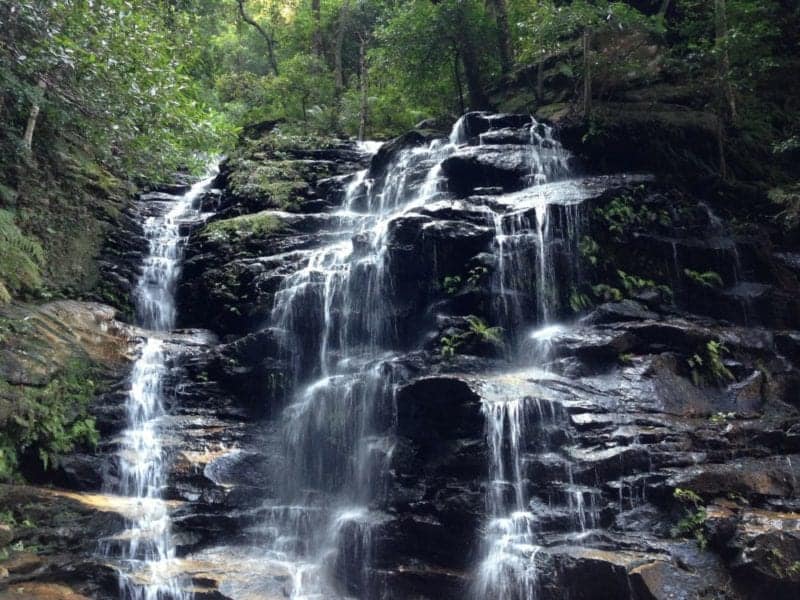 Day Three: Cruising in the harbour

Two of Sydney’s most iconic landmarks are the Opera House and the Harbour Bridge. While it’s possible to visit both of them by bus, train or on foot, you’ll have a much better experience by water!

Use the third day of your five-day trip to Sydney exploring the city’s landmarks by boat. There are a plethora of cruise options open to you, many include onboard buffet lunches. 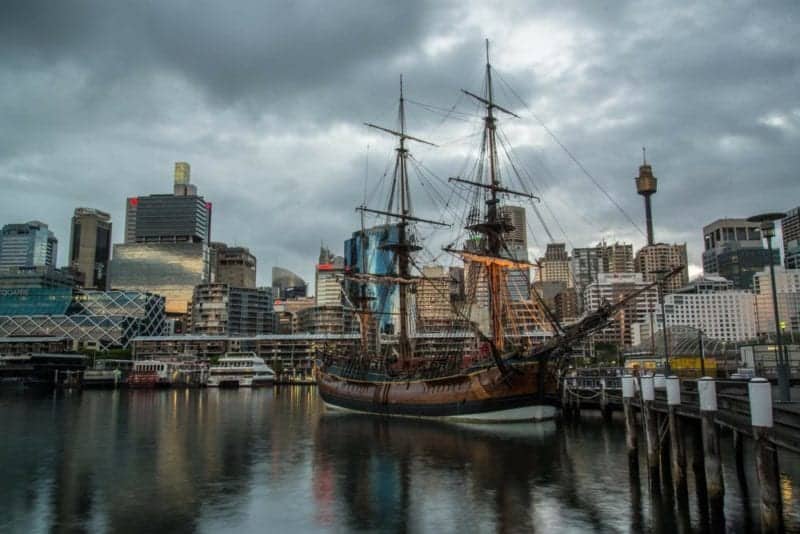 In the morning of day four of your trip to Sydney, you could do a spot of shopping in Sydney’s CBD (central business district). Arguably the most popular place to visit is the Queen Victoria Building. It features an array of upmarket and leading brands and restaurants, and offers something for everyone!

Once you’re done shopping, why not spend the afternoon swimming or sunbathing at the beach? There’s the world-famous Bondi Beach. Or perhaps you could go to Manly beach; you might be lucky and catch an episode of Home & Away getting filmed there! 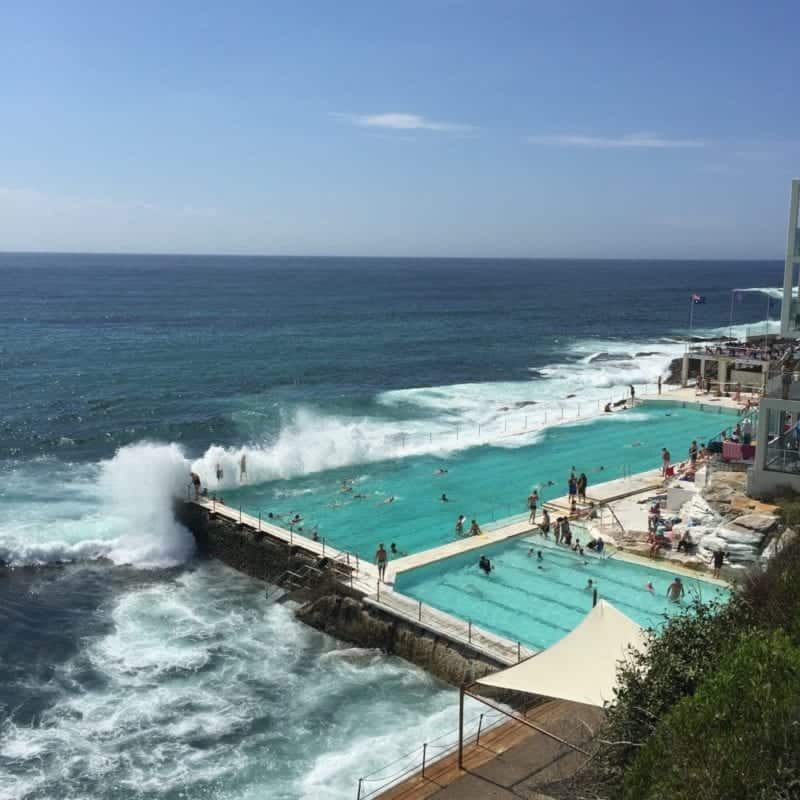 Why not spend your last day visiting some of the city’s other attractions, such as the Sealife Aquarium or Luna Park. If you’ve got enough time, you could even head over to Taronga Zoo with the kids!

Finish the day by dining at the buffet restaurant at the Sydney Tower and head up to the observation deck to take some panoramic photos! 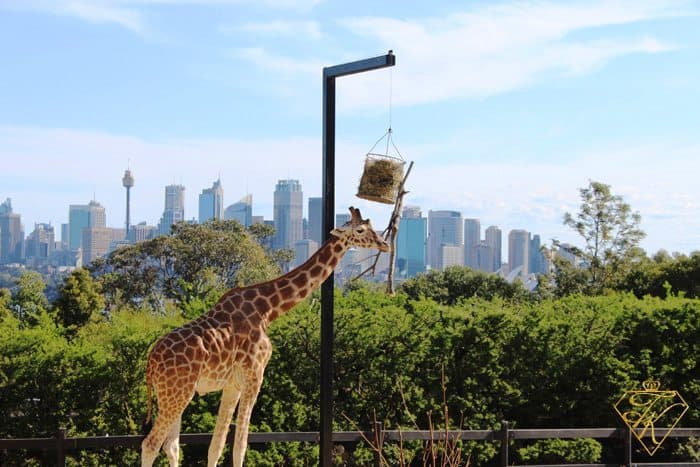 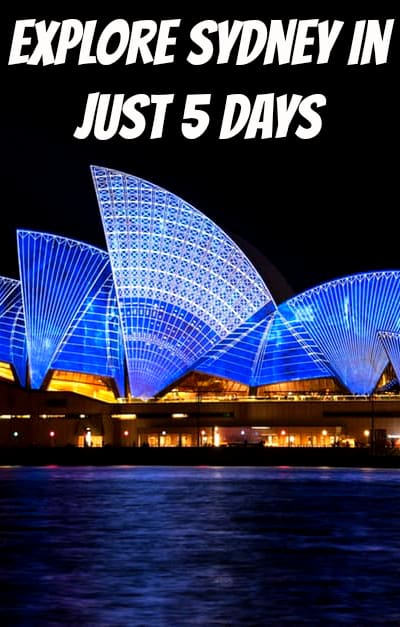 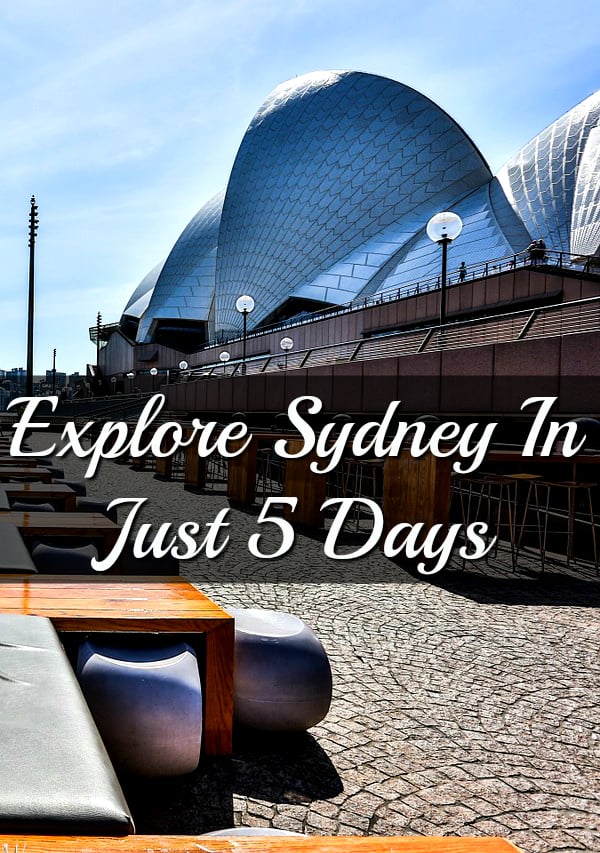 Getting a Tourist Visa for Australia

Where to Stay in Melbourne – Australian Travel Guide 2021