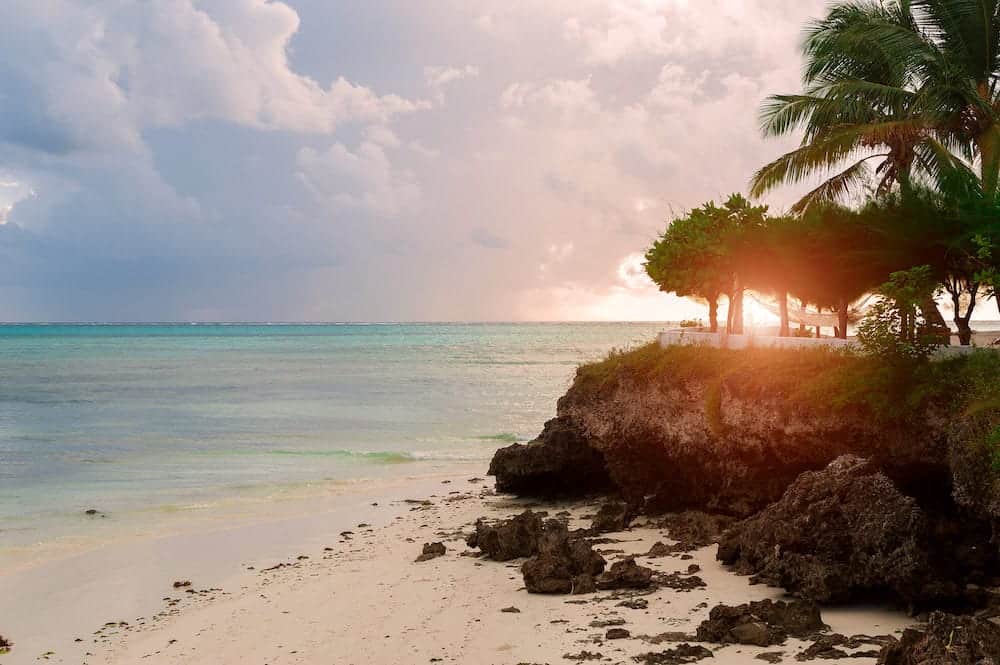 Tanzania (officially the United Republic of Tanzania) is an East African Country. Tanzania has many tourist attractions, among which vast wilderness and delicious foods are the most popular ones.

There are 17 national parks in Tanzania with 29+ game reserves. The tourism industry is one of the most important industries for the economy of Tanzania. Only culinary tourism attracts 0.2 million tourists every year to Tanzania.

Tanzanian foods and dishes are the perfect blends of healthy vegetables and meats. These foods are equally good for both vegetarians and non-vegetarian travelers.

Some famous foods in Tanzania include:

If you plan to travel to Tanzania to try some delicious foods there, you must get your e-Visa to Tanzania first.

e-Visa is compulsory because you can’t get entry into Tanzania without it. Luckily you can easily obtain it online! You don’t have to visit the embassy to get the necessary entry permit.

Spare just a few minutes and submit your online application here https://tanzanianvisa.com/ using any working device with an internet connection. The Tanzania e-Visa will be valid for 30 days and once approved arrives directly at your e-mail address in a PDF form.

Important Note: You must have your e-Visa to travel to Tanzania.

We have summarized a list of some of the best Tanzanian foods which you should try during your stay there:

It is Swahili for chips and eggs. Chipsi Mayai is considered one of the most favorite comfort food in Tanzania. When we talk in its ingredient context, Chipsi Mayai is just like a French fries omelet.

However, the simplicity of this food is the most beautiful thing about it. You can also notice that the French fries in Tanzania are a little bit different from the west. They are made from fresh, peeled, and hand-cut potatoes and served after they fired to a crispy yellow. You can buy Chipsi Mayai from outdoor food stands and eateries in Tanzania, which you can eat with a toothpick and a small amount of ketchup.

“Grilled meat,” particularly goat meat, is called Nyama Choma in Tanzania. You can trust the freshness of meat here because it will be hacked off the carcass placed on the grill in front of you. The meat will be simmered be on some hot coals, which will give it a smoky flavor.

Unlike the meat you usually get in the west, Nyama Choma is gamey, chewy, and full of flavor. The meat is particularly taken from young goats, which are not as young as babies and not very much old. You can enjoy it with a group of friends to avoid boredom because a plate of Nyama Choma takes 45 minutes to become ready to eat. Imagine a beautiful African afternoon with a grilled goat and sipping on beer!

It is considered staple food in Tanzania because it is effortless to cook with affordable ingredients. Maize flour and water are the only ingredients of Ugali which are slowly cooked until they develop a dough-like consistency.

After this, it will stay untouched for 15-20 minutes before eating. The best method of eating the Ugali is in the form of small balls made with your hand.

Mshikaki is the marinated meat cut into skewered pieces that are simmered on the coals. It is more flavor-full than the barbecued meat you usually get in the west. In Tanzania, Mshikaki is considered one of the best street foods, and you will often get it outside various nightclubs or open-air bars.

Zanzibar Pizza is popular due to its name originated from the Zanzibar Islands. It is considered one of the most delicious foods in Tanzania. It is a dough sheet filled with onions, meat, raw egg, peppers, and cheese (slices).

All these ingredients are packed into a sandwich of pocket size, fried in puddle oil after placing it in a pan. After frying, you will experience a crispy and chewy square of deliciousness. You can also take it in the form of dessert.

Tanzanian foods are delicious and tasty to try. Go on a relaxing getaway or explore this beautiful country and try as many traditional dishes as you possibly can!