The world we live in is a very beautiful place. It is filled with wonderful sites that some people don’t know exists. Every single continent in the planet has hundreds of breathtaking places, all you have to do is search and explore.
So, get your pen and add the following places to your bucket list of locations to visit; 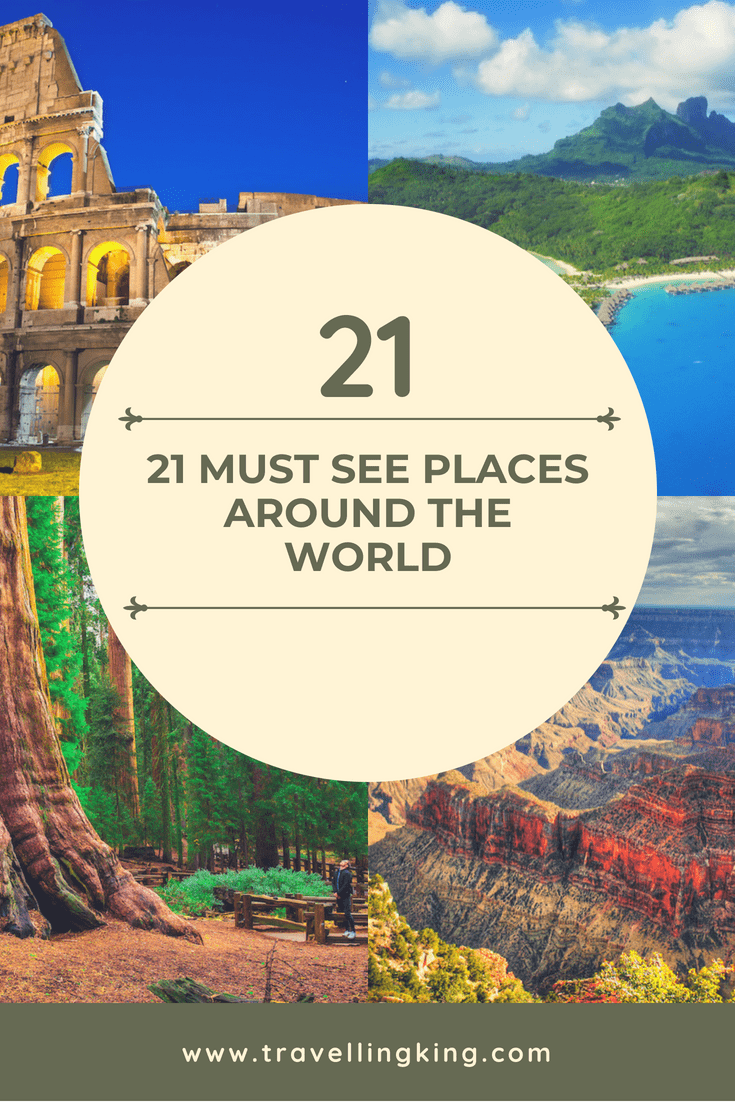 This amazing structure is one of the ancient seven wonders of the world. At some point, the gigantic structure was the tallest man-made piece in the world. The structure had that title for over three thousand years and it still remains one of the most magnificent buildings in the world today. 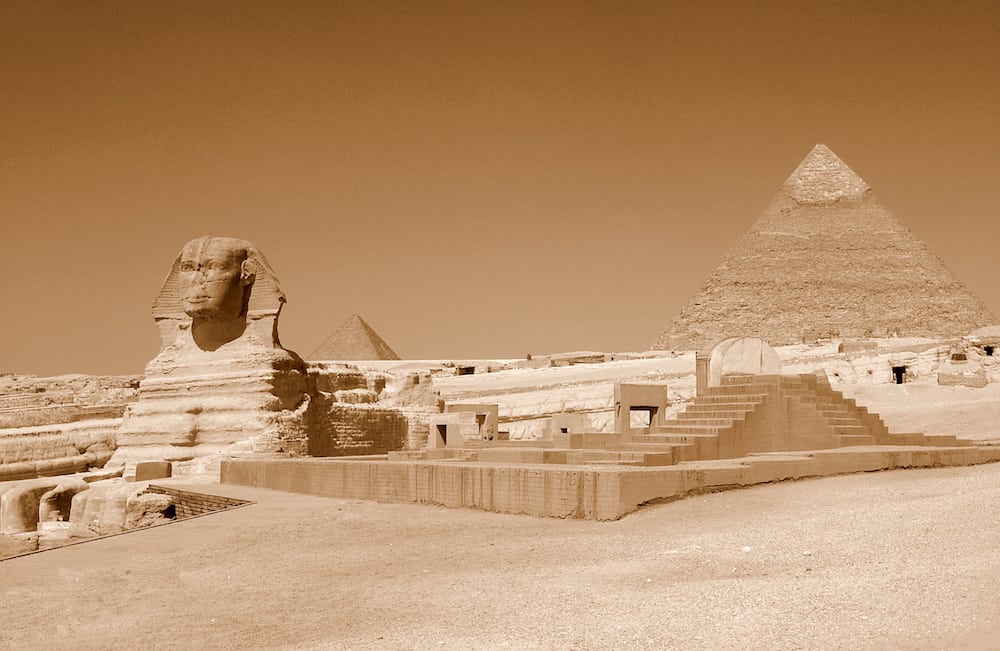 Rome is known for its mystic roots and mysterious facts. Asides the fact that it is an eternal city for the Roman Catholics, it is home to the popular Colosseum where fights took place in the early centuries. Today, Rome has become a beautiful city with great architecture, sumptuous cuisines, and other historic sites. 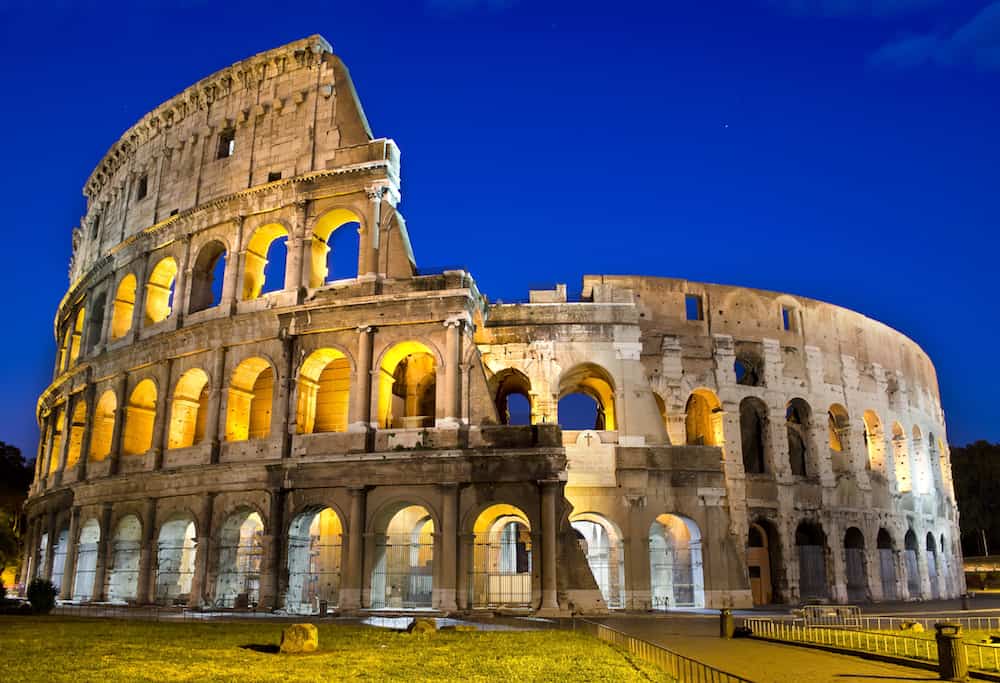 This steep and immense gorge carved by the Colorado river is incredibly breathtaking. The rocks there are over one billion years of age. A lot of people visit the Grand Canyon just to experience the sunset. It is indeed an incredible view. 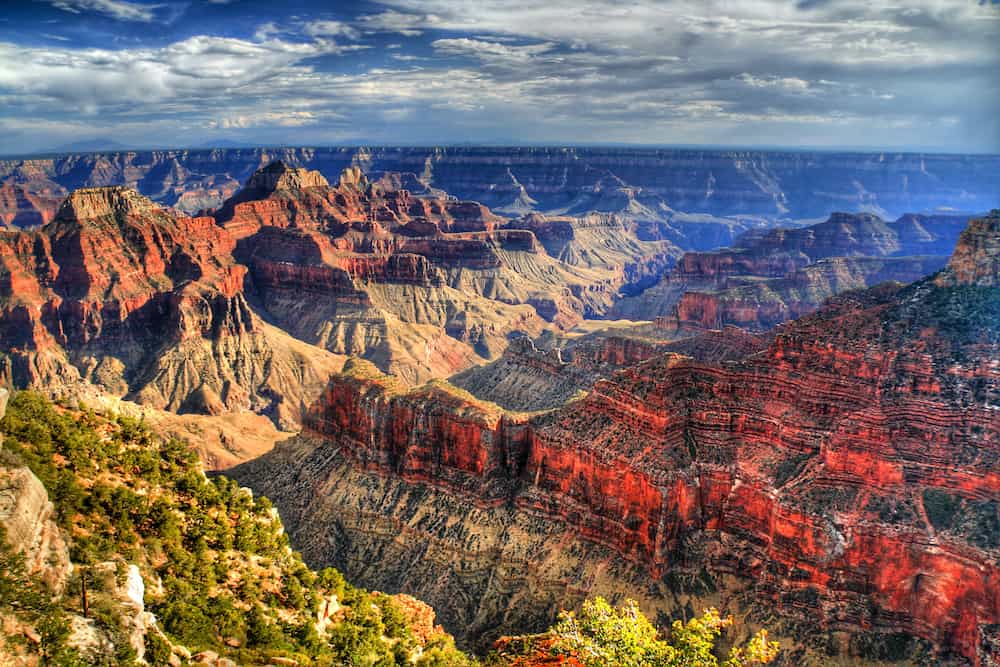 This beautiful place in Greek is located right at the top of a cliff. The ambience of the traditional stone houses and blue domed churches would take your breath away. Although it might seem pretty laid back, this colorful village is one of the prettiest places in the world. 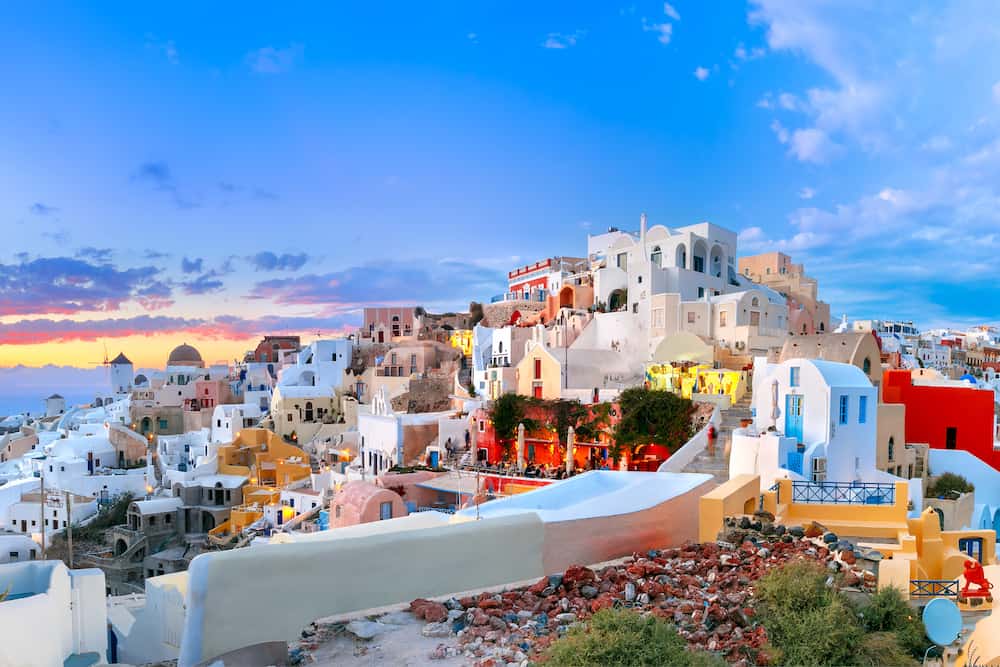 The Great Wall Of China

The man-made structure is quite massive as it stretches into thousand of miles. It is a great mountain ridge which gives tourists a stunning view of the area. 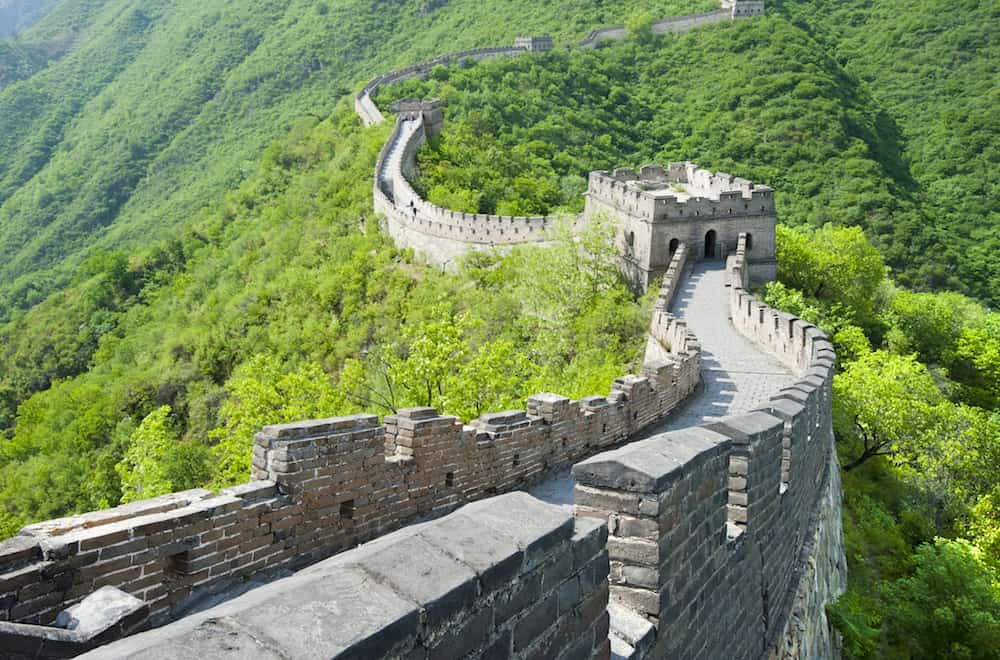 These beautiful mountains look like they are actually floating. They are breathtakingly beautiful, as the mountains have extremely tall peaks. 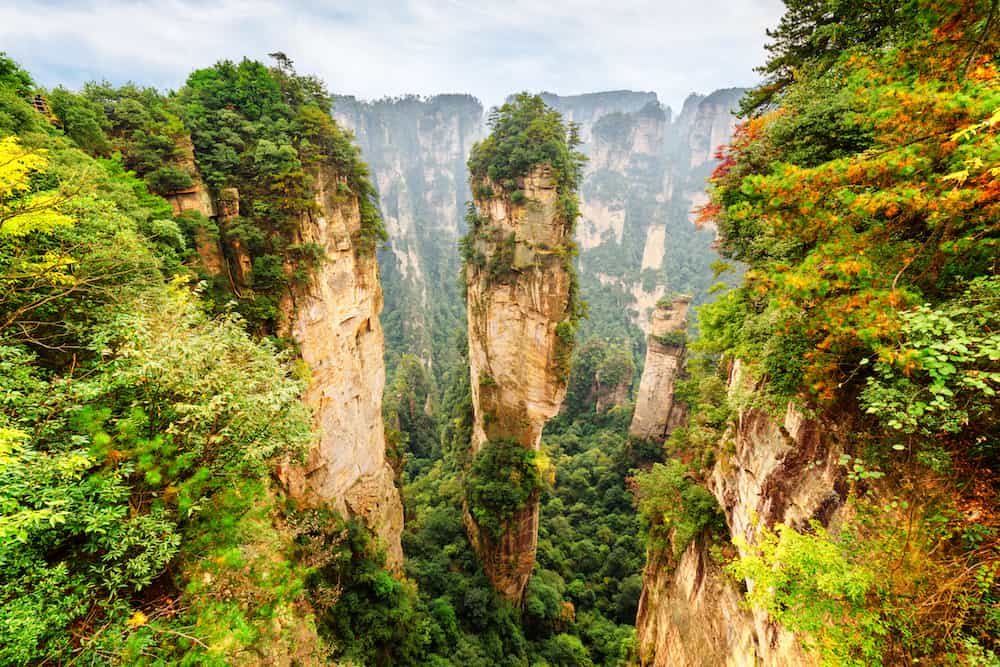 Called Mosi-oa-Tunya meaning “the smoke that thunders” by the natives, this breathtaking waterfalls is the largest water citation in the world. It gives a magnificent view on the Zambezi river, which is on the border between Zambia and Zimbabwe. 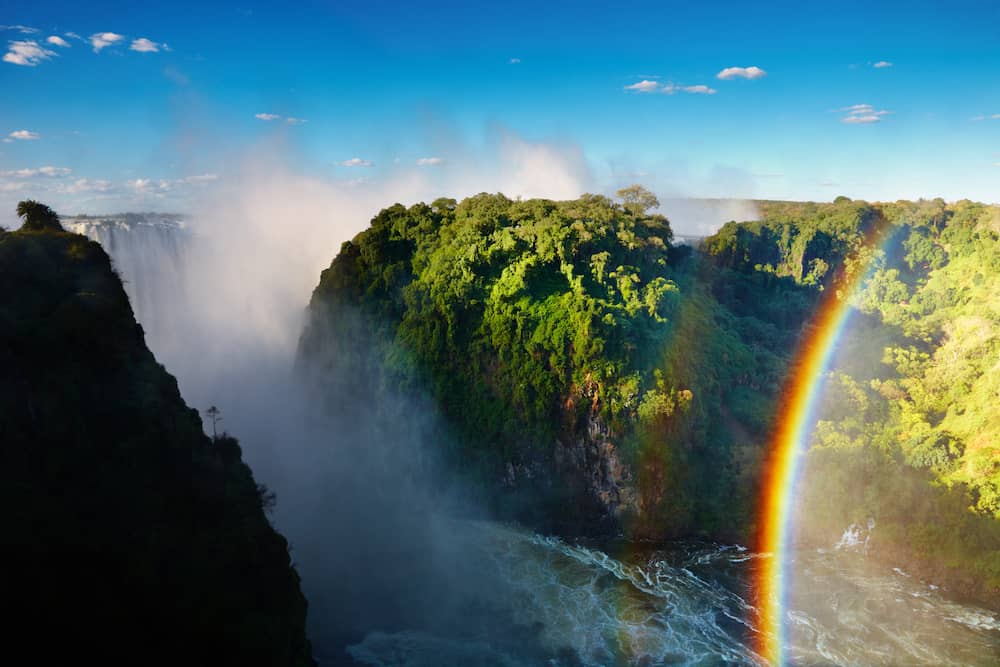 A whole lot of mystery surrounds the Stonehenge. It is not just a pile of huge rocks, it is actually a pretty sight to behold, especially during the sunset. 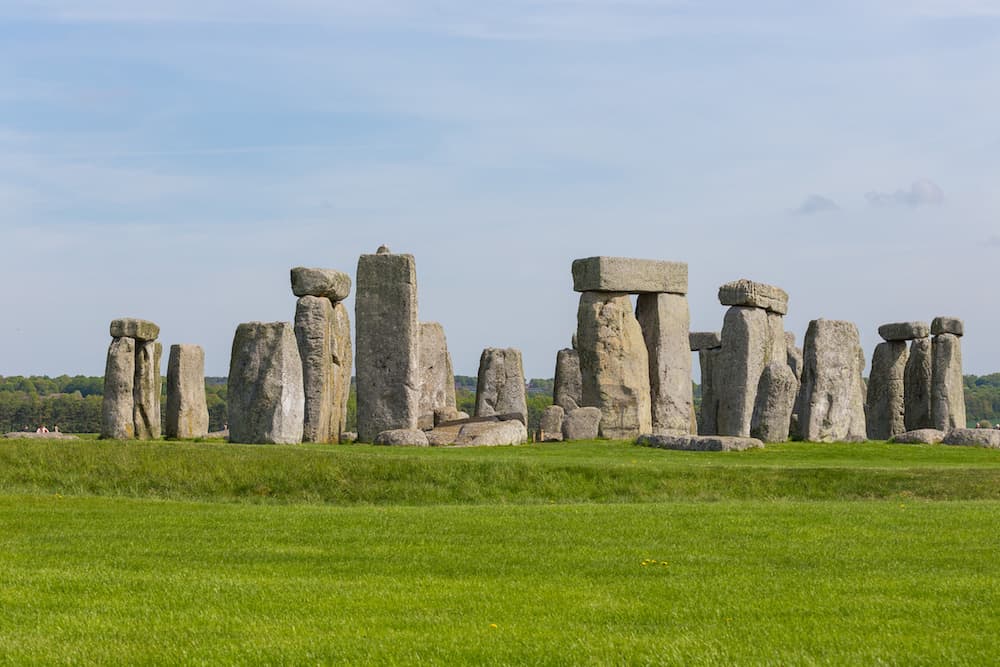 This park is the country’s first national park. The lake in the park has one of the bluest waters in the world. The views of the beauty can be admired from one of the cozy lodges nearby. 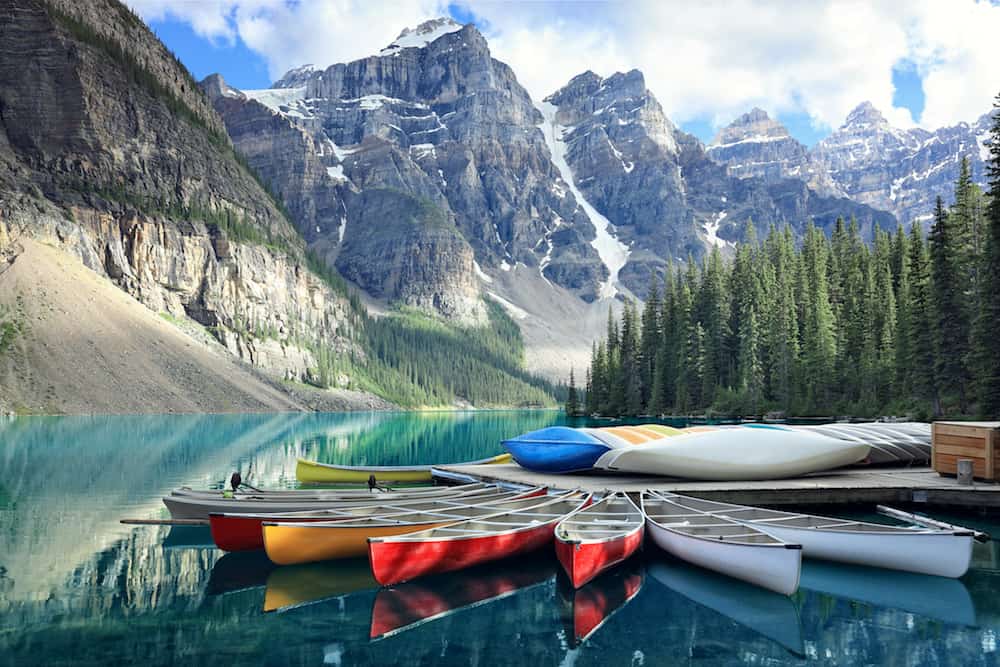 The beautiful Island of Bora Bora is filled with turquoise lagoons, overwater bungalows, and magnificent coral reefs. It is definitely heaven on Earth. 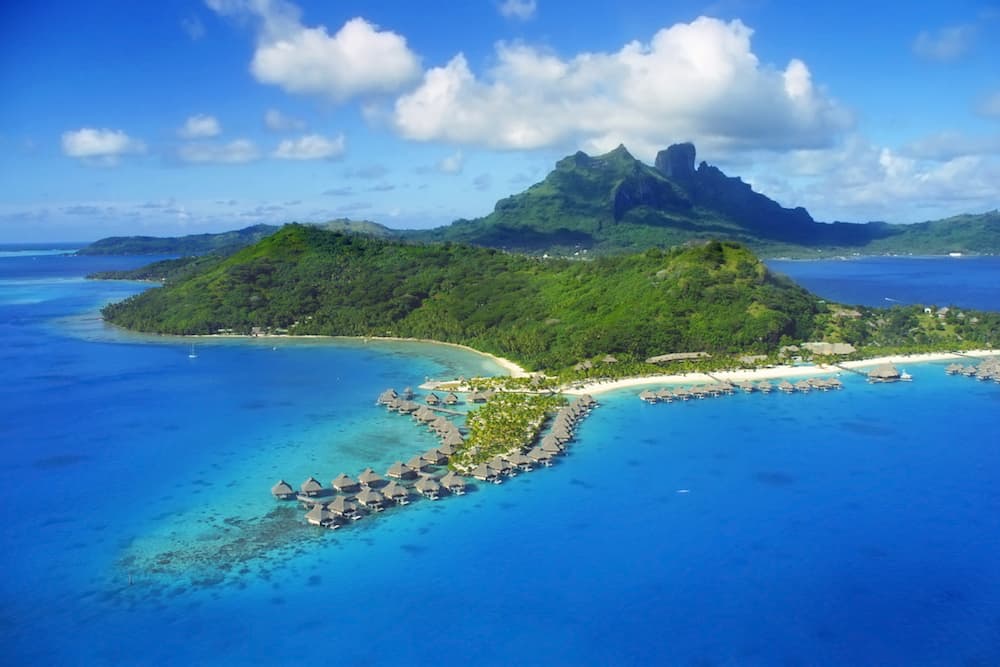 This date geothermal spa is located in the heart of Iceland. The waters are milky-white which makes it a bit strange and bizarre to look out. Even though the lagoon is man-made, it is one of the most beautiful sights you would ever see. 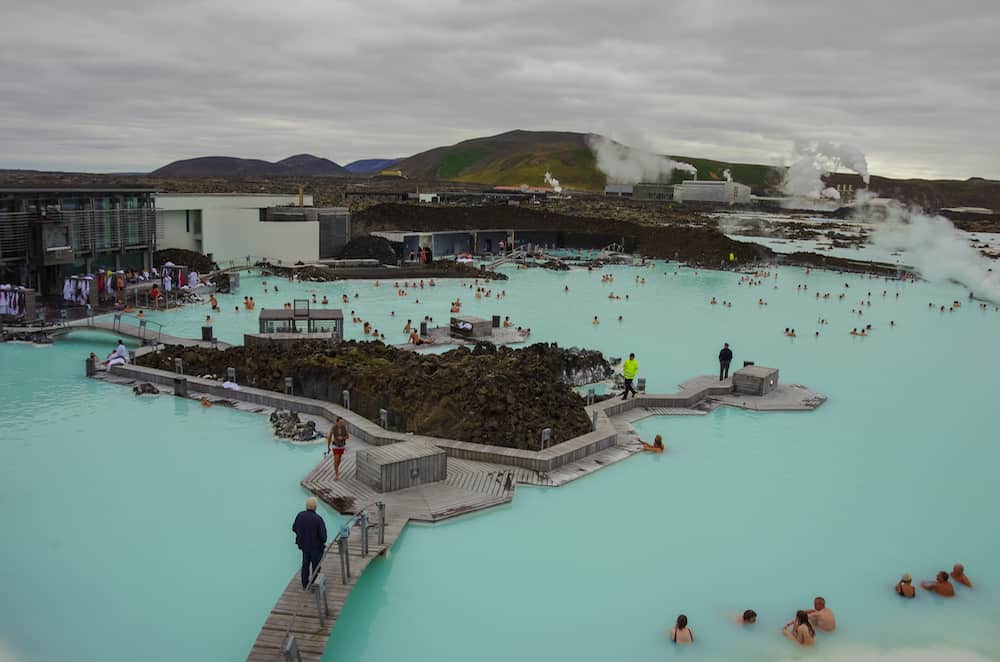 The country is known for its magnificent fjords, however the Geiranger is the most beautiful. It is 15km long and 1.5km wide. It is indeed an astonishing sight to behold. 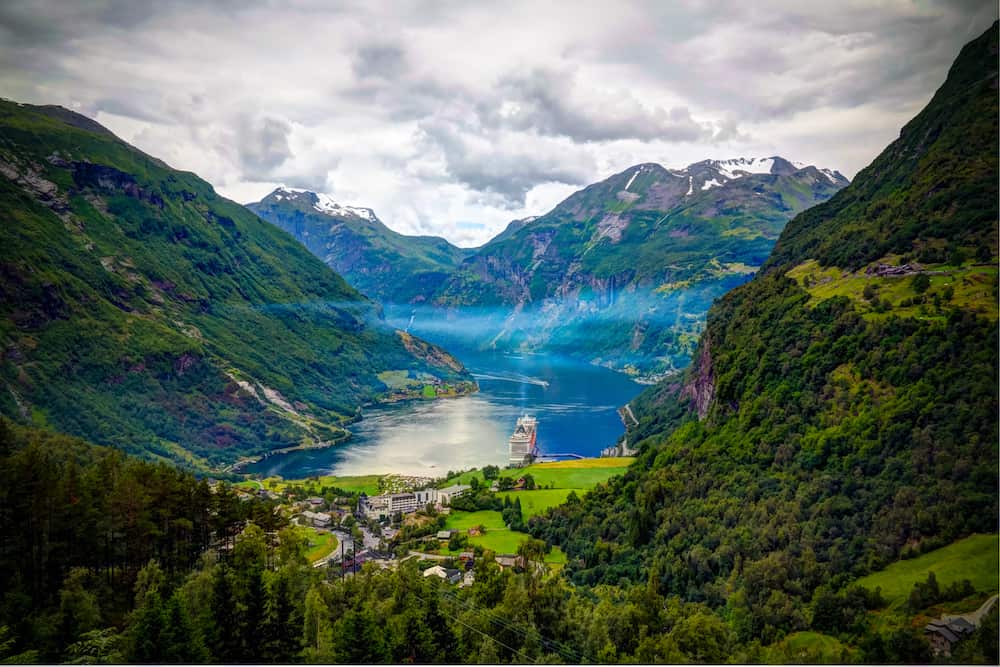 What makes this Reef different from other reefs is the fact it is the only living thing that can be seen from space. It has a beautiful surface and even immensely beautiful underwater creatures.

The Krabi town is a lively one on Thailand coast. It has been overtaken by tourism due to wide limestone cast, mangrove forest, and the wide sandy beaches.

Read more on Krabi (and Thailand): 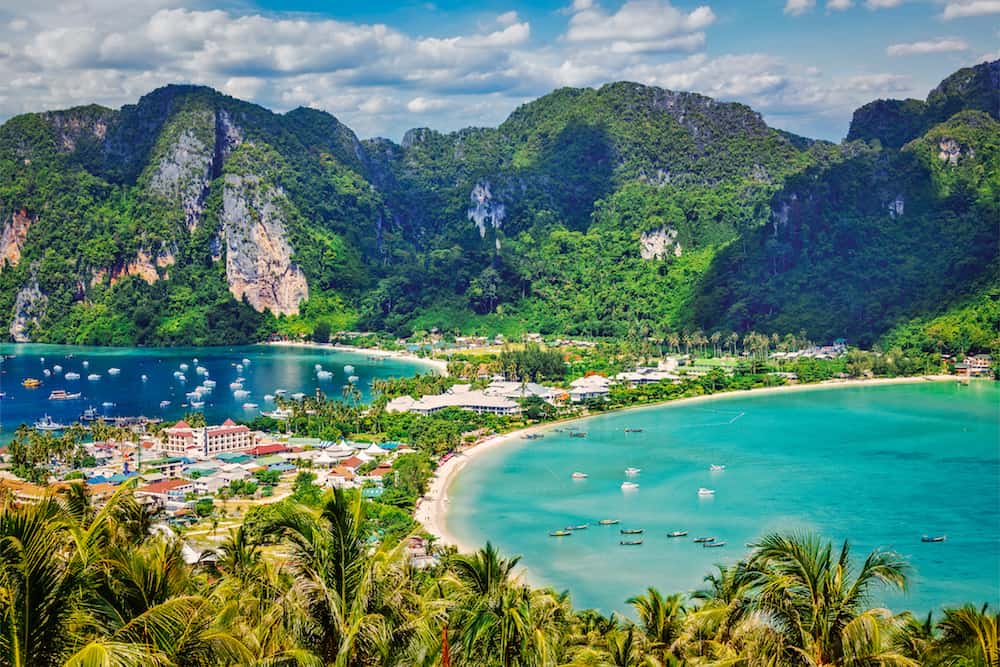 This place of worship accommodates as much as forty thousand worshipers. It has about eighty-two domes and it is one of the largest mosques in the world with a marble courtyard. 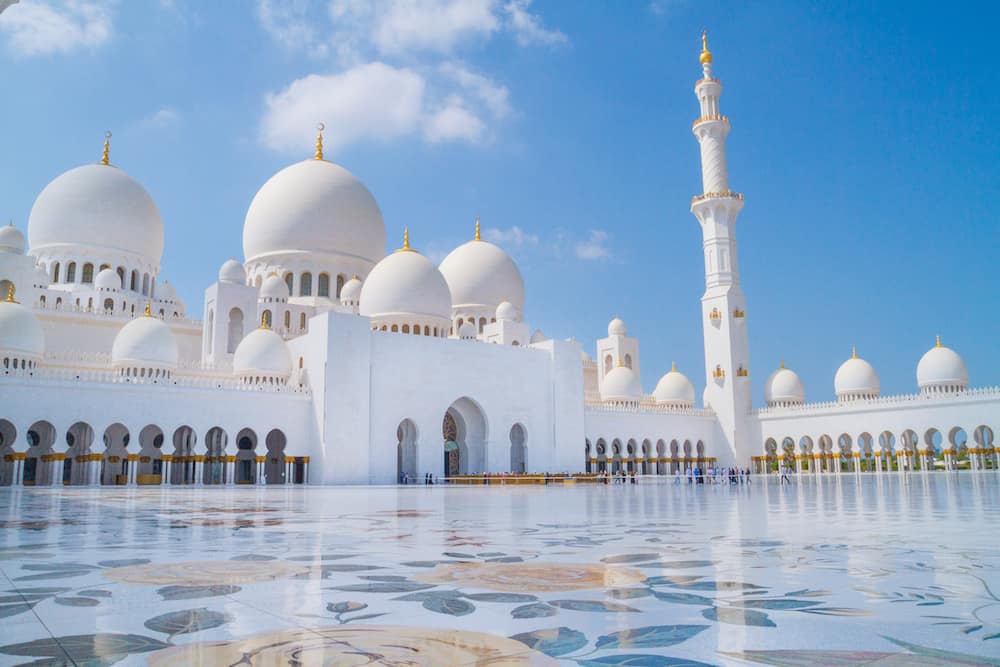 This sinkhole is off the coast of Belize and it has waters about 407 feet deep. It can be seen from above and it is over 980 feet wide. 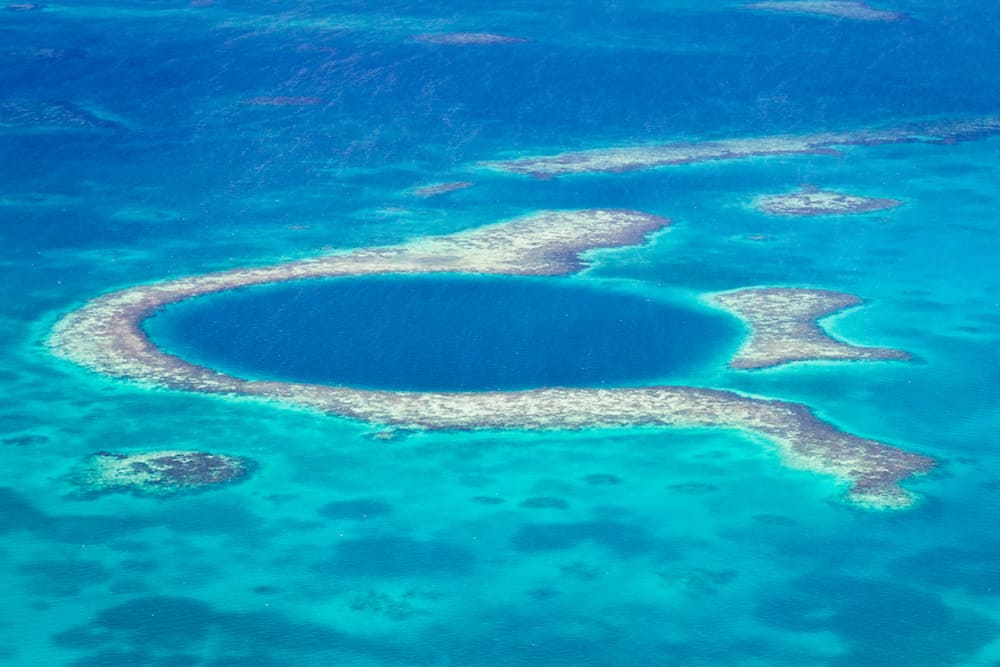 When it comes to beautiful architecture, the Taj Mahal is the definition. This massive marble mausoleum attracts over three million visitors annually, even though it was built in the 1600s. 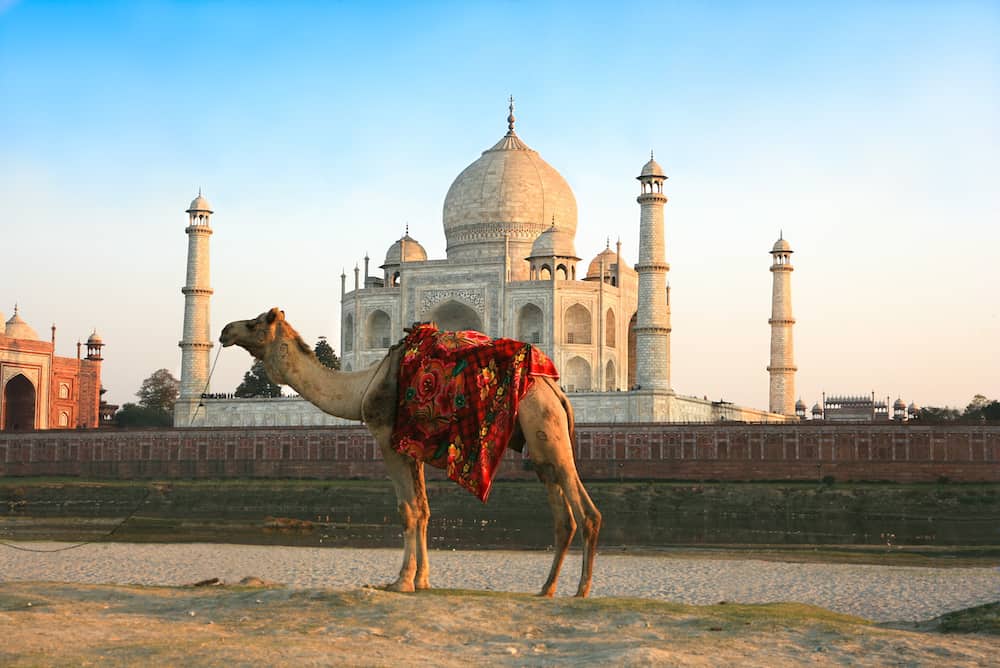 This city provides a unique experience for travelers, especially because of the canals that run through it as their mode of transportation. 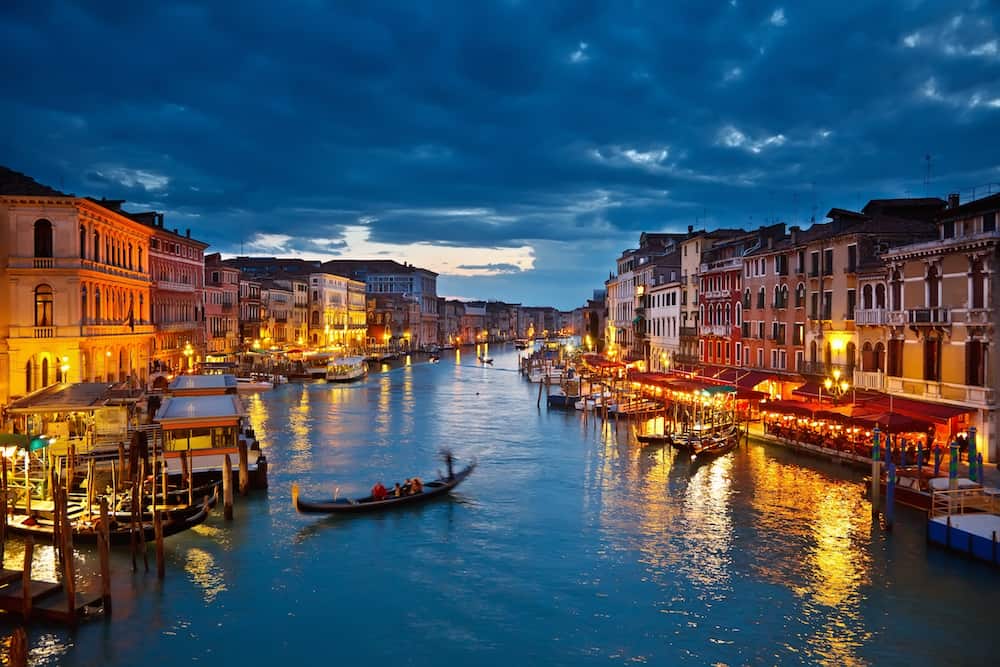 This water cascade is a sight to behold, little wonder why over three million visitors go there on an annual basis. Tourists have the luxury of enjoying activities like jungle trekking and kayaking. 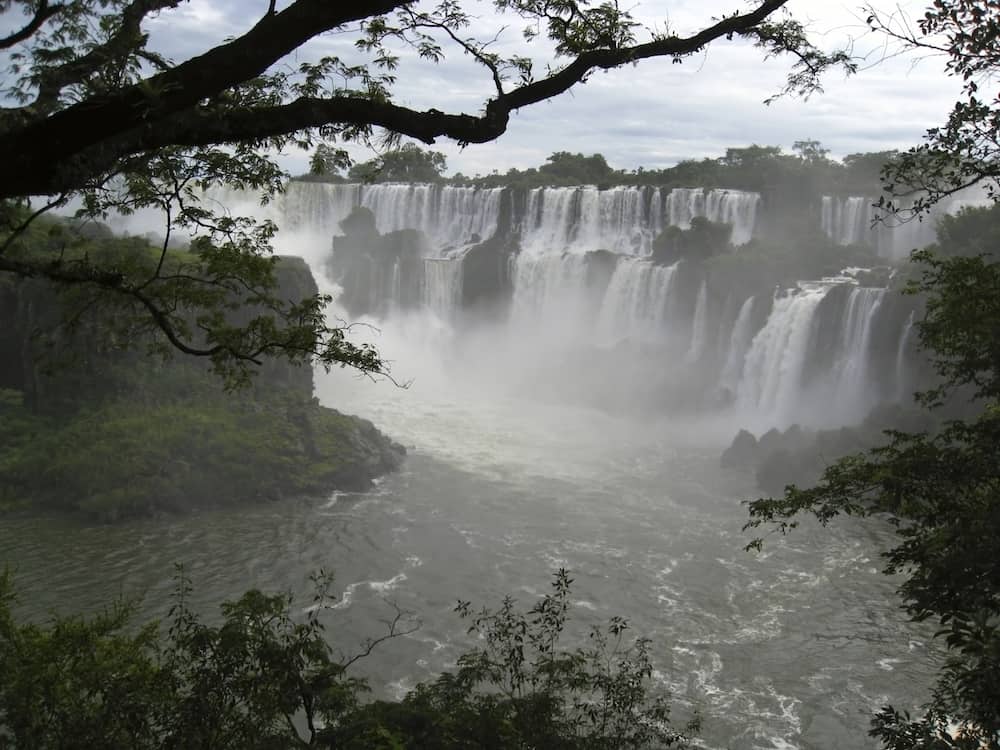 Located in the heart of California, this park spans over a hundred and thirty thousand acres in the northern coast. The tree species are over 300 feet tall, which makes the park a magnificent one. 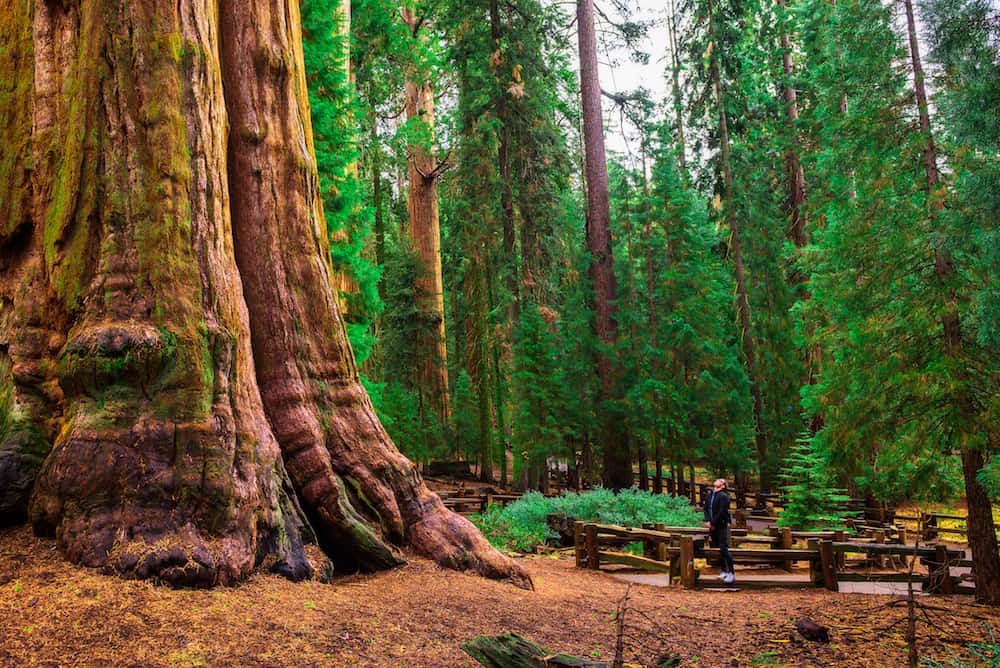 What was previously a Hindu and Buddhist temple sometime in the twelfth century has become a great architectural wonder that keeps attracting tourists. 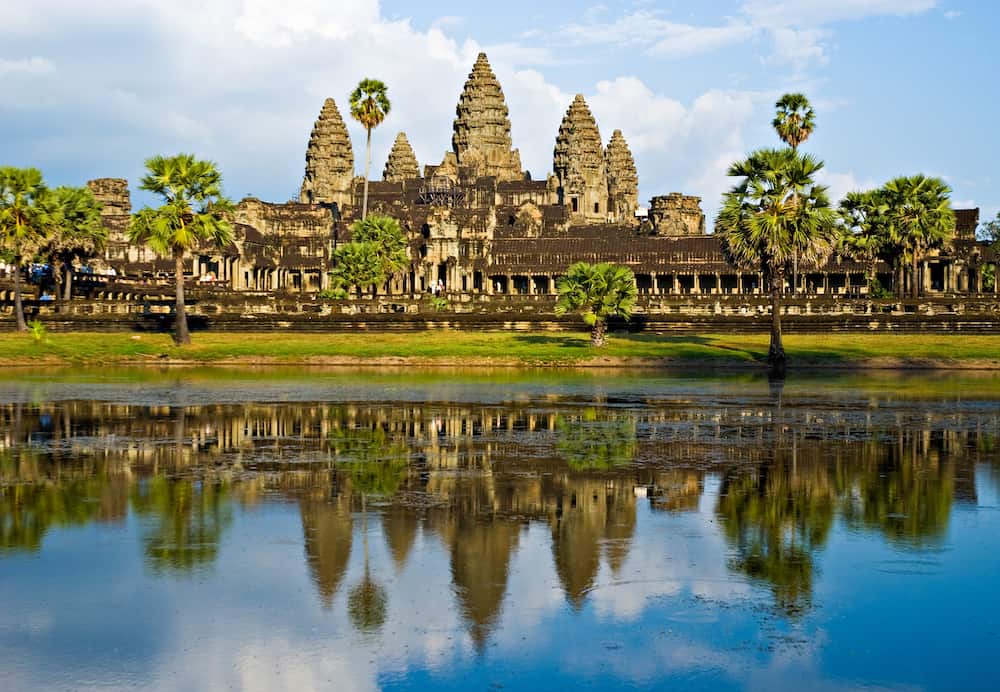 With these awe inspiring places to visit, you have no excuse for not having a place to go during the holidays! 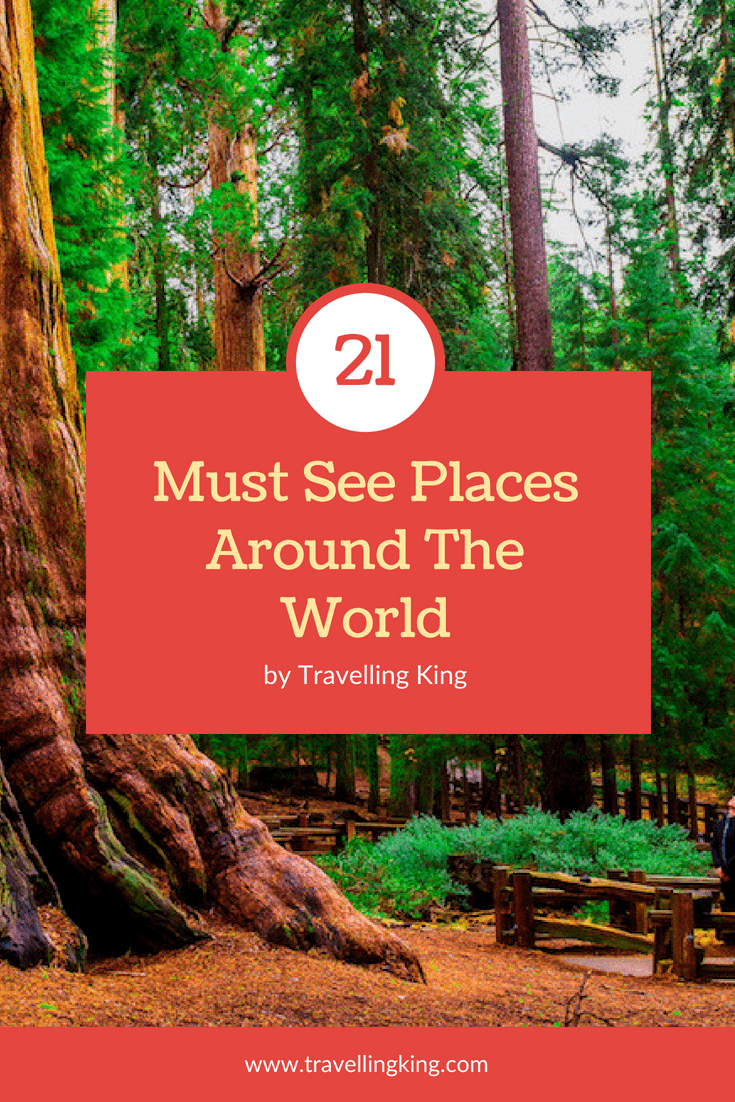 Planning a Beach Vacation During the Pandemic

Tips for Staying Healthy While Traveling