There is no doubt that Europe is one expensive continent! It’s home to irresistible and exotic countries, such as places like Paris, Rome, Iceland, Amsterdam and so on. The reason for it’s pricey nature is of course because the Euro is so strong. For this reason, it might seem difficult for a budget traveller to enjoy Europe. However, if you go at the right time and avoid the expensive places, you can get the European experience you’ve always wanted.

So, grab your luggage and check out the cheapest places to travel to in Europe!

Plan your trip to Europe

Even though Bansko is located in one of the most expensive countries within Europe, it is still quite affordable for tourists and travellers that want to have a great time. The country has a ski resort for all levels; master, intermediate, and beginner.

The towns has a great countryside charm, and has so much traditional detailing in its buildings. You are guaranteed a great time, even with a budget of about €50 a day!

Things to do in Bansko: 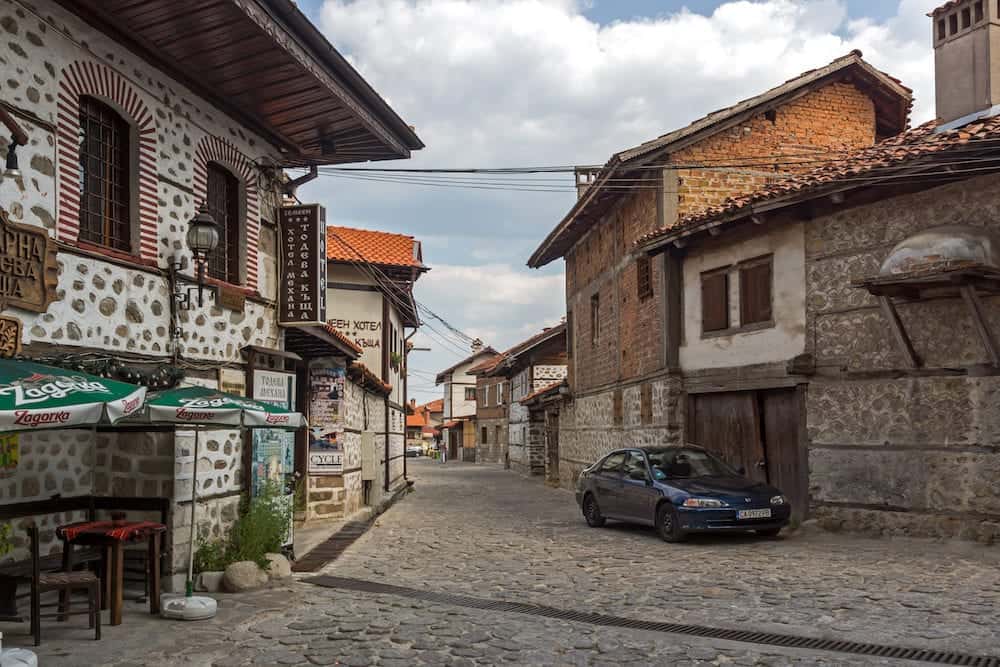 This may come as a surprise, as London and budgeting do not exactly go in the same sentence. However, with the current situation of the currency, now is the perfect time to explore the world-class city. You could check out the museums, and have a great time enjoying the stupendous views of the city.

Things to do in London: 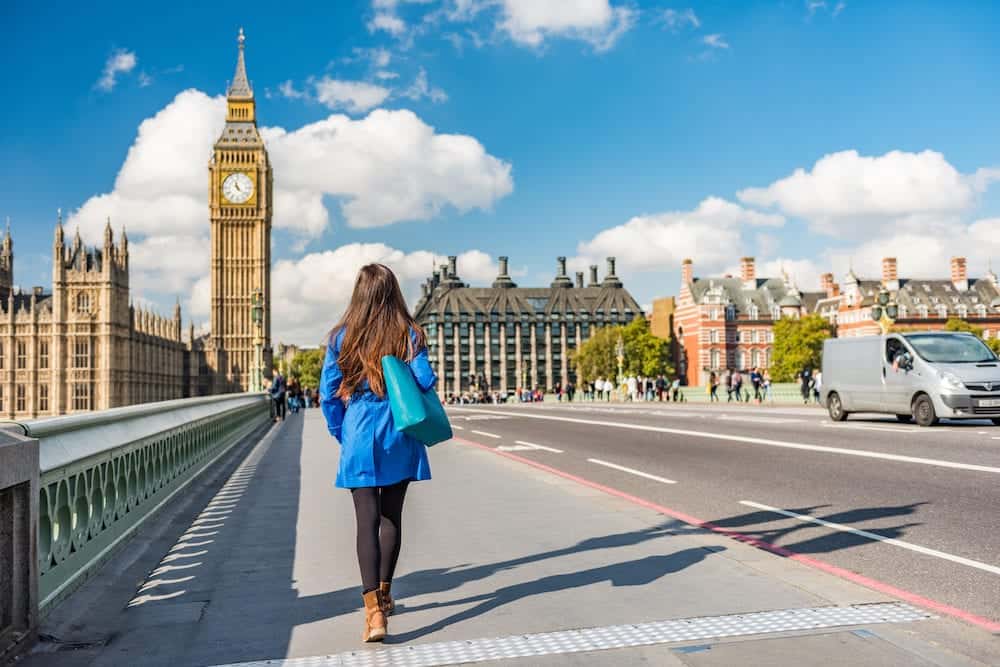 Although the country has experienced its fair share of unrest and trouble in the nineties, it still remains a beautiful and affordable place to travel to. Despite whatever happenings it had in the past, the country still attracts tourists especially because it is super affordable and provides a nice and pleasant urban life. A typical day here can cost you less than €30.

Things to do in Belgrade: 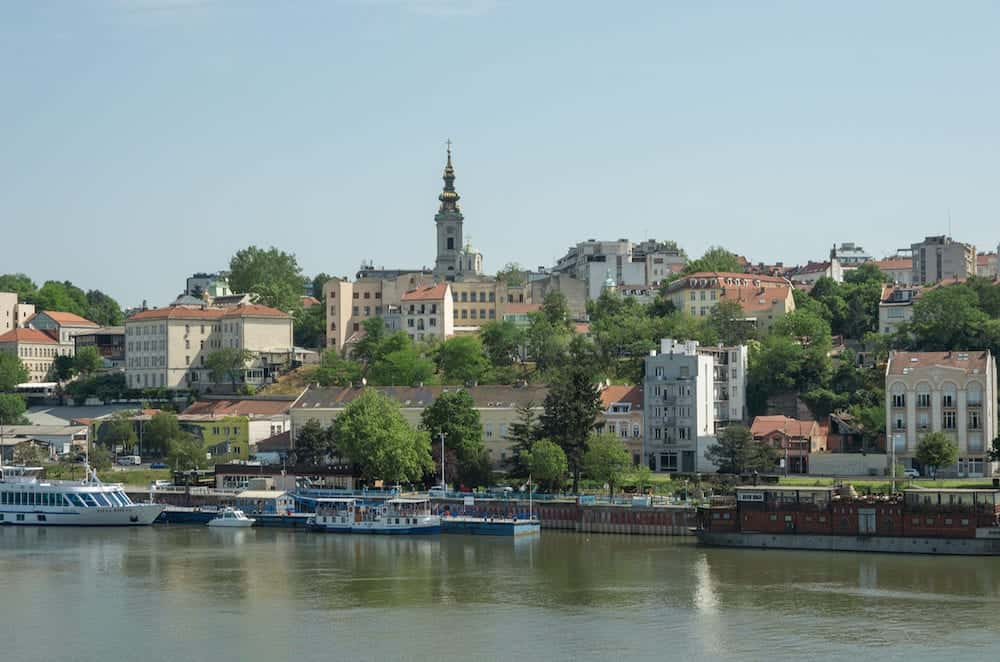 Budapest is a fabulous destination that won’t make your wallet catch fire! The spas in Budapest are quite relaxing and can be the perfect destination for newly weds. You can either lounge by the poolside or chill by the bars. A day in this beautiful city would cost you about €45.

Things to do in Budapest: 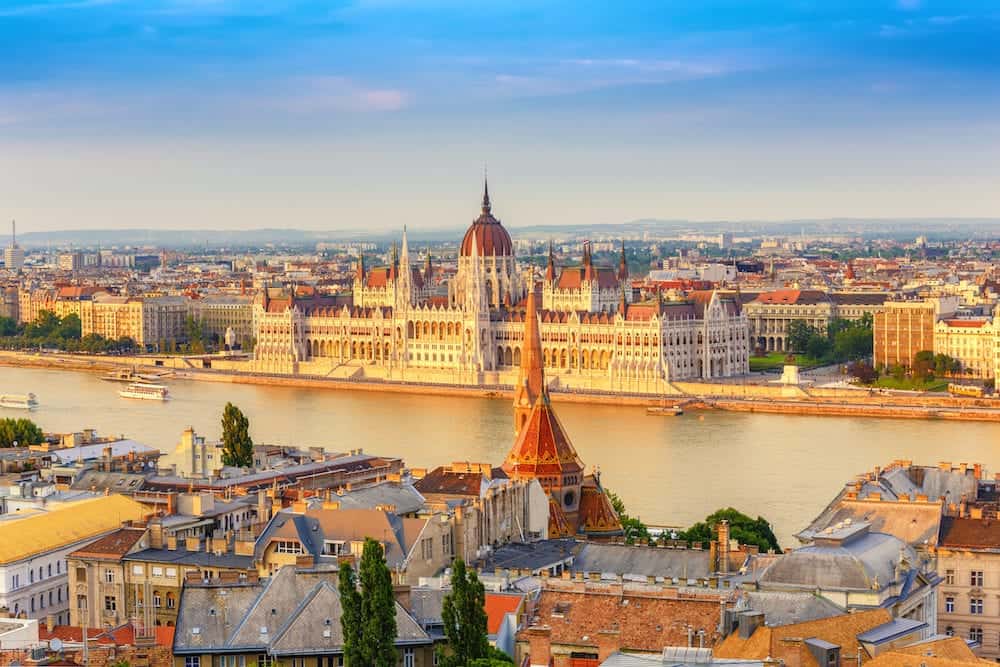 This exotic mountain range is actually not as popular as other places in Europe. This magnificent structure remains one of Slovakia’s pride. It stands as high as over 8,711 ft. It has a whole number of chalets built there for tourists and travellers to stay over. It’s great for hiking or biking. 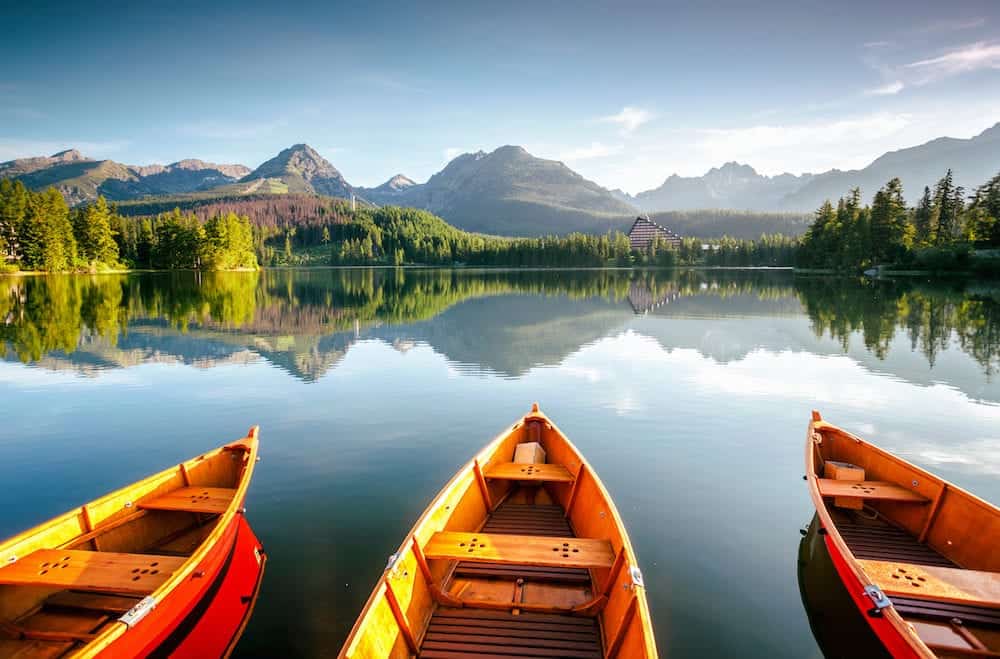 This beautiful place is a historic one in the Baltic riviera. As ancient and vintage as it is, it looks modern enough for a twenty-first century city. Moments spent here are usually unforgettable, as there are a whole lot of things you can do in the city. Just take as little as €40 and you can have an amazing fun-filled time.

Things to do in Gdansk: 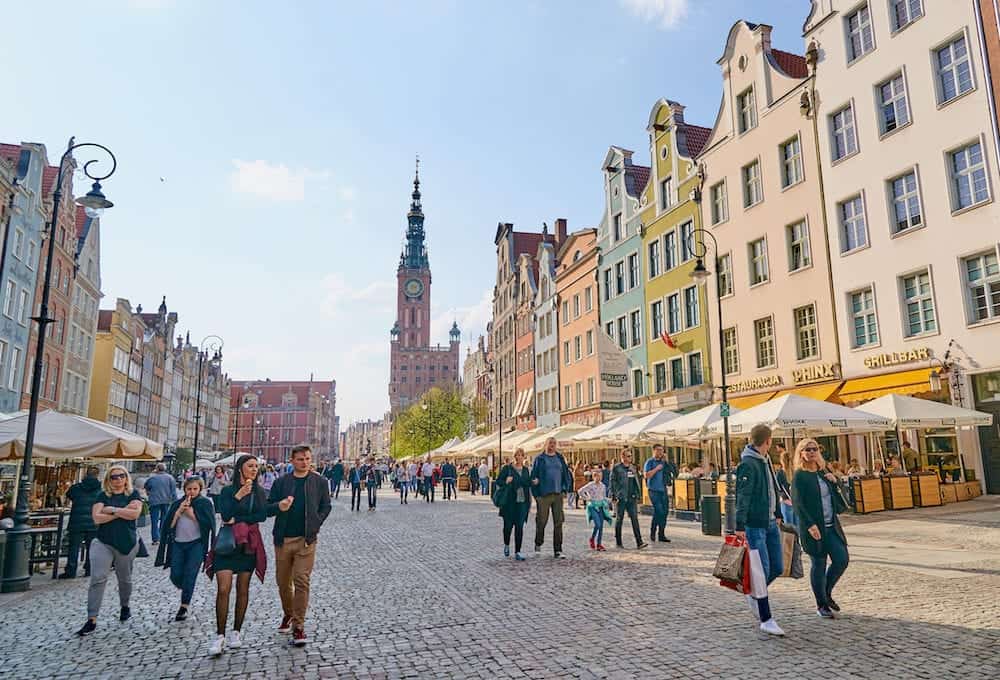 Croatia is mostly known for its numerous and exotic beach resorts, but out of all its beaches, Zagreb still remains the most attractive and the most visited place in Croatia. Compared to its Italian counterparts just next door, Zagreb is an affordable resort where you can have all the fun you intend to have in any other place in the world. If you have €35, you are good to go, as you can have the best time of your life.

Things to do in Zagreb: 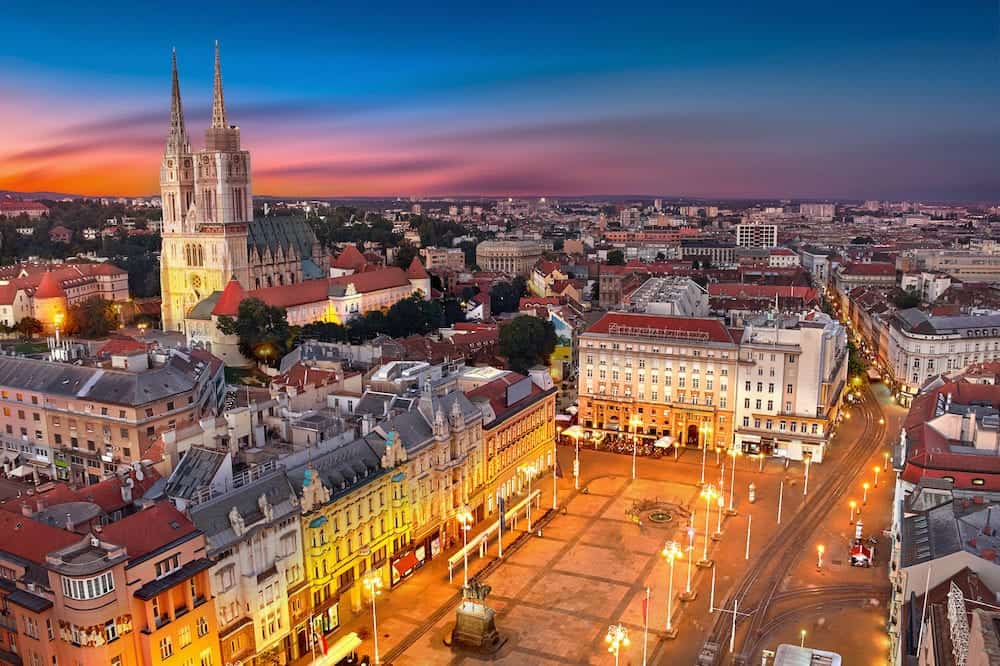 There is no doubt that Santorini is the most popular holiday island in Greece. It’s known as a perfect relaxation spot in Europe. However, some places here are quite pricey. Despite this, basic hotels here are quite affordable, except during summer when the prices are slightly higher. The sights on this island are extremely beautiful, especially if you love watching the sunset.

Things to do in Santorini: 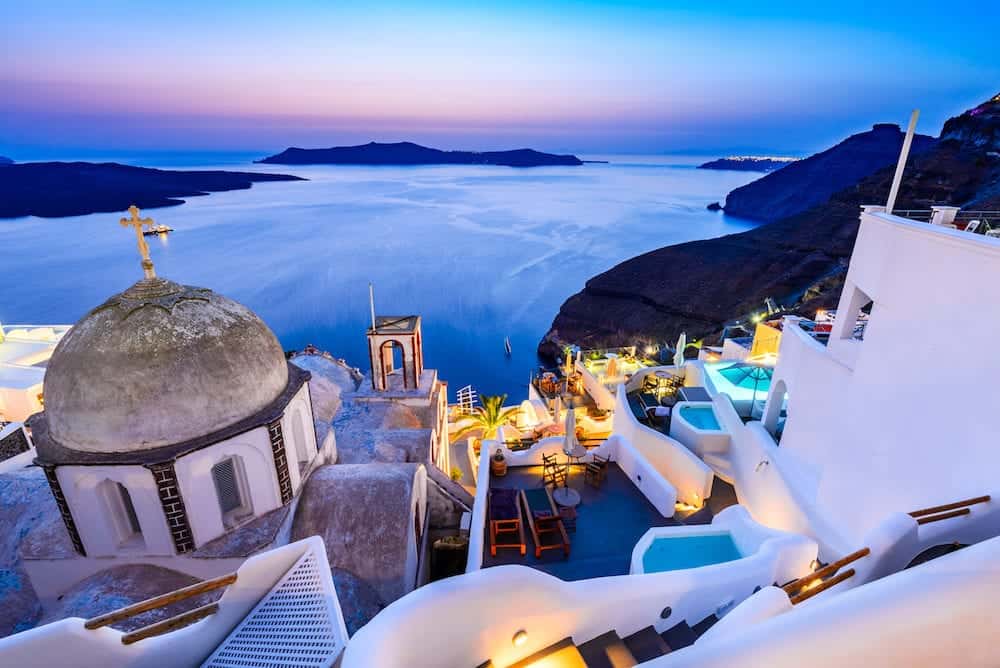 There are a number of islands in Spain, but Tenerife island is the most popular. Asides from it being the largest island, it is also home to thousands of English speaking people which always makes travel for us English based people easier! The town gives great bargains for a lot of things. The ambience of Tenerife is perfect for any form of relaxation you can think of. A day there shouldn’t cost you more than €45.

Things to do in Tenerife: 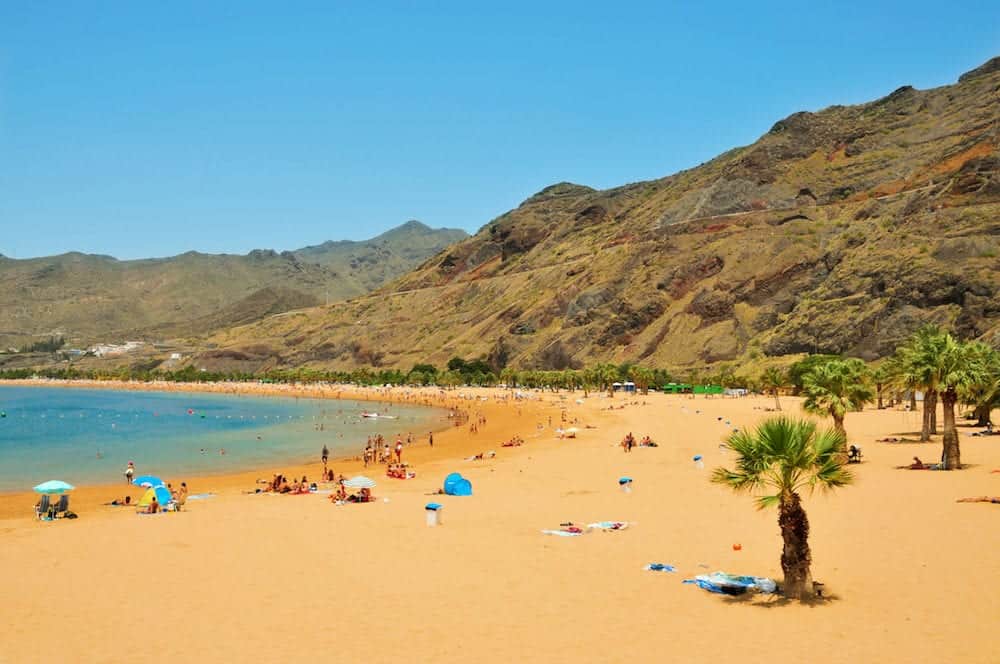 Lisbon is not located in a very prominent place, as it is outside the city, but it is a charming and affordable city to visit in Europe. Once you set your foot there, you would definitely want to return again. It is a quiet city with so much to do in it. If you visit Lisbon, a great walk around the city would satisfy you in ways you would never forget.

Things to do in Lisbon: 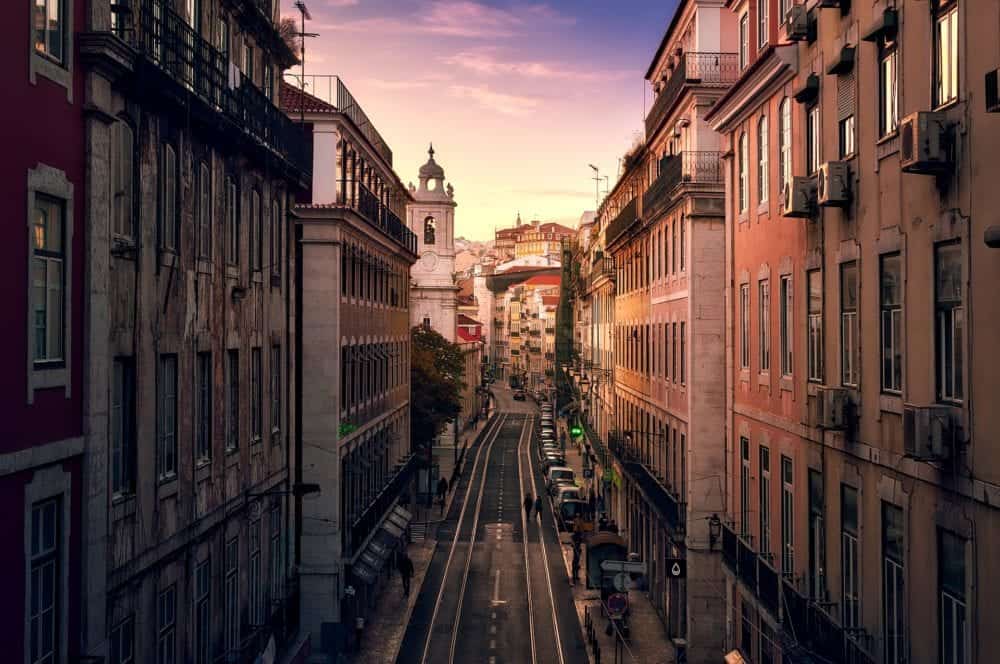 Turkey is the perfect example of the east-meets-west city. Everywhere in Istanbul is cheap; their markets, resorts, and anything you can think of. The only thing here is that the accommodation might be a little expensive, but are options that are still very much affordable. Even with the decline of the currency, Turkey still remains one of the perfect cities to visit if you’re travelling on a budget.

Things to do in Istanbul: 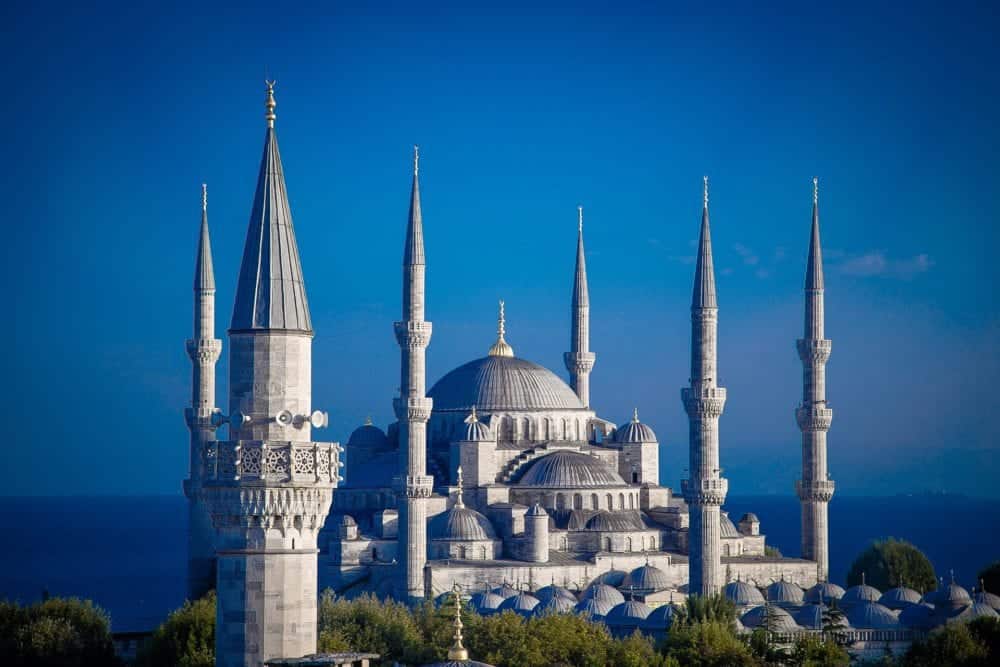 Traveling to Europe doesn’t have to leave a dent in your bank account. If you do your research properly, you’ll find out that there are many cheap locations you can visit. Why not pack your bags and get going! You will definitely have a great time without going broke! 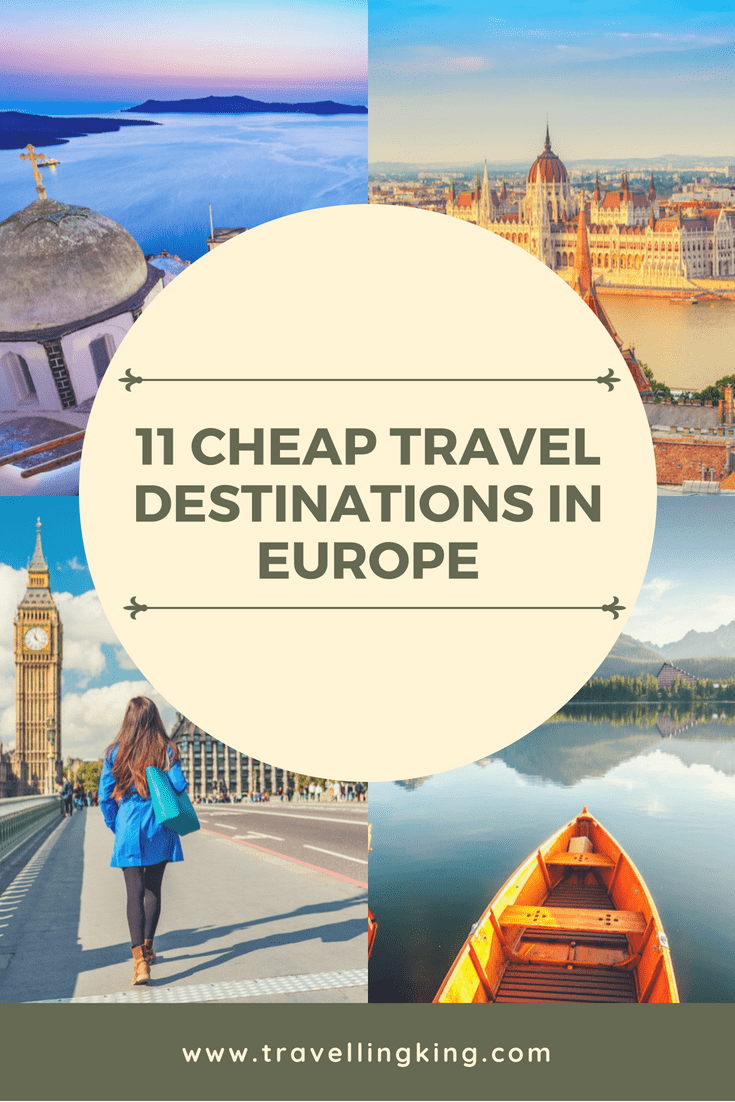 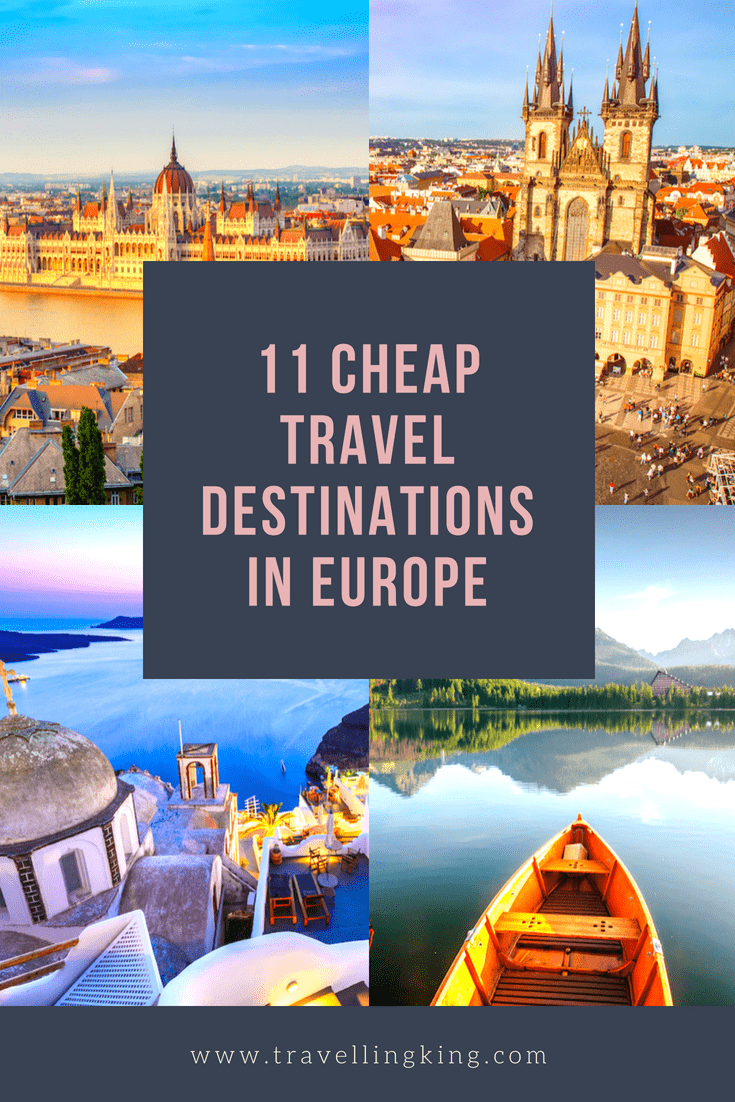 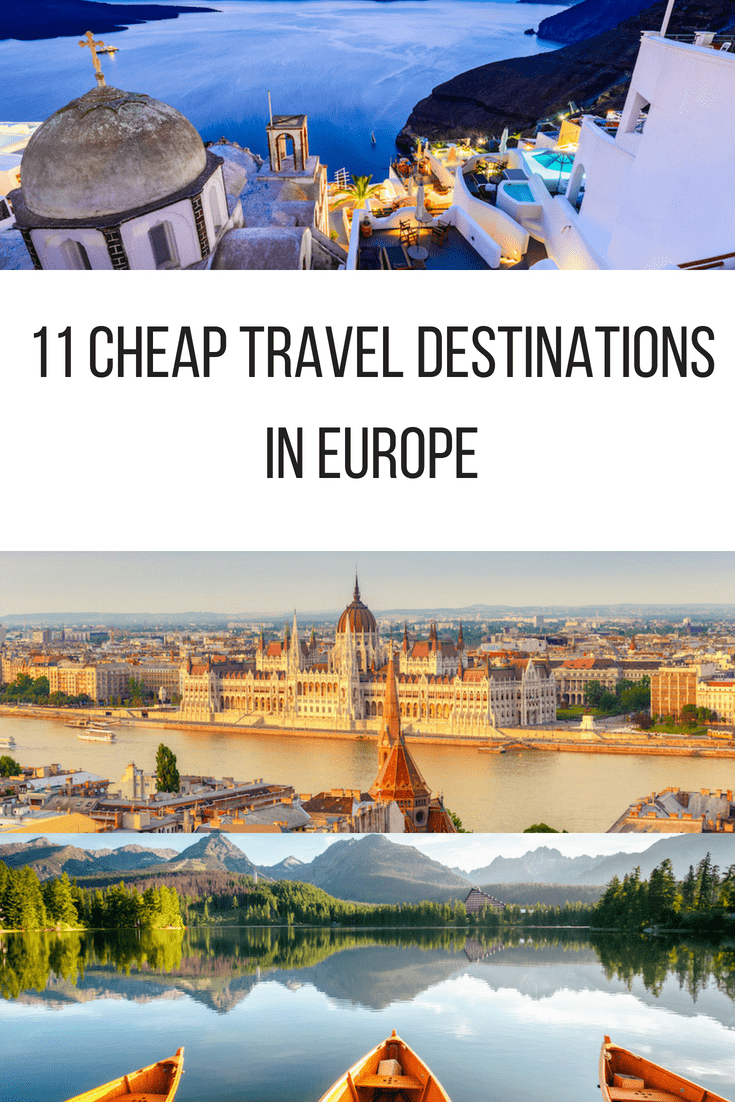