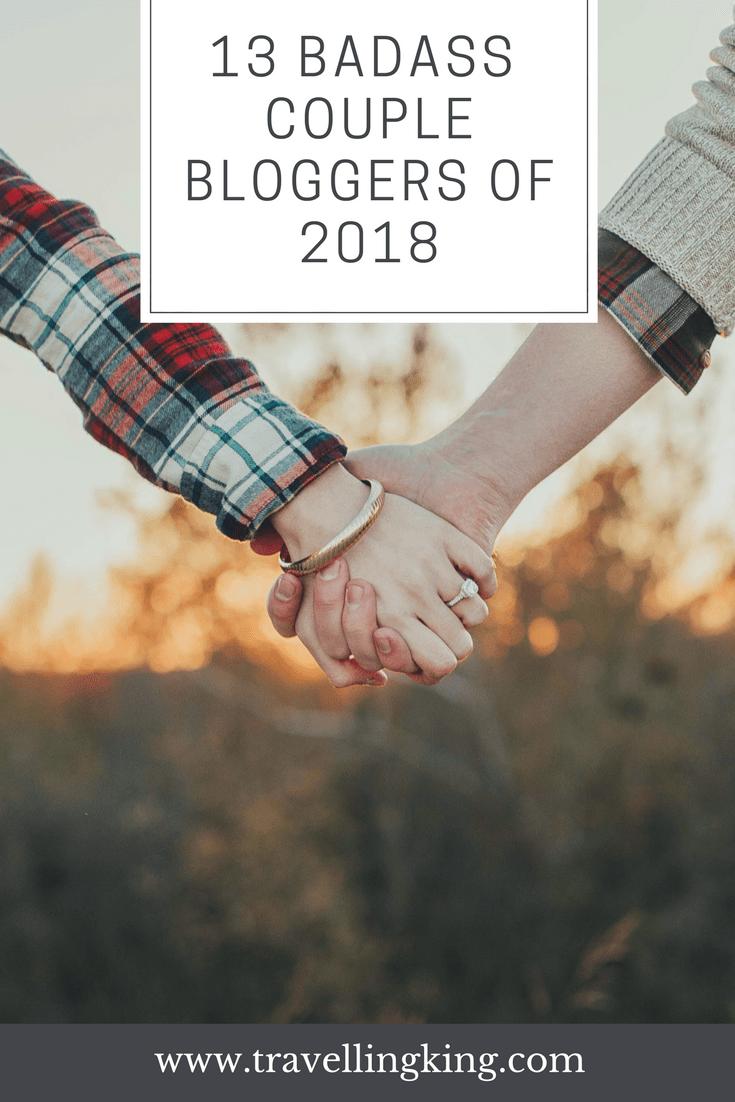 This isn’t going to be a list of typical couples bloggers you see in every list on the “interwebs” – although there are some wicked females you’ll see on here that we simply cant miss! We wanted to make sure to introduce you to some new and upcoming bloggers!

You know what they say… couples that blog together… stay together!

Check out our Badass Male and Female bloggers as well!

Craig and Caz from Y Travel Blog are 2 of my very favourite people. They caught the “travel bug” 16 years ago, and have been traveling on-and-off ever since. Y Travel Blog was set up since 2010 and they have taken us all on a road trip around Australia and are currently touring the US creating memories with their two gorgeous daughters, Kalyra and Savannah. 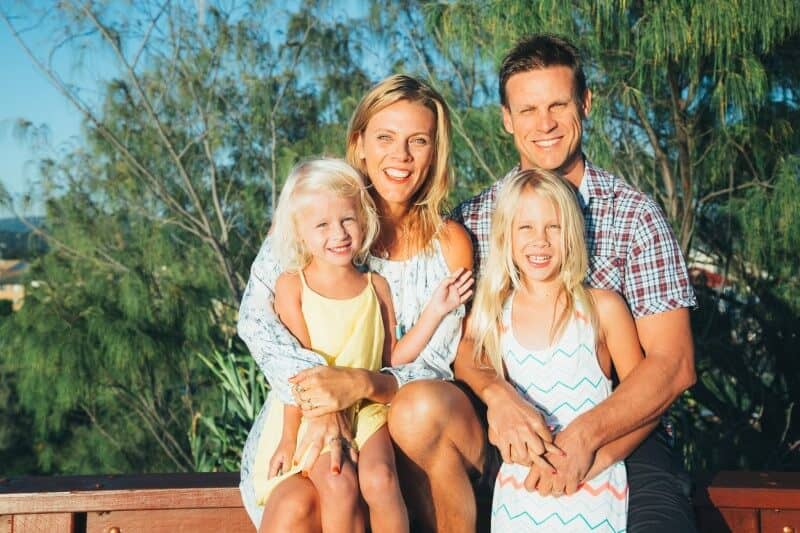 Chris is originally from a small town called Ramsbottom near Manchester, England and Heather is from a small town in Arkansas called Cash. In July 2013 they set up the travel blog A Brit and A Southerner . They both work full time and travel part time. 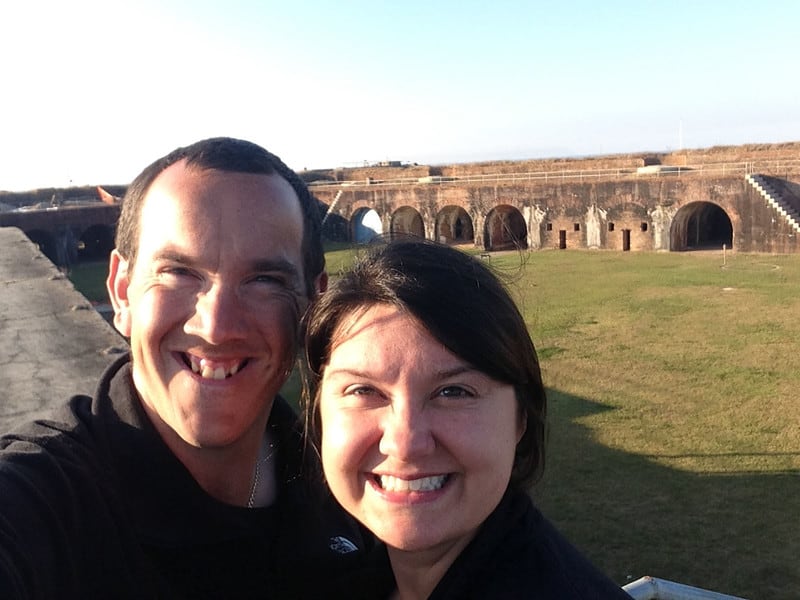 Scotland travel bloggers Gemma and Craig have been travelling together since they met in 2012, along with their dog Bowie. Two Scots Abroad. In 2015, they paused on their careers and decided to try out long-term travel; visiting 16 countries around the Americas and Europe in 17 months. They currently reside in Scotland, encouraging every type of traveller to get off their armchairs and to the airport. 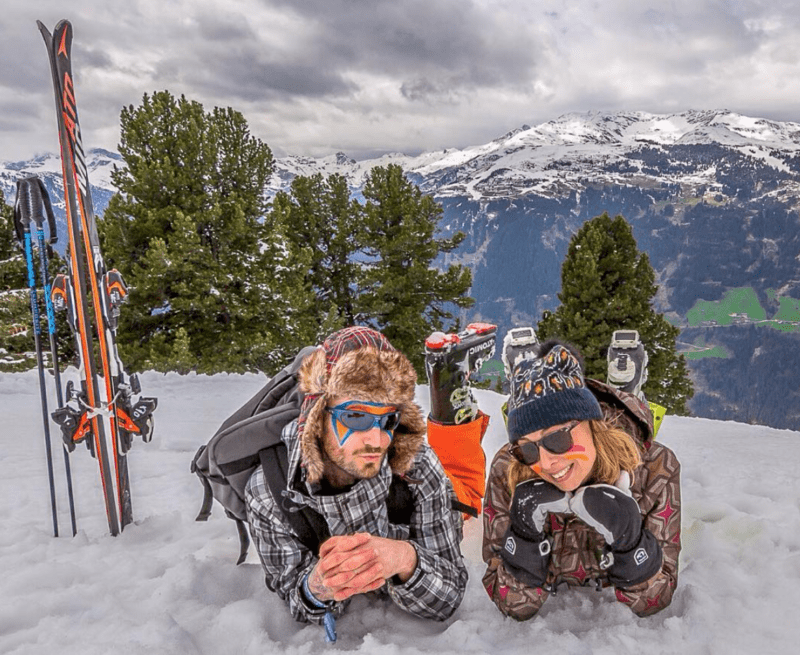 After the birth of their son (Makai), Rob and Tracey started thinking that life is too short to wait to see all the places in the world they wanted to see, in 2011 after reading hundreds of travel blogs and inspiring stories, they would take the leap and leave their jobs to travel. You can check our their story at Expat Experiment. 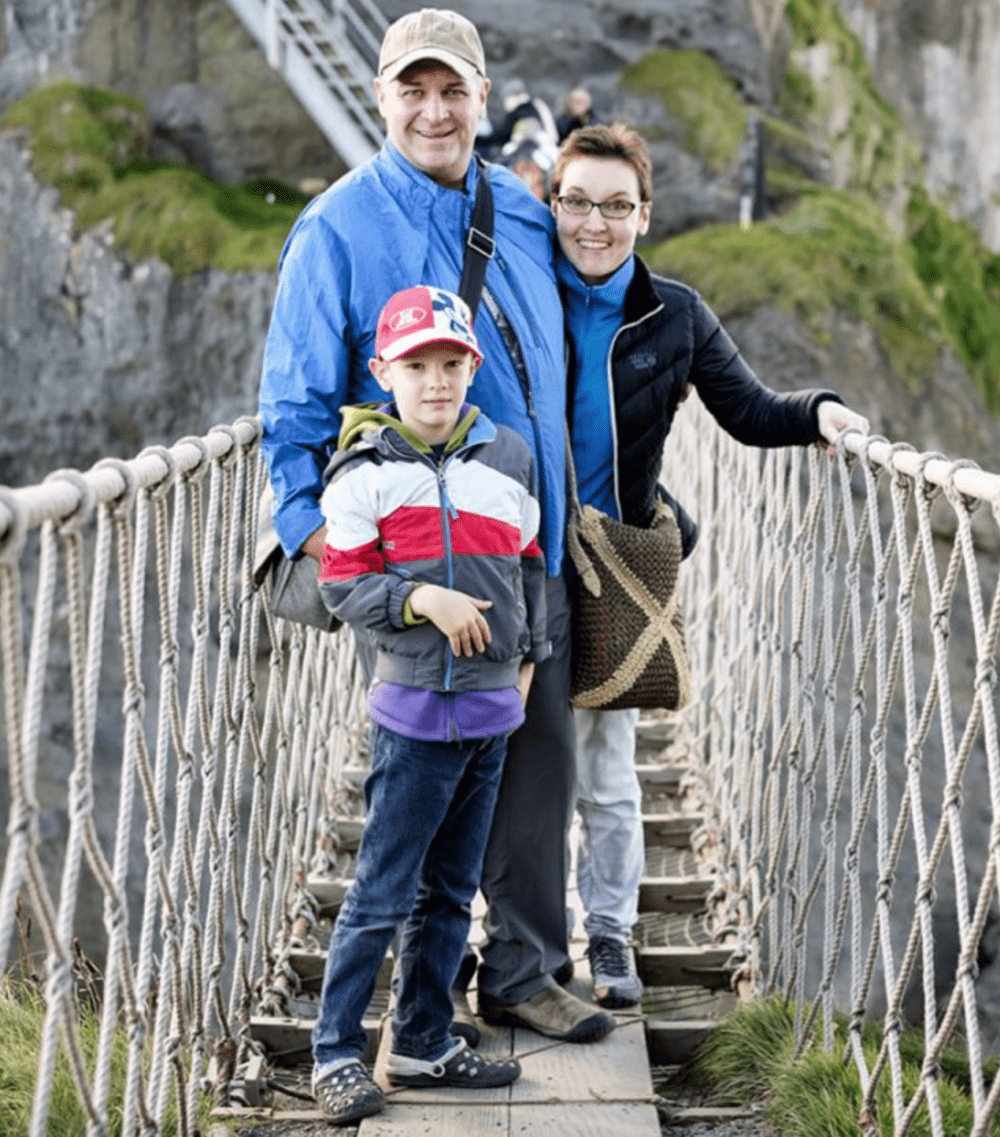 Chris and Rob are the 2 Travel Dads, they’ve been travelling for over 10 years, more recently with their 2 sons. They are currently travelling with their kids and home schooling them as they feel “that the education offered by traveling and being IN the world is often greater than what small kids will take from a classroom”. They are both massive LGBT advocates and make it their mission to stop the bullying! 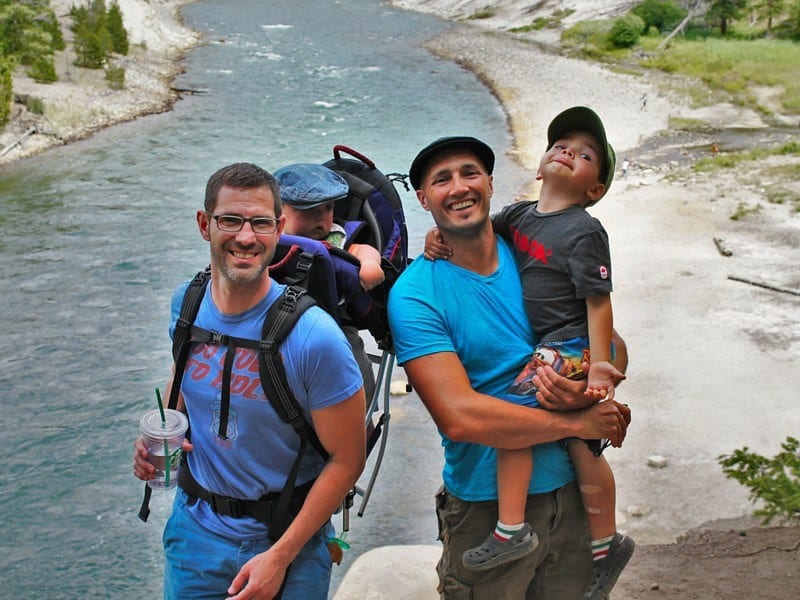 Hannah and Adam are the very talents bloggers behind Getting Stamped, they consider themselves as an average American couple until 4 years ago when they gave up the “American Dream” to pursue their love of travel. They have been travelling non stop since 2013, so far they have visited 66+ countries and many more lined up. Their photography is out of this damn world! Its amazing, it makes you feel like you’re actually there with them. 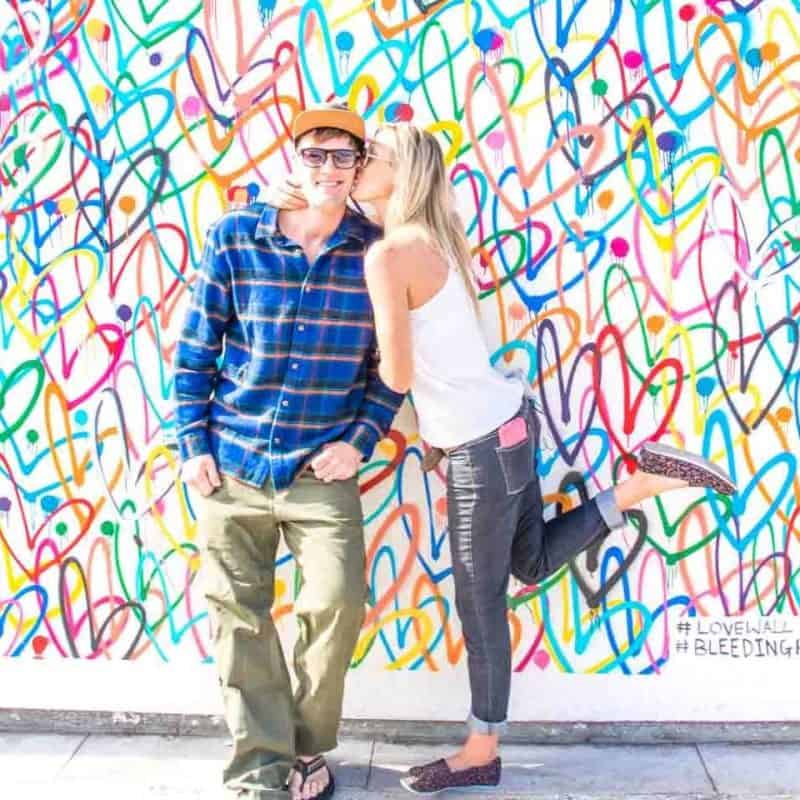 This gorgeous couple are behind the Costa Rica based travel blog My Tan Feet. They have been living in Costa Rica together since 2012 and have created the ultimate website guide on everything you’ll ever need to know about Costa Rica! 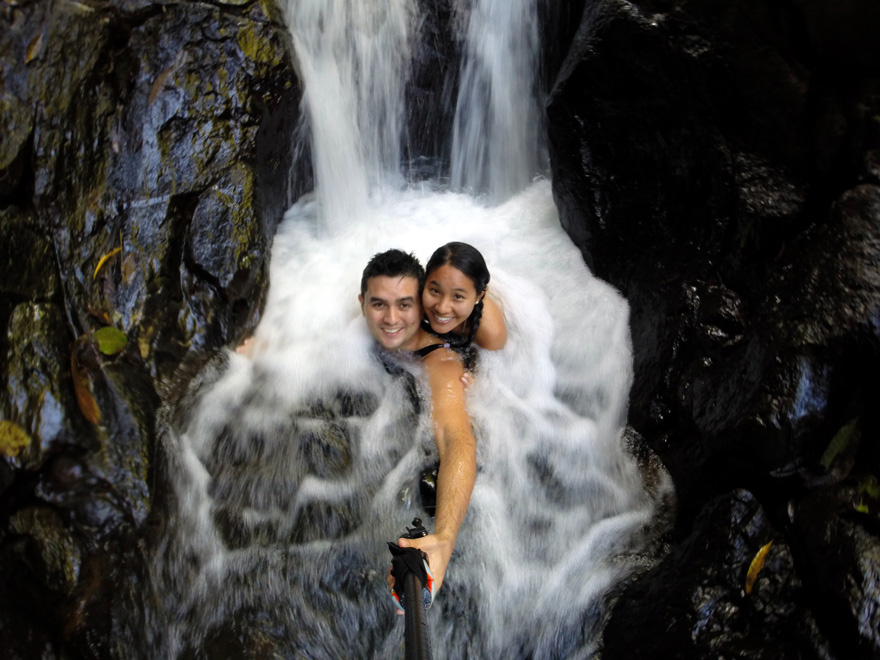 This powerhouse couple are the genius’s about The Planet D, they have been named in Forbes magazine as one of the Top 10 Influencers in the world! They live by the motto “Adventure is for Everyone” because they believe that you don’t have to be an uber-athlete, adrenaline junkie or a part of the ultra rich to be an adventurer! All you need is the desire to achieve something more.” In 2004 they took a seven month trip through South East Asia and knew that one day they would figure out a way to make travel a regular part of their lives. 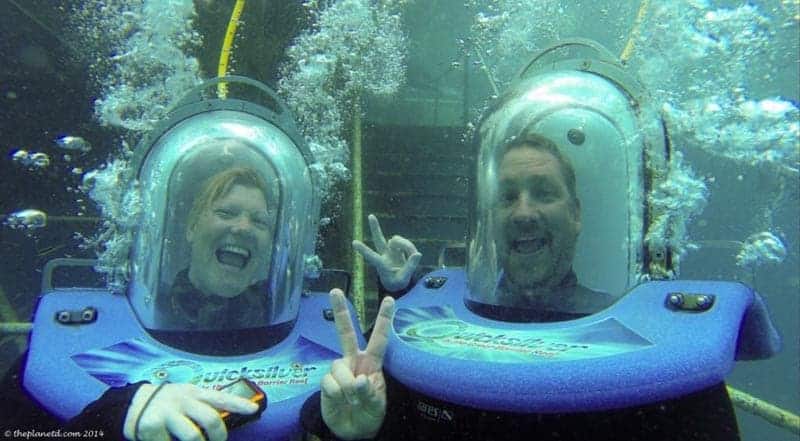 Tommo and Megsy run the blog Food Fun Travel. These 2 firecrackers are “roaming food and travel photographers and writers with an insatiable passion for seeking out culinary deliciousness.” They’ve visited over 85+ countries during their quest to find the ultimate Food Worth Traveling For. Their travel blog shares what they have discovered, to help you plan your next perfect foodie vacation. 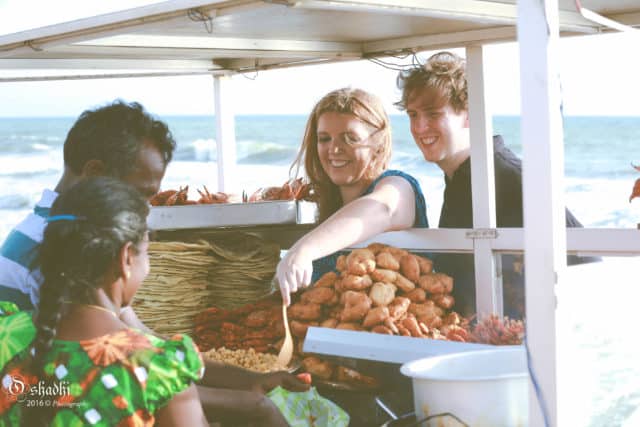 Amy and Nathan run the popular travel blog Two Drifters. They met in a hostel dorm room in Edinburgh, Scotland. Travelling through Scotland and London, they had a whirlwind romance that took them through the sites of these cities as they got to know one another, once their trip ended they went home and started a long distance relationship and then in 2013, they moved in together and got married! (doesn’t their story just warm you heart!!) They share stories of love and romantic travel tips on their blog. 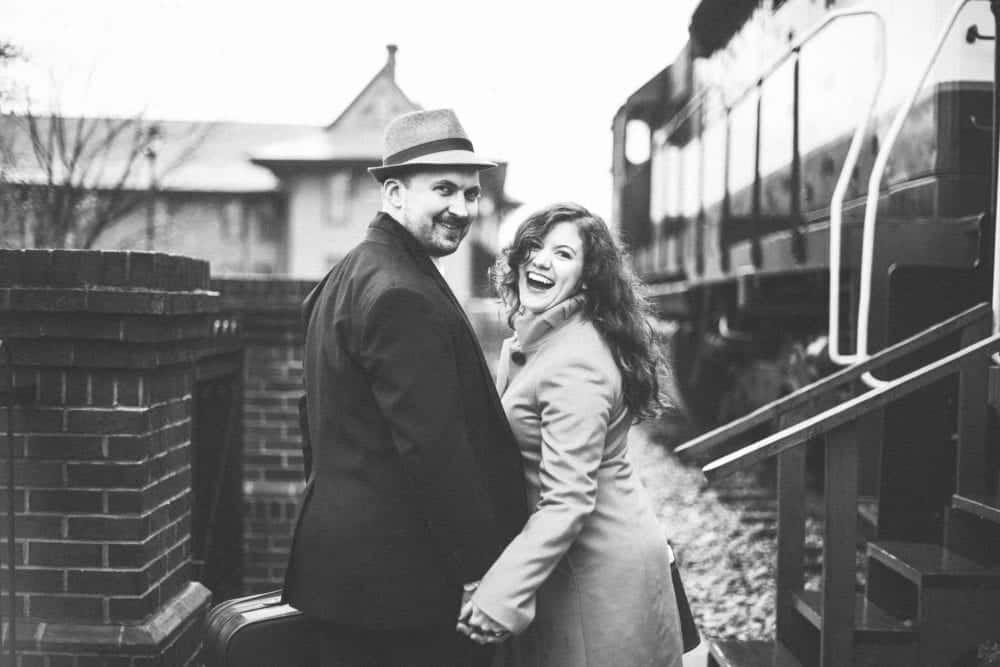 Bassam and Lena! a newly(ish) married couple living in Southern California with their dog, Buddy, they are the creators of Happily Ever Adventures. After a rough first year of married life, Lena and Bassam created their blog as a way of finding adventure in everyday life. They say “I recognized that travel wasn’t something we could do all the time and I wanted to make sure we living every single day to the fullest no matter what we were doing or how “boring” that day was. I figured that if we were sharing these ideas with the internet world, it would hold us accountable to finding the joy and adventure in every day.” 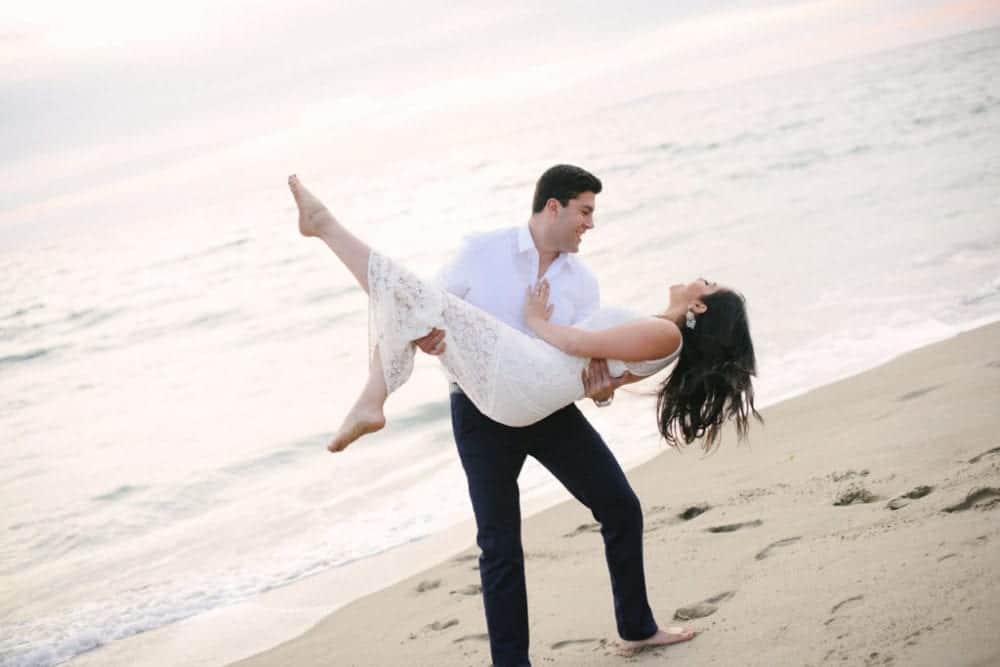 Lia and Jeremy took a year long honeymoon and decided to document it through their travel Practical Wanderlust. They are budget travellers at heart but will splash out for “snobby coffee”. Lia  has recently taken a leap of faith and has started blogging full time! Congrats! While poor Jeremy has to work a usual 9-6 job as a teacher! 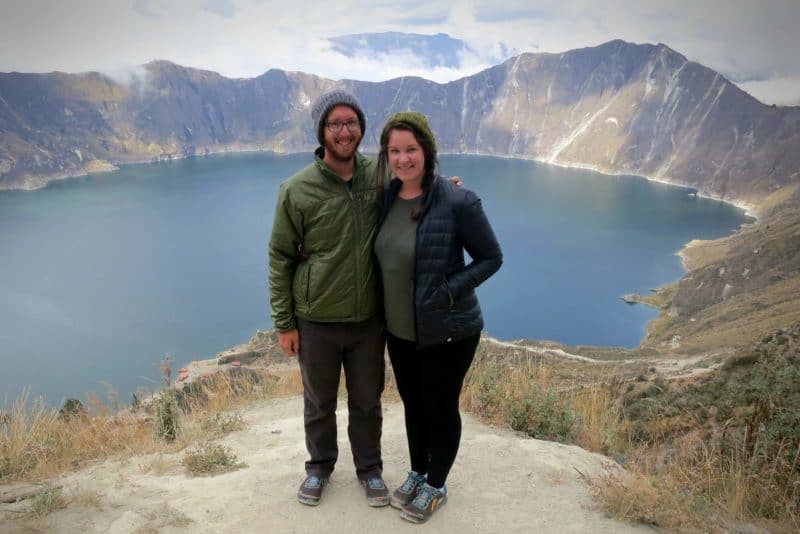 These 2 are too cute not to include! Jeremy and Kate are the “storms” behind Our Escape Clause, they’ve been full-time travelers since May 2016, and are on a mission to find as many adventures as they can around the globe. So far, they’ve been lucky enough to have ridden camels in Morocco, learned to scuba dive in Thailand, climbed a volcano in Guatemala, gone cliff jumping in Croatia, and traveled overland from Mexico to Panama. 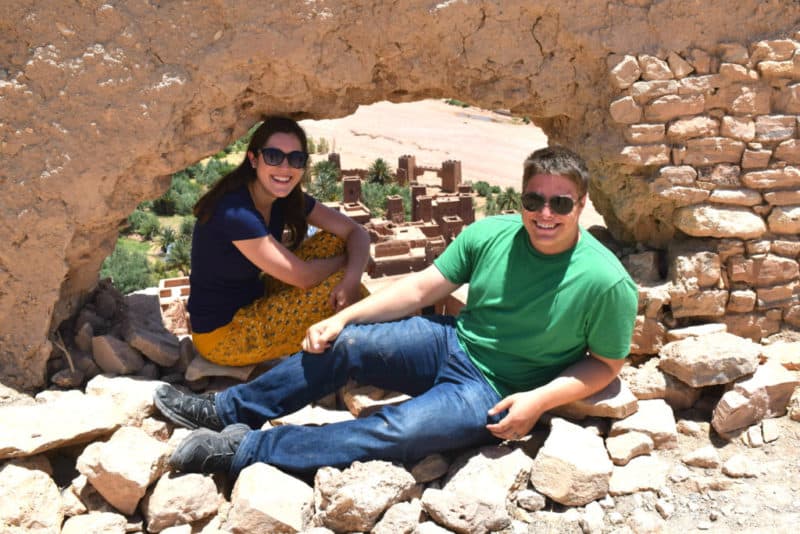 So… what are you waiting for!?! Start following these amazing couples and make sure to send them some love!

Get Paid For Blogging About Your Passion 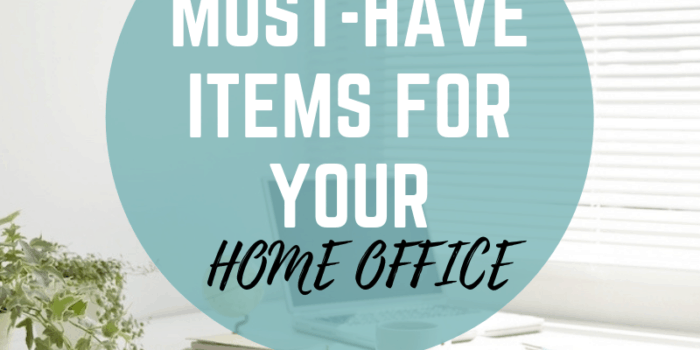 Must-Have items for Your Home Office 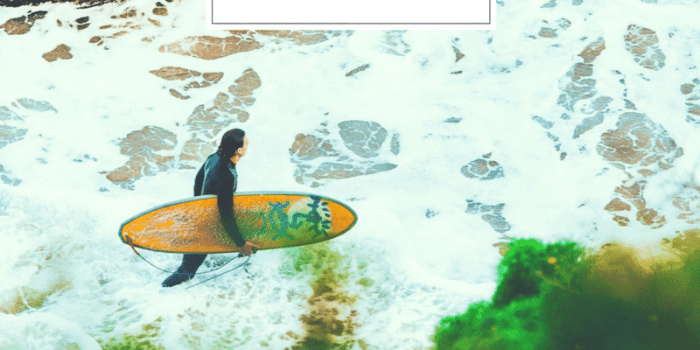 12 Lessons I’ve learnt on my blogging journey and what you can learn from them to! 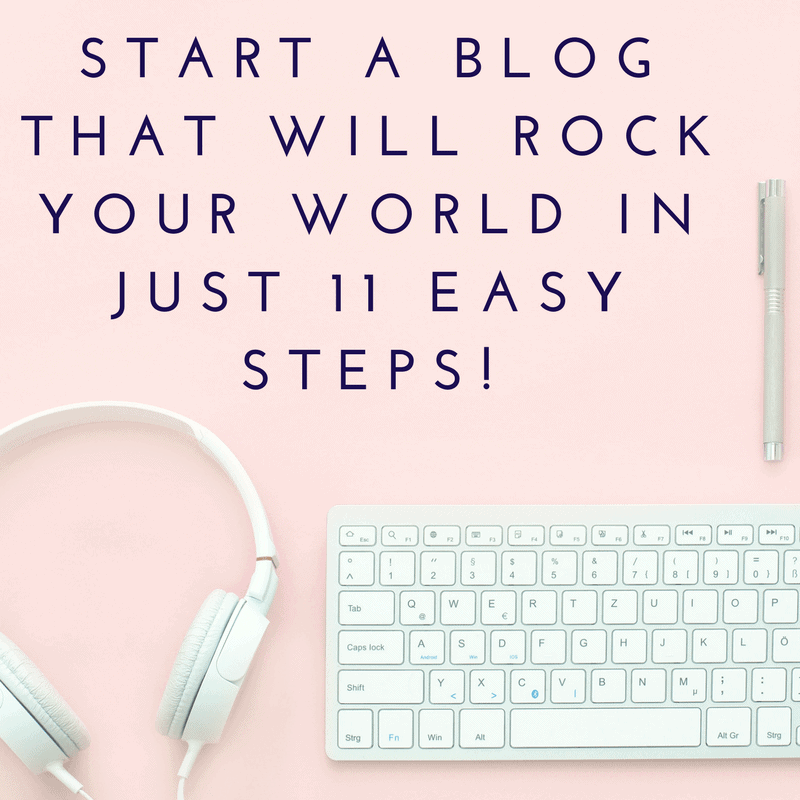 Start a Blog that will Rock your World in just 11 Easy Steps! 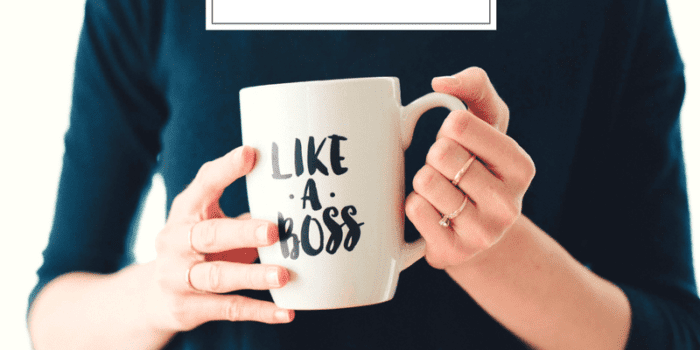