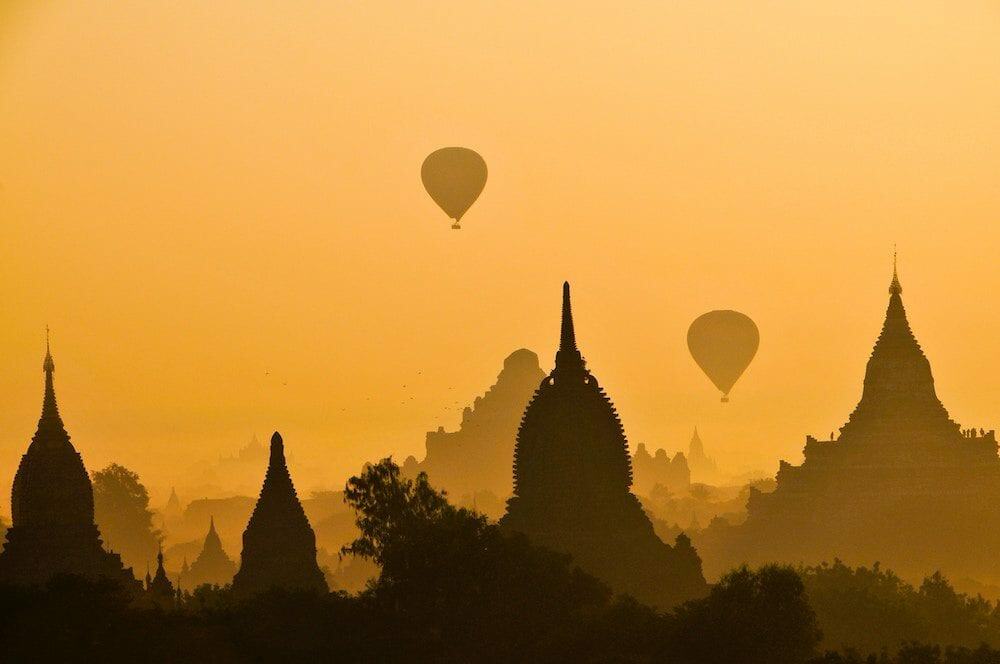 Myanmar is a small Southeast Asian country nestled between India, Bangladesh, China, Laos and Thailand. Home to more than 100 ethnic groups, Myanmar (formerly Burma) has a lot to offer visitors in terms of history, culture and nature. Despite decades of political tension and an epic income gap, Myanmar is increasingly popular with tourists on a circuit of Southeast Asia. However, due to ethnic and religious conflicts in the region, some areas within Myanmar can be dangerous, or even illegal, to visit. To help you decide where to stay in Myanmar, we’ve rounded up some of the most popular areas.

Yangon (Rangoon) – Where to stay in Myanmar for temples

Most international flights arrive into Yangon, which was once the capital of Burma until 2005. Although it was almost completely abandoned at that time, Yangon remains the commercial center of Myanmar. Yangon has many famous Buddhist temples and shrines, including Shwedagon Pagoda, one of the most sacred sites in Myanmar. As tourism continues to grow, demand for hotel rooms grows as well, so it’s best advised to plan ahead when deciding where to stay in Yangon.

Best Places to Stay in Yangon: 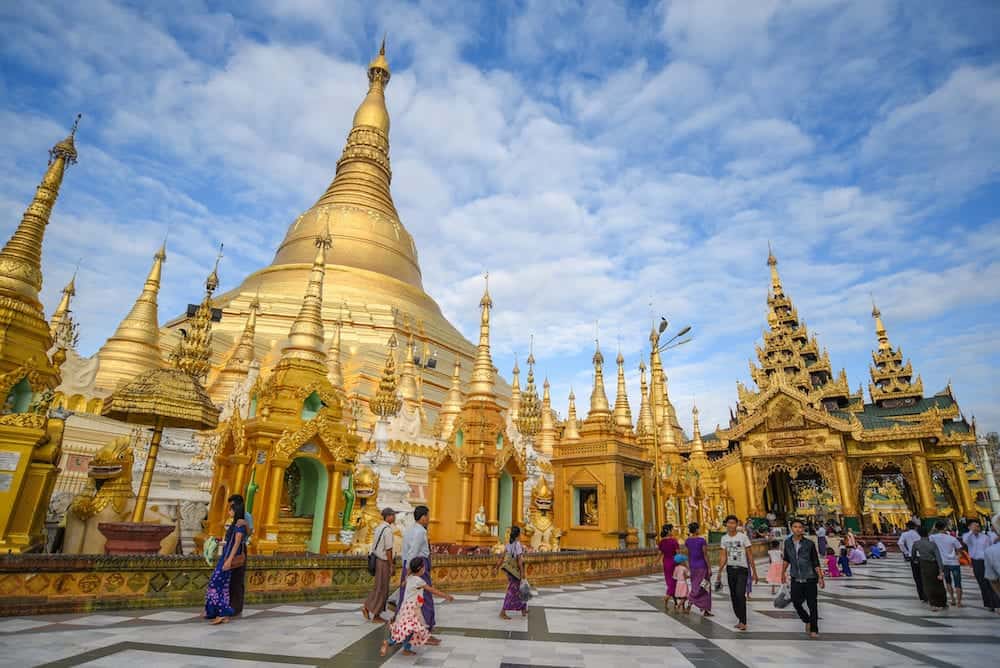 Bagan – Where to stay in Myanmar for tourists

Bagan is photo-famous as it has the largest and most concentrated area of Buddhist temples and stupas in the world, more than 2000 total, possibly as many as 4,000 including ruins, which is at least double the number of temples found in Cambodia’s Angkor complex. A popular option for viewing the temples scattered across the landscape is to take a hot-air balloon ride over the ruins. With the influx of tourists, Bagan has several options for overnight stays.

Where to stay in Bagan: 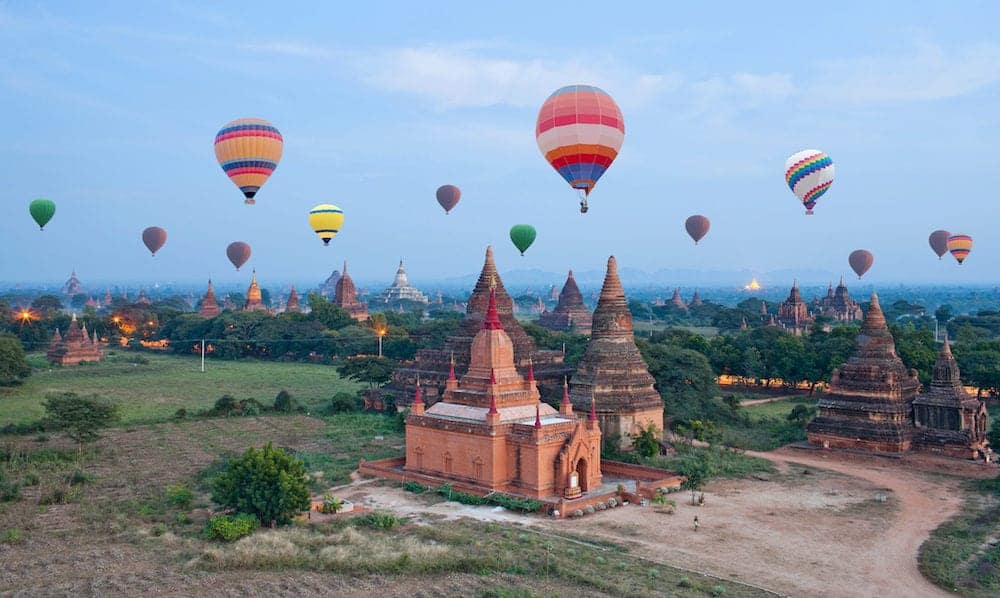 Mandalay – Where to stay in Myanmar for first timers

Mandalay is Myanmar’s second largest city, and is the economic center of northern Myanmar. As the former royal capital, Mandalay is built around the Mandalay Palace from the Konbaung Dynasty, and is often referred to as the cultural capital of Burma. Mandalay Hill overlooks the city, and is dotted with pagodas and stupas. Mandalay itself was nearly leveled during WWII, and rebuilt in the 90’s in a haphazard way. If you decide to visit Mandalay for some of the royal history and commercialism, there are several places you can spend the night.

Where to stay in Mandalay: 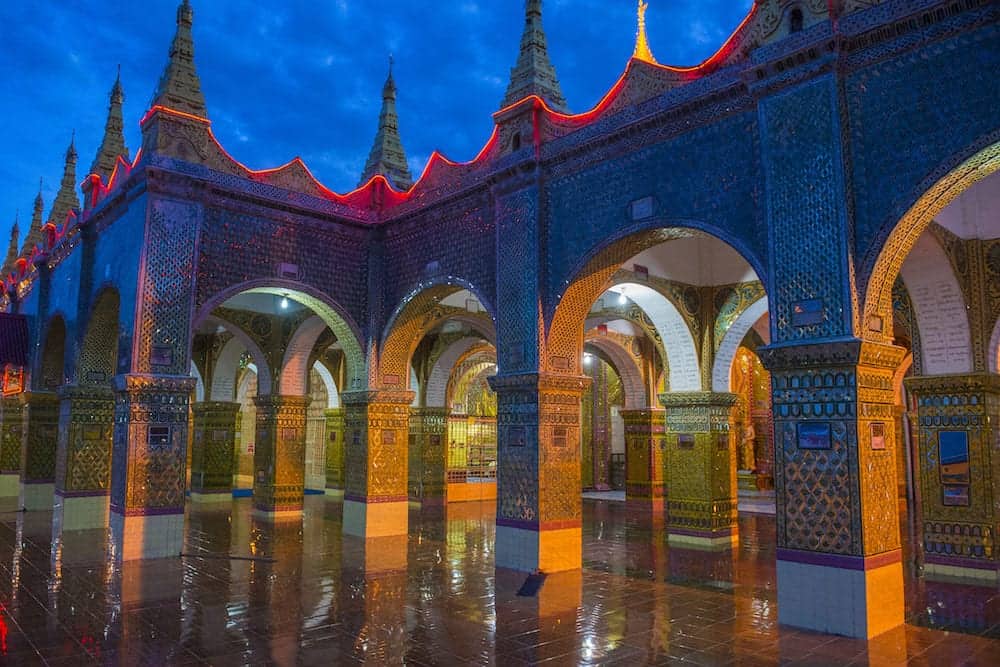 Sagaing – Where to stay in Myanmar for nature lovers

Not far from Mandalay, along the border of India is the Sagaing Region of northwest Myanmar. Sagaing is the site of a major gold mine, as well as many wildlife sanctuaries and centers for eco-tourism. Sagaing is home to several picturesque towns, such as Katha, where George Orwell was stationed in the 1920’s and wrote his novel, Burmese Days. As a former capital of the Sagaing Kingdom, there are many pagodas and monasteries in this region.

Best Places to Stay in Sagaing: 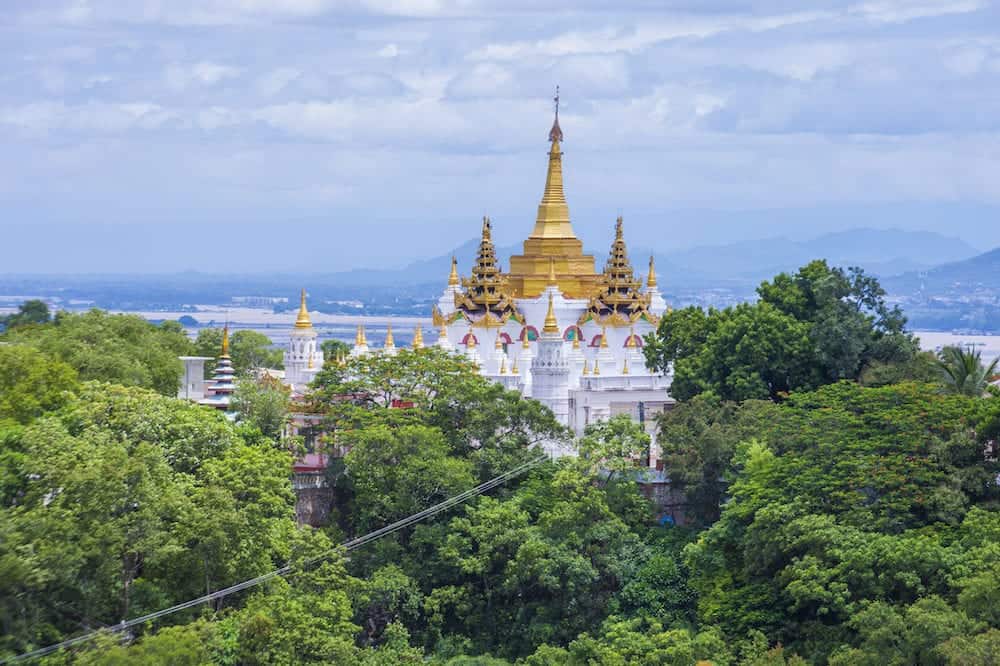 Kachin State – Where to stay in Myanmar for sports enthusiasts

The northernmost state of Myanmar has seen its share of conflict, even in recent years, but this mountainous region bordering India and China is a draw for hikers and other extreme sports enthusiasts. Southeast Asia’s largest inland lake, Indawgyi Lake is also found in the Kachin region. Trekking trips are popular in this region, and often originate in the city of Putao. 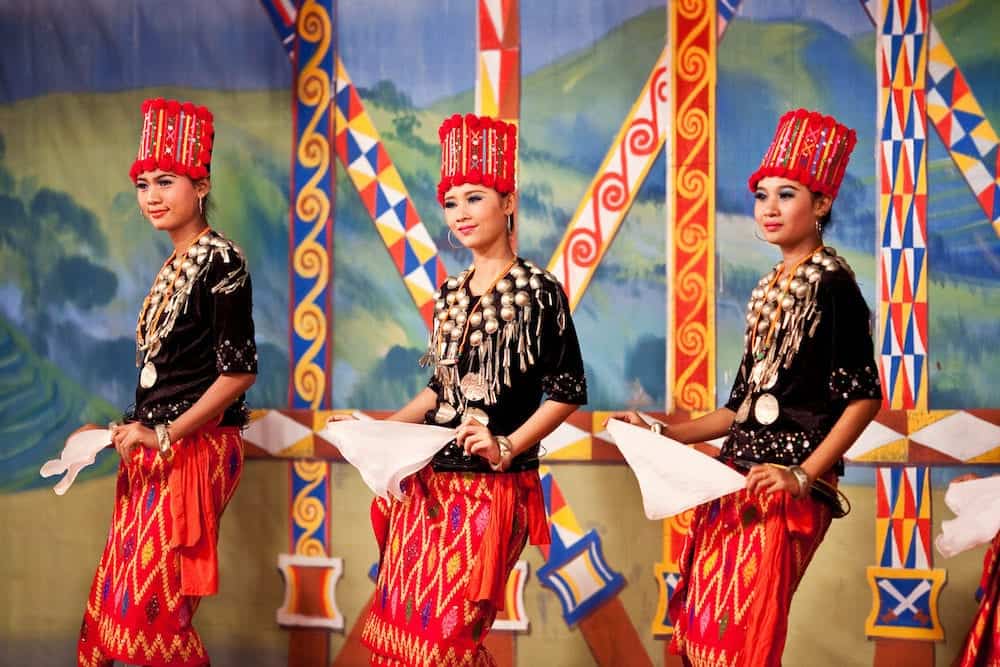 Shan State – Where to stay in Myanmar on a budget

The Shan State, in eastern Myanmar is bordered by China, Laos and Thailand. It’s where you can find one of Myanmar’s most popular destinations, Inle Lake, famous for its floating villages of stilted houses. Inle Lake has over water bungalows, hotels and restaurants that cater to tourists from around the world. As with many other regions of Myanmar, Shan State and the Inle Region have many stupas and monasteries in various states of preservation. 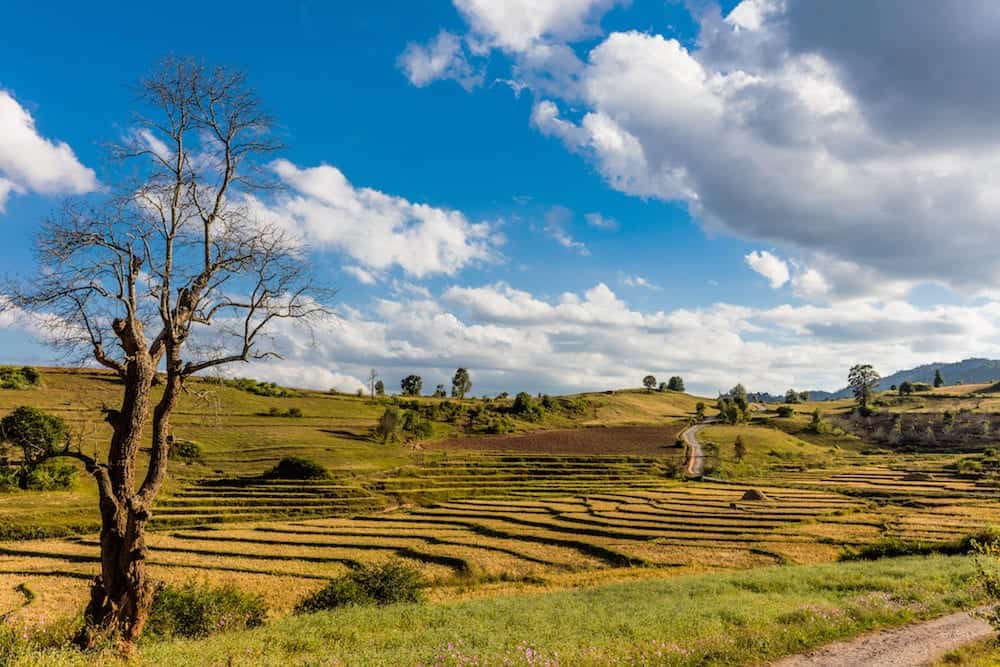 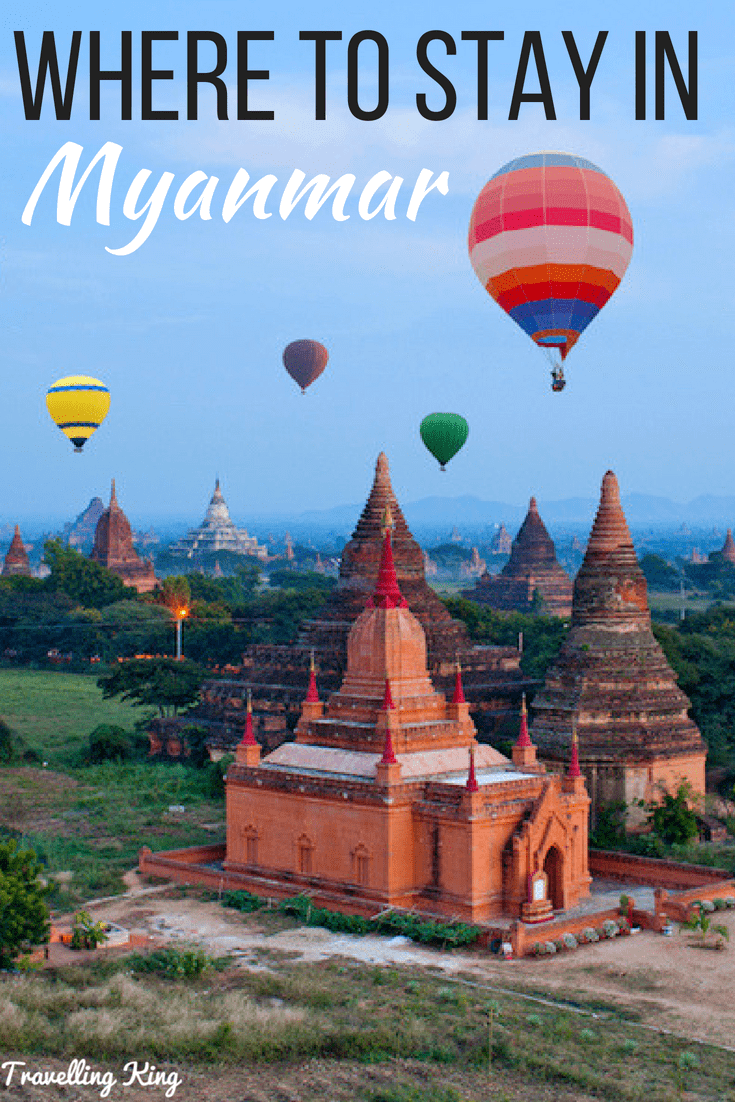 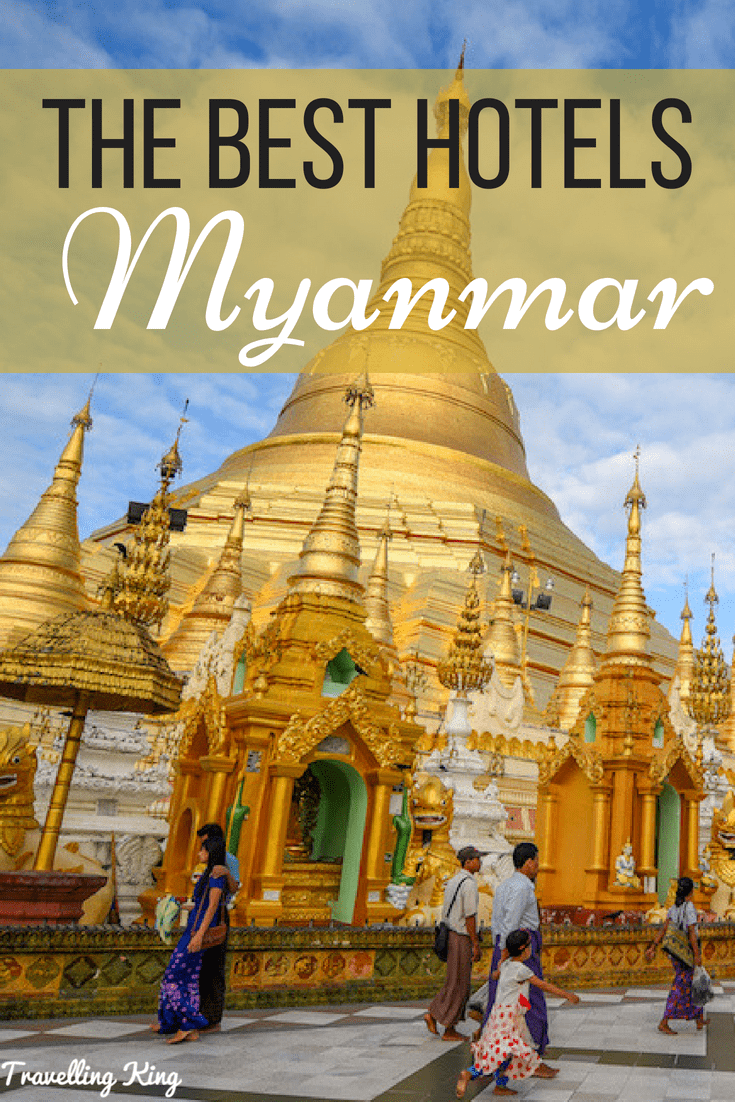 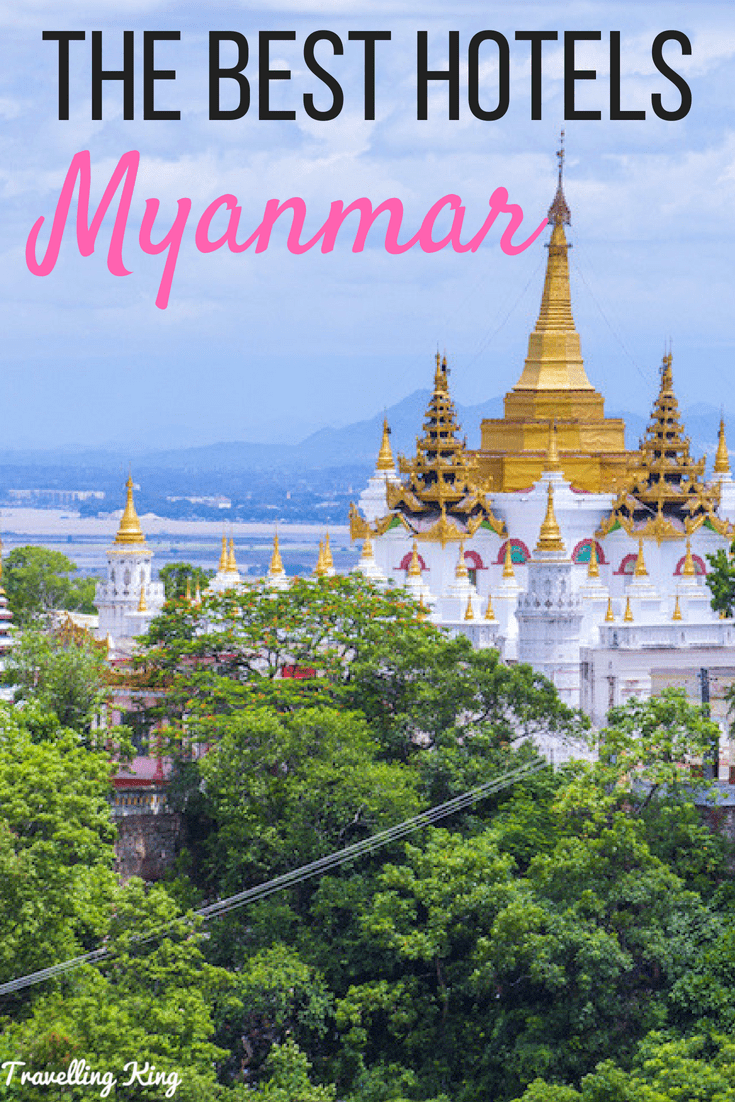 Things to do in Yangon at night