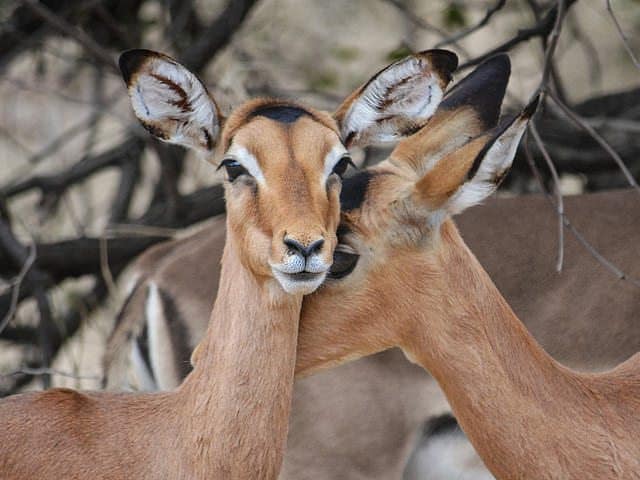 Perhaps one of the most fascinating countries on earth South Africa has a rich, powerful history and a vibrant, beautiful culture. It is located, funnily enough, at the tip of the vast continent of Africa and welcomes over nine million tourists per year, a quarter of those who visit the entire continent. Here, you’ll discover incredible foods, witness the power of natural forces and watch in amazement on safari as some of the world’s most iconic animals gather together in one place. South Africa isn’t just another country it’s also somewhere you can find yourself without even realizing you’re lost.

What’s Special About it?

It’s been referred to internationally as the Rainbow Nation thanks to countless different, races, tribes and nationalities that call the country home. South Africa has hit the headlines time, and time again over the years, most notably for the appointment of the ex political prisoner Nelson Mandela as its president in the early nineties. It’s famous for the sporting prowess of its rugby team, the Springboks, as well as the urban cities of Durban, Johannesburg and Cape Town where Table Mountain overlooks the city. The country is dotted with national parks, great game reserves and vast grasslands such as  the Serengeti plains where prides of lions roam the Savannah under a hot red sun. South Africa’s history is woven into the tapestry of daily life from the bright traditional clothing, shoes and art to modern apartments, braai barbecues and shiny new shopping malls.

What Can I Do There?

Depending on where you go South Africa has a plethora activities for you to choose from be it walking, hiking, boating, horse riding, para sailing, elephant riding and even penguin hopping. Head to Robben Island to see for yourself the cell Nelson Mandela was kept in for twenty-seven years and learn about the backbreaking work the prisoners endured each day while waiting to be released. Visit the stunning Kruger national park for your best chance of seeing the Big Five all at once, and learn about the country’s chequered history at the Apartheid Museum. Elsewhere, you can watch Cape Town’s favourite residents the Jackass penguins wander down to Boulders Beach. It’s one of The best beaches in Cape Town  and well worth a visit before taking the cable car, or hiking, to the summit of Table Mountain where, on a clear day, you’ll be able to see the city spread out before you as if by magic.

When Should I go?

South Africa truly is a year round destination and has a warm tropical climate to show for it. However, it depends on what you want to do as it’s no good heading high up into the Drakensberg mountains to go skiing in the height of summer. Experts say that the best time to visit is between November and February when you’re guaranteed periods of hot, dry weather and hours of gorgeous sunshine. Mind you, if you’re looking to go whale watching then you’ll need to come a little earlier so between July and November. Having said that, the country is extremely diverse and the climate can vary from region to region with the Eastern Cape experiencing much higher rainfall than the rest of the country. 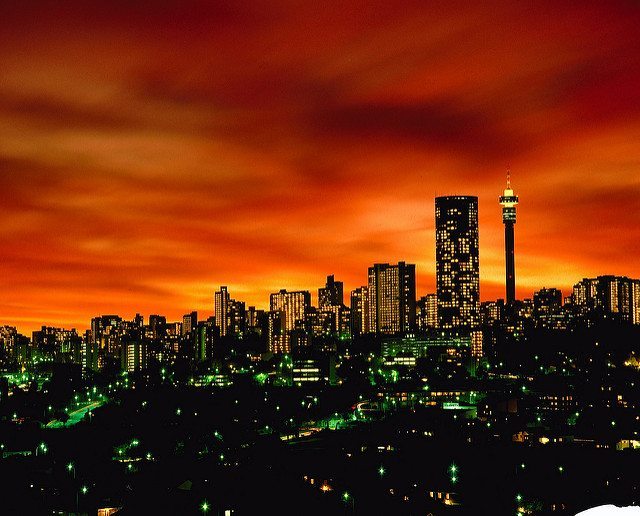