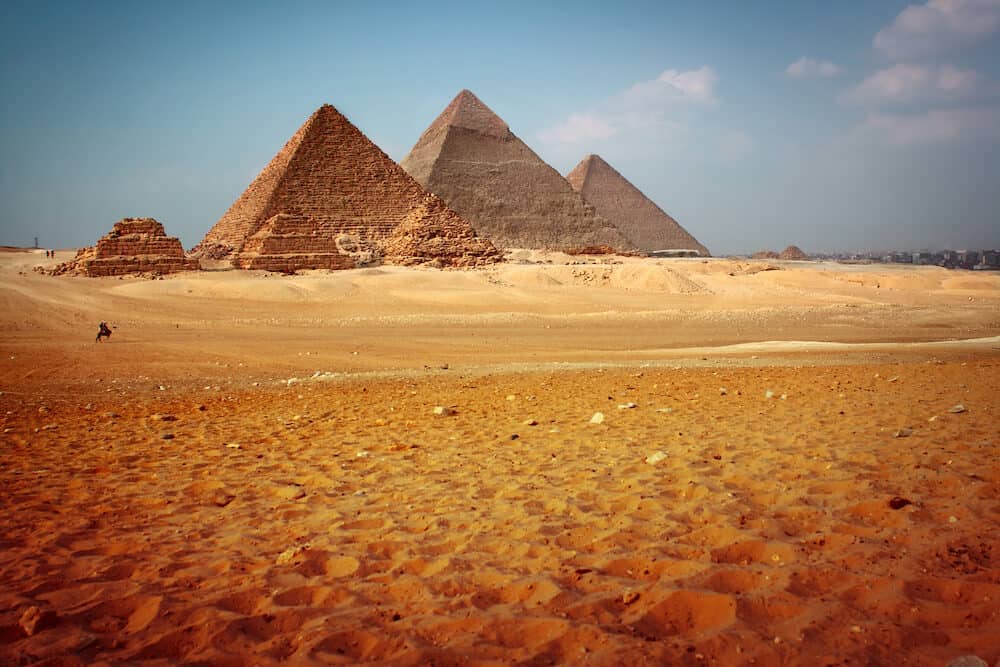 Egypt is full of extraordinary wonders and a holiday here can feel like you’ve been transported back in time. The country is home to the only remaining example of the original Seven Wonders of the Ancient World – the Great Pyramid of Giza – along with incredible pharaonic ruins, the enigmatic Sphinx and Tutankhamun’s tomb. Among these more well-known attractions, Egypt also boasts a hidden world of archaic wonders. Here at Original Travel, our destination experts are well-versed in the lesser-known treasures that Egypt has to offer and a trip with us can be tailor-made to suit your exact specifications for a luxury holiday to Egypt. Read on to find out about some of our recommendations for the best off-the-beaten-track things to do in Egypt.

A cruise along the Nile aboard the legendary Steam Ship Sudan is an unforgettable way to experience Egypt, and here at Original Travel, we specialise in organising tours aboard the steamer (which just so happens to be owned by our parent company, Voyageurs du Monde). Constructed by Thomas Cook in the 1900s, the steamer is one of the most authentic cruise ships still operating today, combining a classic cruise ship atmosphere with modern-day comforts. By taking a cruise along the Nile abord the steamship, you’ll be following in the footsteps of famous nobles and novelists, including Agatha Christie who was inspired to write ‘Death on the Nile’ while onboard. With no shortage of things to do in Egypt, you’ll be able to stop off at all of the best attractions along the way.

The nilometer was constructed as a tool to measure the Nile’s waters and predict its behaviour, long before the Aswan Dam was created to manage flooding. This instrument was vital during the harvest season, as it would predict whether the Nile was likely to flood and destroy the crops or if the produce would be safe and prosperous. Examples of all three types of nilometer structures can be seen around the country and are open to visitors. The most intricate of these can be seen on Rhoda Island in Cairo and is preserved in a modernised building, meaning that visitors can walk all the way down the ancient instrument and marvel at the ornately sculpted interior. The others are located on Elephantine Island in Aswan and at the Temple of Kom Ombo in the north.

The Lost City of Heracleion, Alexandria

Submerged deep below the Mediterranean Sea, the Lost City of Heracleion was only known about from a few rare inscriptions and ancient texts. Once operating as an entry port for all ships arriving in Egypt from Greece, the city now lies four miles off the coast of Alexandria. Destroyed by natural disasters around 8AD, the site was rediscovered by French archaeologist Franck Goddio in 2000. The ruins include 64 ships, 700 anchors, enormous statues and a number of smaller treasures and artifacts.

This is one of the most well-preserved temples in Egypt, with influences from Egyptian, Greek and Roman rulers. The main temple on the complex (there are three temples in total) is dedicated to Hathor, the Egyptian sky goddess of love, fertility, music and dancing. The rooms inside the temple are intricately decorated and there are plenty of antechambers and crypts to explore. The temple is also home to the famed Dendera Light, a stone relief interpreted as depicting a modern lighting system, although this has been subject to debate among historians.

The unique formations of the White Desert lie a few hours outside Cairo and feel much like exploring the surface of another planet. Now a designated national park spanning over 100 square miles, the region is strewn with calcium rock formations, which have been sculpted by centuries of erosion and sandstorms. Sunset and sunrise are both optimal times to view the natural sculptures, as they reflect the colourful hues of the sky. A visit by the light of the full-moon is another unforgettable experience, as the landscape takes on a ghostly quality. 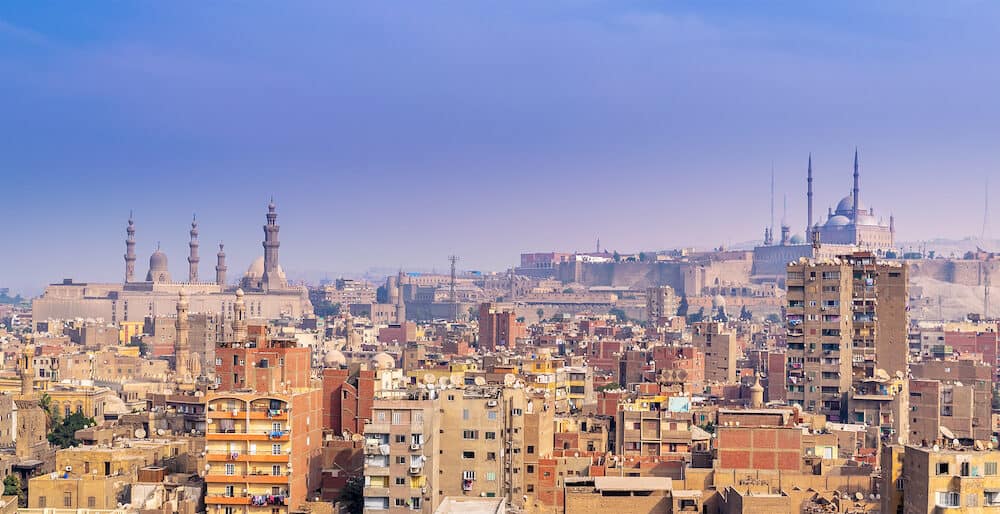 Another intriguing desert attraction, Desert Breath is a monumental art installation in the middle of the Sahara Desert. It was created in 1997 by three Greek artists – Danae Stratou, Alexandra Stratou and Stella Constantinides – and covers an area of one million square feet, with 280,000 square feet of sand being displaced in the process. The installation is slowing disintegrating, marking the passage of time, yet is still currently visible and a visit here is one of the more unusual things to do in Egypt.

The Red Sea and reefs off Hurghada

While there are numerous ancient wonders to marvel at on-land, there’s an equally fascinating underwater world to discover below the surface of the Red Sea. Egypt’s coral reefs are renowned for the array of intriguing shipwrecks which lurk below the surface, as well as the incredibly diverse sea life that calls the reefs home. The wreck site of Thistlegorm, a British World War Two cargo ship, is considered one of the top five wreck diving sites in the world and lies off the coast near Hurghada. If you’re an avid diver or snorkeller, a stay in Hurghada is the ideal place to enjoy both activities and our travel experts can design a tailor-made itinerary to include this.

For more of Original Travel’s suggestions of things to do in Egypt, visit our website. 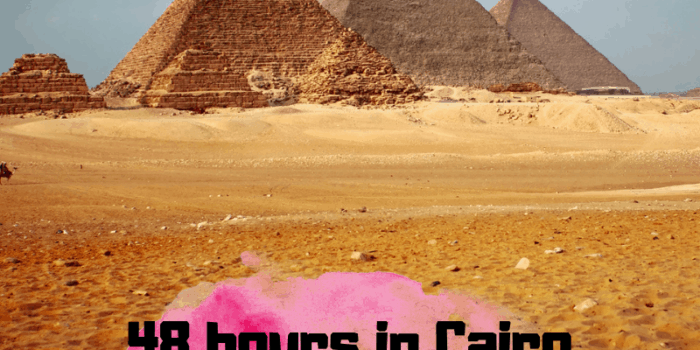 Egypt: When to Go, Where to Visit and What to Take