What do you think of when you think of Miami? Sun, sea, sand, beaches and parties galore? That’s probably the impression many people hold of the self-styled Magic City in Florida.

Yet one survey recently handed it the dubious title of being the worst city in the whole of America to live in. How can this be? Is that really a fair description?

The case against Miami

Website 24/7 Wall Street labelled Miami as America’s worst city to live in after a wide ranging study of the 550 US cities with a population of 65,000 or more.

It ranked cities based on a host of factors from the crime and employment rate right through to access to leisure facilities. 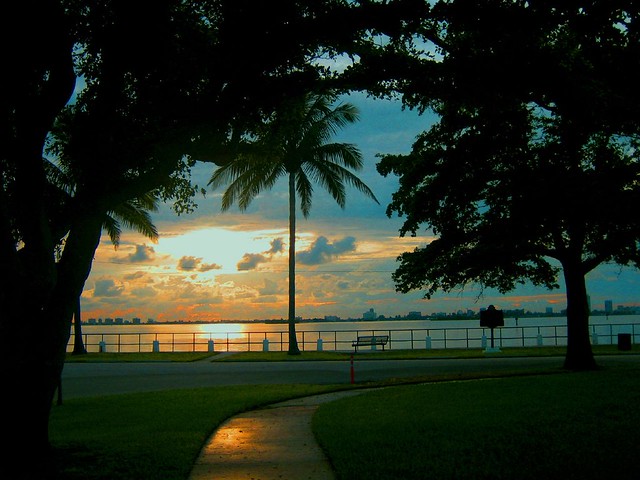 In its damning assessment of Miami, it wrote: “No city in the United States is worse to live in than Miami. The city’s median home value of $245,000 is well above the national median of $181,200. However, with a median household income of only $31,917 a year, well below the national median of $53,657, most of these homes are either out of reach or a financial burden on most Miami residents.”

It highlighted that more than one in four residents lives in poverty and pointed to the city’s higher than average crime rate as being a problem for residents. The website also stated that the top one per cent of earners in the Miami metro area make about $2 million annually, 45 times greater than the average income of the other 99% of earners.

In short, life is pretty hard for the city’s residents. 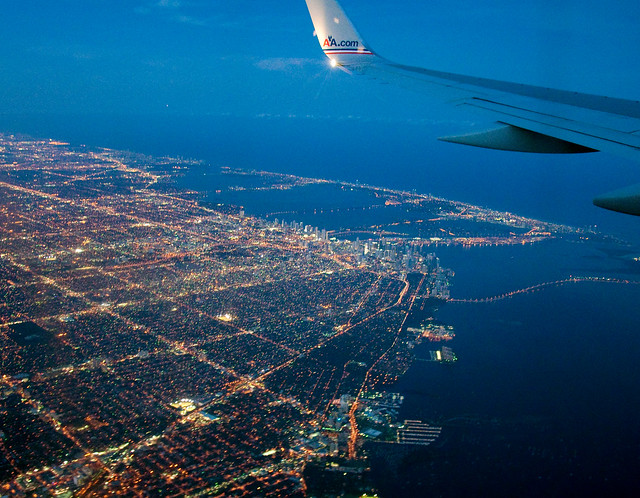 This isn’t an isolated study. Just a couple of years ago, Forbes labelled Miami as being America’s ‘most miserable city’ – another title no-one really wants to ‘earn’.

Forbes also assessed the serious stuff like crime and unemployment as well as the day-to-day gripes that impact on quality of life such as commuting times and the relative success of the city’s sporting teams.

At its heart, the sheer disparity between the haves and have-nots shone through for Forbes, just as it did for 24/7 Wall Street.

It wrote: “In Miami there is a growing divide between the top 1% and the rest of the metro area. Life is good for the likes of LeBron James and Latin pop crooner Enrique Iglesias, who’s building a $20 million compound on a private island with girlfriend Anna Kournikova, but if you’re among the 75% of households with an annual income under $75,000, it can be a hard place.”

On top of that it noted a weary dissatisfaction among voters about the hand they’ve been dealt by politicians in recent times.

Trouble beneath the fun

It’s clear then that Miami has its troubles. At face value it does have the weather, beaches, diversity and tourist attractions that help it retain its rightful status as a great tourist destination. But, beneath this, there is a chasm between the top and bottom. While it has the sort of properties that will stand out from the crowd on the FT Property Listings pages, it has a lot of work to do to make life fairer for the average resident. 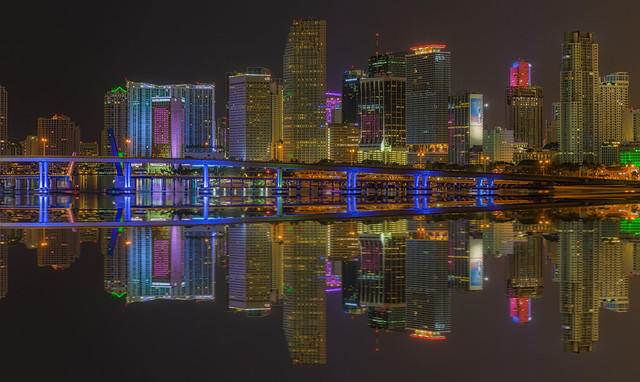 If that can happen then Miami has great potential to be one of America’s greatest cities. You have to hope that studies such as these can be the sort of wakeup call required to kick start positive change. 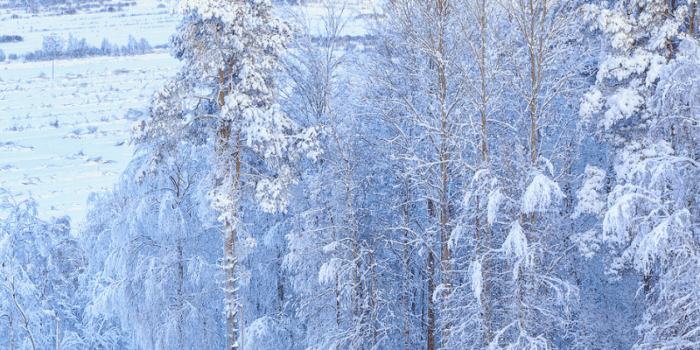 9 of the Best Ski Resorts in the United States