Phuket isn’t all about Phi Phi Island tours, there are a heap of cool little island scattered around. We decided check out a 3 island tour including Coral Island through our hotel’s concierge. The tour took us to Koh Khai, Khai Nui and the gorgeous Coral Island.

We were picked up early in the morning and taken to Chalong Pier, just down the road. It was very busy on Chalong bay as that night was the “Loy Krathong” festival. As it was low tide we were able to leave from the beach. We jumped on the speed boat to find that it was us and 1 other couple! It’s pretty rare to get an almost empty boat! It was as if we were on a private tour. On departure on Chalong bay, you are able to see the Big Buddha looking down on us. 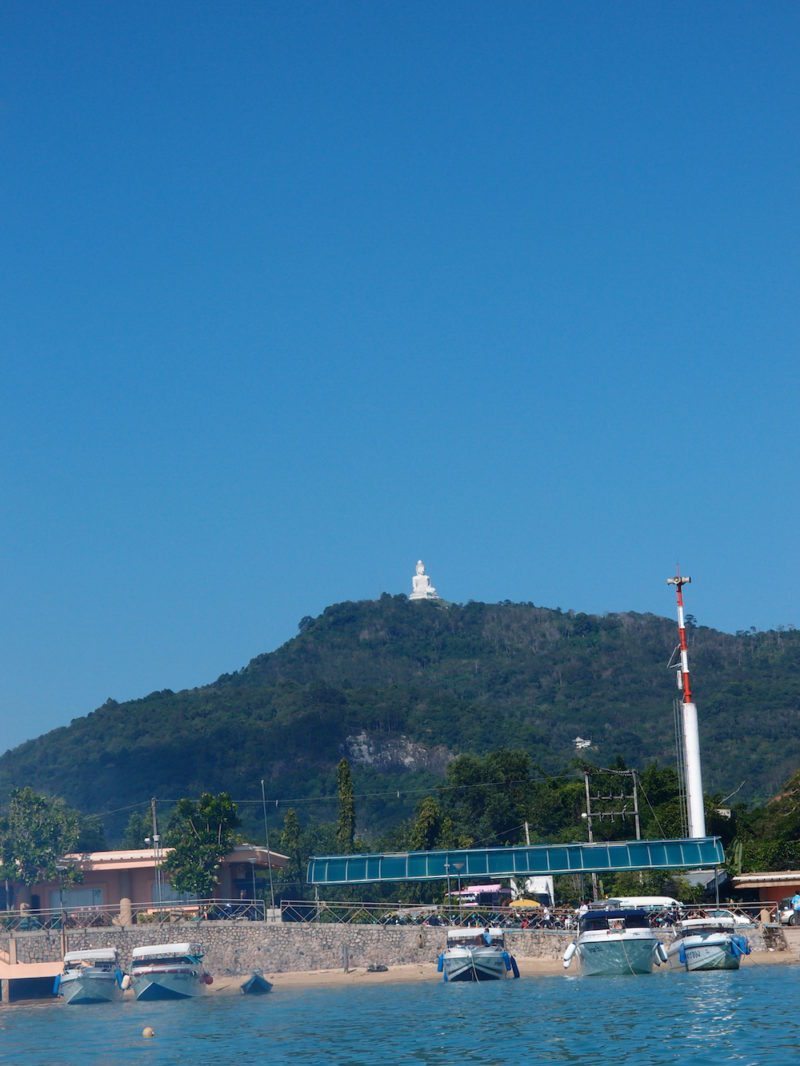 We headed off to our first stop which took about 30-40mins. I can’t for the life of me remember the name of this very tiny island (sorry…) It may have been Koh Khai, it is a very small island, maybe 100-200 metres long and maybe 50 metres wide! It has a few small stalls, bars and a large restaurant. The beach is beautiful! It has very clear blue waters and almost white sand. 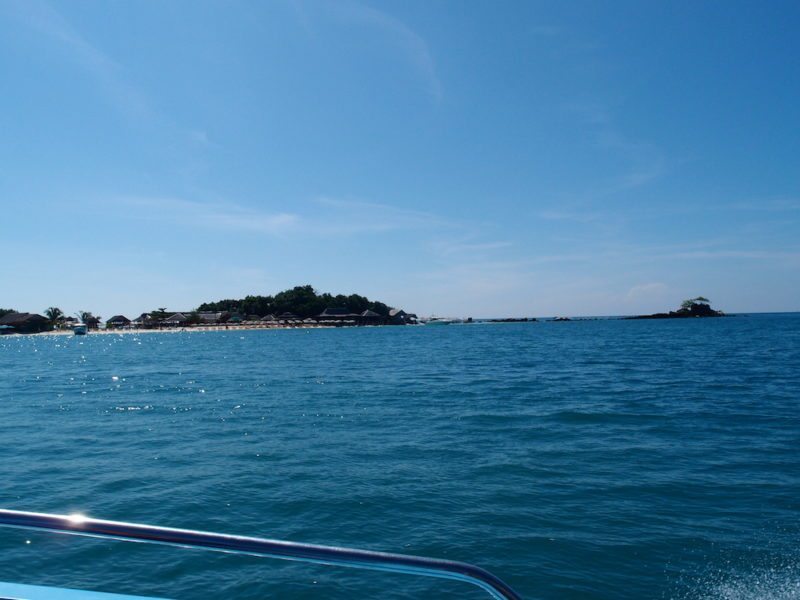 We spend about an hour sunbathing and snorkeling. We noticed that there was quite a few people learning to scuba dive here and I can’t blame them, the water is lovely and clear and you can see how much. We almost went out to sea following the little fishesss (fish…) 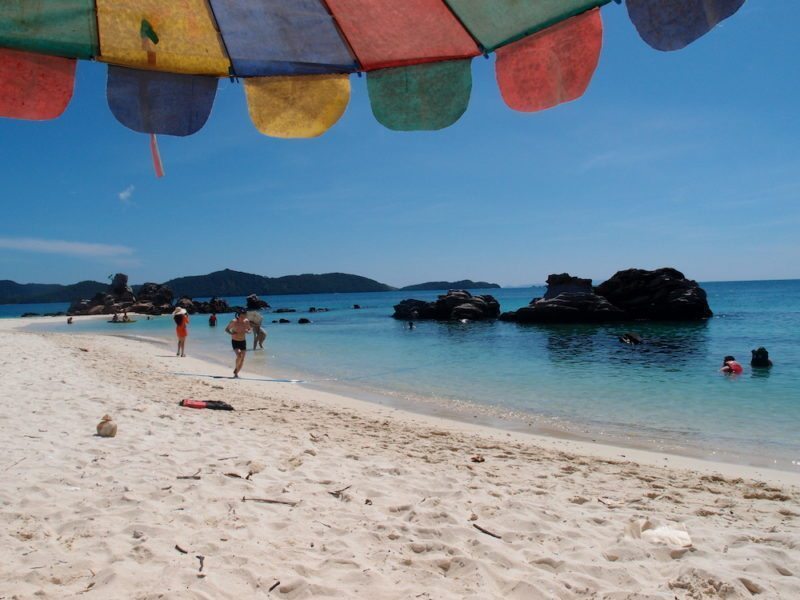 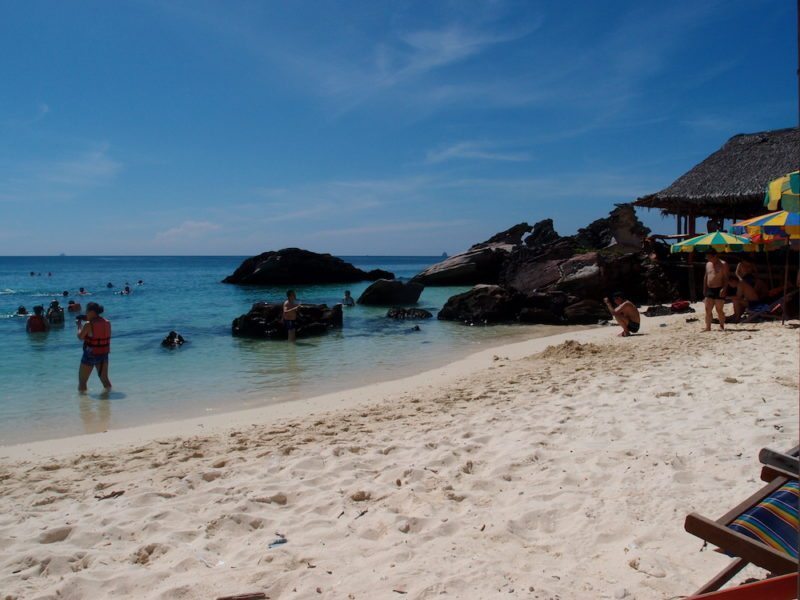 We headed off to our next “island” Khai Nui, which is less of an island and more of some rocks in the water. We stopped off and snorkeled for about 40mins. I LOVE water but I’m terrified of sharks, whenever we go snorkeling I always think a shark is going to come up and have me as a snack (or a meal.). We saw alot of black spiky sea anemones. It was tempting to touch one, but that would have been silly! We fed the fish bread and bananas and they would swarm around you like “angry bees’. It was pretty cool swimming through them! 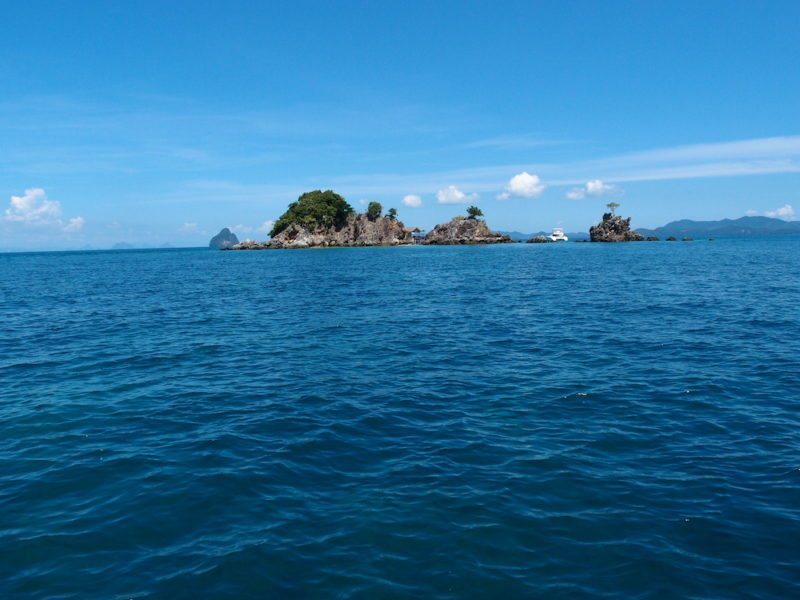 We jumped back on the boat and headed towards Coral island our third and final stop for the day). The best thing about having the speed boat pretty much to ourselves was… that we had it pretty much to ourselves! We sat on the front of the boat, I sat sunbathing and taking photos of the beautiful cloud formations and naval ships we went past. (FYI… don’t go sunbathing with no sunscreen on in Phuket… it’s a bad idea! The sun is super strong) 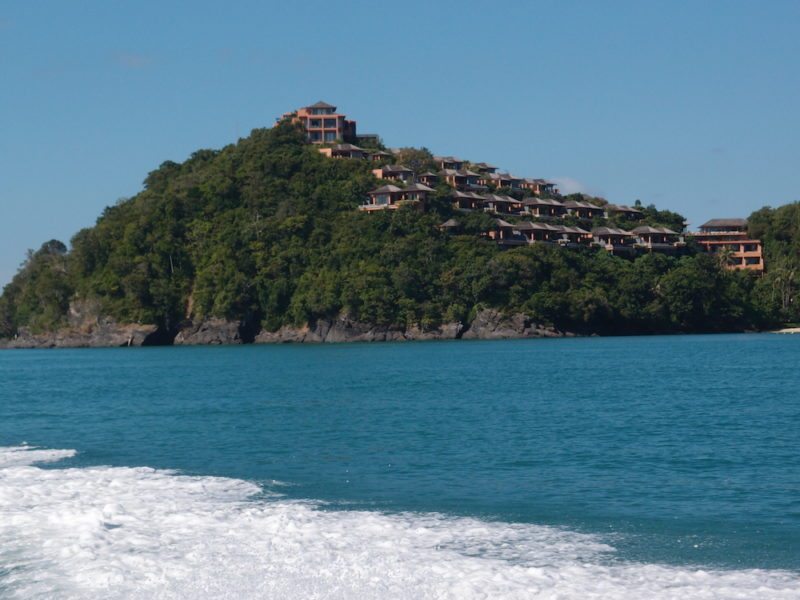 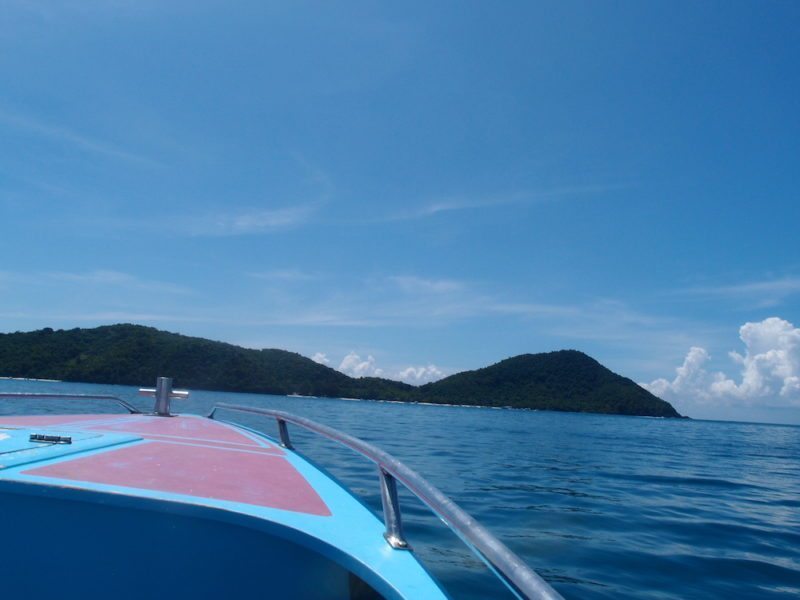 We arrived at Coral island and were told that we would spend the next 3-4 hours there, there were heaps of other tourists on the beach, it was very crowded but we were told that most of the people would be leaving as they were on half day Coral Island tour, however the beach wasnt nearly as packed as Phi Phi island! We had a lovely Thai lunch at “Hey Restaurant” and then went relaxed on the beach… surprise surprise… everyone was gone! It was like our own piece of paradise… 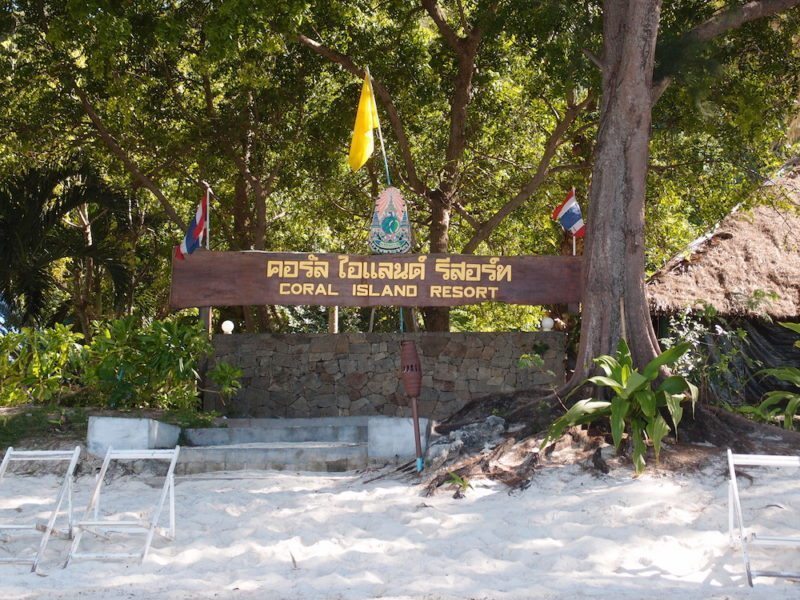 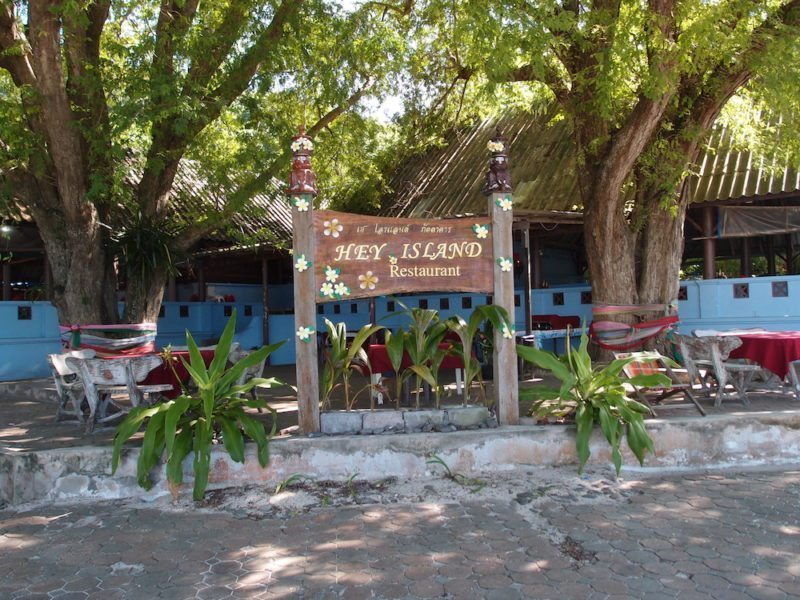 You can hire fins and goggles from the Coral Island local store, I think it cost us 100 or 150 Baht (per person) for the day. We went for a swim and fed some of the fish. The water is lovely and clear but make sure to be very careful of the black spiky sea anemones, they seem to hide! Our lovely guide offered to take us out to the reef where he knew where a little “Nemo” clown fish lived. How exciting! Off we went with our bag of bread (which by the way going for a swim with a bag of bread… doesn’t go well.. the bag leaks and after a few mins the bread is no longer bread.. its more mush in a bag! We got to see a tiny little nemo!! 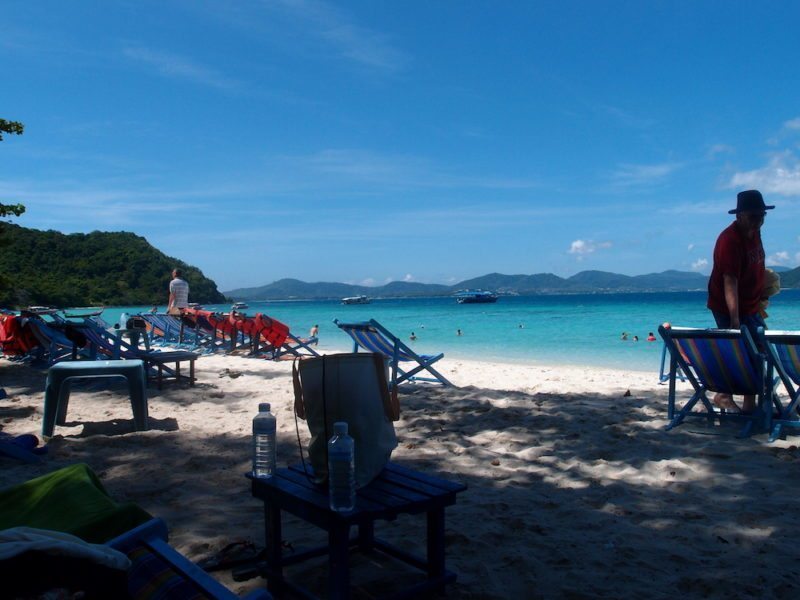 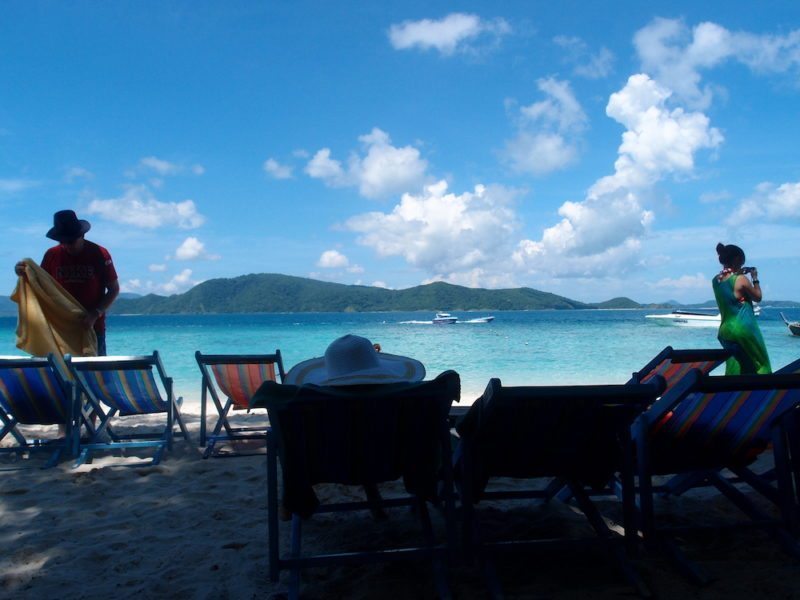 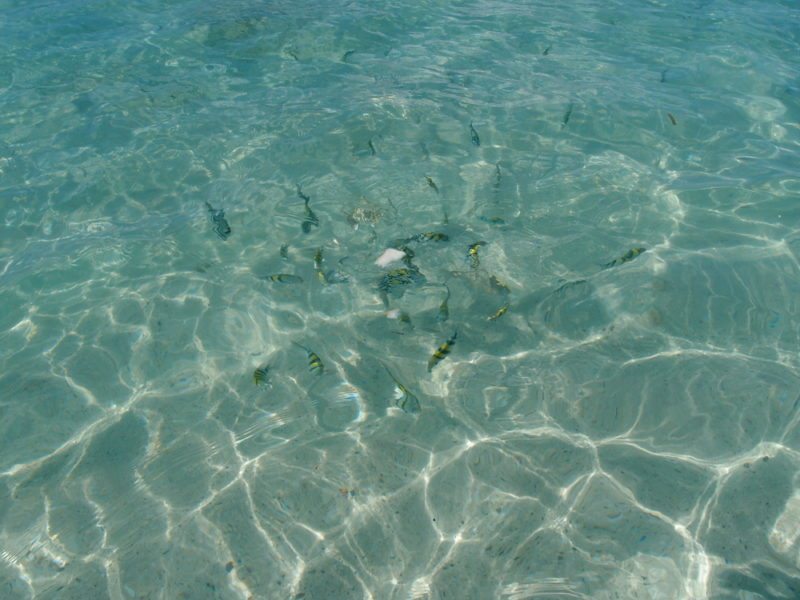 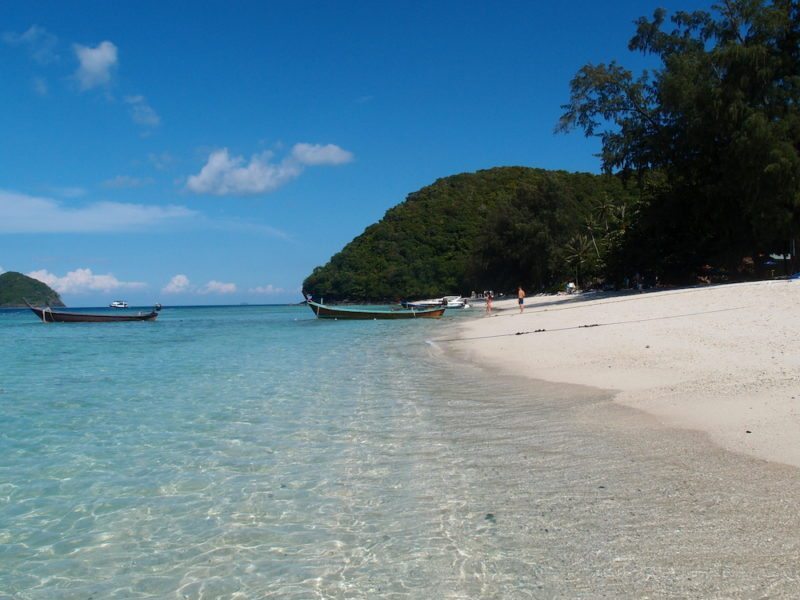 We spent the remaining time relaxing on the beach, then jumped back on the speed boat and headed back to Chalong pier, where we had to catch a shuttle bus back to our hotel. 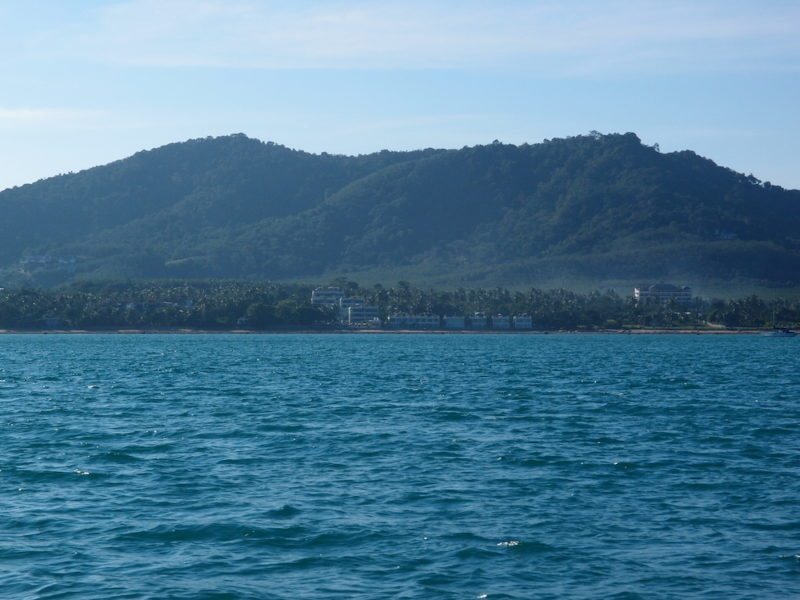 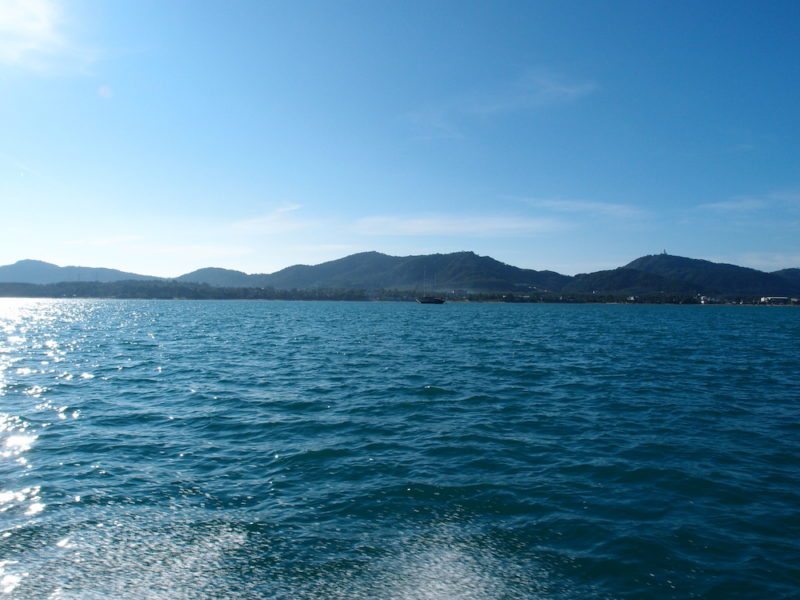 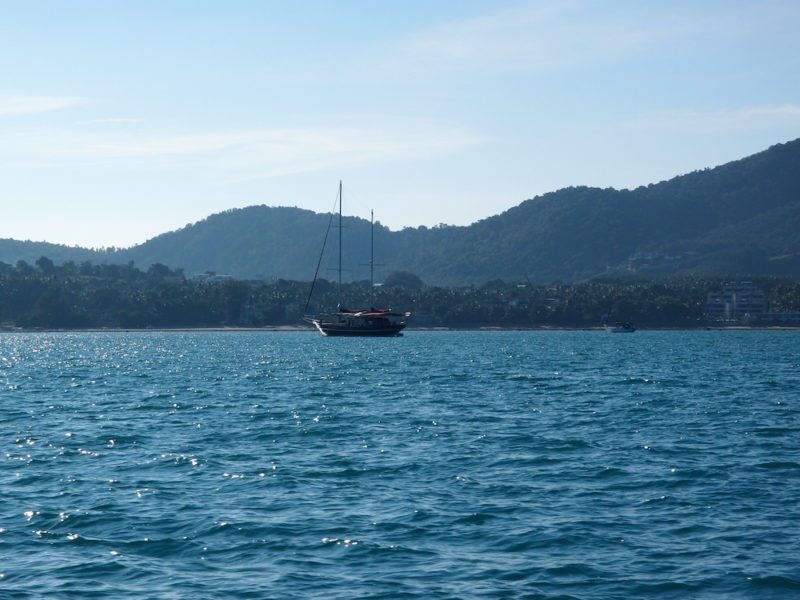 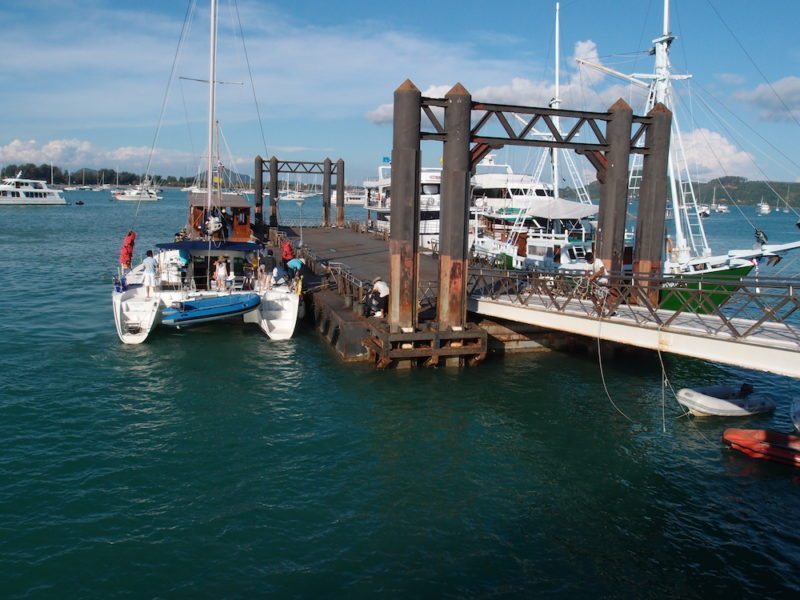 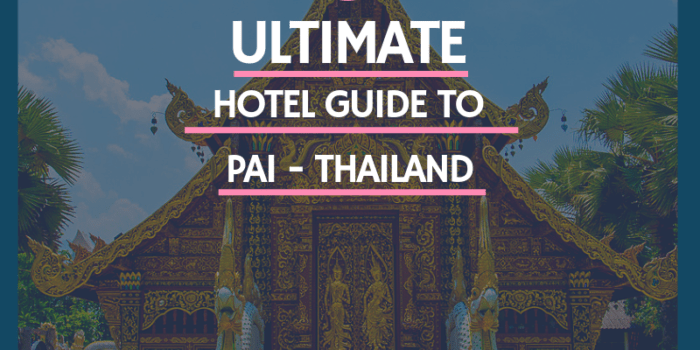 Where to stay in Pai 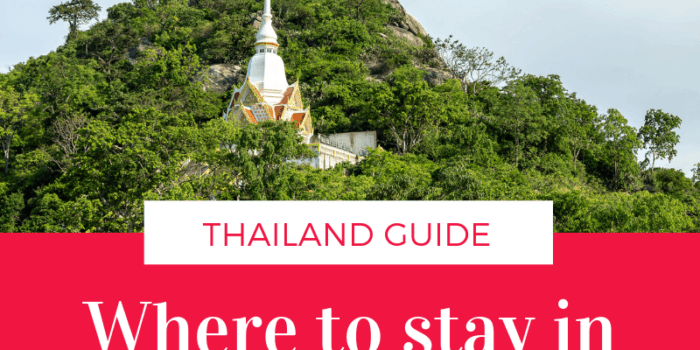 Where to stay in Hua Hin

Where to Stay in Koh Samui Thailand – Relaxing areas, the Best Beaches and Nightlife Hot spots 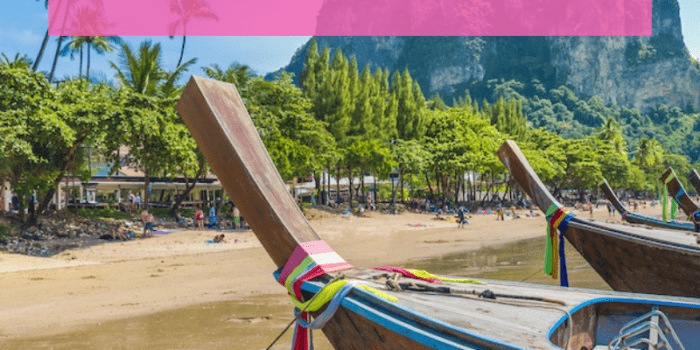 Where to stay in Krabi as a first time visitor 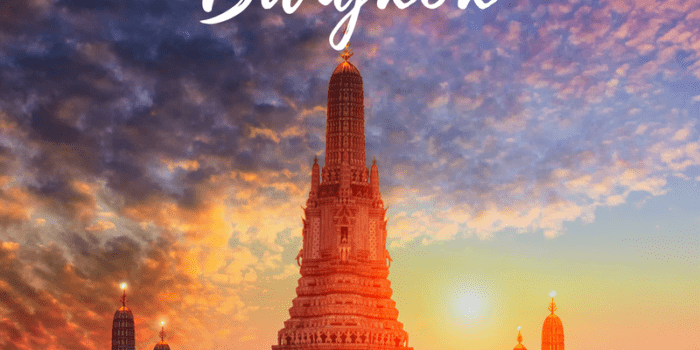 Where to Stay in Bangkok – A Complete Guide