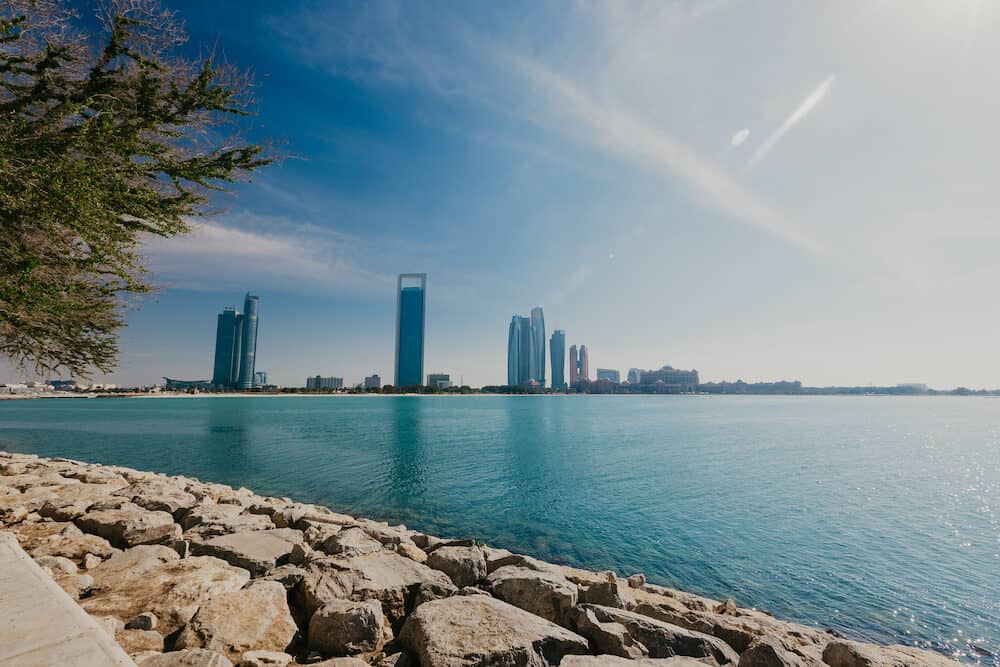 Plan your trip to the UAE

Unsure about travelling during COVID? Check out the COVID travel requirements and restrictions for UAE.

Need data for your trip to UAE? We use Tep Wireless which offers unlimited data for $8 per day. Travelling King readers can get 10% off using the discount code TRAVELLINGKING on check out.

Read more on the UAE:

Prefer self contact apartments or rental? Here are a few options:

The Corniche – Where to stay in Abu Dhabi for one night

The Abu Dhabi Corniche is a gorgeous stretch of waterfront property that stretches for eight kilometers from the Emirates Palace along the Persian Gulf waters. If you’re on a quick visit and want to know where to stay in Abu Dhabi for one night, the Corniche is the best area for tourists who want some beach time in their urban vacation.

The Corniche is also a great option for where to stay in Abu Dhabi with family because the promenade is lined with children’s play areas, and there is a family-friendly beach area designated specifically for families. In addition to many hotels, the Corniche also has dozens of restaurants and food stalls, making this the perfect Abu Dhabi destination.

Where to Stay in The Corniche 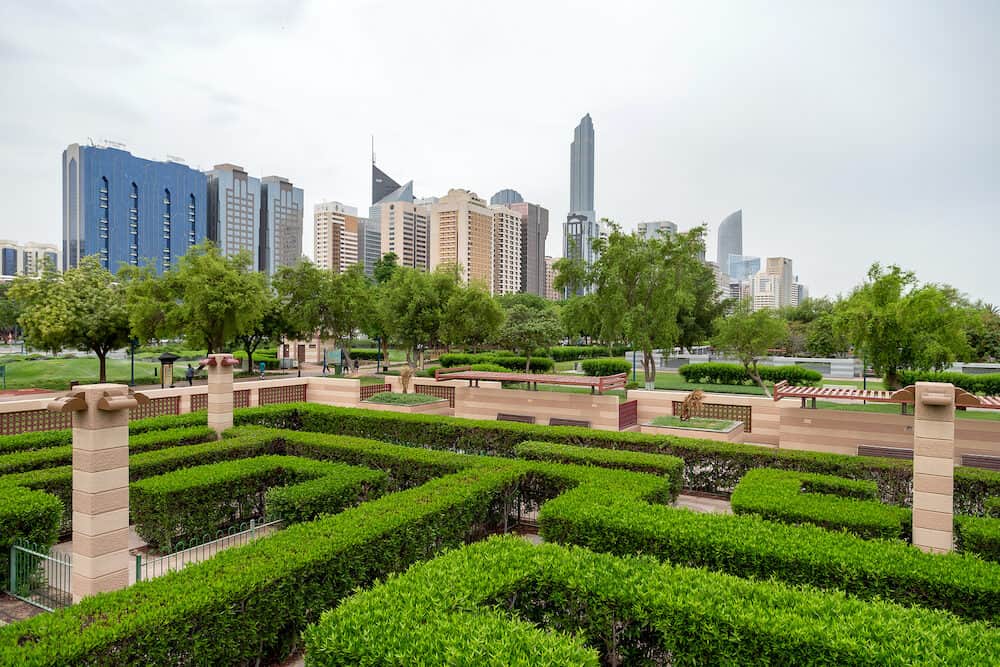 Saadiyat Island – Where to stay in Abu Dhabi for couples

Just five minutes from downtown and only 20 minutes from Abu Dhabi International Airport lies Abu Dhabi’s newest, and most luxurious, neighborhood. Development here is relatively new and it is planned to be the cultural center of Abu Dhabi, with up to eight museums planned.

If you are looking for a five-star Abu Dhabi hotel, then Saadiyat Island is a good place to find one! With a public beach, amazing views, and top-notch restaurants, this is the best area to stay in Abu Dhabi for couples who are celebrating a special occasion and looking to splurge on a luxurious experience.

Where to Stay in Saadiyat Island 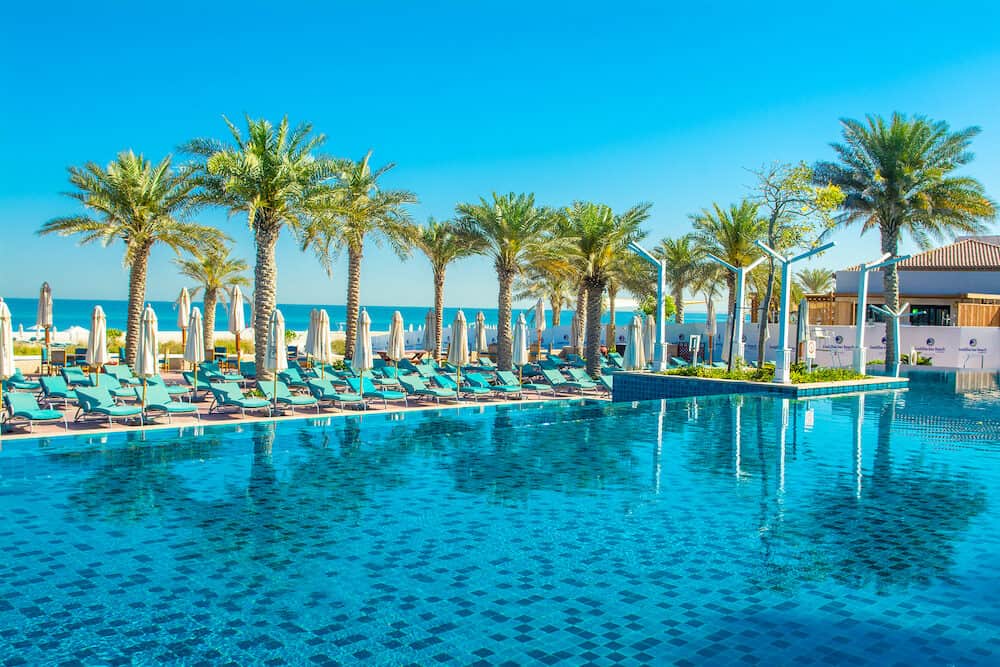 Al Maryah Island – Where to stay in Abu Dhabi for tourists

Another “new-ish” area of Abu Dhabi is Al Maryah Island, a hub for finance and technology, as well as upscale dining and shopping. Positioned to become the new city center of Abu Dhabi, Al Maryah Island is sandwiched between the main area of Abu Dhabi to the west and Al Reem Island to the east, making it a convenient place to stay if you are looking for luxury accommodation that is not far from the best tourist attractions of Abu Dhabi. As the home of Abu Dhabi’s stock exchange, this may not be the most budget-friendly area of the city, but it’s one of the more glamorous!

Where to Stay in Al Maryah Island 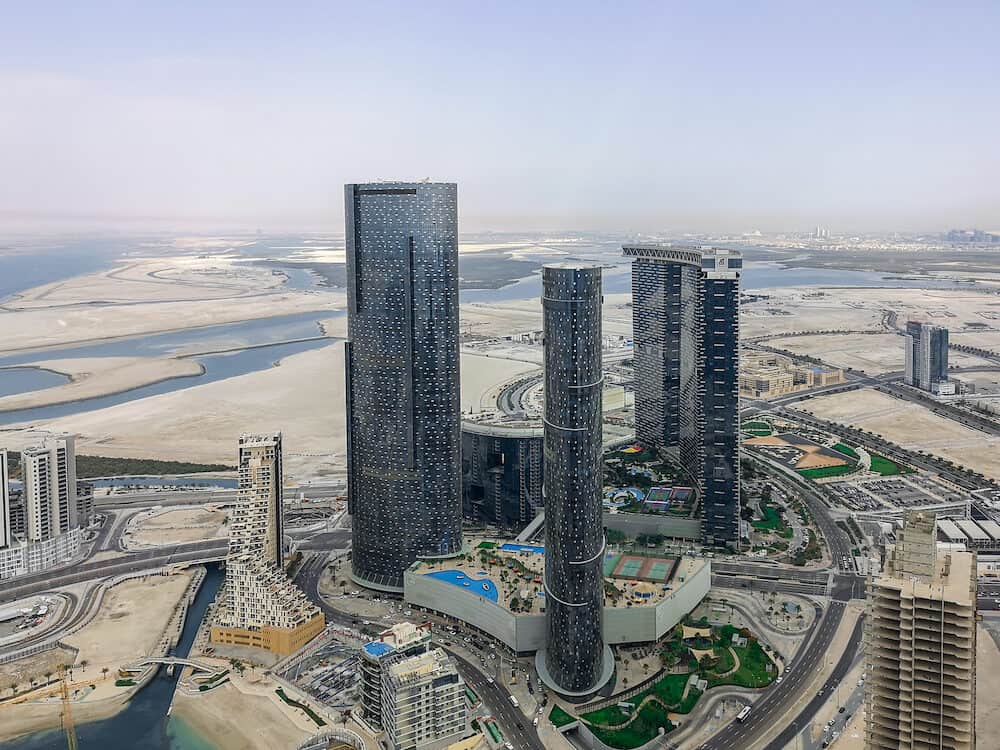 Yas Island – Where to stay in Abu Dhabi with family

Yas Island might be considered the best area to stay in Abu Dhabi for families because of the endless entertainment opportunities found here. Located about 25 kilometers inland from the main area of Abu Dhabi, Yas Island includes such tourist attractions as Ferrari World, Yas Waterworld, and Warner Brothers World, three theme parks that have fun for the whole family.

Yas Mall is Abu Dhabi’s largest luxury mall, with over 400 international brands. There are dancing fountains, dozens of great restaurants, and several hotels to choose from in the area.

Where to Stay in Yas Island 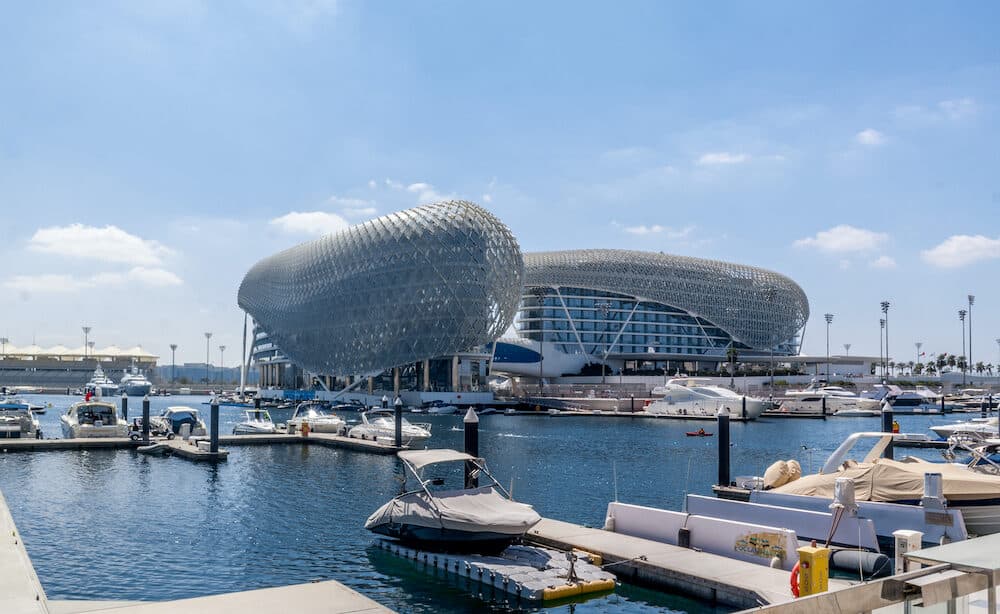 Al Reem Island – Where to stay in Abu Dhabi for shopaholics

The original financial center of Abu Dhabi is Al Reem Island, which is undergoing a period of heavy development as well. It’s one of the fastest-growing neighborhoods in terms of real estate, with many locals and expats snatching up high-rise condominiums in the area.

Boutik Mall is a great place to start your exploration of Al Reem Island, with global brands, independent retailers, cafes, restaurants, and a supermarket. While there are fewer hotels here, you will likely be able to find apartment rentals for your visit, and the hotels of Al Maryah Island are just minutes away.

Where to Stay in Al Reem Island 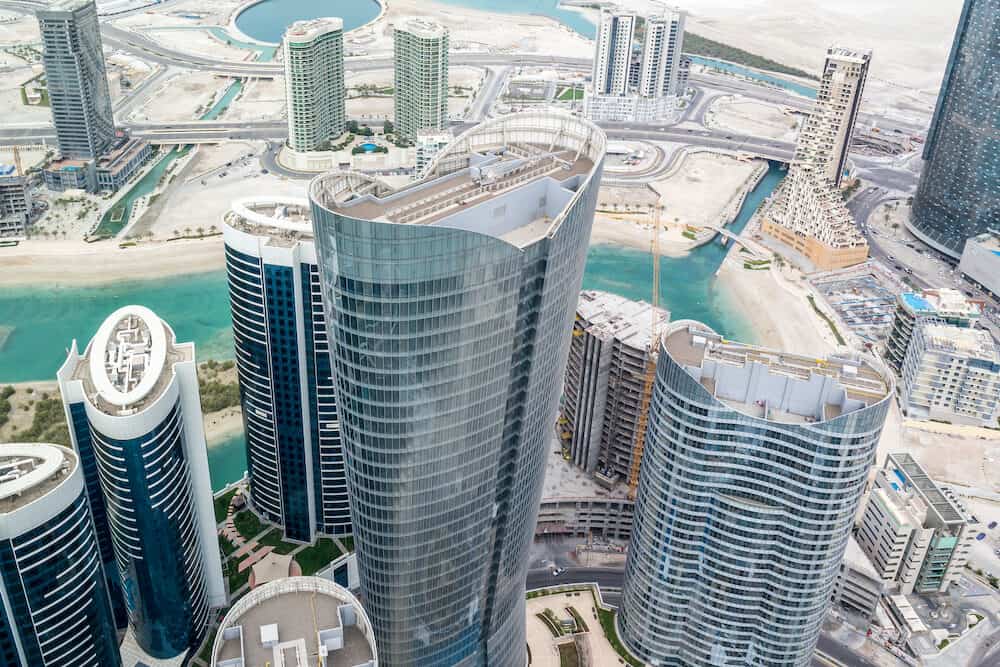 Occupying a small strip of land between the islands and the mainland, Al Raha is an older residential area that is split into Al Raha Beach and Al Raha Gardens. This is also the best neighborhood to stay if you want to be close to Abu Dhabi International Airport.

Al Raha Beach is a popular spot for watersports and relaxation, with waterfront villas and condo buildings lining the beach. Being a popular area with expats and locals, there are many features you would expect in a residential setting, such as grocery stores, entertainment, and shopping. The marina is also a hub for entertainment and activities.

Where to Stay in Al Raha 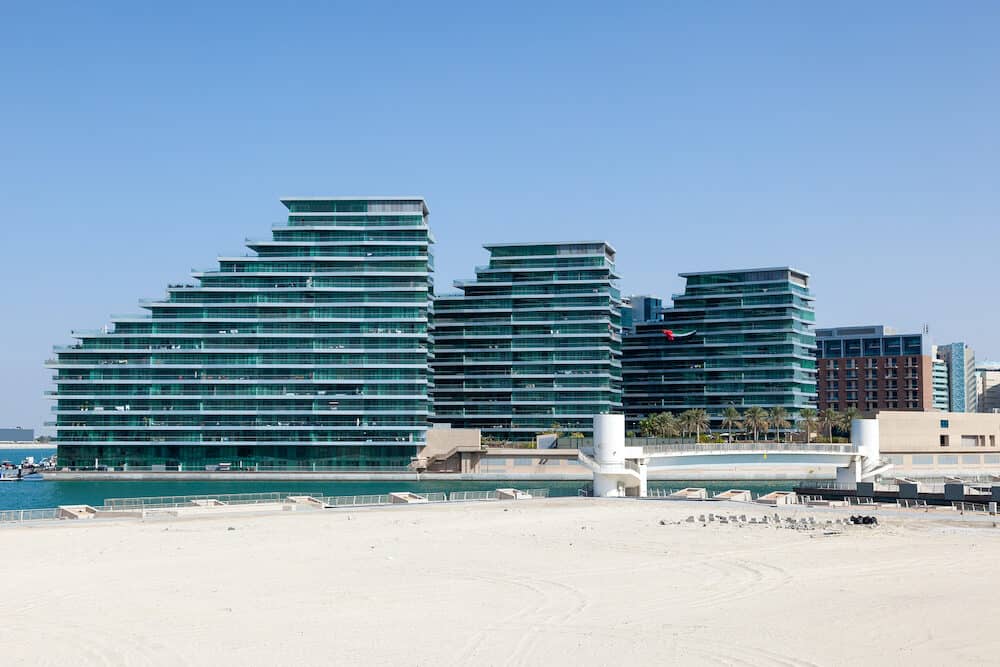 Al Khalidiya – Where to stay in Abu Dhabi for first timers

Just inland from the Corniche lies the neighborhood of Al Khalidiya, a residential area popular with expats and locals alike. This small square of land offers the best of both worlds, with traditional culture on display alongside the modern side of Abu Dhabi.

The central location makes Al Khalidya popular with expats and travelers, so there is no shortage of shopping and dining in the area. Some of the best tourist attractions, such as the Sheikh Zayed Grand Mosque and Mangrove National Park, are just minutes away by car.

Where to Stay in Al Khalidiya 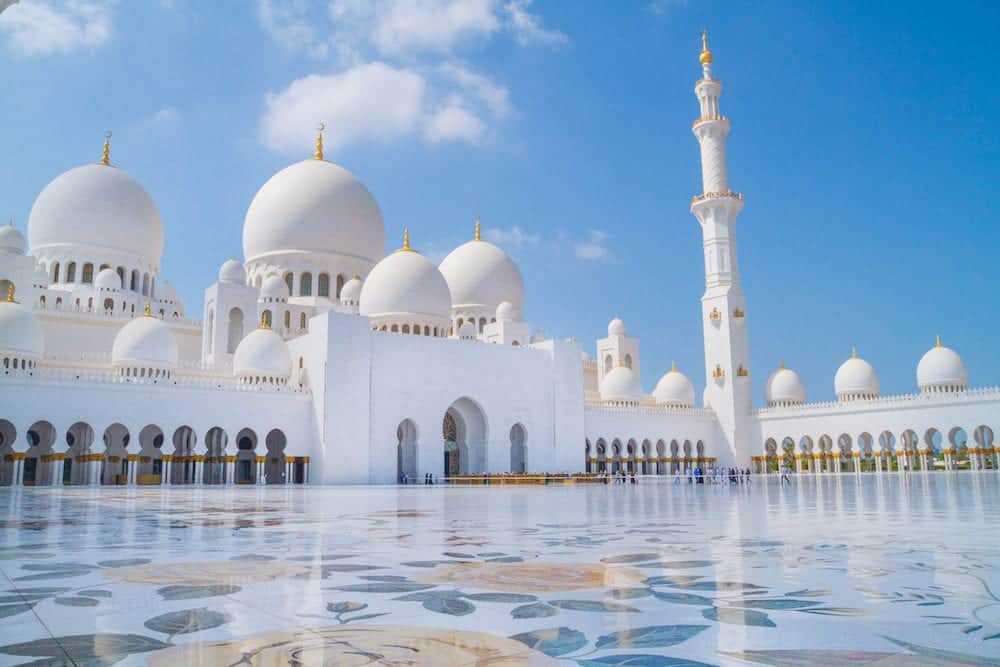 Khalifa City – Where to stay in Abu Dhabi on a budget

For a more suburban experience, with some budget-friendly options, Khalifa City is becoming more popular with travelers and residents of Abu Dhabi. Many residents commute into central Abu Dhabi from Khalifa City, so the options here are of a residential nature. You’ll find many parks, schools, grocery shops, and parks, as well as a golf course. The airport is adjacent to one end of the district, while Al Raha beach and Saadiyat Island are just minutes away.

Where to Stay in Khalifa City 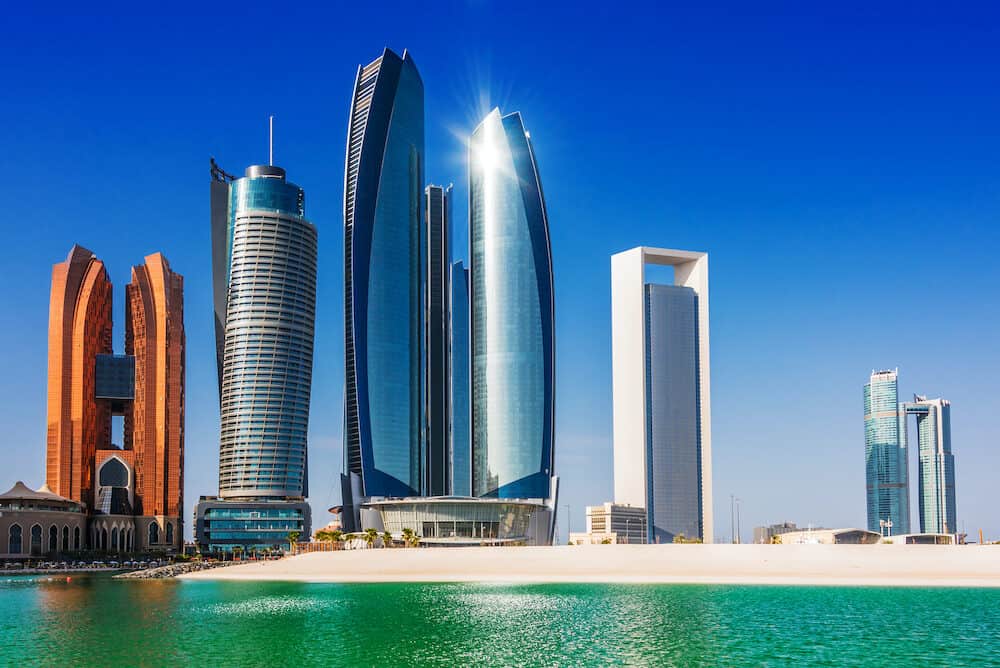 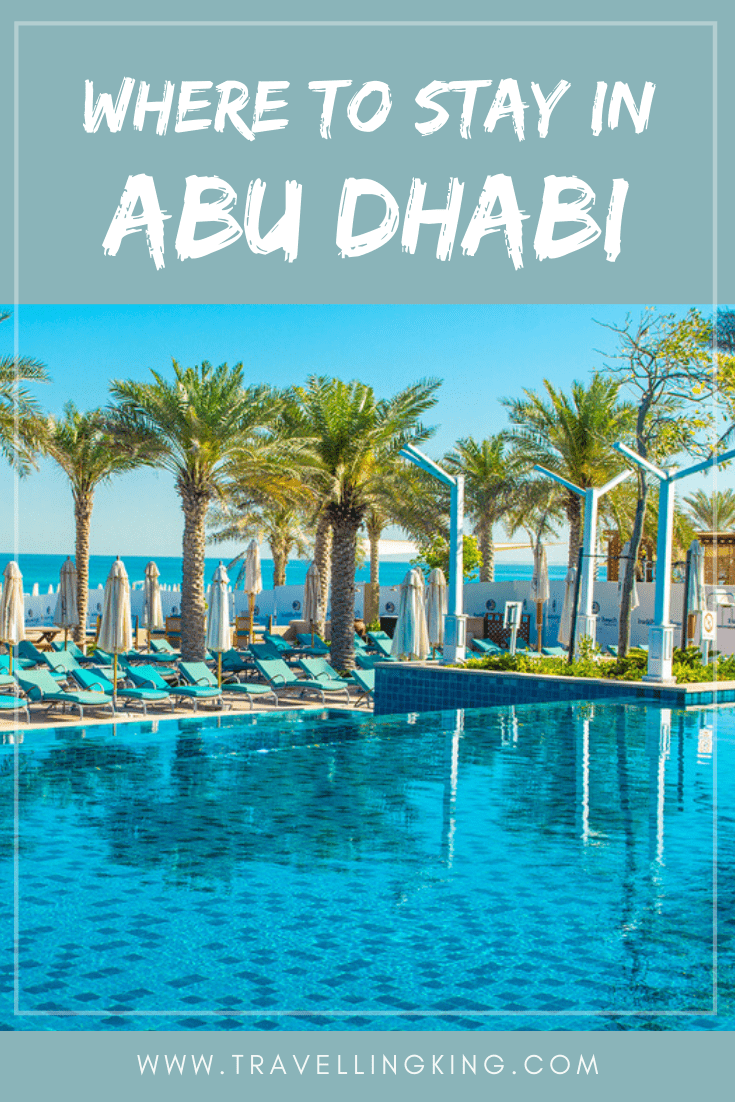 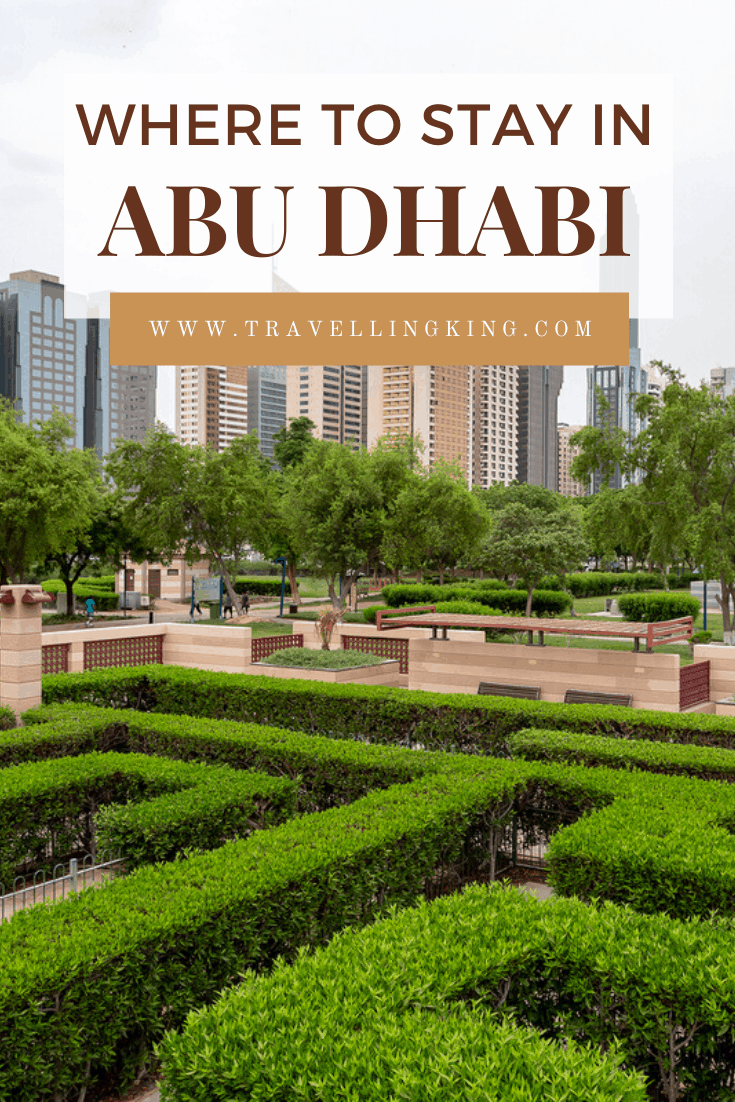 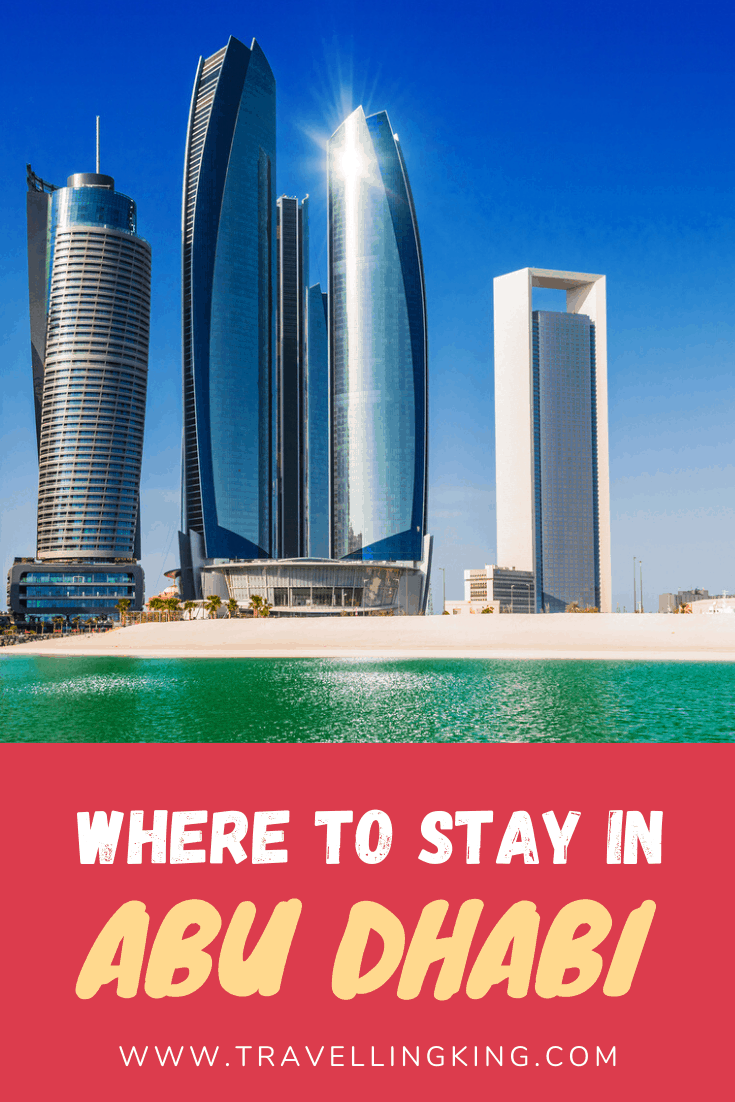 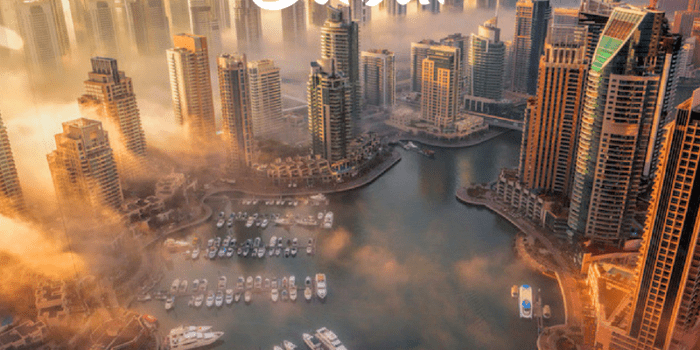 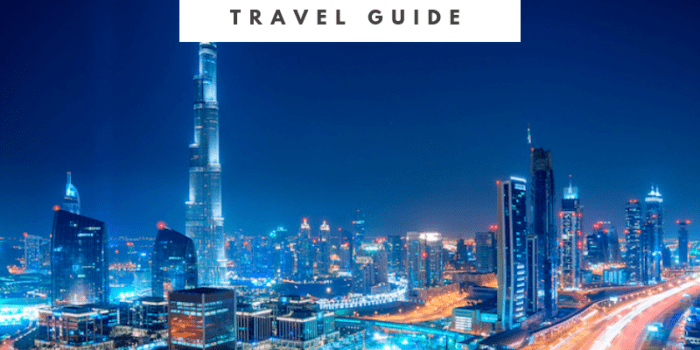 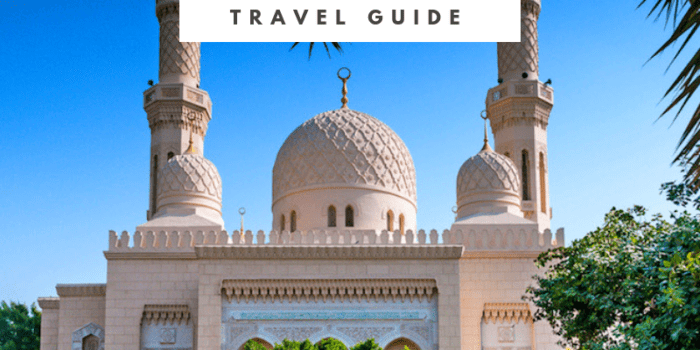 The Ultimate Guide to Dubai

Downtown Dubai — Everything a Tourist Needs to Know

The Best Places for Photoshoots in Dubai 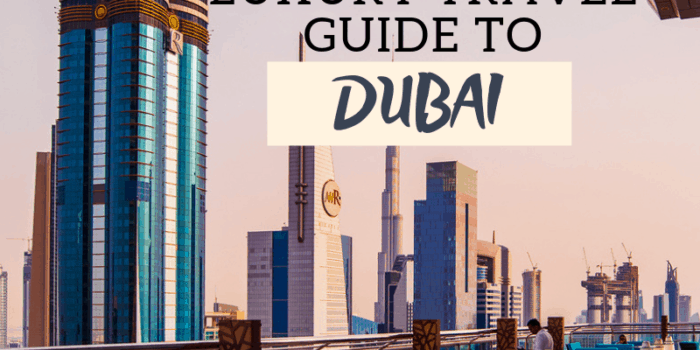