Famed for its beaches and golf resorts, visitors to Algarve in Portugal may be surprised to learn that this prime holiday destination has a few lesser-known forts, or fortes, that are just waiting to be discovered by people on their travels. So, before you head to the beach or gorge yourself on some of the best food available in the region, jump in your hire car and follow the signs to the nearest forte in the Algarve.

Plan your trip to Portugal

Looking for a particular destination, see below otherwise you can go to Portugal Travel Guide to view current posts

Translated as Fortress of the Mouse and sometimes known as Forte de IIha des lbres (Fortress of the Hare Island) this fort in the port town of Tavira was built in the 16thcentury.

Although it has since been abandoned, it’s a lovely place to explore, and after you’ve had an adventure, you can relax on the nearby beach. 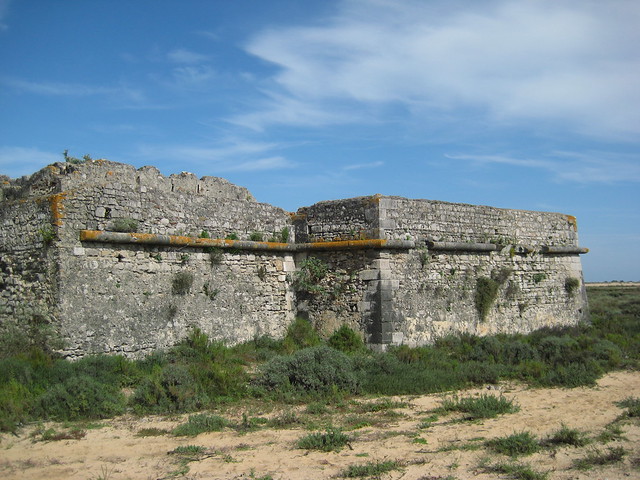 First built shortly after Portugal’s independence from Spain in 1640, this fort was built on a small hill and it served as a place to lookout for pirates, or invading ships.

Although it was not equipped to withstand a siege, the fort was designed to deter pirates and block the waterway to nearby Tavira. The advent of heavy artillery made the fort less powerful, and it was declassified in 1905 before being sold to a private owner.

Found in the city of Lagos, Fort de Ponta de Bandeira, as its locally known, was built on the beach, next to the harbour in 1690.

A square fort with guard towers and a courtyard, it was built to protect the town from pirate attacks, and features an 18thcentury chapel. While it is now no longer used for its original purpose, it remains a popular tourist destination. 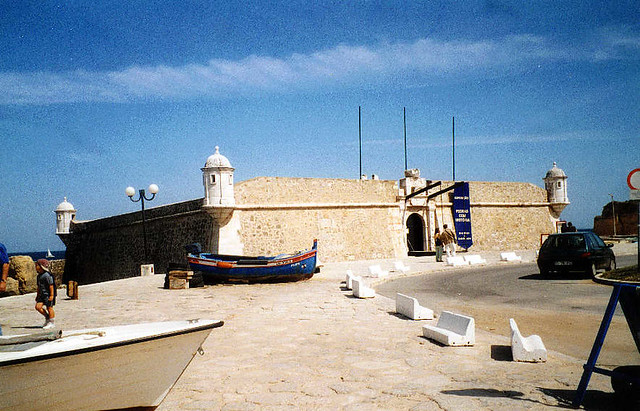 The fort at Sagres, or Fortaleza Sagres, is listed as a national monument, and is steeped in history. Originally built in the 16thcentury, to protect the region from North African invaders, it was once used as a base by Sir Francis Drake in 1587, although much of the original building was destroyed in an earthquake in 1755.

The fort offers great views across the ocean, making it perfect for photographs and is also the home to the chapel of Santa Catarina. 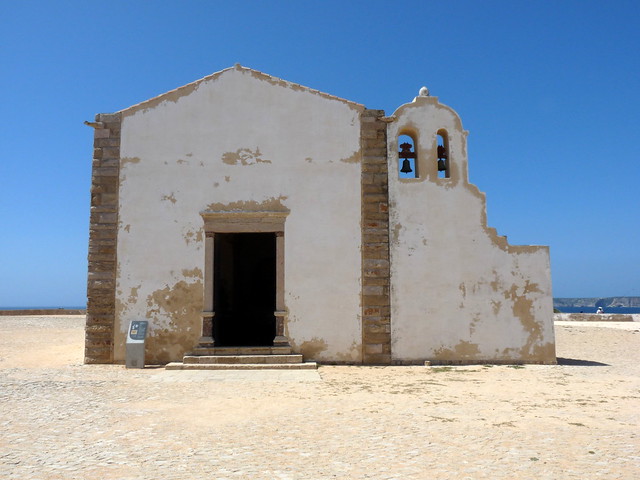 This is a nice place to escape to if you’re travelling during the peak summer season. Cape St Vincent is also the southernmost point in Portugal.

Once the site of many navel battles, it is now much quieter, and is also home to a lighthouse that dates back to 1846 and a small, ancient fort, which was built in the 16thcentury.

There are many beautiful forts in the Algarve that are just waiting to be discovered. Why not book yourself a nice villa with Villa Plus. Then you can head out on and adventure and see how many you can find by car? 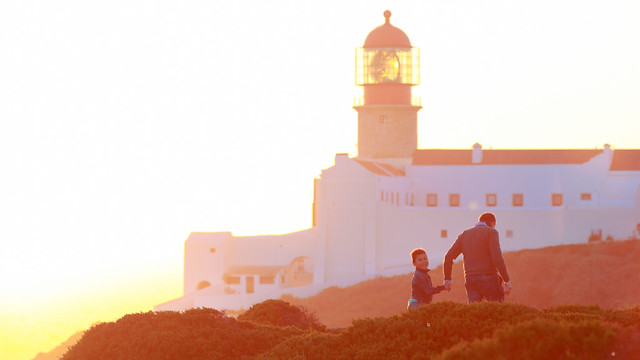 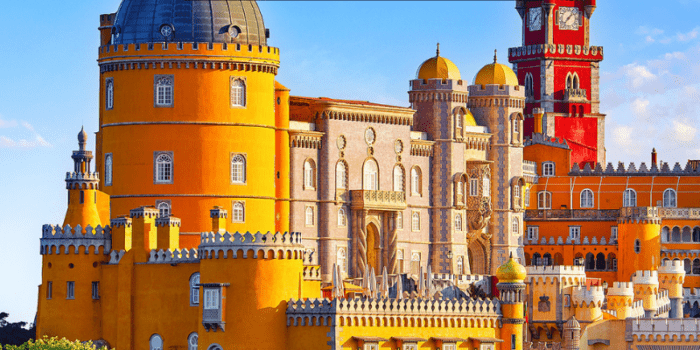 9 of the Coolest Castles in Portugal 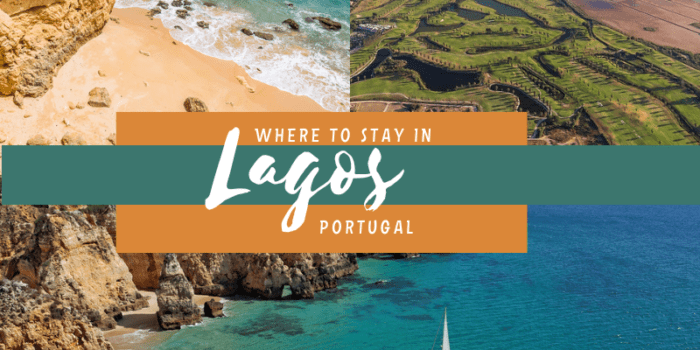 Where to stay in Lagos, Portugal 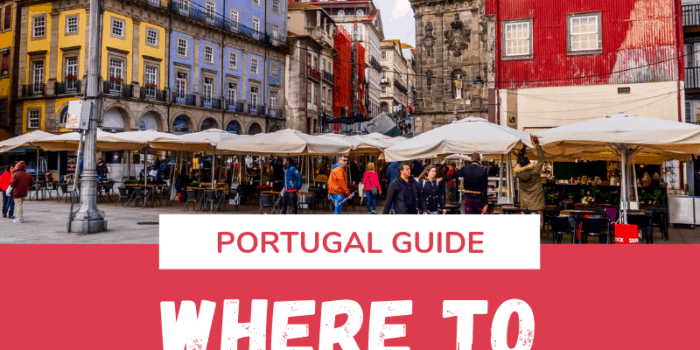 Where to stay in Porto 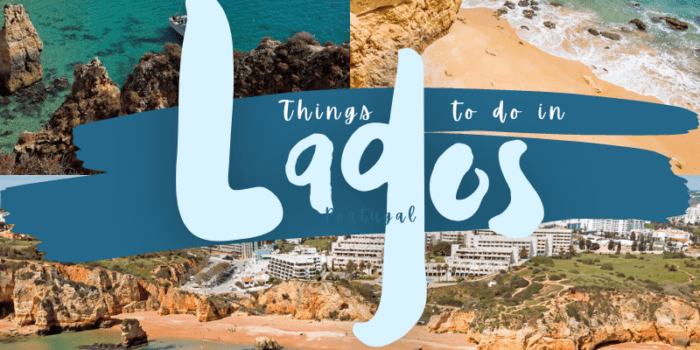 Things to do in Lagos, Portugal 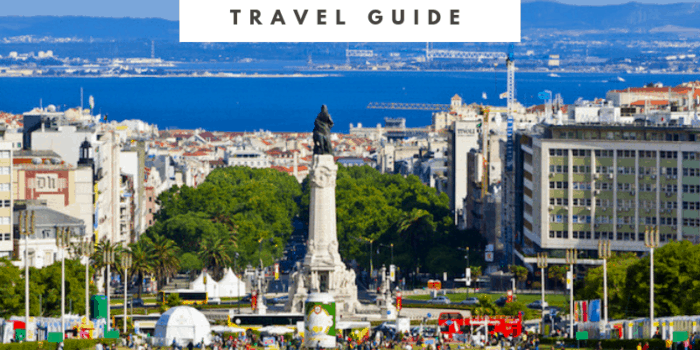 Where to stay in Lisbon 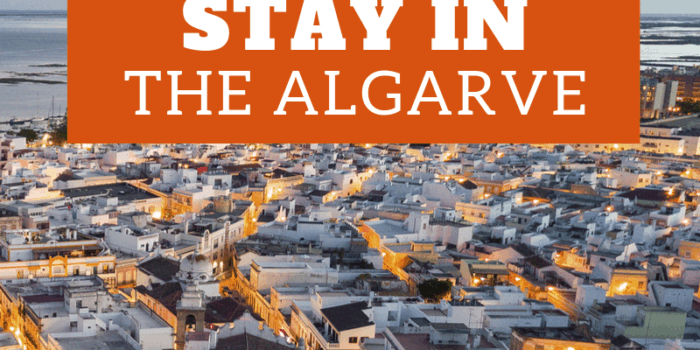 Where to stay in The Algarve