Limousines truly are amazing vehicles. So much longer and more feature-packed than the average car is what most people think of them, which is very true, but there’s so much more to limousines than their length and the features that they’re decked out with. Here are few interesting facts about limos that you may or may not be aware of. 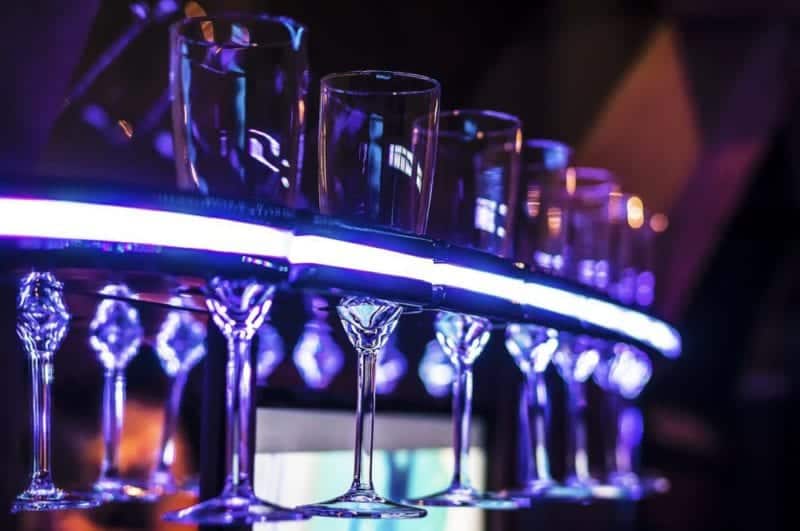 That’s right, we’ve been getting about in style for more than 100 years now. While technically the first stretch limousine was released in 1928 (the big band bus, as they were known because they were frequently used to transport big bands about), these early models were still amazing vehicles.

Decked out with features like enclosed rear compartments to provide guests with the privacy we’ve come to expect from first-class limousine hire experiences in Perth, the first limousines actually featured an open driver compartment. That means the passengers were fully-enclosed in comfort in the rear compartment while the driver sat in the front in the cold.

‘Limousine’ is a French word.

That’s something very few people are aware of, which is understandable because limousines are a very American invention. The Limousin region is a sparsely populated region of France that’s well-known for its traditional outfit (a cloaked hood worn by shepherds) that safeguards against the weather.

As mentioned above, the first limousines featured an enclosed rear compartment so a comparison was made and that’s how they got their name. However, if you’ve ever seen one of these traditional outfits, which are a really humble outfit worn by local sheepherders and shepherds, there’s a significant difference where style is concerned, making many people understandably wonder if it’s really the most astute name to give to a luxury vehicle. 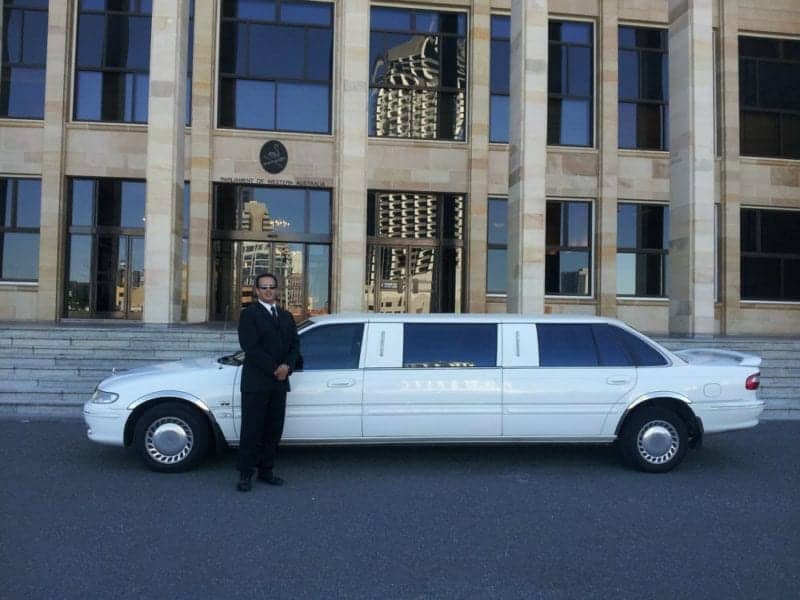 The longest limo is 100-feet long.

There’s a good chance that this record has been broken recently, but a 100-foot long limousine is something to write home about even if there’s a longer one about.

With 26 sets of wheels, two driver cabins and more features than most of us could ever possibly imagine, this is a limo that you can really party in, like the great fleet of limousines that you can learn more about on http://www.wickedlimos.net.au/, including pink and purple Hummers, which are great for hen’s nights and fun evenings out in Perth. 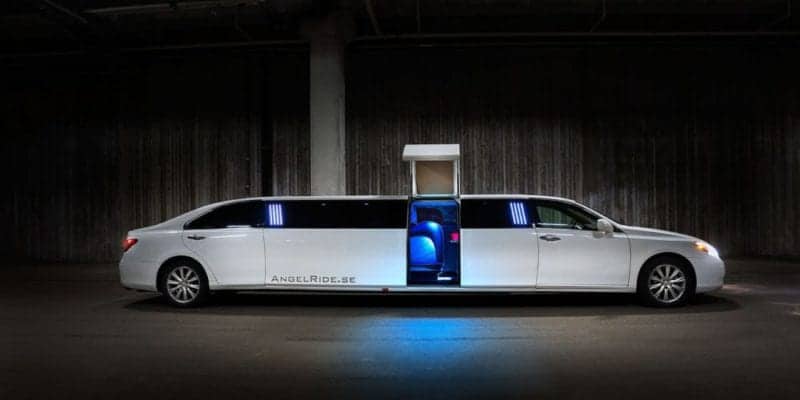 Limousines have been air-conditioned since 1939.

Not all limos were air-conditioned back then, but it wasn’t long before most were decked out with the air-conditioning units that were invented by a New York company specialising in making limousines and luxury cars even more luxurious.

Limousines truly have an interesting history and there are many other interesting facts to find out about limos in addition to those that have been discussed here. 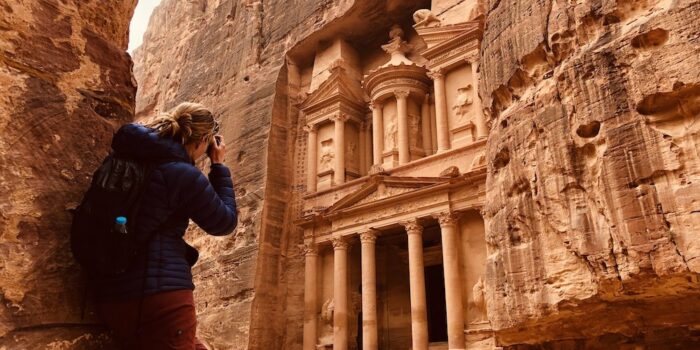 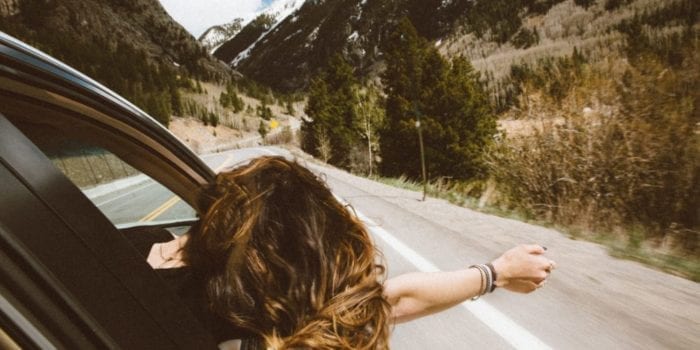 Essential Hiking Gear Every Woman On The Trail Should Be Carrying