Fancy spicing up your par with a little peril? Then grab your passport, your golfing gear and as much gumption as you can muster and make a trip to one of the world’s deadliest golf courses:

Golf and safari? What could possibly go wrong? In truth, at this 19-hole course in South Africa’s Limpopo Province, quite a lot.

The ‘Extreme 19th’ hole is touted as the world’s longest par 3 with the world’s highest elevation from tee to green, one which, situated at 400m above ground on a cliff edge, you have to take a hair-raising helicopter ride to reach.

Of course, to get to the 19th, you’ll have to safely navigate your way through the first 18 and the free-roaming zebra and wildebeest that hang out there. 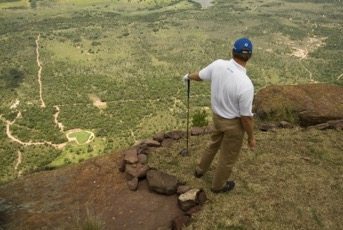 Ever wondered what life inside a maximum security prison is like? Well, at the Prison View Golf Course in Louisiana (where tee-markers are denoted by welded-shut handcuffs) you can find out.

Inside the grounds of a penitentiary that’s home to 5,400 prisoners, 75% of which are serving life sentences or waiting on death row, lies a golf course that’s maintained by inmates, overseen by armed guards in watch towers and surrounded by razor wire and security systems.

Go, play, but do not attempt to make friends with the ‘staff’. 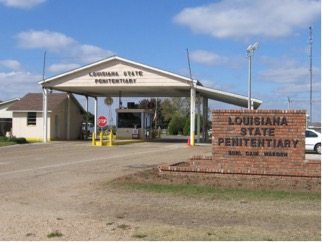 If the thought of playing alongside hardened criminals doesn’t have you quaking in your golf shoes, this course in Indonesia certainly will.

This 18-hole course sits at the base of the Merapi, one of the most active volcanoes in the world which billows an almost constant stream of smoke and erupts relatively frequently. In 2010, ash and lava flows killed more than 350 people.

Today, alarm systems in place around the course offer some reassurance but are you sure you could outrun an eruption? 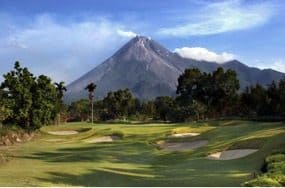 You’ll need lots of money but a lot more guts to play this 9-hole course in Kabul, a place where the term ‘bunker’ takes on fresh new meaning.

Battle tanks, spent ammunition and land-mines have been removed (we hope) but in a war-torn region, the threat of attack remains high. However, if it helps you to feel better, you’ll be given armed bodyguards and access to a Soviet chopper to evacuate you in case of an emergency or death. *gulp* 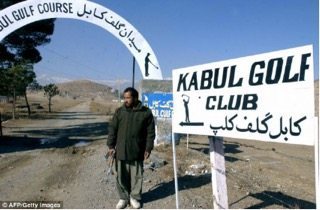 Nothing beats a game of golf on a clear sunny day but be careful what you wish for, this golf course located in Death Valley takes warmer climes to the extreme.

This is the lowest, hottest, 18-hole course in the world. California’s Furnace Creek is so inhospitable that its most recent census put the population at just 24, yet the golf course is open to players who can take the heat all-year round. 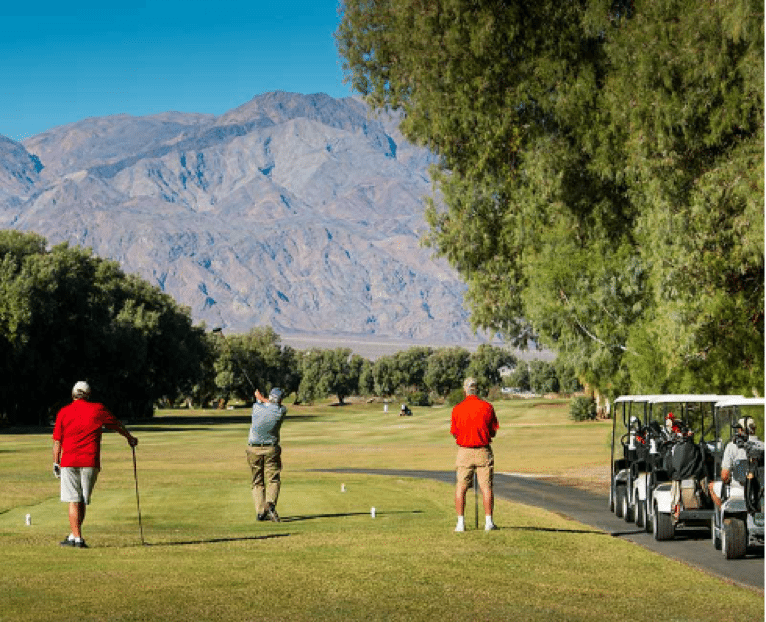 Don’t fancy becoming a fairway fritter? Then take a trip to Greenland for an icy alternative.

Home to the World Ice Golf Championships, this 36-hole course is played in temperatures that can plummet to -58˚C in a sport that, in comparison with every other course in the world, is virtually unrecognisable.

Bulky, movement-restricting thermal clothes are essential, play takes place on the ‘white’ as opposed to the green, golf balls are red, snow blindness is a hazard and graphite clubs are discouraged because of their propensity for shattering in such cold conditions. 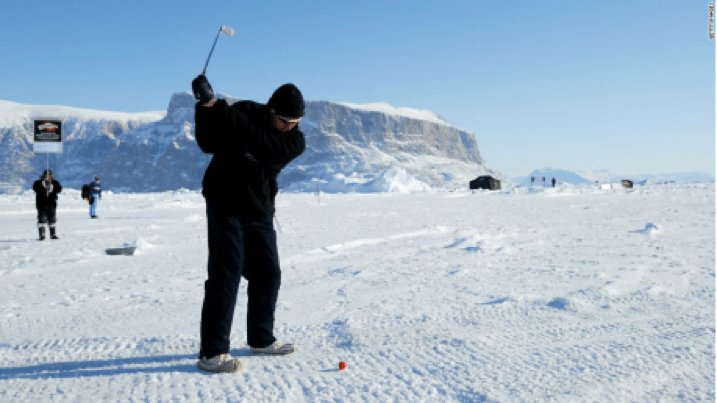 Nailing the perfect swing relies on balanced, secure and well-placed footing, something which is particularly dangerous at this course in South Korea.

Camp Bonifas, previously a UN Command post known as ‘Camp Kitty Hawk’ is now home to the small but incredibly dangerous 192yd par-3 course. Lined on three sides by minefields, this is not the place to try and retrieve a ball that goes into the rough. 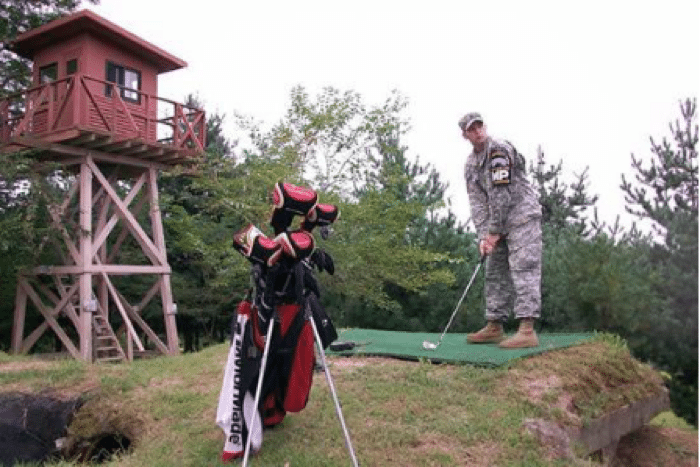 Playing at any of these courses will undoubtedly give you unique bragging rights in the clubhouse. All you need to do is survive a round on them.

From footwear that doubles up as golf and running shoes so you can play and outrun African wildlife or Indonesian volcanic lava, to sunglasses that help you see despite glaring sun or snow, you can find all your golfing apparel, online at Function 18.

Planning a Beach Vacation During the Pandemic

Tips for Staying Healthy While Traveling