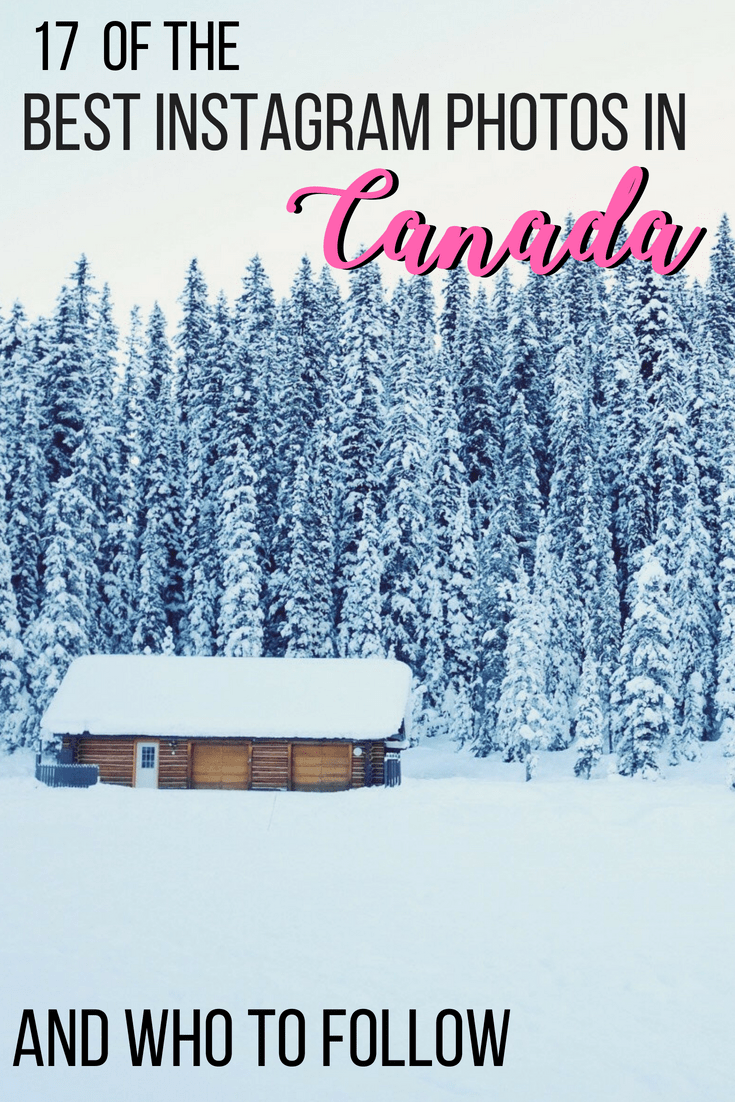 Canada is a North American country stretching from the U.S. to the Arctic Circle. Some of Canada’s major cities include Toronto, Vancouver, Montréal and Québec City, with the capital city being Ottawa. Canada’s vast wilderness include lake-filled Banff National Park in the Rocky Mountains. It’s also home to Niagara Falls, a famous group of massive waterfalls, which can be seen from the US and Canadian sides.

Newfoundland and Labrador form the most easterly part of Canada. The Norse archaeological site L’Anse aux Meadows is the said to be a settlement of Viking explorer Leif Erikson. Gros Morne National Park is located on the Gulf of St Lawrence which offers cliffs, waterfalls and glacial fjords. The capital city is St. John’s, which is known for the 17th-century Signal Hill citadel, with a hillside walking trail.

Twillingate is a town of approx 2,000 people on the Twillingate Islands in Notre Dame Bay, located in the province of Newfoundland and Labrador. Its known for its scenic, rugged coastline and its friendly atmosphere. Icebergs can also be seen around the coastline in the summer months!

Toronto is the capital city of Ontario. It’s a dynamic metropolis with a core of soaring skyscrapers, all dwarfed by the iconic, free-standing CN Tower. Toronto also has many green spaces, from the orderly oval of Queen’s Park to 400-acre High Park and its trails, sports facilities and zoo.

Banff National Park is Canada’s oldest national park and was established in 1885. It’s located in the Rocky Mountains, approx 110km west of Calgary in Alberta. Banff encompasses 6,641 square km of mountainous terrain, with a number of glaciers and ice fields, dense coniferous forest, and alpine landscapes.

Kootenay National Park is located in British Columbia, Canada, and is one are of the Canadian Rocky Mountain Parks World Heritage Site.

Calgary is a cosmopolitan city in Alberta with numerous skyscrapers. It’s still steeped in the western culture that earned it the nickname “Cowtown,” evident in the Calgary Stampede which is a massive rodeo and festival in July, that grew out of the farming exhibitions presented here.

Berg Lake is a lake on the Robson River located within Mount Robson Park, at the doorstep of the north face of Mount Robson which is the highest peak in the Canadian Rockies. It is partly fed by the Berg Glacier, hence the name “Berg Lake”.

Lake Minnewanka is a glacial lake located in the eastern area of Banff National Park in Canada, about5 km northeast of the Banff township.

Mont-Tremblant is a small city in Québec, set within the Laurentian Mountains. The year-round Mont-Tremblant Ski Resort, on the shores of Lake Tremblant, features acclaimed winter sports, golf courses and a beautiful shopping village.

The Kaskawulsh Glacier is a vast, temperate valley glacier nestled in the St. Elias Mountains in the Canadian territory of Yukon.

Lake Louise is a small area in Banff National Park in the Canadian Rockies. It’s known for its turquoise, glacier-fed lake ringed by high peaks. There’s a small canoe dock in summer, and a skating rink on the frozen lake in winter. 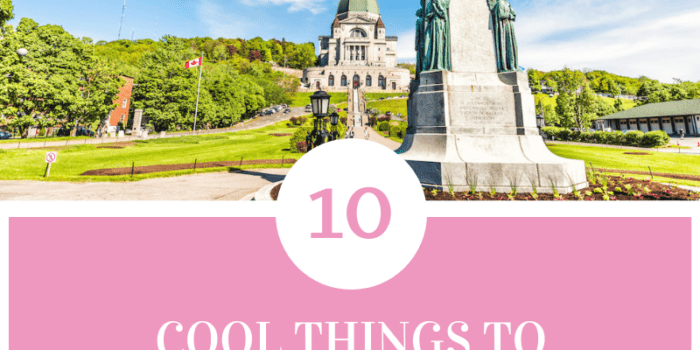 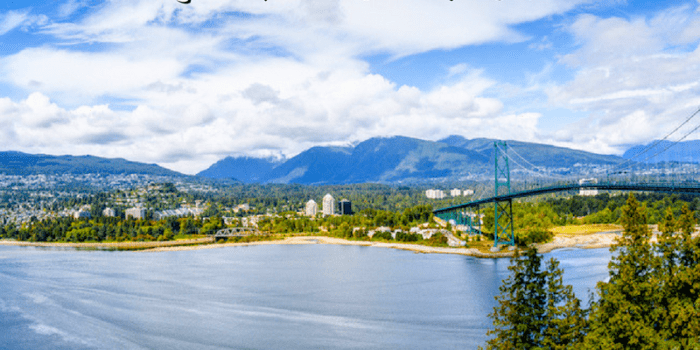 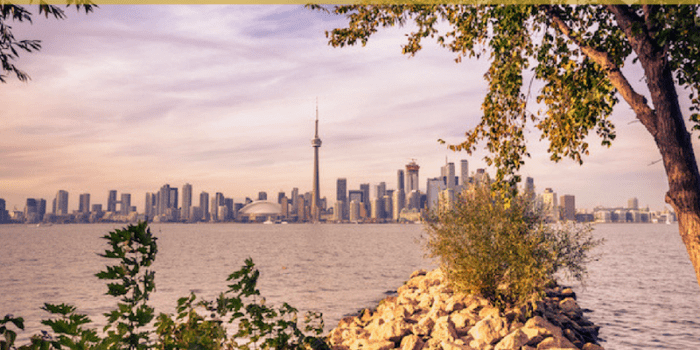