The capital city of the Czech Republic is one of the prettiest cities in Europe, and attracts a growing number of visitors every year. With the Vltava River flowing through the center, and the nickname “the City of a Hundred Spires,” Prague is the perfect blend of history, culture, cuisine and architecture for anyone visiting the Czech Republic.

Plan your trip to Czech Republic

Looking for a particular destination, see below otherwise you can go to Czech republic Travel Guide to view current posts

At the center of the Old Town Quarter in Prague, is Old Town Square, which dates back to the 12th century. As with many European cities, the square was once the hub of the city, and now remains a bustling plaza for tourists and residents alike. Within the square you’ll find many things to do, starting with the Town Hall. The Old Town Hall was the city seat starting in 1338, and also houses the Astronomical Clock.

This world-famous clock is 600 years old, and has been keeping time, as well as tracking the sun, moon and stars all that time. Every hour, there is a mechanical “parade” as a procession of 12 Apostle figurines are set in motion, so make sure you time your visit for a view of the Apostles. There is also an observation deck in the clock tower, which offers a commanding view of Prague. 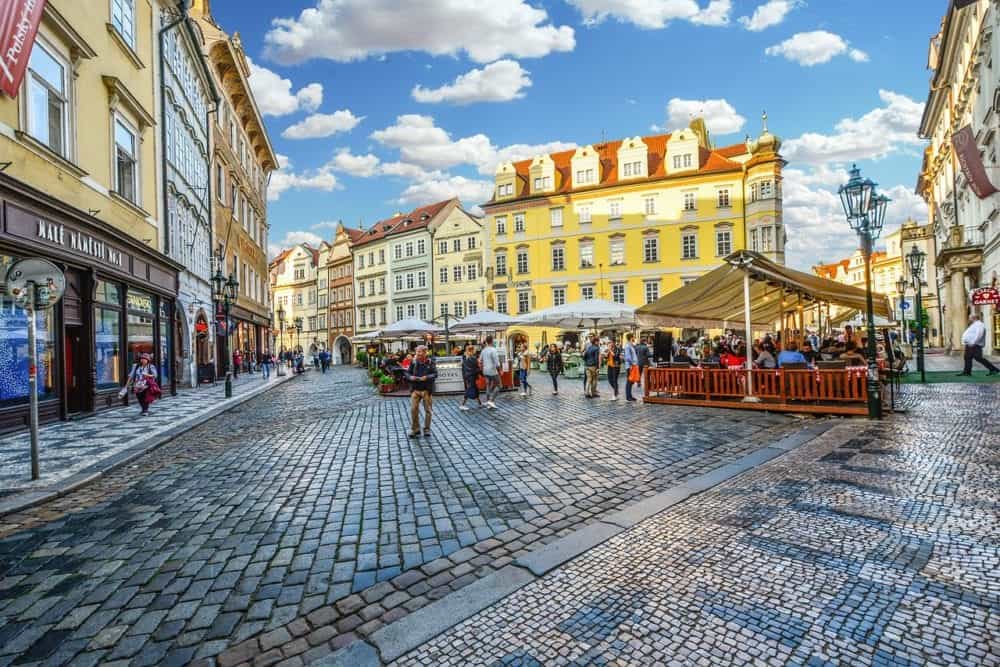 The Charles Bridge, commissioned by King Charles IV in 1357, is a Prague landmark that has been photographed often. Spanning the Vltava river, the Charles Bridge is a stone arch bridge that connects the Old Town with Mala Strana and the castle district.

Thus, it is a popular walking route for tourists getting around, and is a very photogenic bridge, especially at dusk when the city begins to light up. From the bridge, you can get nice photos framing the castle and a few other spires as well.

Mala Strana, or Lesser Town, sits on a hill across the river from Old Town, and is Prague’s oldest neighborhood. While slightly less touristic than nearby Old Town, Mala Strana, has a ton of attractions to offer Prague’s visitors, so you’ll definitely spend some time in this neighborhood. For starters, the cobblestone streets are lined with hotels, cafes and pubs, so you might even consider basing yourself in Mala Strana.

This is also where you will find the John Lennon wall, a wall filled with John Lennon-inspired graffiti and Beatles lyrics. “Lesser Town” also has a square, which houses St. Nicolas Church, a landmark on the Prague skyline since 1755. Mala Strana is also the location of Wallenstein Garden and Wallenstein Palace. The garden is a 17th centure baroque-style garden with manicured hedges, bronze statues and fountains. The accompanying palace serves as the home of the Senate of the Czech Republic. 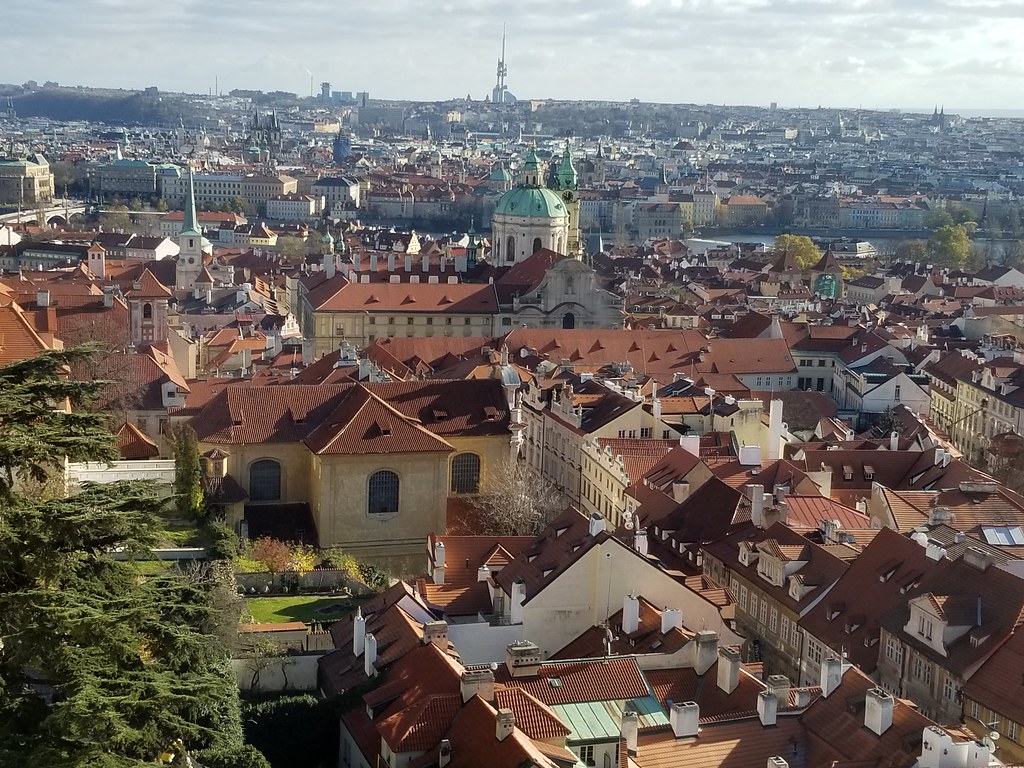 Prague Castle actually refers to the entire complex around the castle, which is reportedly the largest castle complex in the world. Located in the district of Hradcany, the castle dates back to the 9th century and remains the official office of the President of the Czech Republic. This UNESCO World Heritage Site covers an area of nearly 70,000 square meters.

There are dozens of historic buildings in the complex, with a wide variety of architectural styles based on the span of building periods. To visit the palace complex, you will need to choose a ticket package,  which varies based on how many buildings you would like to access. Tickets are valid for two days, given the large scope of the property, it may be good to split your visit up. A one-hour guided tour is also available for an additional cost. 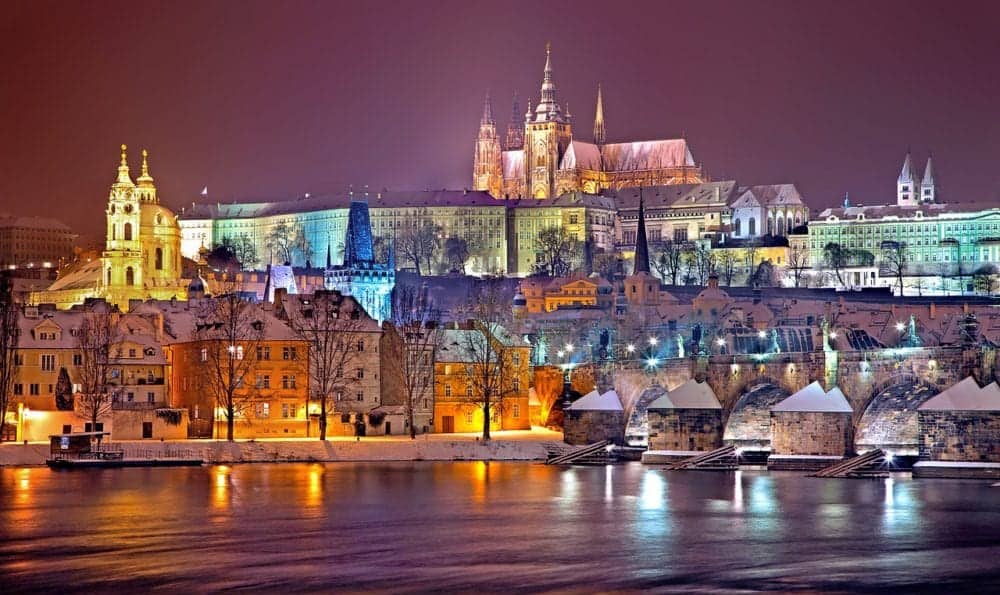 Surrounding Prague Castle is Stag Moat, a former moat now converted into an urban green space. If crowds of tourists at the castle are too much, you can escape to the stag moat, and enjoy walking paths and pedestrian tunnels that border the north side of Prague Castle. Open only in the summer months, the moat has unique views of the Castle grounds and gardens, as well as brooks and fountains, which make this green space feel far from the city.

Another unique feature in the castle district is the Golden Lane, a narrow brick street lined with colorful houses. In the 17th century, goldsmiths lived on this street, hence the name “Golden Lane.” Folklore legends claim that alchemists turned metal into gold here.  The small, colorful houses here appear to be built right into the walls of the castle. An entrance ticket to wander Golden Lane is required, and is included in some of the Prague Castle complex ticket packages.

Prague has an extensive Jewish history, with the oldest Jewish community in Bohemia, which can be observed in Josefov, the former Jewish ghetto. Josefov is a small district surrouned entirely by Old Town. Here you’ll find six synagogues, the Old Jewish Cemetery, a Holocaust memorial and the Jewish Museum. A walking tour, guided or self-guided, is a good way to see this area that is so important in Prague’s history. The Spanish Synagogue is exceptionally beautiful, built in the Moorish style, with colorful stained glass and lots of gold. 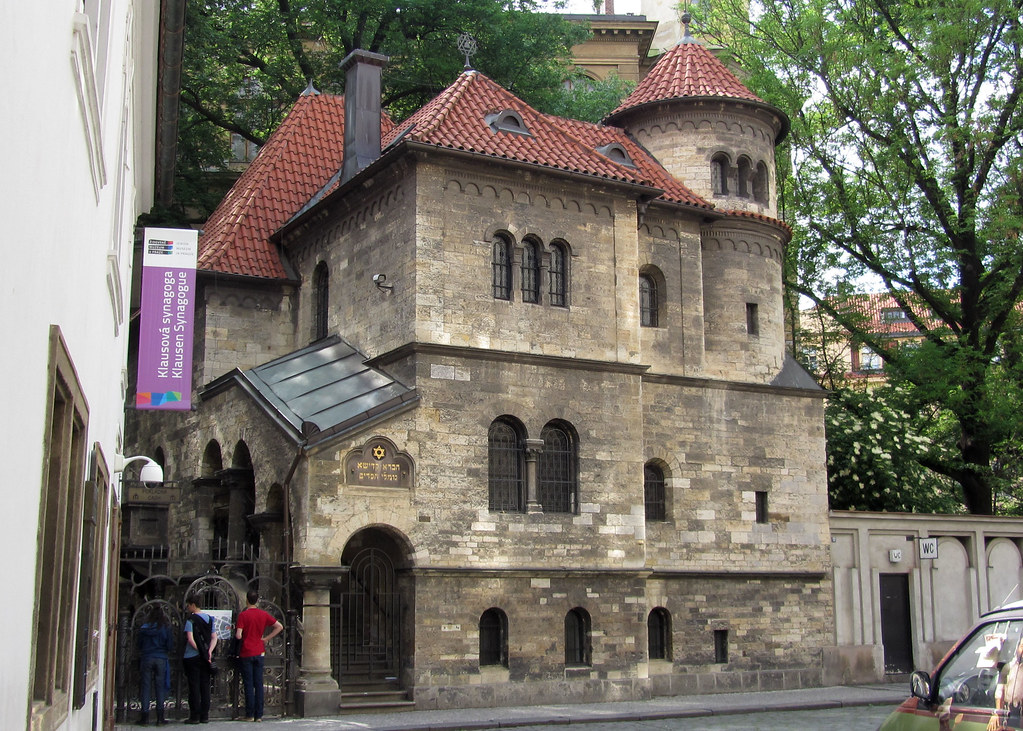 Marionettes, or puppets, are very popular in Prague and Czech theaters are a whimsical part of Czech culture. Puppets are one of the Czech Republic’s greatest crafts, and therefore are a popular souvenir to bring home from your visit to Prague. Puppet shows are of course also popular, most of all at the National Marionette Theater in Old Town. The theater offers plays featuring large hand-painted puppets wearing exquisite historical costumes. An afternoon performance at the puppet theater is a great way to learn about this unique aspect of Czech culture. 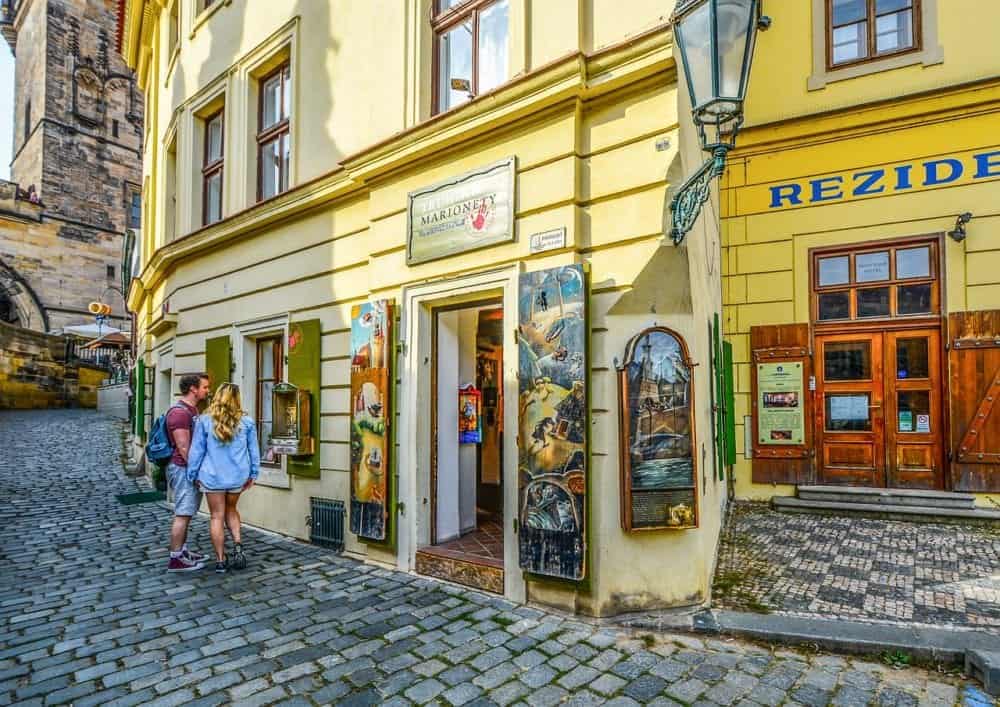 As with many European cities centered on a river, cruises are a great way to see the city from a new angle. Prague has become popular with European River cruises, which originate in northern cities and culminate in Prague. That’s not your only option, though. Very similarly to Paris, Prague has many boat tour options, from a daytime narrated tour, to a romantic dinner cruise along the Vltava River. 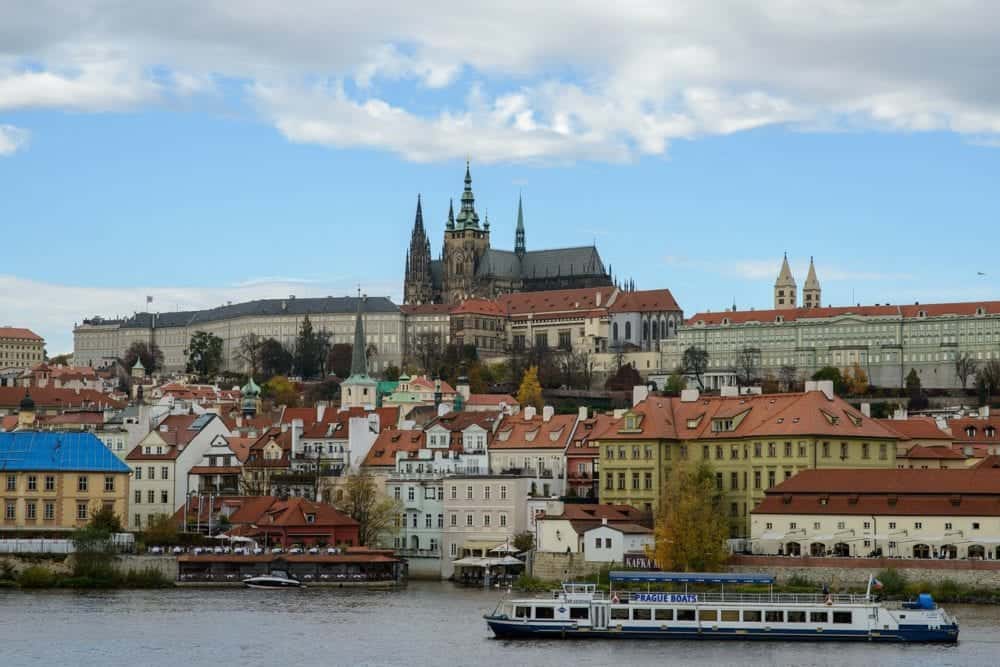 This park, situated on Letna Hill, is another wonderful green space to escape the bustle of the city. Photographers will love the aerial views of Prague’s Old Town, families will love the space for kids to run free. The park has wooded areas, grassy lawns, paths for biking, skateboarding and inline skating, and a playground. In the warmer months, you might catch a music concert or a theater performance here. The Hanavsky Pavilion is a unique cast iron building now used as a restaurant and special event venue. 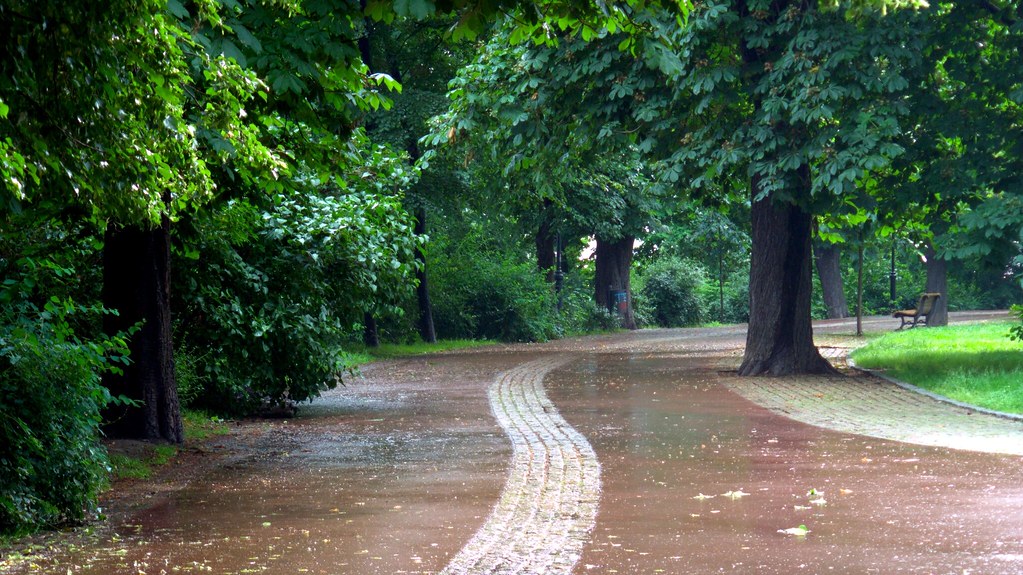 Prague is home to over 280 museums, and art museums are especially prolific here. There is the Franz Kafka Museum, dedicated to the author best known for “The Metamorphosis” about a man who is transformed into a cockroach overnight. There is the KGB Museum, established by a Russian collector of KGB memorabilia.

The National Museum houses a collection of 14 million items. The Museum of Czech puppets and Circus Acts is a great followup to a performance at the marionette theater. There is a Museum of Communism, the Jewish Museum, a Public Transport Museum, a Sex Machines Museum and even an Apple Museum for tech geeks and Steve Jobs fans. 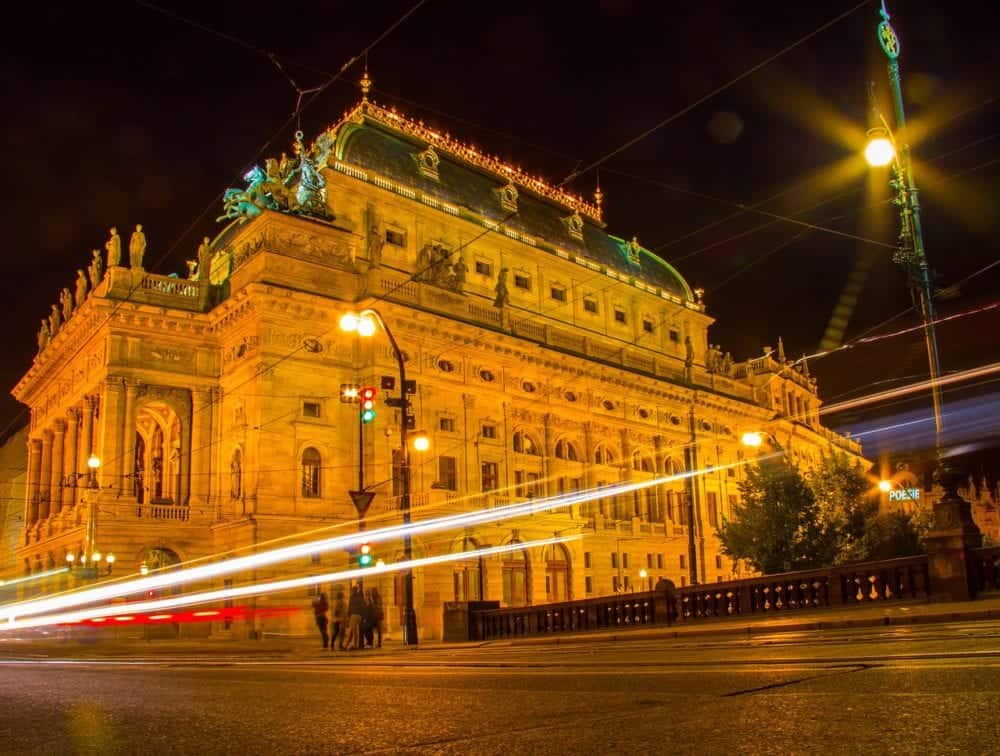 As Prague becomes more and more popular for tourists, visitors are looking for the next “new” town. Cesky Krumlov has become a popular day trip from Prague. Within 2-3 hours from Prague, Cesky Krumlov can be reached by train, bus or private car. This UNESCO World Heritage Site in South Bohemia is one of Europe’s most picturesque villages, with the Vltava River flowing past a 13th century castle with Gothic, Renaissance and Baroque influences. A trip up in the castle tower will give you an excellent aerial view of this fairytale village. 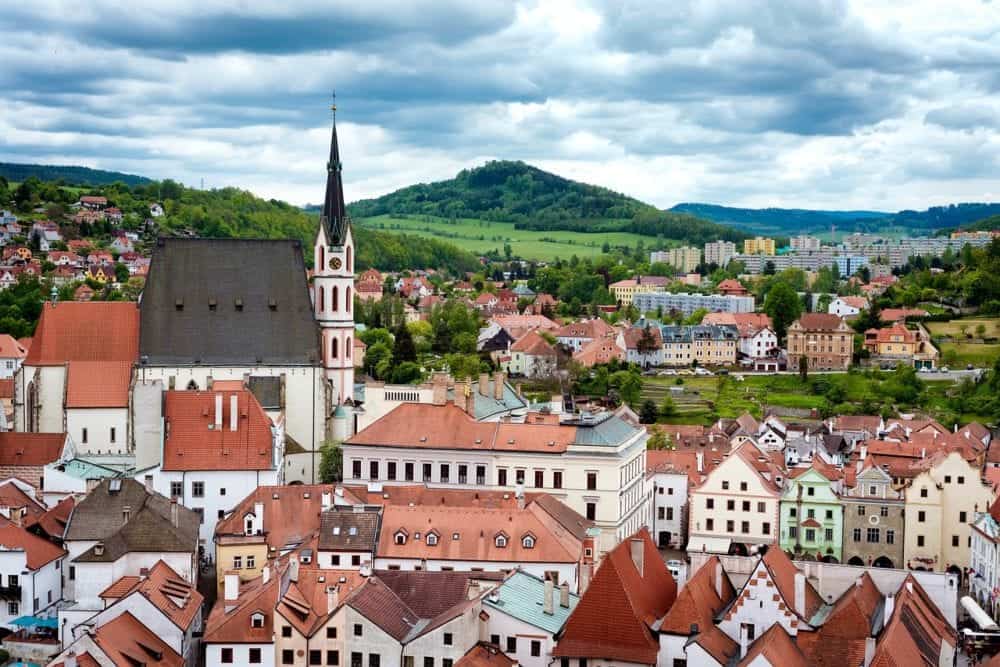 Of course, when you visit Prague, you will want to sample some of the local specialties and delicacies. The most unique, and popular, offering you’ll see is pork knuckle, which is exactly what it sounds like. This flavorful, inexpensive dish is often served braised or stewed in beer. Another local specialty is pickled cheese. This has become a classic bar snack in the Czech Republic. Typically made with Hermelin, a soft cream cheese similar to Camembert or Brie, which is then pickled with oil, peppers and spices, and after a few days, served with a dark Czech bread as a snack or appetizer. Of course, beer is also a local specialty, so be sure to try a few varieties while you are in Prague. 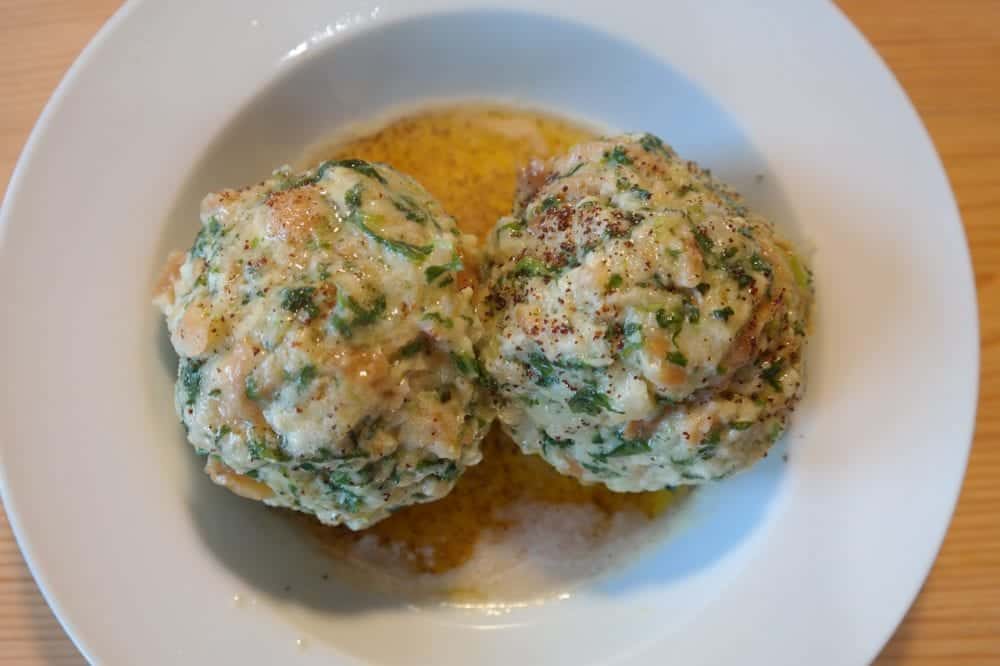 Get your guide is a Great company, that often offers heavily discounted tours! Check out a few options below: 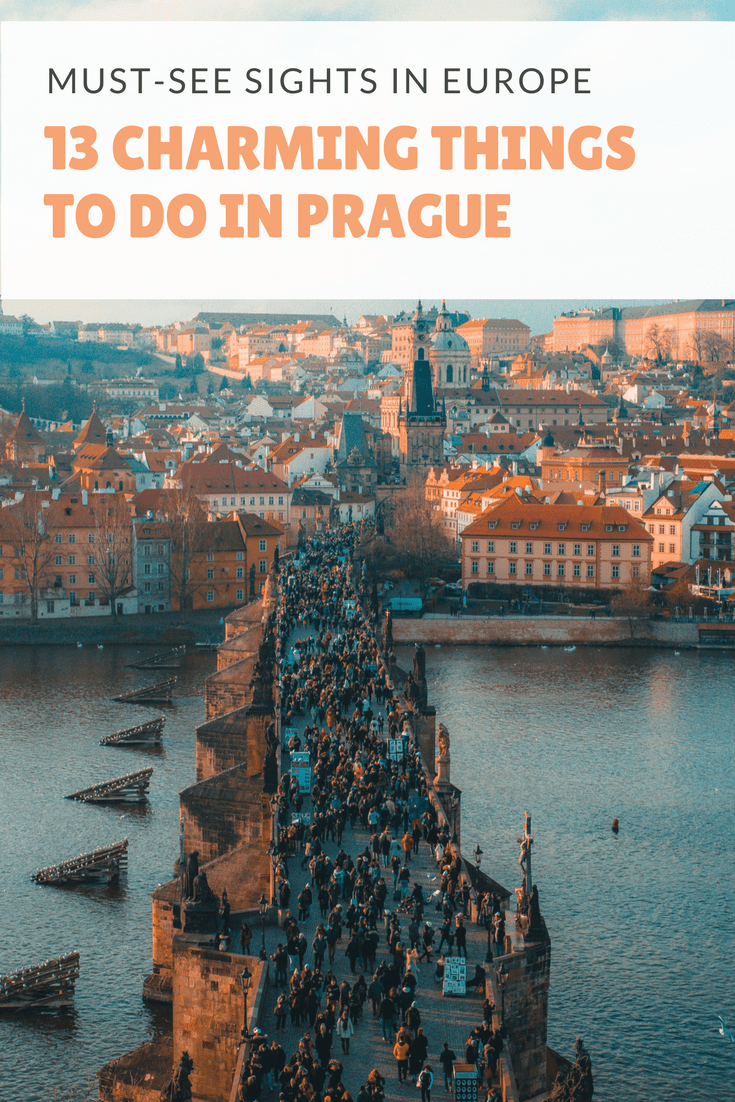 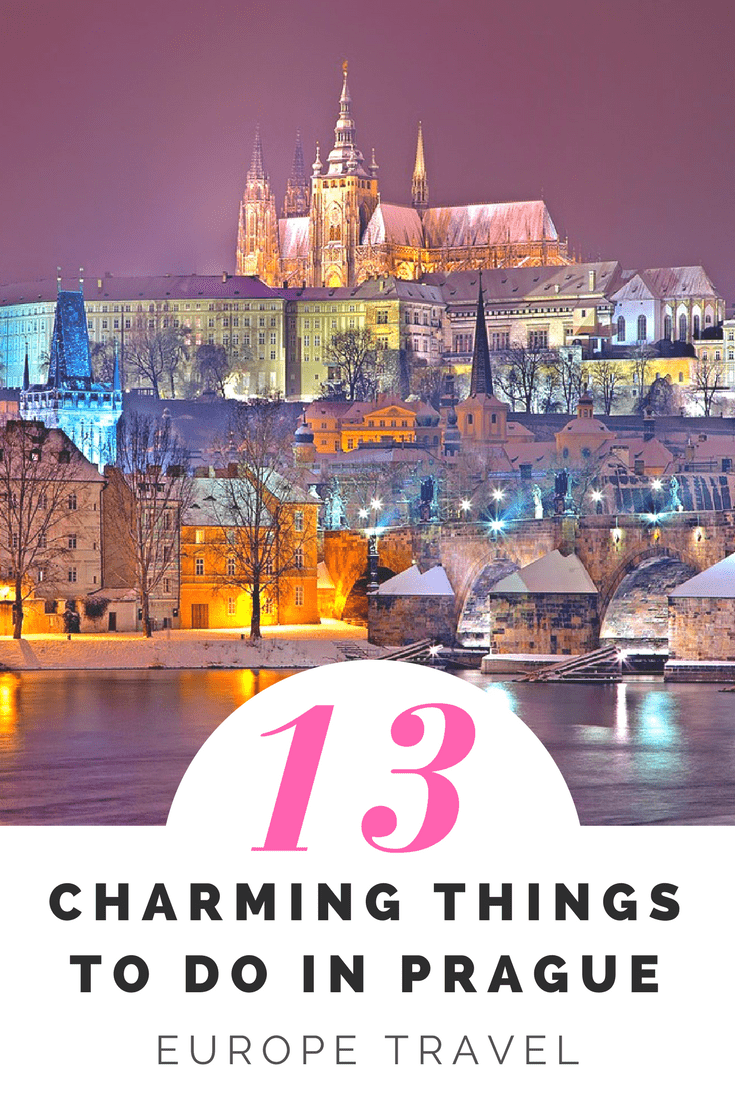 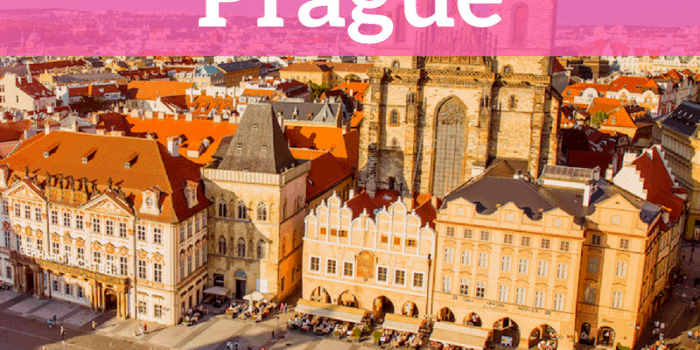 Where to stay in Prague 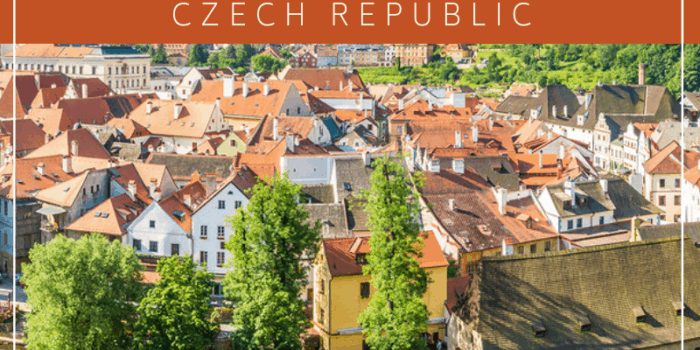 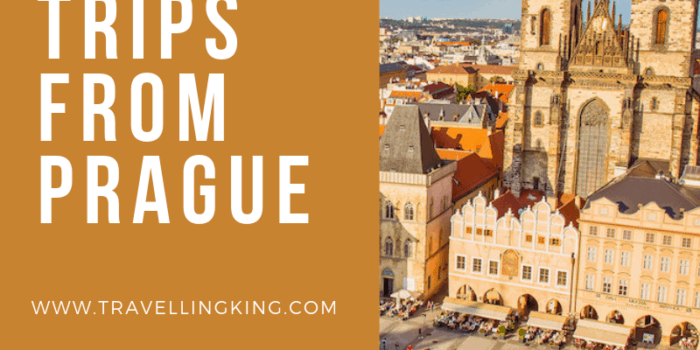 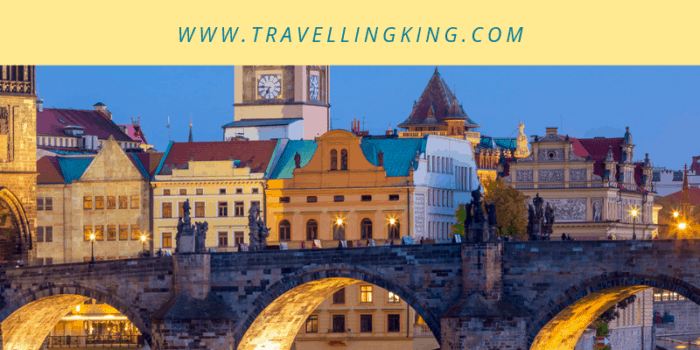 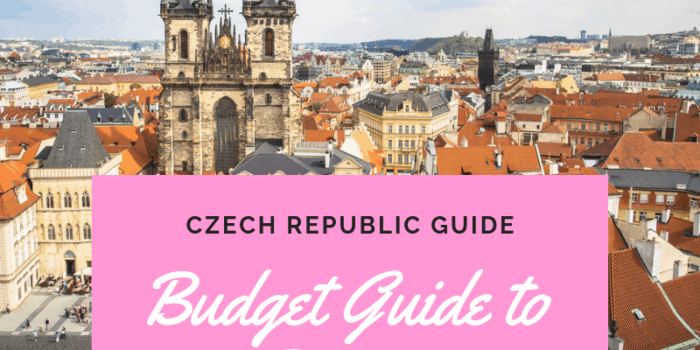 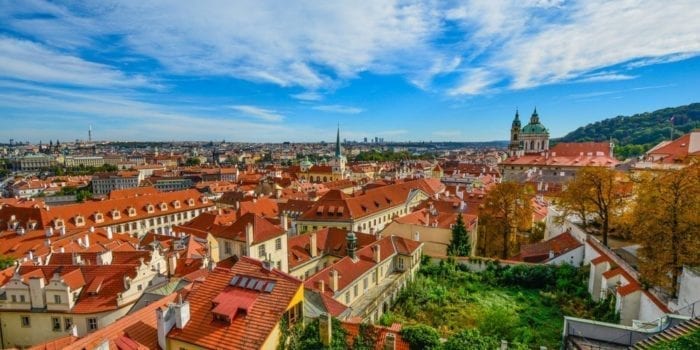 Top Tips for Planning a Killer Stag Do in Prague