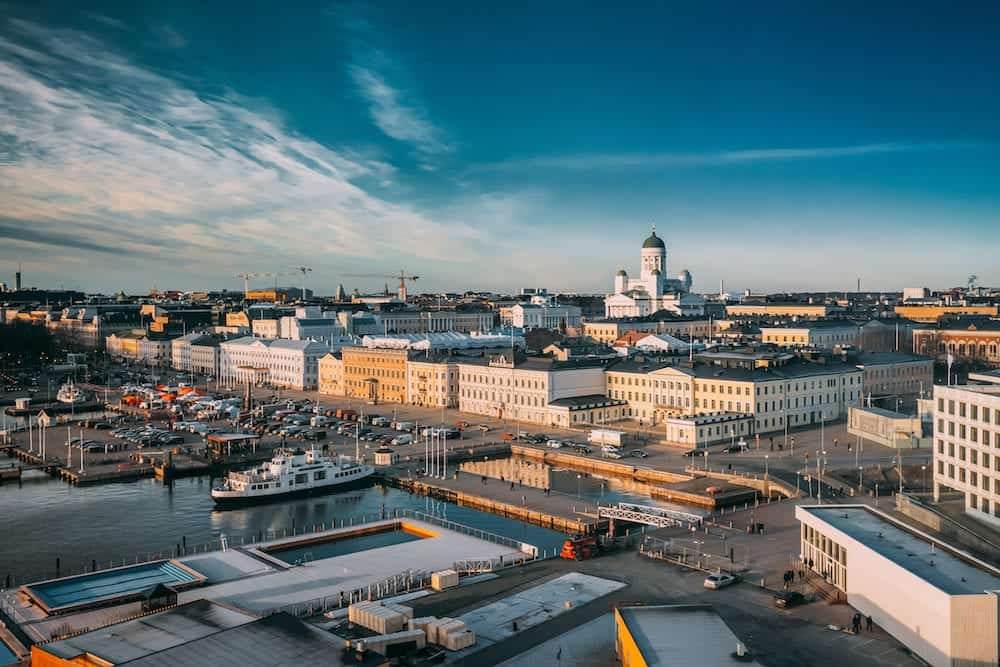 As Finland becomes more popular as a travel destination, so, too, does the capital city of Helsinki. While Helsinki is often the jumping-off point for northern adventures in places like Finnish Lapland, there are plenty of things to do in Helsinki that make it worthy of a visit.

From nature, history, churches, museums and modern art, a few days’ stay in Helsinki won’t disappoint. We’ve rounded up some of the best Helsinki neighborhoods to help you decide where to stay in Helsinki. We’ll even recommend several Helsinki hotels, from budget options to luxury Helsinki accommodation.

Plan your trip to Finland

Need data for your trip to Finland? We use Tep Wireless which offers unlimited data for $8 per day. Travelling King readers can get 10% off using the discount code TRAVELLINGKING on check out.

Downtown/Kluuvi – Where to stay in Helsinki for nightlife

The main street running through downtown Helsinki is Aleksanterinkatu, which is pedestrian-only on the weekends, and a great place to hang out. You’ll find shopping, dining and entertainment all along Aleksanterinkatu street. If you want to know where to stay in Helsinki for nightlife, downtown is the answer. There are many nightclubs downtown, most of which don’t open until 10p.m. and club-goers party until the wee hour of 4 a.m. 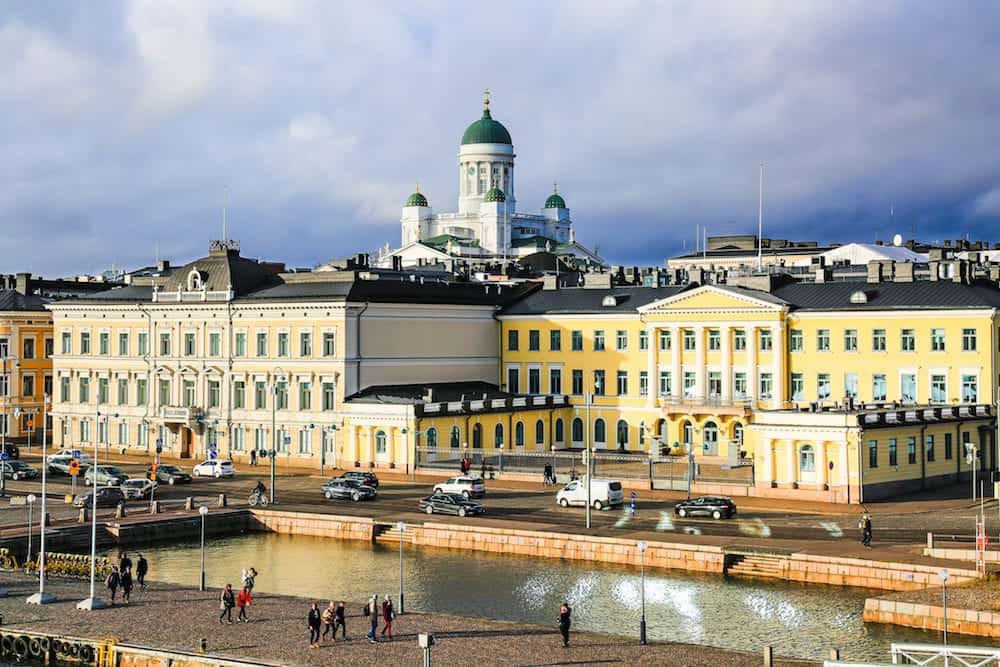 Katajanokka – Where to stay in Helsinki with family

Katajanokka is an island on the East side of Helsinki, and is largely residential, with several schools and parks. It is a quieter place to stay, and is in walking distance of Market Square, and there are several tram lines providing access to all other parts of the city.

For visitors taking the cruise to Estonia or Stockholm, this would be the best neighborhood to stay in Helsinki, as the boats leave from Katajanokka, which is very convenient. Outside of the city centre, this is one of the best places to stay in Helsinki.

Best places to stay in Katajanokka 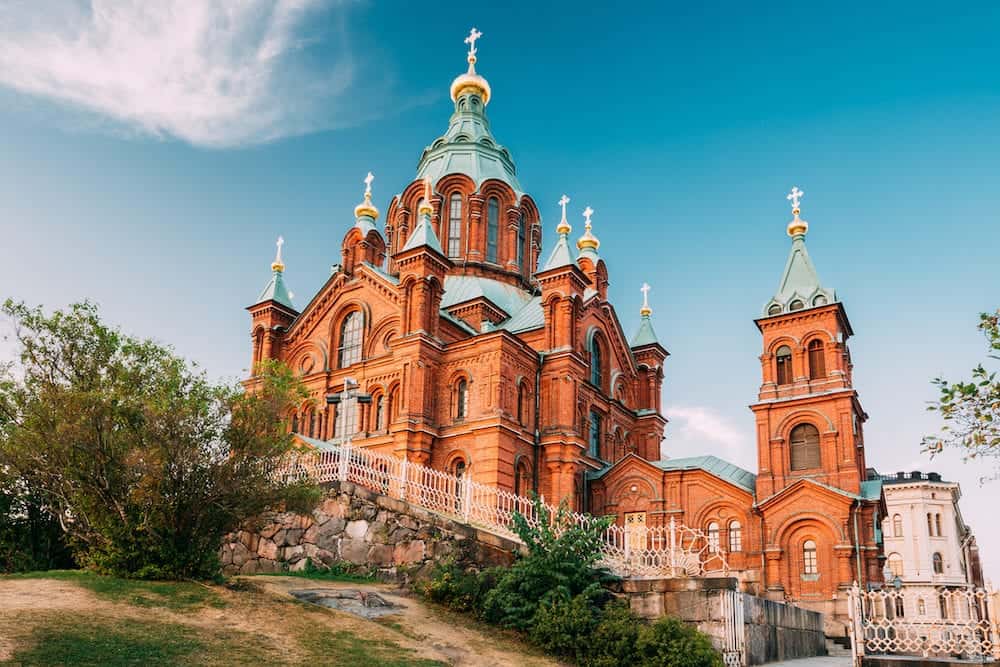 Ruoholahti – Where to stay in Helsinki for culture

South of downtown, this is a newer area built in the 1990’s along the sea where a cargo port once stood. The district originally comprised several islands, but the channels have been filled to create more land for building. The Cable Factory, in a former Nokia cable factory, is a fun destination for anyone visiting Helsinki.

The building houses performance venues, galleries, museums and the halls host concerts and festivals. Many tech companies are moving into this area, so the vibe is young and trendy, making it a great place to stay in Helsinki.

Best places to stay in Ruoholahti 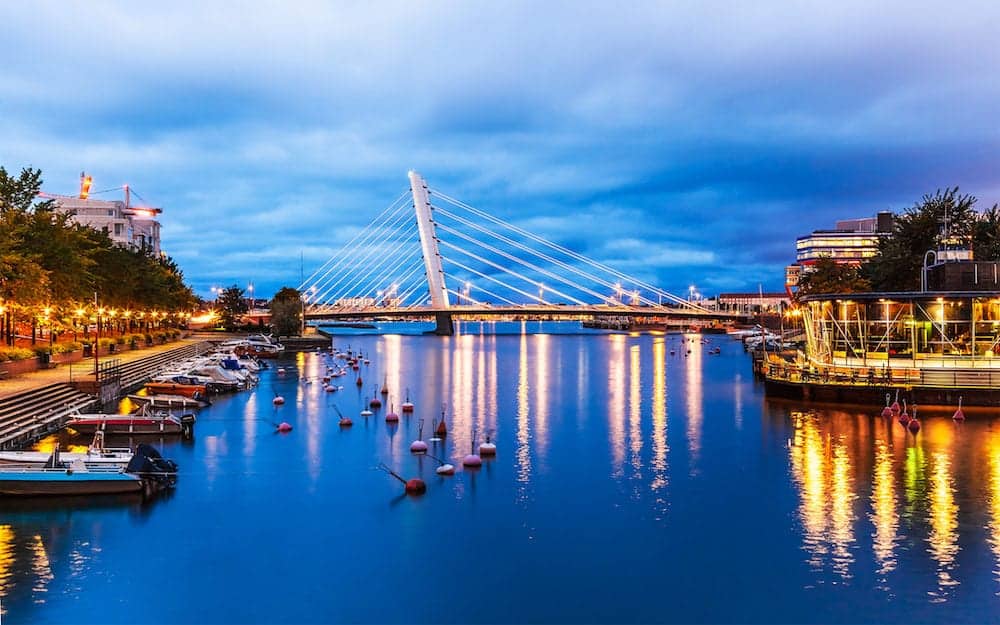 Kallio – Where to stay in Helsinki on a budget

For budget travelers and younger travelers, Kallio is one of the best places to stay in Helsinki. Just east of the city centre, Kallio has transformed from a working-class district to the home of students and artists. It’s a very dense residential area, but many buildings have shops and cafes on the ground floor, with apartments above.

Some of the best shopping and dining can be found in Kallio as well as two popular public saunas. The neighboring district of Alppiharju is also worth a visit and offers similar facilities as Kallio.

Best places to stay in Kallio 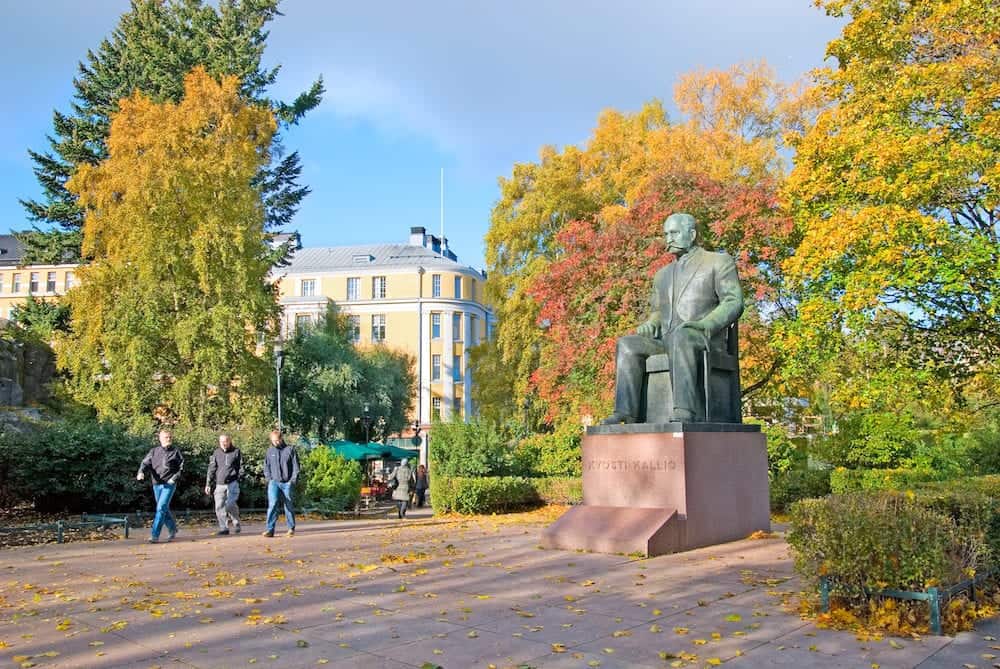 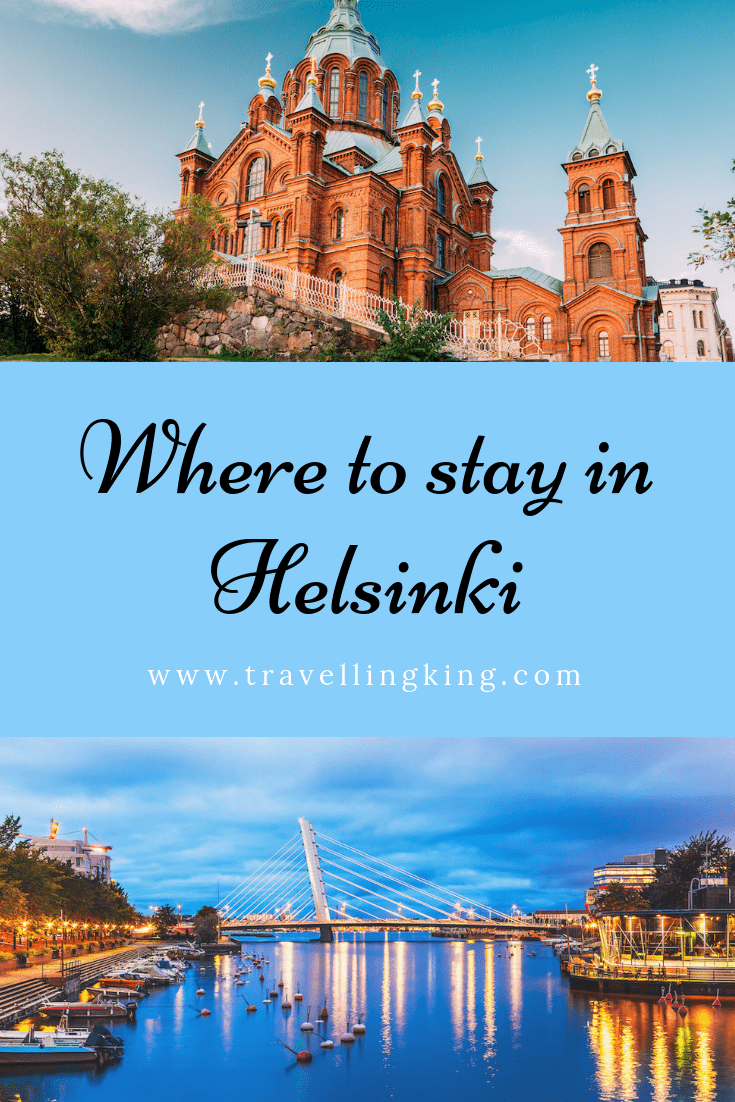 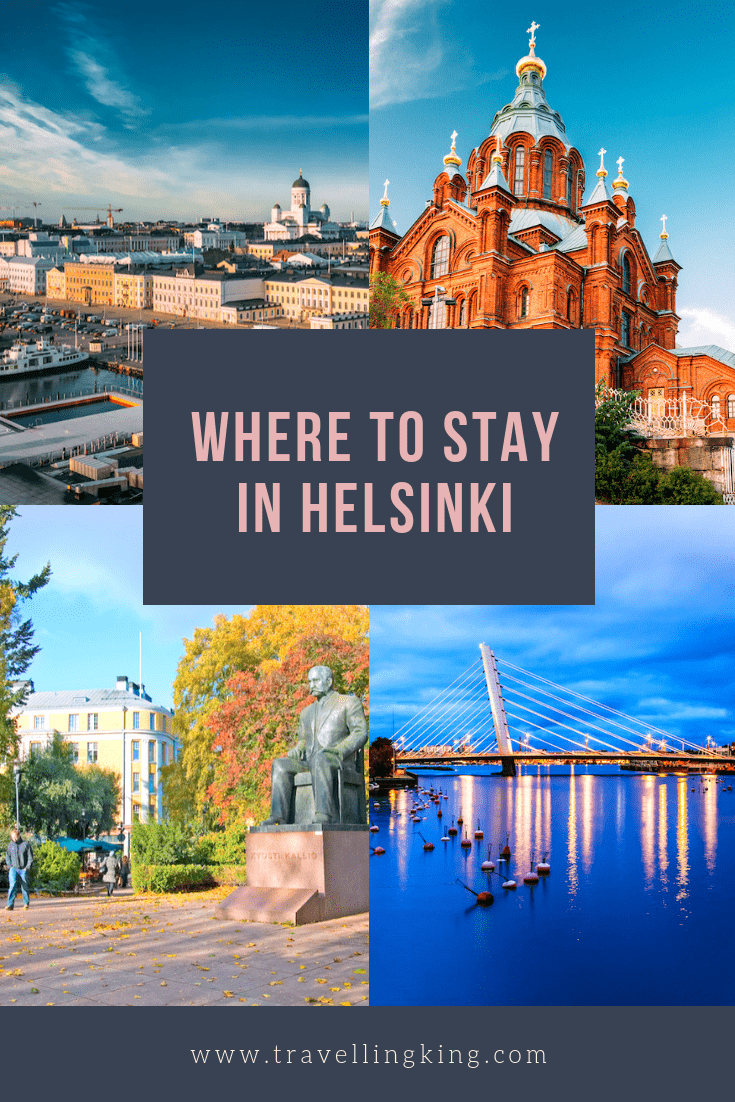 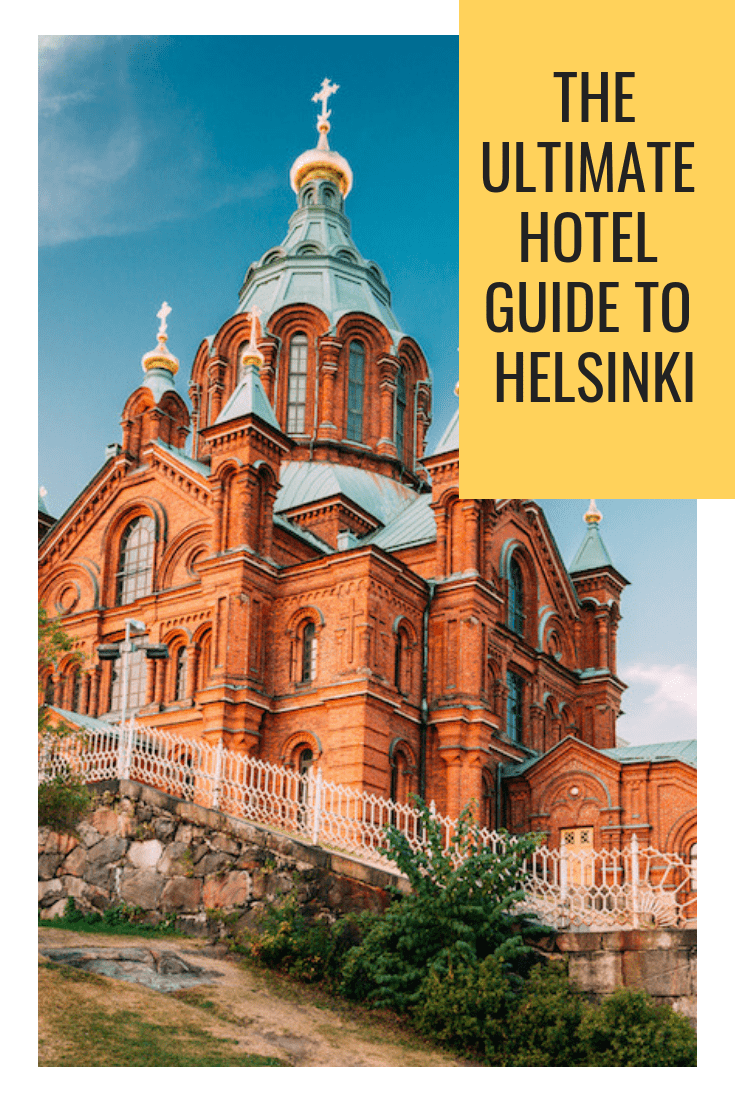 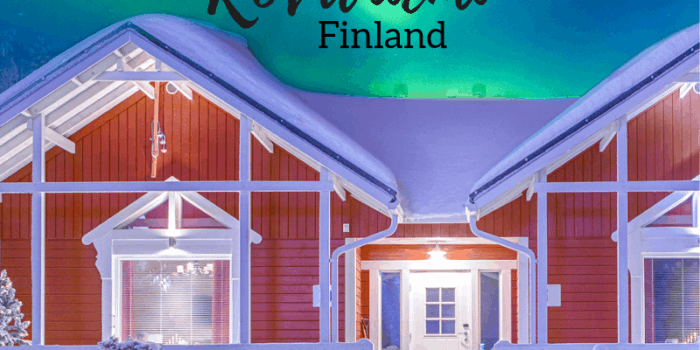 Where to stay in Rovaniemi 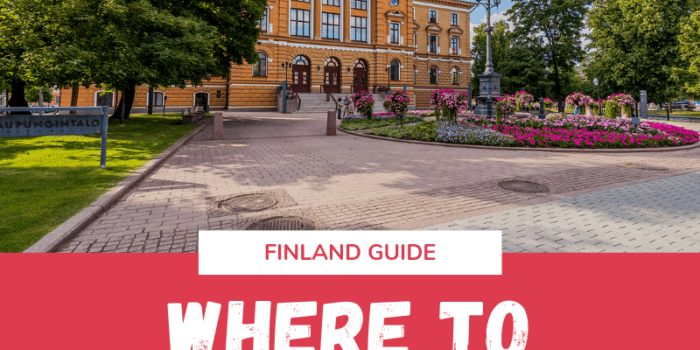 Where to stay in Oulu 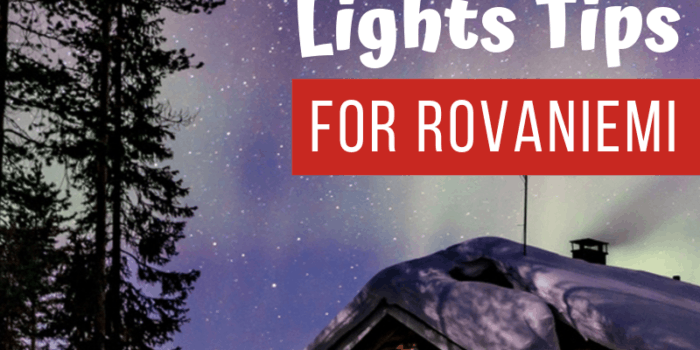 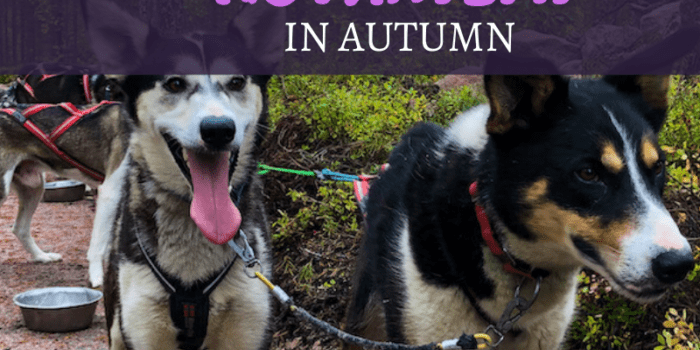 15 Things to do in Rovaniemi in Autumn 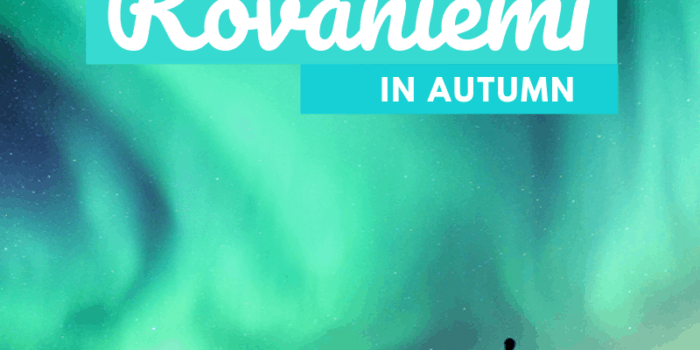 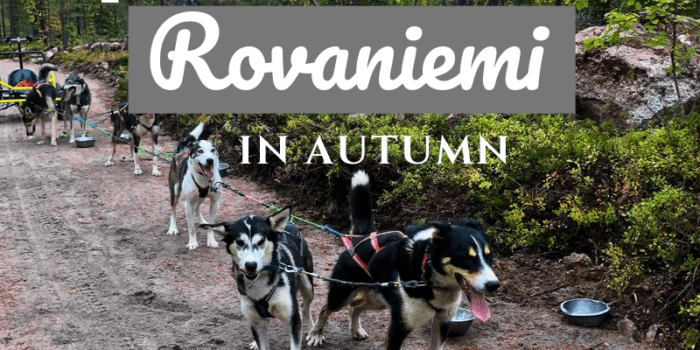 4-day Itinerary for Rovaniemi in Autumn