Bucket Lists. Do you have one? Do you plan to make one? They are one of those things that have seem to become more common knowledge in recent years. That list, either mental or written down of all the experiences and places you want to go in your lifetime. You can imagine that they can be very heavily connected with travel. Most people will consider countries they want to visit, but for some, their bucket lists will be much more specific. Naming destinations and even hotels. 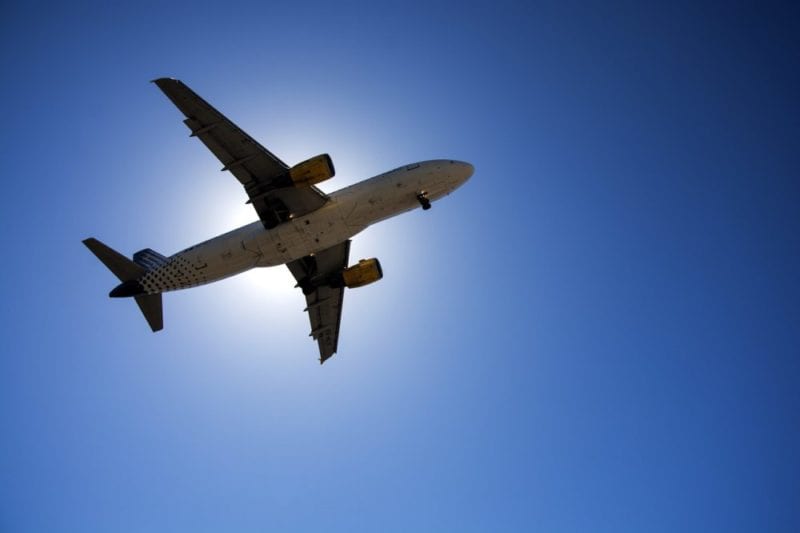 It’s easy to find inspiration online. All you have to do is Google the best hotels and then comes pages of lists people and websites have created. The best hotels for luxury, adventure, and food. The information is all at your fingertips. But something got me thinking about that. How do those hotels make you then add them to your personal bucket list? Having maybe never been to that country before how do you decide it is worth your time, money and effort in getting there? These hotels are the world’s best for a reason. All with their secret weapons and hidden secrets on how they lure you into believe that they are worthy of your stay.

So I thought I would explore some of the top worldwide hotels and just how they entice us in. Let us take a moment to indulge in the luxury and daydream about our future travel plans together. Perhaps some of these will make it onto your bucket list of travel destinations. 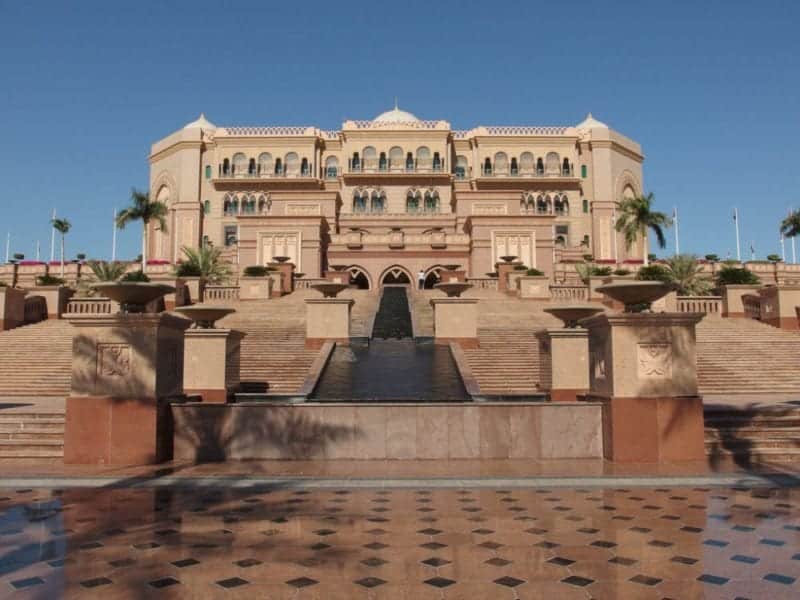 The Emirates Palace in Abu Dhabi

The United Arab Emirates has become a popular destination for travelers in recent years, and Abu Dhabi is one of the destinations most people want to see. So it is no surprise that The Emirates Palace ranks highly as one of the most luxurious hotels in the world. It cost over three billion dollars to create and was created with the aim of showcasing Arabian culture. Just looking at the pictures you are transported to an Arabian Nights scene and you can imagine that you might start to feel like some exotic queen or princess roaming the hallways. Personally, this hotel’s secret is how the hotel photographer appointed has captured the essence of this extraordinary building. It is stunning. Based on its very own private beach, and adorning over 1000 chandeliers it oozes luxury and elegance. All of that opinion, captured by just looking at the photographs. 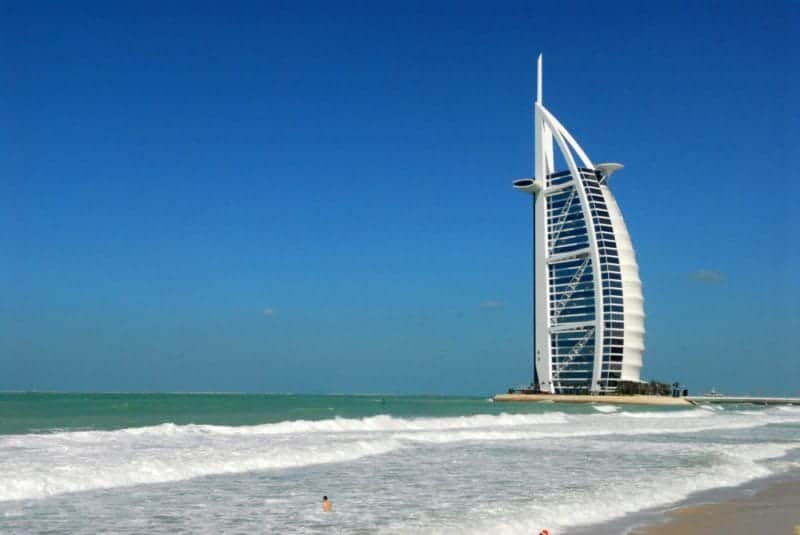 Sticking with the United Arab Emirates theme, it had to be mentioned about this iconic hotel in that is evident in the Dubai skyline. The Burj Al Arab hotel was constructed to look like a billowing sail out to sea. Walking the halls of this hotel, it wouldn’t be out of place to be rubbing shoulders with royalty. This particular hotel has a huge VIP clientele. With a fleet of Rolls Royces on hand and 24 hours on call butler service in some of the suites, it oozes sophistication and luxury. The secret of this hotel though has to be the wow factor and how famous it actually is. So many people are aware of it because of its status and media coverage it has had in recent years. So no doubt that puts it right on the map for places many people want to stay in, at least once in their lifetime. 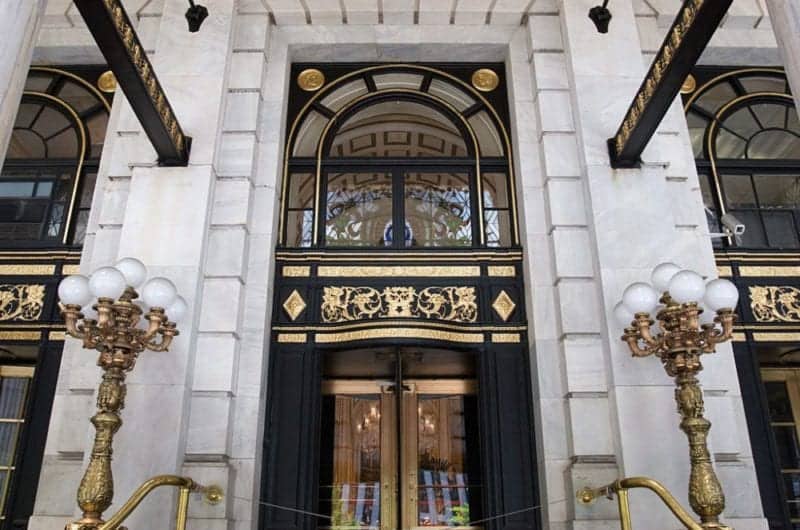 The Plaza in New York City

It’s funny to mention this particular hotel at this time of year, as it is one of the main points of interest in a festive film called Home Alone Two. Thanks to the presidential election this year, you would be a fool not to spot the cameo in this movie from Donald Trump himself. Marking this hotel as the place to stay for the rich and famous. I suppose you could say this hotel is famous, but I think the secret to this hotel’s success is the old world charm interior that sees people visit here year after year. The three bedroom three bathrooms royal plaza suite is also a favourite amongst guests. Having its very own private lift and entrance and on call butler service. What more could you ask for after a busy day hitting the shops in the Big Apple? 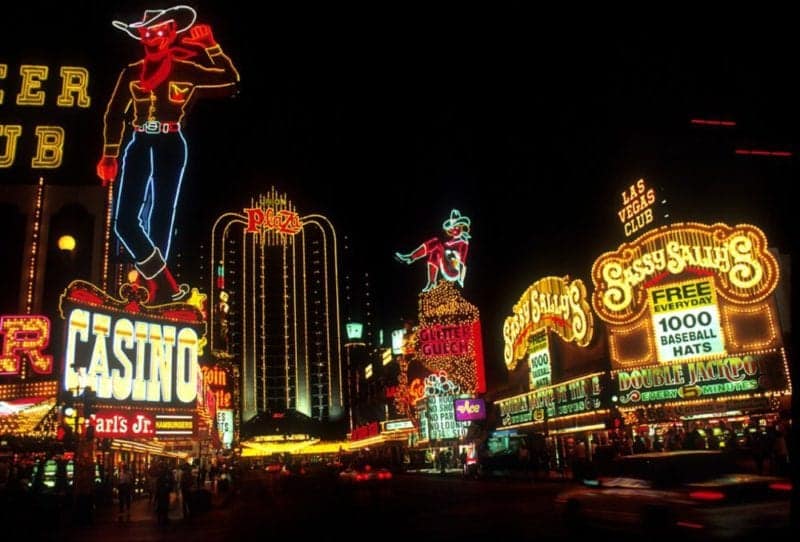 The Palms in Las Vegas

Who doesn’t have Sin City itself on their bucket list? Las Vegas is definitely a popular destination for people to travel to. So why wouldn’t you want to indulge in the best hotel around and stay at The Las Vegas Palms? Who wouldn’t want to stay in the Hugh Hefner Suite and have a roof top view of the strip? So what lures people into wanting to stay here? It’s quirky nature I suppose. A glass elevator, a rotating bed and the perfect swanky digs for your fun in this adult playground. 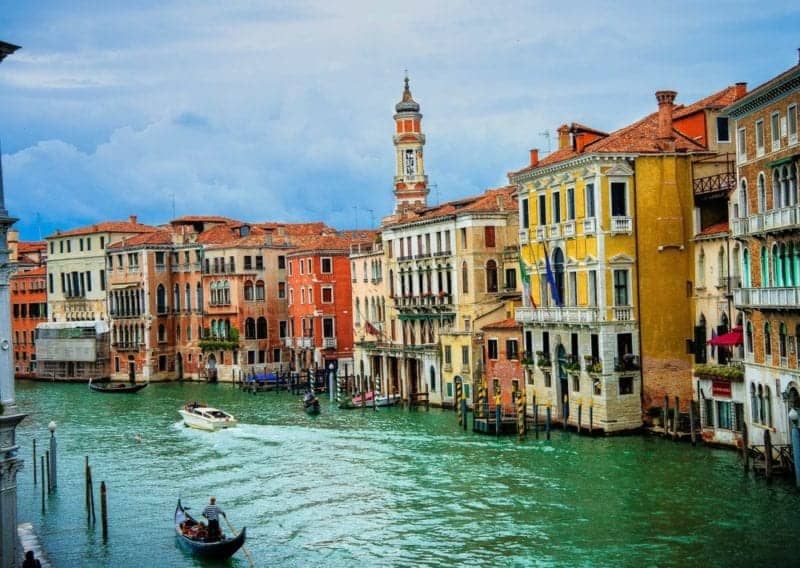 Venice is a popular Italian destination for people to add to their bucket list, but if you were hoping to be much more specific with your choice, then the Centurion Palace Hotel could end up grabbing your attention. Remarked as one of the most beautiful scenic hotels in the world this hotel offers modern elegance with plush designer rooms. But it’s not just about the interior with this place, it’s the food. The secret for this hotel is its Michelin-starred status, making it an obvious choice for the foodies amongst us. It’s mystical, and magical, and offers a central point for you to see everything that Venice has to offer. 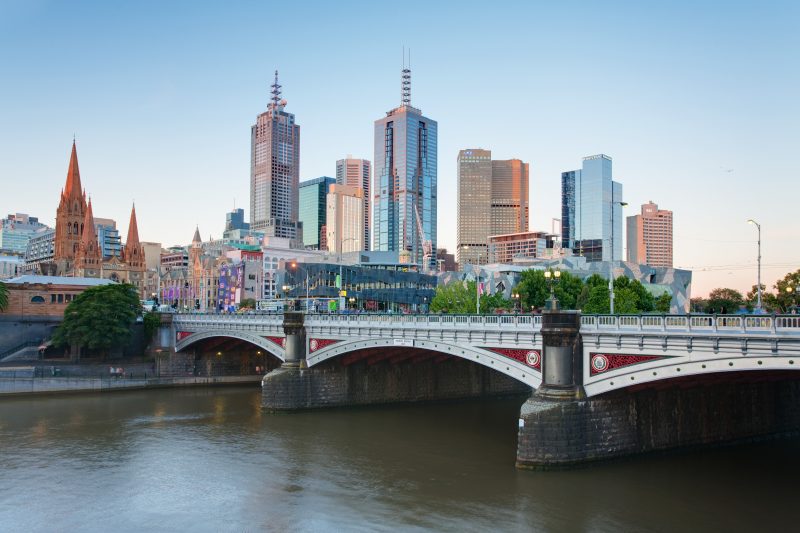 Finally, so many people will have the word Australia etched into their bucket lists. And why wouldn’t you? I’m lucky to live here but it’s vast country with so many iconic destinations to see and explore. One destination in particular to visit is Melbourne. Offering you so much for your holiday. But, if it’s hotels you are interested then how about one where the lift talks to you and asks about your day? The QT Melbourne is a quirky design-driven hotel that has an ambiance about it like no other. Each staff member dress the part and the walls are adorned with artwork and displays like nothing you have ever seen before. This hotel’s secret is the fact that it is unique. Of course, there are many hotels worthy of luxury status in Australia, but where is the fun in that?

I hope this has provided you with a little inspiration and insight into why we may add certain places to our bucket lists. Next time you are thinking about it, why not ask the question yourself?

7 Things You Must Do On A Cruise

Top Internet-Friendly Cities Across the Globe

5 Ways to Make Your Travel Blog Rank Higher on Google

Why you should prioritize blogging while traveling

What to Bring When Traveling With Your Dog