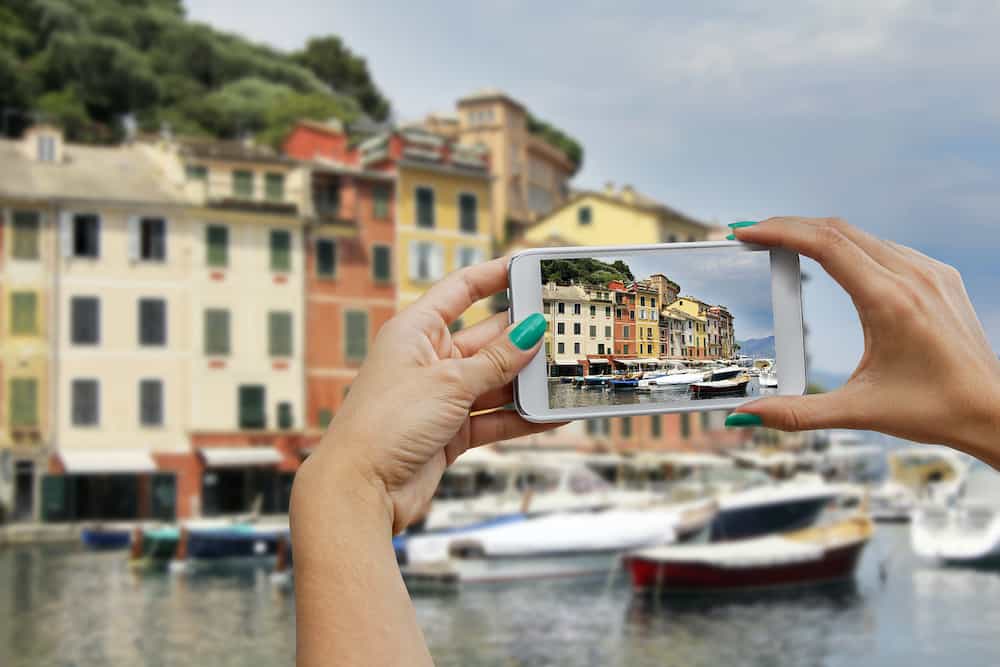 Every year, millions of Americans take to the open road. The great American road trip is a rite of passage. It’s never really about the destination but the journey. You could spend a lifetime traversing the roads. And with good reason: In diversity and scale, the United States is magnificent. They don’t call it “America the Beautiful” for nothing.

But traversing the expanse of the United States is not without its challenges. For instance, maintaining a cell signal while travelling is a struggle. So much so, there should be a masterclass on it. Even in big cities, poor reception is a common problem. But when you get on the road, that’s when it becomes really challenging. Your cell phone drops signal, plus your car radio spins, often failing to pull up any stations. At this point, you can shake your phone frustrated all you want. Yet it won’t help.

Weak cell signal is a pervasive problem across the United States. Due to how expansive the country is, it’s incredibly costly for wireless providers to erect cell towers in areas with low populations. It’s not always worth the investment for them. As such, when traveling, you’re bound to find yourself in an area with low or no reception. When traveling, your phone will switch to the nearest tower to keep you connected. Rural areas don’t boast as many cell towers as cities. Your cell phone can only connect to a cell tower as long as there’s a good signal.

Everyone’s social and business life is centered on constant communication. A lack of solid, reliable reception means you stay out of the loop. Poor signal render relatively quick and easy tasks such as making calls or checking emails and text messages virtually impossible. Surprisingly, this is a stark reality for a lot of people. Nearly 15 million Americans live in communities with no broadband internet service.

Smartphones are indispensable in the outdoors. Whether it’s dialling 911 in an emergency, checking the compass, streaming music, or keeping an eye on the weather, you need a good reliable cell signal. But out on the road, cell signal is often weak, even non-existent in some areas. Having good receptions means you keep in touch with your friends, family, and co-workers. And when traveling, your life may depend on it.

Let’s use the story of Karen Klein to drive this point home. Klein managed to cover 26 miles in a blizzard as she sought help after her family became trapped in a snow storm. However, support came when her husband, who had stayed behind with their kid in the car, walked to the top of a nearby hill called 911. Perhaps, if she’d had a signal booster or gone to higher ground to try and achieve line-of-sight with a cell tower, she wouldn’t have had to risk hyperthermia. 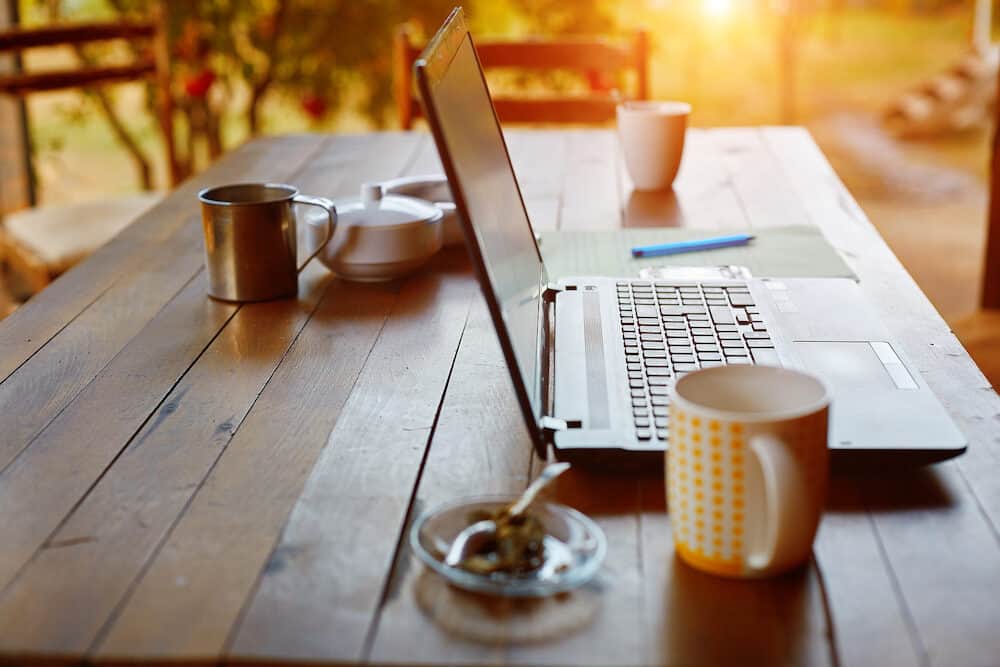 What Can You Do to Boost Your Cell Signal?

You need to stay connected when on the road. But how do you maintain strong cellular coverage while on the road? Keeping track of areas along your routes where you’ll get a chance of getting online is a crucial part of the traveller’s lifestyle. But truth be told, Wi-Fi connectivity isn’t really an option unless you stop at truck stops or diners.

There are some tried and tested ways of boosting cell signal. For instance, toggling airplane mode on and off. Your phone has to restart wireless connections, and this requires checking what networks are available and connecting to the strongest one. Sometimes, you might have to reboot your phone, especially when crossing roaming carrier zones.

Also, you could just change your G. Here’s a secret, 3G, 4G, and 5G can come off different towers. Depending on your settings, your phone may try to grab a weaker signal just to maintain a “5” in the status bar. Switching 4G or 3G could increase the number of signal bars on your cellphone.

You could do all this and even resort to removing your sim card in an effort to retain connectivity. But none of these tips and tricks will give you the consistency you need. Getting a signal booster is simply the best option for improving cellular coverage when you’re on the move. With a signal booster, you don’t have to deal with dropped calls. You probably won’t even notice the dead zone.

A signal booster is one of the best gadgets for the roads. Boosters work by picking signals from the nearest cell tower and amplifying them. No matter how remote the area, you are guaranteed great reception.

The World Is Huge. Don’t Miss Any of It

There’s no reason to stay disconnected just because you’re in the outdoors. Being in a quiet zone or a reception black spot can be unsettling, jarring even. The modern world is incredibly interconnected, and these connections are essential. So, get a signal booster and solve all your connectivity issues now.