Not all the states in America allow abortion. There have been efforts to overturn the monumental decision reached in the Roe v. Wade case that set precedence for maters of pregnancy termination. In this 1973 matter, the U.S. Supreme Court ruled that it was within a woman’s rights to procure an abortion without the government’s restriction. This ruling has guided all the states since. Alabama, Alaska, Arizona, Colorado, Arkansas, California, the District of Colombia, Georgia, Delaware, Hawaii, Florida, and Idaho are among the states that have legalized abortion with restrictions, so anyone hoping to have this procedure should adhere to these rules of risk facing the law. 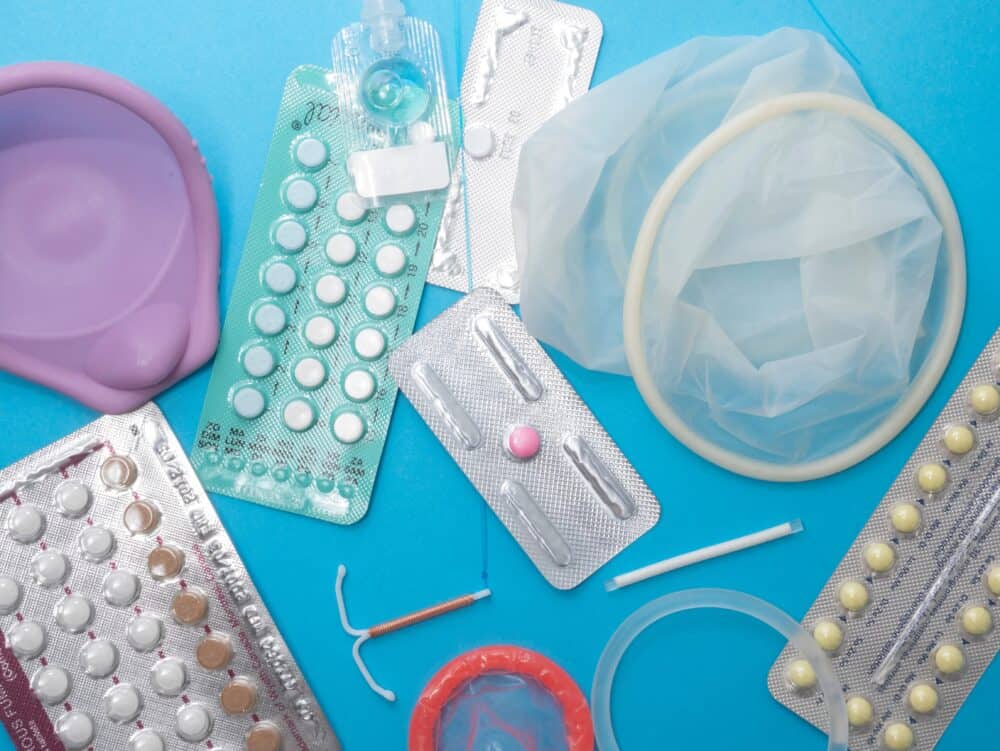 The debate on whether abortion should be legal or not has been ongoing for many years, and several parts of the world still look at it as one of the worst sins anyone can commit. That being said, there are now several free resources that one can access online, such as pro choice essays by GradesFixer that would enlighten one more on the issues women face when they want to terminate unwanted pregnancies. We may never agree on the morality of the issue, but we can at least use available essay samples and research to educate ourselves on some of the problems pro-choice women face.

Why is the Roe V. Wade case so important to scholars? It explains how the country was led to see it as a right for a woman to make a choice on an issue that affects her directly. The appellant, Jane Roe (fictional name), challenged the district attorney of Dallas County, Henry Wade, for what her legal team called a breach of the “right to privacy” as per the constitution. The decision that allowed states to put down individual laws that would guide their residents as far as pregnancy termination is concerned started a countrywide revolution that began the legalization of abortion. Suggested amendments in 2019 could overturn this decision and introduce too many restrictions that could make it illegal to terminate after the sixth week of gestation.

Which States Can a Woman Travel to for an Abortion?

Abortion is legal in almost every state, but some triggers and conditions make it impossible after a set duration. Most parts of the country have few and far-between clinics, so a woman would still have to travel a little further than where she resides to get the procedure done safely. It becomes a mini country trip for others if they live too far from the city.

Those living in larger cities have easier access to clinics since there are either enough of them or they are located in easily accessible central places. Those in rural counties may not be as lucky, as states like Montana, Wyoming, North Dakota, Texas, South Dakota, Nebraska, and Kansas had women who traveled over 180 miles to exercise their rights.

One of the problems women face is traveling so far to source these services – apart from the commute – is the fact that they have to give 18- to 72-hour waiting periods after in-person counseling sessions. This makes these commutes financially draining since one would have to pay for accommodation at a hotel while they wait.

If you have to travel to a different part of the country that allows you to exercise your right, it helps to know some things in advance.

Know How Far Along you Are

Most states have restricted the period within which one can abort a fetus: 20 to 24 weeks for most. You want to start looking at what various states say about viability, then book an appointment in the one that suits your period. It would also help to say one should decide whether to carry a pregnancy to term or not a little early on to prevent being locked out due to these conditions.

There are two legal abortion methods: medical abortion, also known as “the abortion pill” and allowed on or before the 10th week of gestation and the in-clinic or surgical abortion that can be done after. If the period allows, you do not have to travel several times to get the procedure as you can do a virtual consultation after the initial visit to a clinic where they check how far along you are. 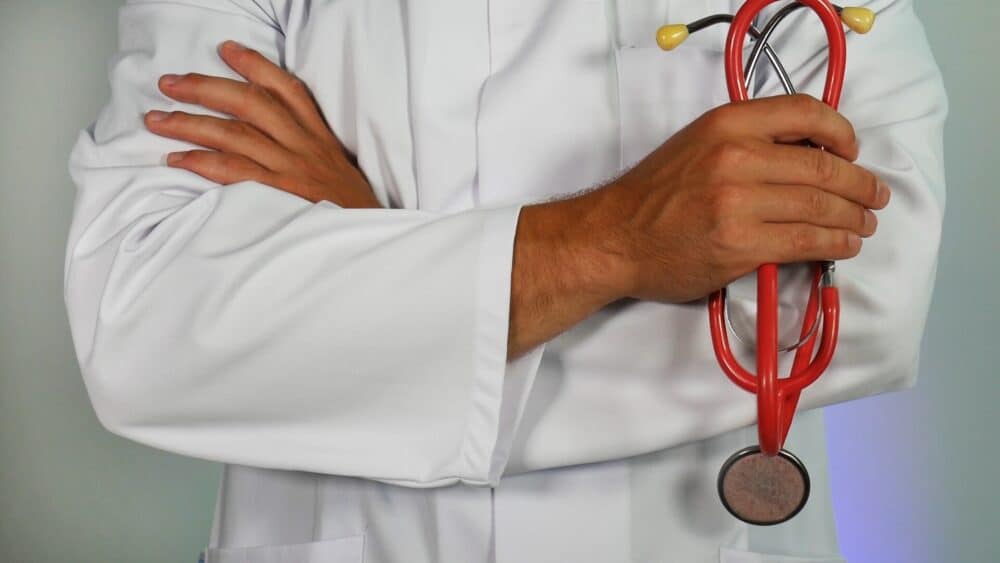 Know the Conditions set by Your State

Some places require that you get mandatory counseling before the procedure, while others have a waiting period after you have confirmed your appointment – 24, 48, or 72 hours. All the states waived the period if there was a medical threat to the mother’s life.

Most Importantly: Have a stellar support system if that is a luxury you can afford. Not everyone has someone on their side, especially those traveling far and wide for the services yet the procedure is mentally and physically demanding.

Running a Business as a Digital Nomad: Is It Possible?