Never run out of power with the TYLT Portable 5K+ and 10K Battery Packs.

While planning for our trips this year, I did a lot of research into battery packs as we have a lot of long flight ahead of us and a lot of photos to take, therefore we will probably go through our phone and IPad batteries very quickly, that and there are the new regulations around having your devices  fully charged before fly and we don’t want to get caught with a flat device.

We found a great website called TYLT and decided to get the 5K+ and the 10K Energi Battery Packs. The reason we got both was because the 5K+ can charge my iPhone and Pete’s Samsung Galaxy at the same time (as well as a smaller third device) and the 10K can charge both phones and the IPad. The 5K+ has built in “Lightening Arms”, neatly tucked away. The first arm is an IPhone plug (which must be certified as it works perfectly with the IPhone), the second arm is perfect for the Samsung Galaxy and of course there is also a USB port. The 5K+ has a small on/off button on the side which has an LED light that lets you know if it is good to charge (green) or if it needs to be charged (red). 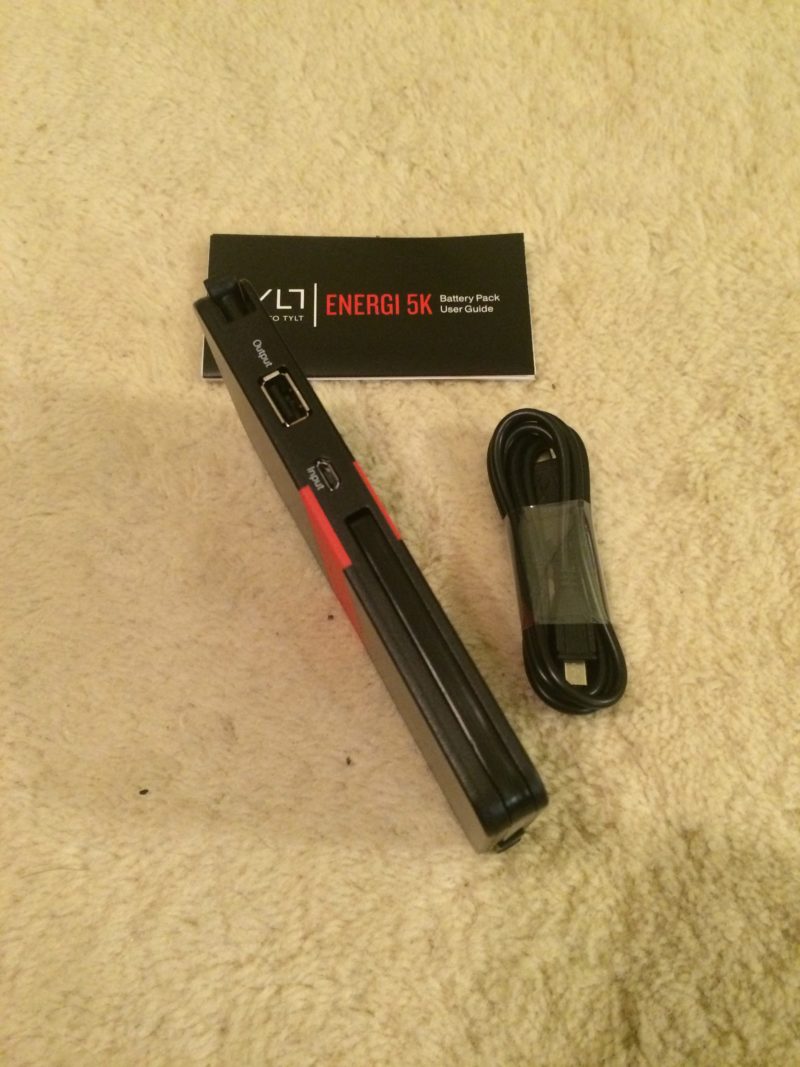 The 10k is a little bulker and does require you to supply your own USB cords. However is best for charging larger items like a tablet. The 10K has 5 LED lights on the left hand side, each light is equivalent to around 1 full charge. So as the lights go down you can see how mnay charges it has left in it. Both devices arrived in the mail fully charged which was wonderful because I forgot that I actually needed to charge them first (whoops!) and had to use them a few days later! They are very easy to use, we plugged the IPhone and Samsung in and in less than an hour they were both fully charged with plenty of power left over. You need to power on the battery pack once you plug your device in, to start charging, once your device is fully charged,  the battery pack automatically shuts off to preserve its remaining power.

They aren’t very heavy and are fairly small so it’s easy to take along in a backpack or handbag, when my IPhone was running low, I’d plug it in and leave it in my handbag charging.

When we aren’t using it on our travels, Pete leaves it safely in the car to ensure we can charge on the go.

TYLT seems to LOVE colour, while they haven’t gone too crazy on these devices, which only have a bit of red, blue or grey, other goodies are bright and colourful! They stock items such as car charges, dual car chargers (super handy!!), wireless chargers, Bluetooth portable speakers, Alin (system that assists you in putting screen protectors on perfectly!), backpack with built in Energi charger, inflight adaptor (which I wish I had seen and purchased for my Singapore Airlines flight), V-Mate (goes with the wireless chargers), Energi Battery packs, A-Wall chargers, Charging and sync cables, Power cases (for mobile phones), protection cases and screen protectors, headphones and headphone splitters.

Tell us in the comments what have you found to be the best battery pack to keep your devices charged? Disclaimer: Thank you to TYLT who provided these 2 battery packs for review . All opinions expressed are my own and have not been influenced in any way (we really do think the 5K+ & 10K are awesome product!). 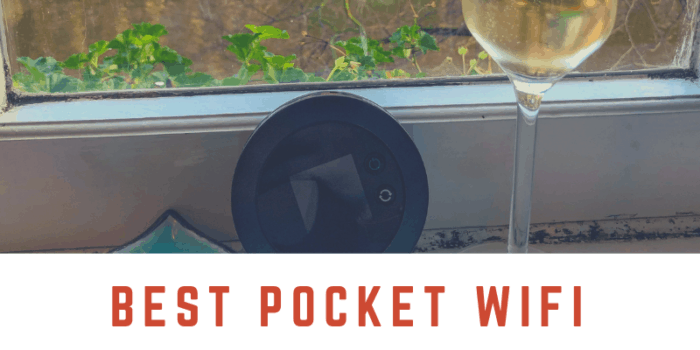 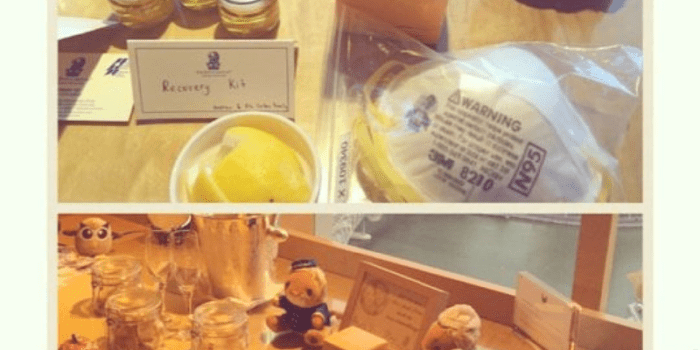 6 Star Service in Singapore at The Ritz-Carlton, Millenia Singapore 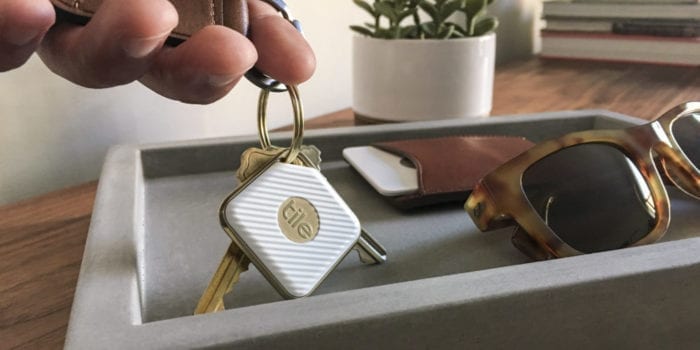 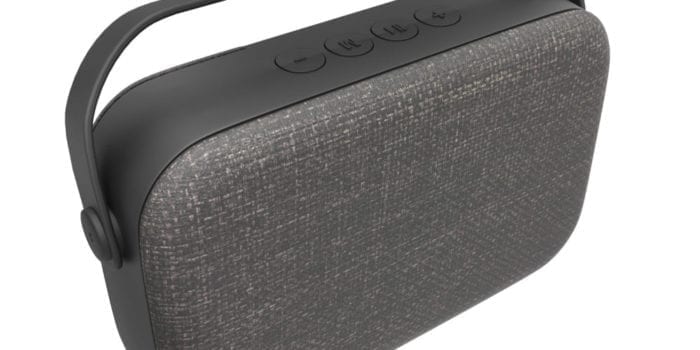 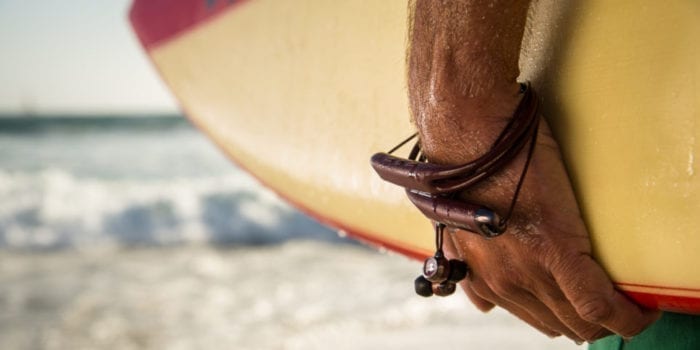 Leophile – A comparison between the ZERO and the EEL Wireless Headphones 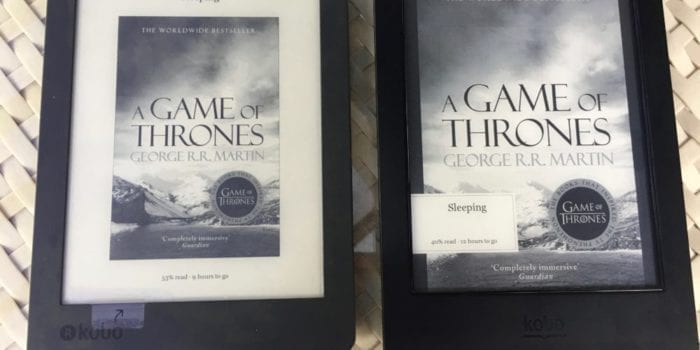