There is so much you can get up to in this vast country and as such, it can be incredibly difficult to know exactly where you should go. There are world-class cities bustling with activity, gorgeous landmarks and then also quiet towns if you want some peace and quiet. As such, this begs the question, what are the best cities in the US? Well, that answer is certainly up for debate as it depends entirely on the person answering. In an effort to provide some clarity though, the below list discusses some of the best citaies that the US has to offer.

New York City remains one of the most unique cities that you can visit in the world. Given the amount of films that have been set there, simply walking down the street can feel like you’re on a movie set, plus, thanks to the amount of activities such as eating the pizza, and locations like the Empire State Building and Central Park, you are never going to be stuck for something to do.

Of course, what you get up to is not restricted to the day: it’s not called the city that never sleeps for no reason. You can take yourself to see a Broadway show in the evening, go shopping or head to some of the city’s greatest bars and restaurants. What more could you want? 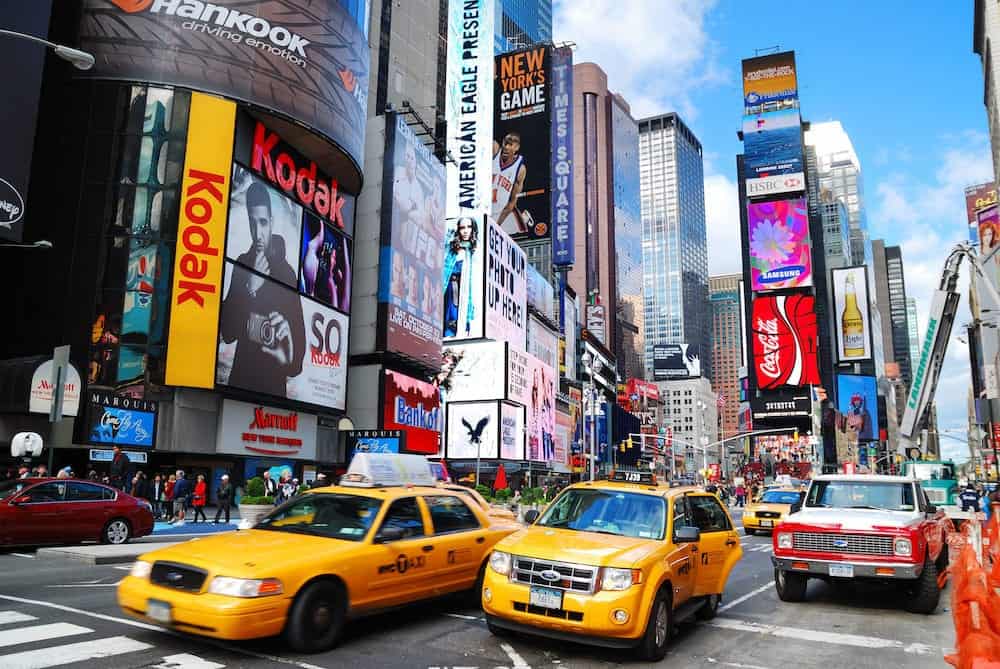 There were many people, who due to the rise in popularity of online gambling sites such as those at luckynuggetcasino.com thought that Las Vegas may lose its appeal; however, this is far from the case. Located dead in the centre of a desert, Vegas has such a unique appeal to it that you won’t be able to get anywhere else in the world.

The entertainment options here are endless thanks to music being performed by top stars, theatre acts such as Cirque du Soleil and a plethora of casinos and bars that you can hit up. There is also plenty to do surrounding the city if the neon lights become a bit too much such as the Grand Canyon, Hoover Dam, Death Valley National Park and the Valley of Fire State Park.

What would a trip in the US be if not to the capitol? It houses some of the most famous sites in America including the White House, Capitol Building and Smithsonian museums.Located on the east coast, this state is filled with so much American history that you will come away with an in-depth knowledge of how the country got to where it has today and how it currently operates. It’s always a good idea to visit in winter given the crowds are a lot smaller and you can see the beautiful streets just after a fresh snowfall.

This country has so much to do that the idea of compressing it all into one list is preposterous; however, hopefully the above is a good start when considering the best cities that you could visit in the US. 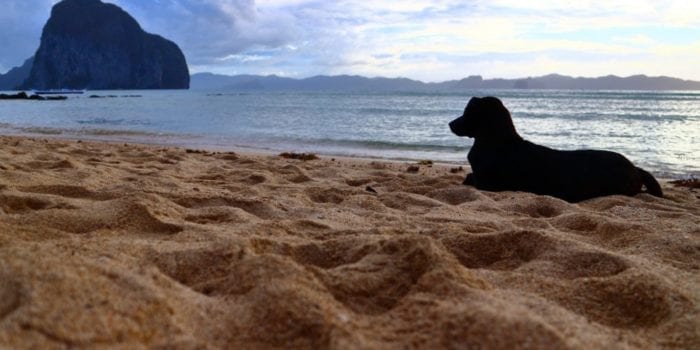 How to Add Your Best Friend to Your Travel Plans

Things to do during a Malaysia Itinerary

Are You Ready for Life’s Major Expenses?

6 Things To Note Down Before Going On A Road Trip

10 Places You Need To Visit In Malta