We all have our favourite foods; the ones that we dream about and the ones that make our mouth water as soon as we get a waft of their delicious aroma. However, if you feel the need to step out of your comfort zone and expand your culinary palette, or you’d simply like to know where to get the best ice cream, here’s 10 of the best foods in the world, and where to eat them.

Check out a fellow blogger Valen’s article about food around the world, it goes very well with this post!

Definitely an acquired taste, the best oysters in the world come from Strangford in Northern Ireland. Apparently, it’s all down to the speed of the tide and the nutrient rich water in this area. 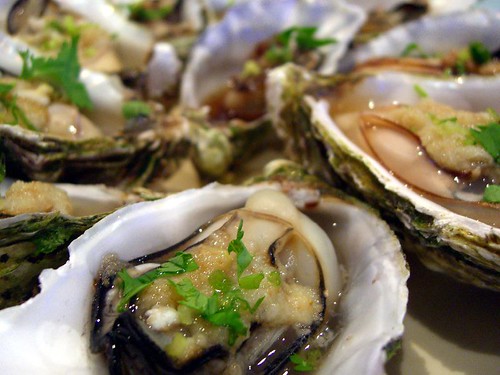 Americans love barbecue, and where better to eat it than in Texas. In fact, BBQ is so popular in Texas that the Texas Monthly magazine even runs an annual poll to find the best BBQ restaurant.

Soft, sweet flesh and an unmistakable aroma make suckling pig a ‘must-try’ dish, and if you’re going to try it, you should really head to the Balearic Isle of Mallorca, and the tiny village of Estellencs. If you can’t travel that far, then it’s possible to hire Hog Roast machines and cook your own. 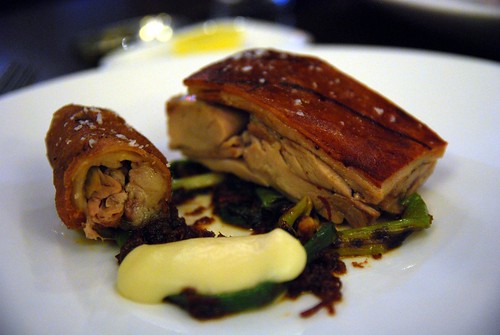 For the world’s best sushi, there’s no better place than Japan. In Tokyo, you’ll find some of the world’s top sushi restaurants, such as Jiro in Ginza, where you’ll need a bank loan to pay the bill. Alternatively, you can get sensational sushi on a budget at Daiwa Sushi located in the Tsukiji fish market. 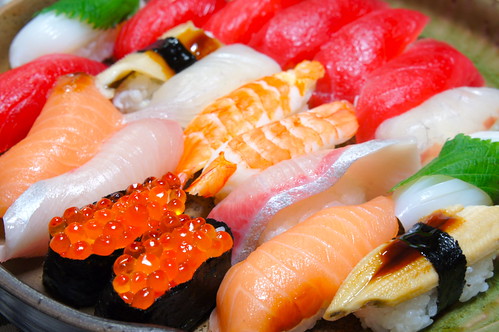 The absolute best place to eat octopus is on the Dodecanese island of Symi in Greece. Rather than being a chewy mess of tentacles, it’s cooked in its own water flavored with rosemary, garlic and olive oil, and then barbecued. 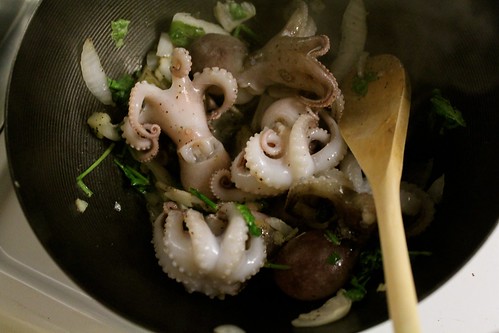 It’s hardly surprising that that best place to eat Pho is in Vietnam, as it’s the country’s signature dish. A delicious broth, made with white rice noodles and thin slices of meat (usually beef), you’ll find it on every street corner in Hanoi. 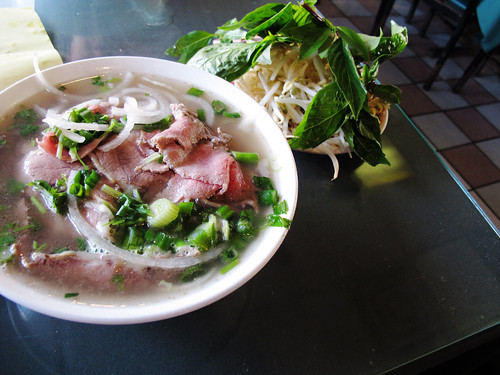 There’s no better place to eat Spanish tapas than in Barcelona. Choose from a myriad of individual dishes such as fried potatoes, cheese, seafood and olives, and juicy langoustines cooked with onions, chickpeas, spinach and bacon. 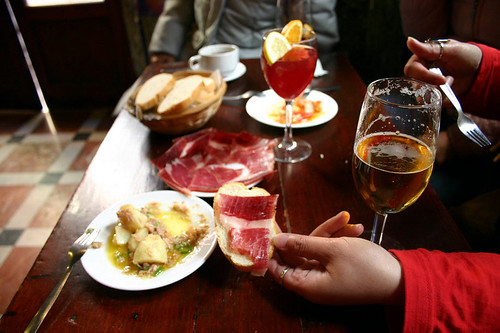 For those with a sweet tooth, the world famous macaroons sold at Laduree in Paris are to die for. Made from two shells of meringue pastry held together with creamy ganache, you must try these once in your life. 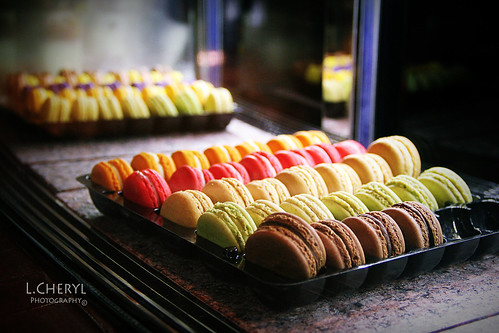 A light as air mousse made with tangy Italian lemons, it’s said that the best place to sample zabaglione is in Corgeno in northern Italy. 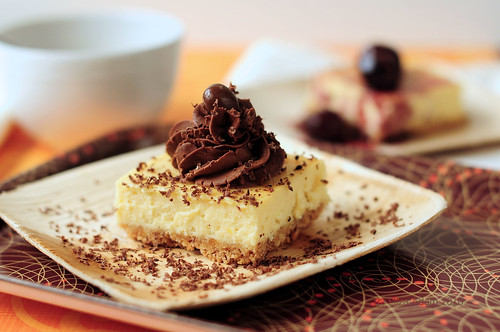 Legend has it that Romans first made ice cream from the snow covering Mount Etna, and Sicily still has a reputation for producing the most delicious gelato in Italy, and the world. Made with less butterfat than the American variety, Italian ice cream is absolute perfection. 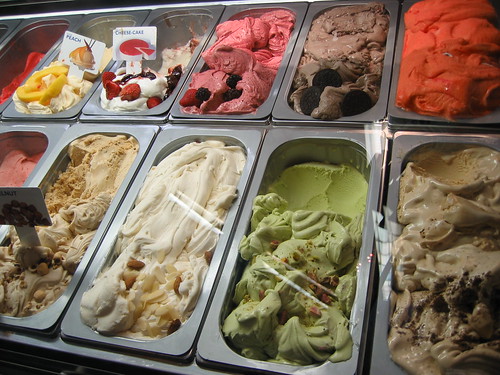 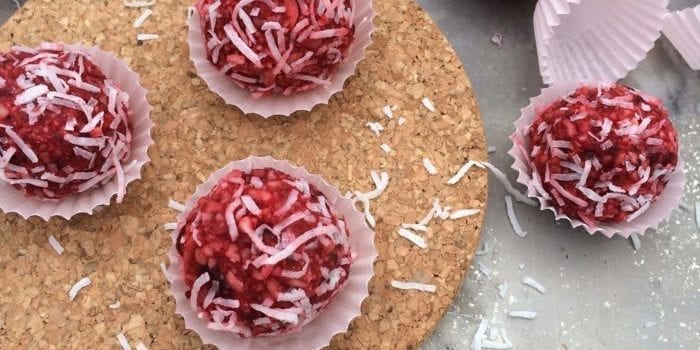