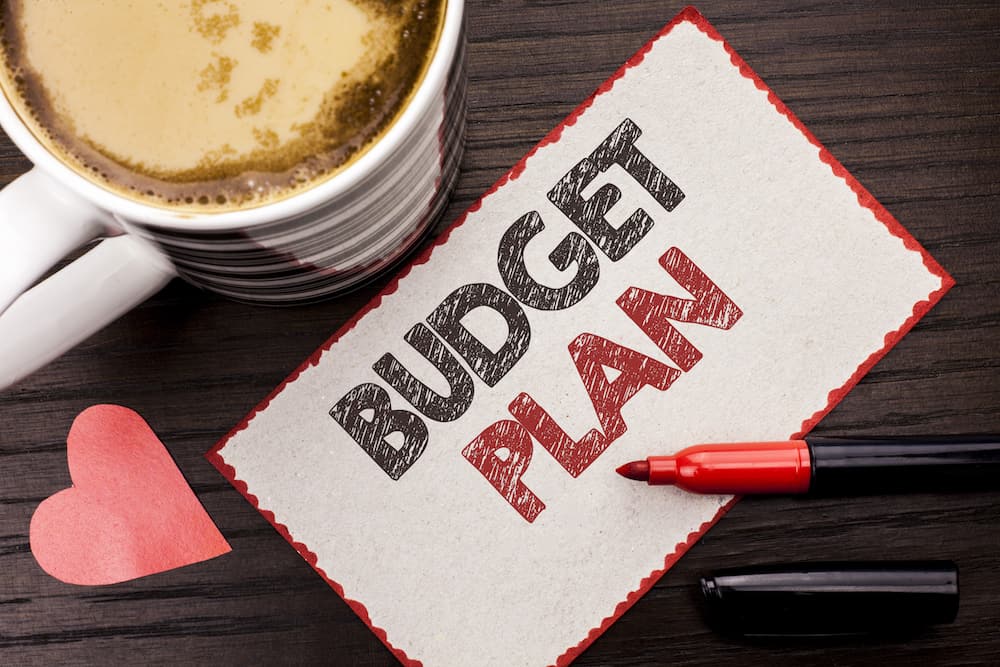 Well. Well.  Your Child is Asking You for Some Money?

Frequently, a youngster asks a parent for money to pay for something vital to that child. The plea goes like this, “Dad (Mom), I need _______, can you give me the money?” plea. Fill in the blank with any of many things the kid is pleading for: a skateboard, a football, to go skiing, etc. Each plea is an opportunity to incrementally shift from simply giving the child the money – to having the kid commit part of the money from his or her own savings – to loaning the kid some or all of the money. Done right, the parent gradually instills learning about effectively accessing money.

For a young child, the blank will be things like a sports cap or an ice cream cone. For a well-behaved young child, it is proper to simply send him or her on his way with the needed money. As your child gets older, the requests become more interesting. Your growing boy wants money for a complete set of football gear. Antennas up!  Does your growing boy love football? Has he ever mentioned football? Does he ever watch football on TV? Will you spend X, Y or Z bucks and within a short period of time see the purchase lying idle?

The parent and kid are about to engage in a give and take process which adults call “negotiation.” The aim of the negotiation is for the parent and kid to reach an agreeable outcome as to how the kid can obtain what he or she needs. For the parent negotiating constitutes conveying the conditions for which the kid can get the money. For the youngster, negotiating the plea constitutes having awareness of the parent’s side of things and willingness to move toward that side.  For the parent, each plea is an opportunity to incrementally shift from simply giving the child the money – to having the kid commit part of money from her or his own savings – to being loaned some or all of the needed money.

The mindset of the kid is to have a need fulfilled and it usually comes off as solely self-interest. However worded, to the parent it can sound like “It’s something I need or want and you should pay for it”. That’s not the path to a favorable result.  The parent shouldn’t drop the matter summarily, either. The kid needs to know how to do a better job of making the request. This is your opportunity to be helpful in that regard and to develop his or her ability to negotiate.

When our daughter wanted money for a costly item, my wife and I used the “skin in the game” approach. We insisted she provide half the money. If she really wanted the item, she obliged, as did we. If it was something we either did not want to support or felt certain it was passing fancy, we insisted she save up money and buy it herself. Almost always, she never bought the item. In either case, we avoided wasting money.

As a kid enters the teenager period, CONTRACTS automatically enter his or her world. They pop up on the computer screen all the time. High school and college kids download lots of stuff, such as an iTunes user agreement or a cell phone service plan. Invariably they are asked to read the “Terms and Conditions”and click on an “I Agree” tab to proceed to the download. They often skip by the reading step and click on “I agree”. That’s understandable, especially when it’s pages and pages. Encourage the kid to take a good look at one of the longer ones typically skipped. Parents should do it as well! When it involves a credit card agreement, it’s a must to read the fine print and do your best to understand the rules.

At some point we introduced the making of a CONTRACTbetween the parents and the child for a loan of the needed funds. I strongly advocate that all parent readers take that approach. To underscore its value and importance consider the following real events. 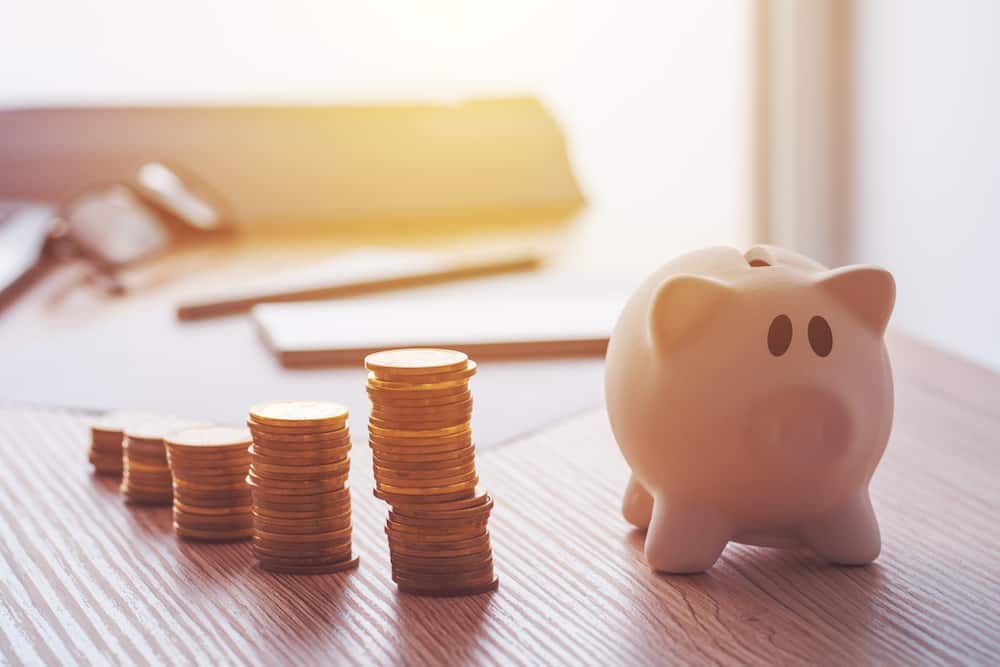 Once, unexpectedly and oddly, my young daughter asked me for $20 “for a fishing license”. As she had never fished, her request struck my “what’s this all about?” chord. I asked her that.

“Well Dad, Justin across the street likes to fish. I like him so if I had a fishing license I could get to meet him.” Bent on a lesson, I countered, “What’s in it for me?” She offered, “You can keep all the fish I catch!”  I countered, “That’s sound good, but I wouldn’t want any lousy, dirty or inedible fish. I also don’t like catfish and they are ugly to look at.” She countered, “I’ll throw those fish back into the water.” I added, “And I wouldn’t want any dead fish unless they are preserved and edible.” She promised, “I’ll get them to you that way by the next day.”

We had negotiated a deal.  I asked her to write up a CONTRACT. She is to get $20 for a fishing license. Dad is to get the fish caught; but only clean, edible fish and within 24 hours. She agreed and wrote (more like “scribbled”) a one page deal, we both signed and dated and the CONTRACT had been made.

MONEY DOES NOT GROW ON TREES!

THERE IS NO FREE LUNCH!

But her biggest lesson of all was experiencing what a CONTRACTis all about, first hand!