Headed to the US of A for a little R&R? Try shopping while you’re at it! This massive country merits its own major shopping destinations and shopping cities that globetrotters flock to for their share of retail therapy. The US is world-famous for its gigantic retail outlets set in the middle of nowhere, their game-changing mall installations or design, and creative approach to the experience of shopping that shoppers delight to pay good money for. 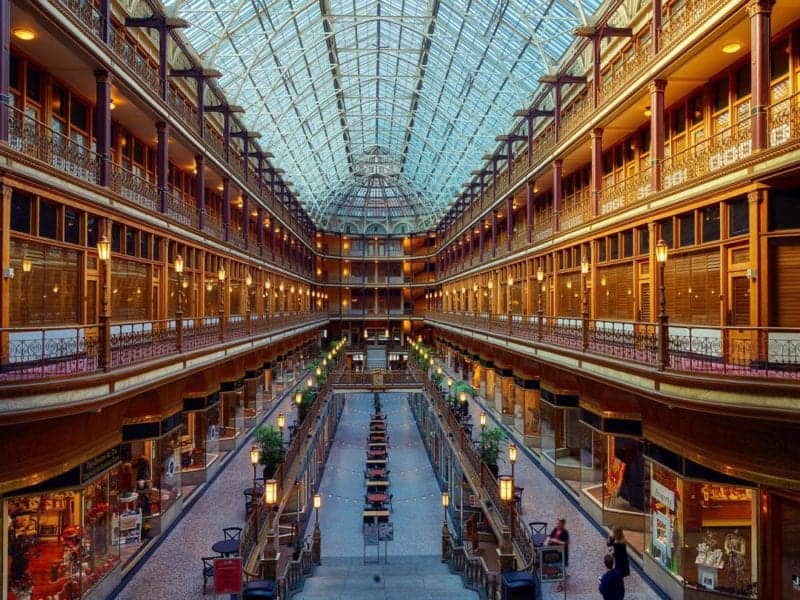 Topping the list is the Mall of America, which has a whopping 520 stores including designer digs like Burberry and Chanel, 50 restaurants, a huge number of entertainment options, the seven-acre indoor amusement park: Nickelodeon Universe, and a Lego emporium. Other shops include megastores of American Girl – in fact, the Mall of America’s so massive it has its own tourism office and visitors’ kits distributed to inquiring shoppers.

The Aventura Mall in upscale Florida features 300 stores, an Equinox Fitness Club, a movie theater, and three spas. This luxurious but reasonable and large mall is an alternative to the more expensive shopping malls in the area, but still contains a commitment to wellness and Miami beach culture.

Meanwhile, the King of Prussia Mall is the largest mall in the country – or in the East Coast –  in terms of leasable space and number of retailers, which are anchored by Lord & Taylor, Dick’s Sporting Goods, Primark, JCPenney, Neiman Marcus, Nordstrom, Macy’s, and Bloomingdale’s. 400 shops and four food courts are found in its three million square feet of shopping space. 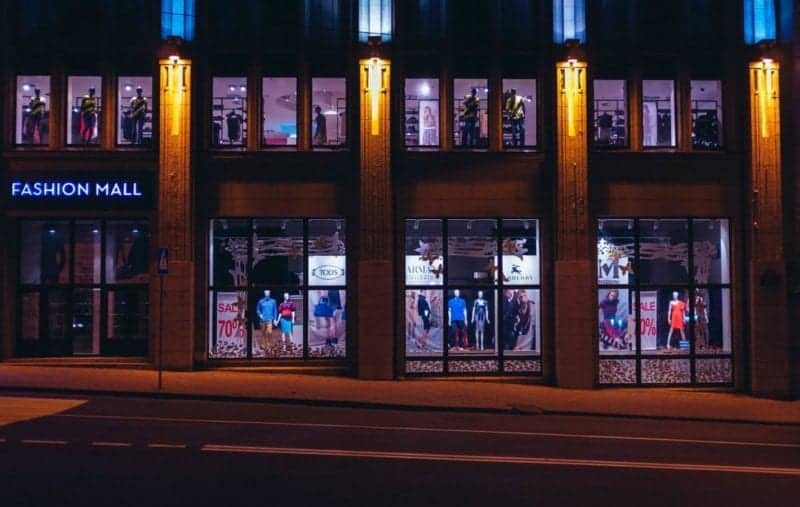 Known for the indoor and outdoor shopping at its three unique shopping venues or destinations, Sawgrass Mills offers the best of both worlds to savvy shoppers. Sawgrass Mills sets higher-end outposts like Last Call by Neiman Marcus, Saks off Fifth, and the Burberry Factory Outlet with lower-priced stores – buyers from all over can easily find whatever they’re looking for. Shoppers can plan ahead by downloading the app for Simon Malls, here.

Also, Sawgrass Mills stands at only one storey but makes up with such variety for its shopaholics.

Also called the “Houston Galleria,” where it is located in Houston and is Texas’ largest shopping mall, The Galleria covers three million square feet and has more than 375 stores in its mixed-use urban development interior. It’s touted as one of the coolest malls, according to various onlne reviews. Beneath its tall glass atriums lie high-end brands like Cartier, Gucci, and Louis Vuitton, along with an ice rink.

Shopping heavens like oases in the middle of the seemingly endless plains invite everyone to drop by and drop a little something in return for a great experience. If you have anything to add, feel free to leave your comments here below! 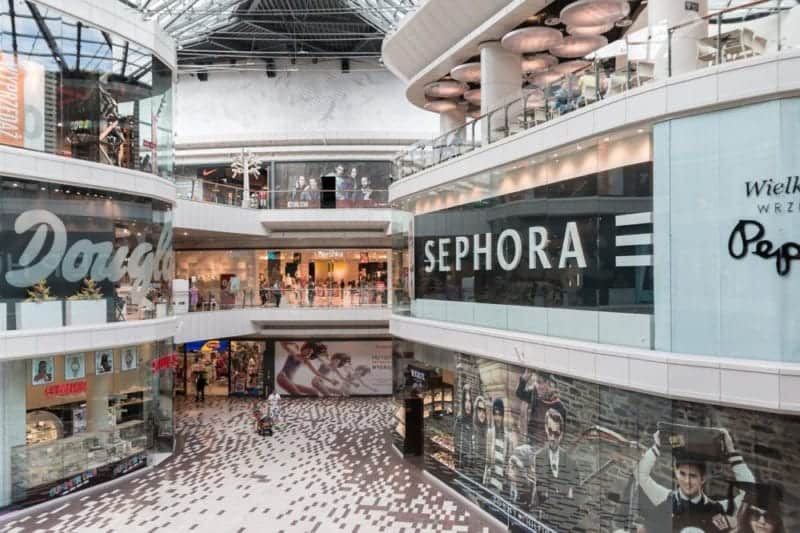 Using online travel agencies often save you time and money when booking your travel accommodations. JustFly is a popular online travel agency, be sure to give them a look and read through JustFly reviews to see what others have experienced using them.