Where is it? Arizona, USA

The sheer size and vastness of the Grand Canyon is enough to see why it makes the list of the world’s most impressive natural wonders. At 277 miles long, you can only see a snippet of it by foot – and no one wants to get too close to the edge. Instead, take a helicopter ride and be wowed at the sights from above. 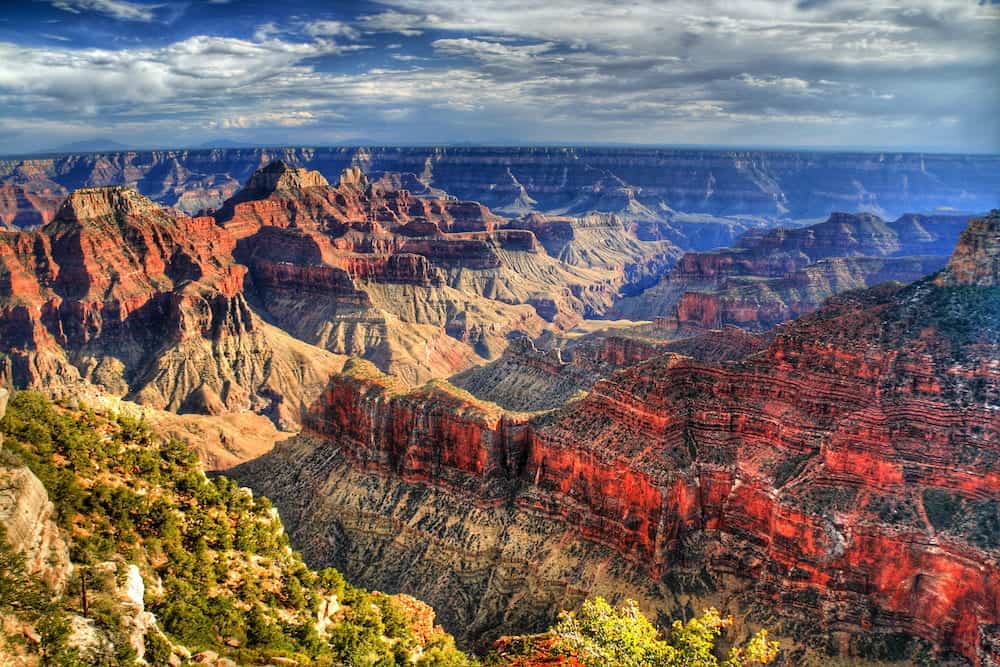 Where is it? Alaska, Northern Canada, Sweden, Finland, Norway

A magical display of colours that light up the dark, Arctic night sky; the Aurora Borealis is a magnificent spectacle that anyone feels honoured to catch a glimpse of. More prominent during the winter months, their appearance is never guaranteed, making them even more special when they do. 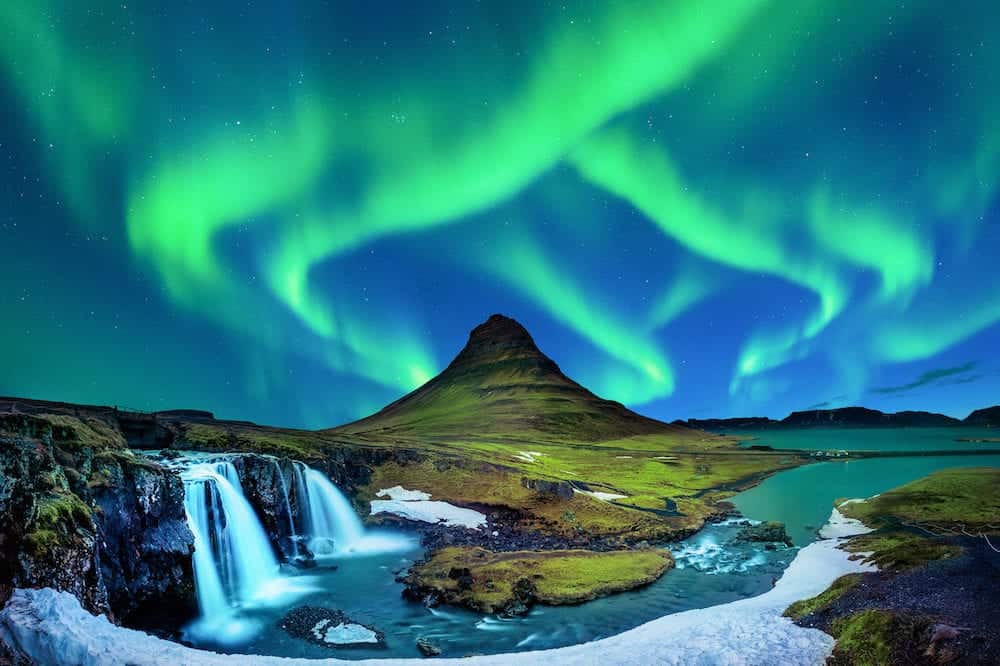 Where is it? Mexico

You may not be as familiar with this one, but it’s still worthy of its place on the list. Parícutin is a near-perfect volcano in Mexico, but there’s more to it than that. What’s different about this one is that scientists have been able to witness every stage of its lifespan; from it appearing in a cornfield in the 1940s, growing to 1,391ft and erupting for 19 years until 1952.

Where is it? Zimbabwe

It might not necessarily be the highest or widest waterfall in the world, but when you take both measurements into consideration, it qualifies as the largest in the world. Where the Zambezi River crosses the border of Zambia and Zimbabwe, Victoria Falls – or The Smoke that Thunders – is formed when the water drops down an incredible 355 feet.

Where is it? Queensland, Australia

It’s hard to get your head around just how big the Great Barrier Reef is. It’s all well and good saying that it’s made up of almost 3,000 individual reefs and 1,000 islands spread over 1,400 miles… But maybe it’d be more useful knowing that this fragile living reef is visible from space. That said, a lot of conservation work is needing to be carried out in order to preserve this delicate wonder. 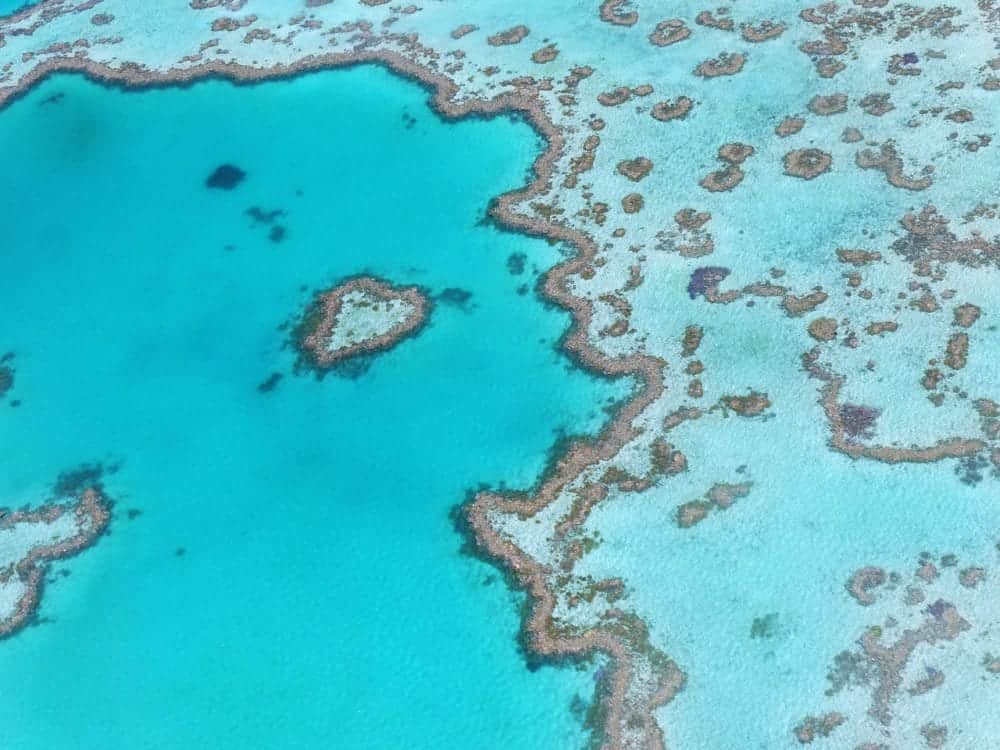 Where is it? Brazil

The iconic image when you think of Brazil is the Harbor of Rio de Janeiro, located just to the east of the city and stretches for 19 miles. Overlooked by the imposing statue of Christ the Redeemer, the bay otherwise known as Guanabara Bay is home to no fewer than 100 tiny islands dotted along the shore.

Where is it? Nepal

It would be impossible to have a list of the world’s best natural wonders without acknowledging Mount Everest, the highest point on this planet. Standing at a staggering 8,848 metres, it’s both beautiful and intimidating all in one. Sir Edmund Hilary was the first man to reach the summit back in 1953 and, even today, reaching the top is one of the greatest achievements known to man.

Have you already been to any of these incredible natural wonders? Maybe it’s time that you tick another one off your bucket list and start planning your next big adventure.