After a decade of controversies and setbacks, the €100million Louvre Abu Dhabi is finally set to open in November of this year. Architect Jean Nouvel’s design is ambitious to say the least. The museum looks like a spaceship hovering over water, and the way light filters through its expansive white dome and punctures the haphazardly-distributed walls is equally otherworldly. From its design to its construction to its purpose, the Louvre Abu Dhabi is fascinating in its entirety. 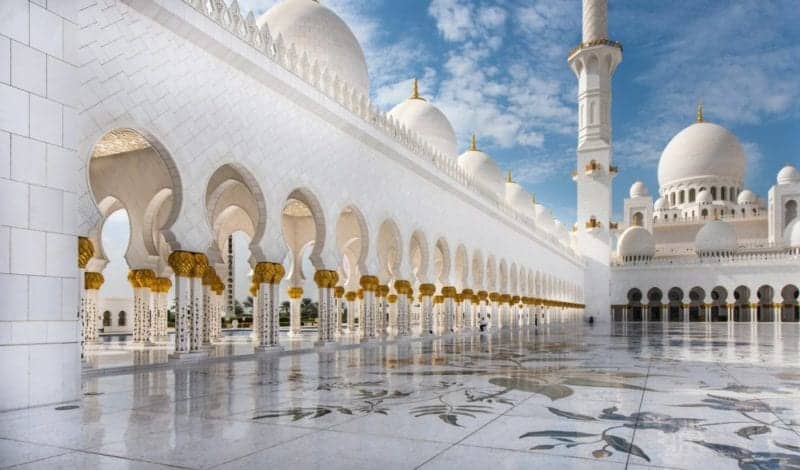 From accusations of mistreating its workers, to spending 6 years draining the ocean to create the artificial Saadiyat Island, the Louvre Abu Dhabi has encountered more than its fair share of hurdles on its way to completion. It was conservatively estimated, once its construction was announced in 2007, that it would be completed by 2012. This was then revised to 2015, and since then, it has been delayed to 2016, and most recently, to 2017. It is safe to say the 6 years they spent using submersible pumps to drain the water surrounding the site can be held at least partly accountable.

Human rights controversies have plagued the construction of the Louvre Abu Dhabi. A December 2013 report published by the Guardian detailed the experiences of migrant workers on Saadiyat Island, and its tagline of Modern-day slavery in focus speaks for itself. To compound these damning reports, 130 international artists called for a boycott of both the Louvre and its sister project – the Frank Geary designed Guggenheim. 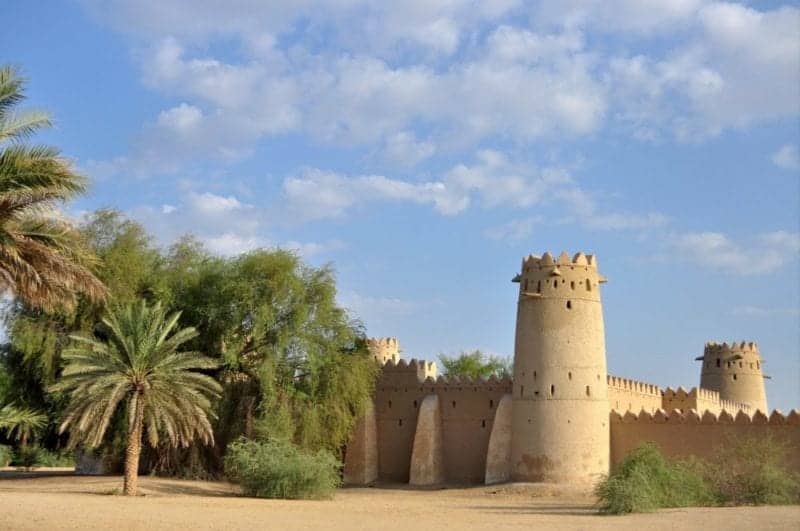 Pritzker Prize-winning architect Jean Nouvel is well-versed in Arabic architecture, having designed the Arab World Institute in Paris – for which he was the recipient of the Aga Khan Award for Architectural Excellence. Poised delicately between sand and sea, the Louvre Abu Dhabi does have distinctively Arabic features. The dome brings to mind mosques and madrasas. The carefully crafted web of geometric openings that are scattered across the dome are reminiscent of the interlaced palm leaves that were the traditional roofing material of choice in the Emirates. 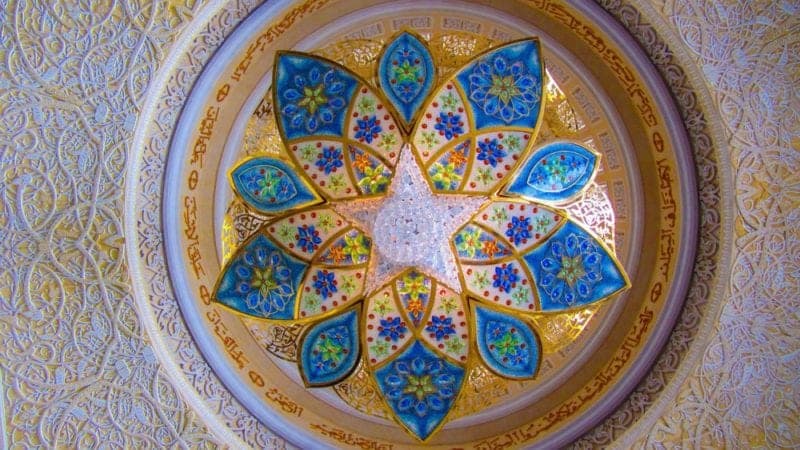 A great deal of the controversy surrounding the Louvre Abu Dhabi has centred on the art it will display and the nature of its relationship with the Louvre. Over a period of fifteen millions, the cost of art loans, special exhibitions and management advice from the Louvre totals $747 million. The museum is expected to have the privilege of displaying the work of Da Vinci, Matisse and Van Gogh amongst others.

The sale of the Louvre name seems to be the most divisive – Abu Dhabi paid $525 million just for the right to use it. The deal has been followed by accusations of the Louvre behaving like a corporation with a clearly-defined strategy – profit maximisation. French art historian Didier Rykner has led criticism of the deal, and he is backed by a petition protesting that ‘museums are not for sale.’ The petition has been signed by 4650 museum experts, archaeologists and art historians.

All of these trials and tribulations have been endured with a single end goal in mind – making Saadiyat Island live up to its namesake the Island of Happiness. The UAE expects the island to rival the likes of New York and Paris for cultural significance, and the Louvre Abu Dhabi is merely one of eight museums currently being constructed. Whether the others will be surrounded with the same level of controversy, only time will tell.

Do Any Online Gaming Over the Holidays? Use a VPN

Here Is How to Make Money off of What You Love

How To Select, Pack, And Take Care Of Clothing You Wear When You’re Traveling