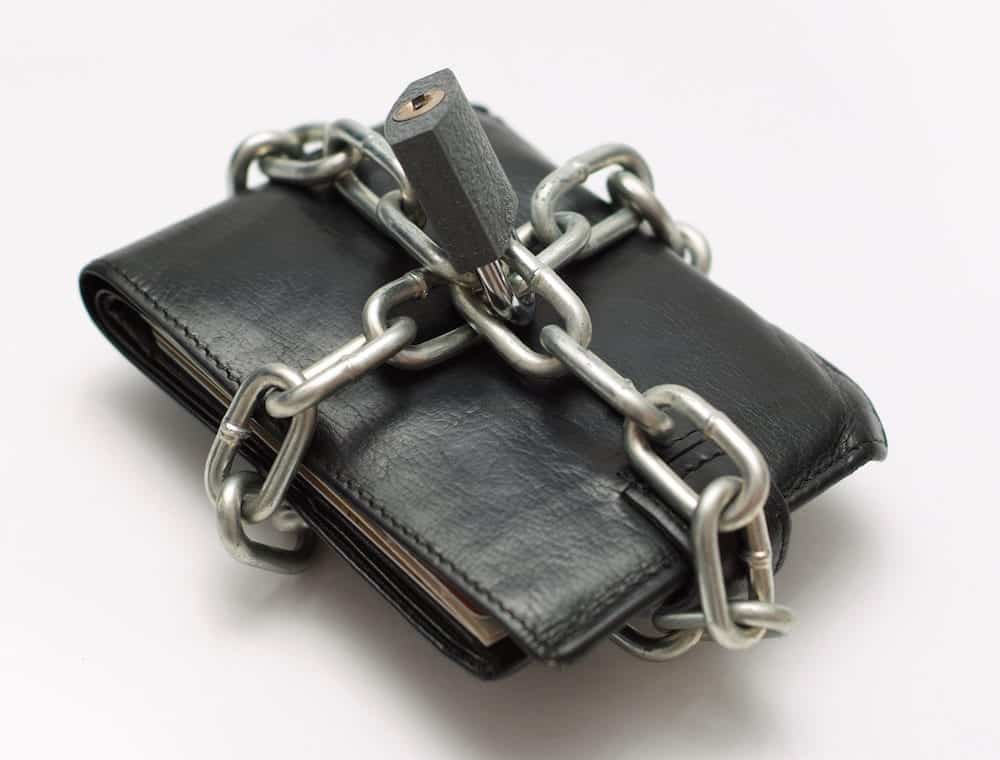 Nobody knows you when you’re broke

What does it mean to be “broke”?

Privately, one of your buddies shares “I’m broke!” What are you to make of his admission? Seems straight-forward, he doesn’t have any money. Definition-wise, a Merriam-Webster dictionary agrees, going broke means “to spend or lose all of one’s money”. At closer look, it’s more vague than specific. Exactly what is “one’s money” that has evaporated? There are lots of possibilities:

He’s living paycheck to paycheck and has entirely spent the most recent one. And, he has no other monetary resources (savings). The next paycheck will provide relief only for whatever time it takes to spend it. His broke is monthly passing through being penniless and scared.

Or, your buddy was terminated from his manual job due to technology replacing him. He’s broke because there’s no incoming money. He’s worried how long his savings will last and if his job skill is an extinct need.

Or, it could be that after spending on necessities, he owes more on loans than he can pay monthly. He’s overspent and spiraling into being broke. Oh, he has a speedboat and a new muscle car sitting in the driveway. His form of broke is “the banks own me” but he enjoys his toys. He could sell them, but prefers to remain broke according to his terms.

Or, he’s divorced, paying exorbitant alimony, and blames his ex for being broke.

Or, his savings and assets were wiped out by losing a lawsuit over an injury caused to a plaintiff in an auto accident. His sense of broke is having ‘lost everything’ because of a jury.

Or, he went for broke in a risky investment which failed. Still has income and assets, but no savings. His broke is his empty bank account.

Or, he retired early without pension and a serious health care problem arose. The expenses are overwhelming his retirement savings. His form of broke is his certainty that his savings will be spent entirely and his illiquid assets (home, automobile, furnishings) attacked by creditors. In his mind all of those events have already occurred. 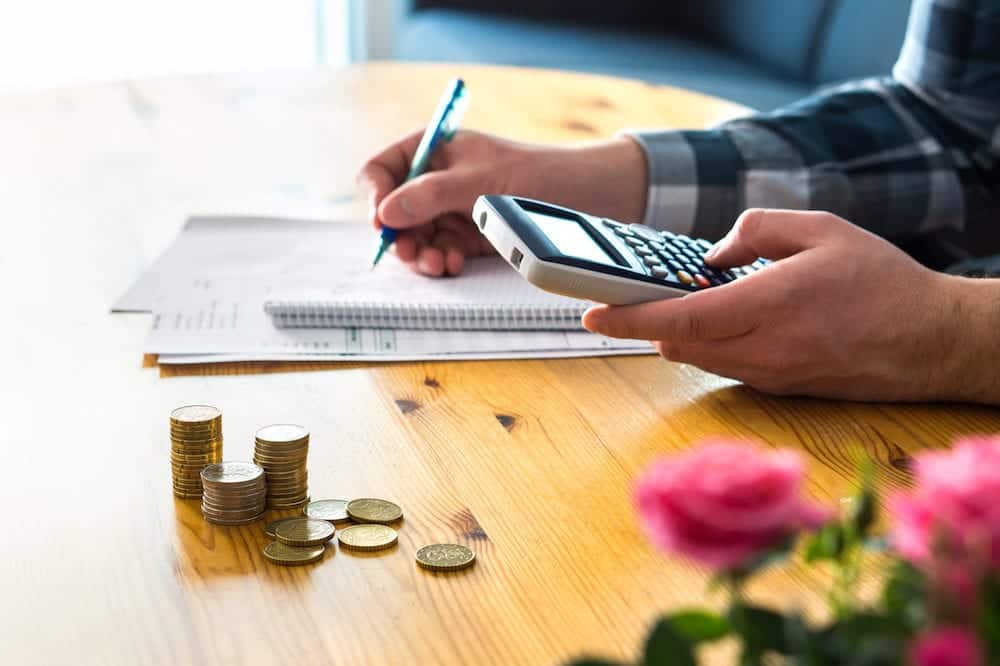 How can one handle being broke?

Whatever the nature of being broke, there are financial and emotional outcomes. Address both.

If literally penniless, it likely means tapping government safety net services. Before doing so, write a contract with one’s self agreeing to stop after a fixed time period of the shortest, comfortable duration. To confront a likely feeling of loss of dignity; swallow your pride, take the step, and share it and the reasons for it with a few trusted friends.

If not literally penniless in terms of currency, take stock of what assets remain. Why have they been untouched? Overcome the reasons and start to use some of them to recover.

Depending on the severity, sell or rent that nice house and purchase or rent a more affordable alternative residence. For sure, sell that boat. Trade in that muscle car for a leased everyday economy car. Spread the gain out over coming months by living a Spartan lifestyle. Compensate by starting a physical fitness regimen.

Out of work?  Start seeking employment.

Your risky investment tanked?  Likely you knew the risk, accepted it and can take the loss in stride. If not, vow to never repeat it. 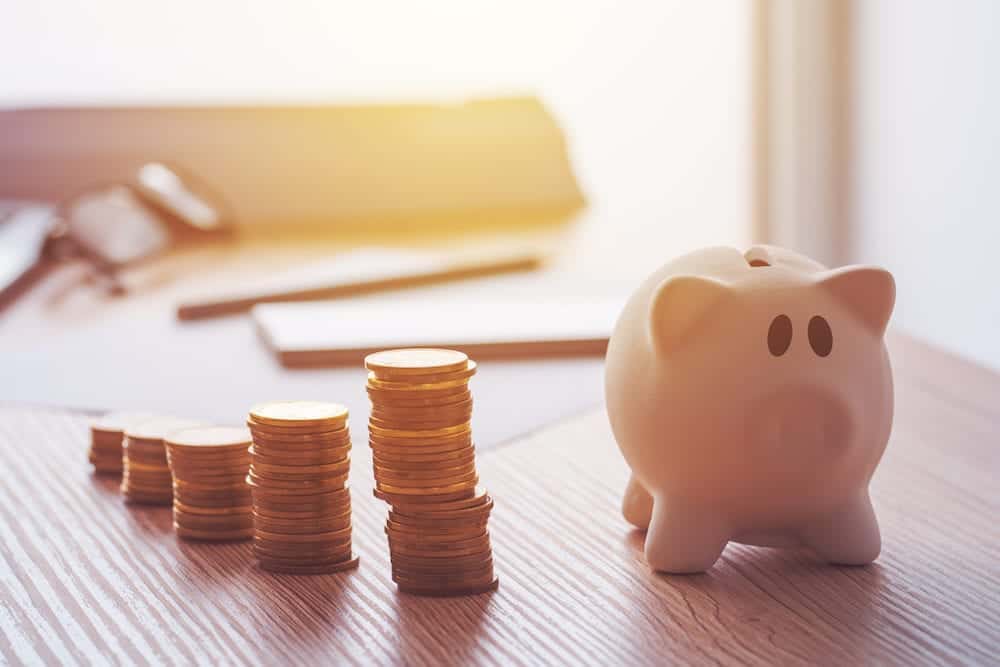 Going broke can happen suddenly and unexpectedly. If it does, it can hit hard and leave you reeling.

Loss of blue collar employment due to lack of technology skill needs can require training and education to qualify elsewhere.

Loss of white collar employment at a later age due to a company suddenly scaling down or being sold occurs frequently. And, the reality is, being older makes job hunting for a similarly paying position very challenging.

Put aside that thought of borrowing money to dig out. Being unemployed and/or having low net worth will severely hinder, if not prevent, you from borrowing money. If you manage to borrow some, expect a very high rate of interest.

Events such as paying huge injury damages to a plaintiff crippled after she slipped on the ice on your sidewalk will have sudden and long term financial consequences. Likely, you’ll face loss of your home, long term compensation payments to the plaintiff. Psychologically, guilt and depression are genuine threats.

“Nobody knows you
When you down and out
In you pocket, not one penny”

Written by Jimmy Cox in 1923, these lyrics have rung true ever since. Being broke, you’ll lose contact with lots people from your circle of friends and acquaintances.

How can one avoid going broke?

Avoiding being broke requires leading a financially responsible life. Saving money is the first step. If you’re constantly unable to save money, then you’re digging deeper toward the risk of going broke. Without reserves, high cost monetary surprises can cause you to break through and go broke.

As conflicting as it sounds, saving money is effectively a spending category. It should be in your monthly budget. And it is the most challenging one to afford. Lots of people experience a feeling of always having to “make ends meet.” Further cutting take home pay by regular withdrawals for savings feels impossible. In a prior article,I covered how to implementMy Golden Rule of Saving: Pay yourself last, but always pay yourself something! Following the advice and steps described in it will guide you to saving money as a regular habit.

Living within one’s means is vital. Having an accurate budget is the start. Month to month tracking of expenditures and adjusting discretionary spending on the fly, leads to correctly controlled outlays and honing in on a realistic monthly budget over time. Keeping to it helps develop the discipline needed to overcome the temptation of impulsive, frivolous purchases. In prior articles(Budgets and Budget Busters andCreating an Accurate Monthly Budget – On the fly) Idetailed how to go about it.

Auto insurance, umbrella liability insurance, health insurance, life insurance and the like can keep you and your family members from going broke. It’s especially important to have adequate enough insurance for unlikely, but possible, events such as being sued by that person who slips on the ice on your sidewalk or walkway. Retirement life will be much smoother with long-term care insurance in place.

Keeping current with technology is costly. Cell phones and computers regularly require upgrading to newer, faster, more versatile models. Cell phone service, Internet service and website fees are very pricey. There are pulls in ads and from friends that tend to make you have outdated equipment. Being realistic about such costs and containing them saves a lot of money.

Pursuing a college education places heavy strain of financial resources. It’s very expensive and costs are rising rapidly. Whether well-defined yet or not, the child’s career aspirations versus the affordability of potential colleges to attend are at the forefront. Many students and parents, even those who have saved for the costs end up taking out loans. If you are considering taking out a loan for your children, a Parent PLUS loan might be the most suitable. The advantage of these is that there are refinancing Parent PLUS loan options that allow the debt to be transferred to the child and interest rates can be reduced to help pay off the loan sooner.

In the United States, the average student loan debt for college graduates is nearing $30,000. Often, their parents borrow even more atop that. Annual rates of interest are similar to current home mortgage rates. For parents, the annual rates approach twice that level. Parents should aim for the most affordable college that fits the child’s academic area of interest and is the best fit for cost, location and success upon graduation. Start financially preparing future costs as soon as the child is born or even before. The author (a parent and retired professor) has published an extensive book on the subject.

“But If I ever get on my feet again

Hopefully, this article helps and you never find yourself having to worry about being down and out.