Canada is awash with lots of incredible sights. When we think of landscapes that stand out though, it’s rather the natural beauty than a cityscape we think about.

However, there’s more to Canada than it’s jaw-dropping mountain ranges, there’s a serious amount of stunning architecture too.

Of course the CN Tower is one of the most iconic towers on the planet. It’s often imitated but really nothing matches it.

Built in 1976, the Toronto landmark is the ninth largest free-standing structure in the world and is visited by two million people each year.

You can dine in the 360-degree restaurant which turns as you eat, while you can also climb the tower and take on the EdgeWalk which allows you to walk around the edge at a staggering 1,168ft. It’s not for the faint hearted. 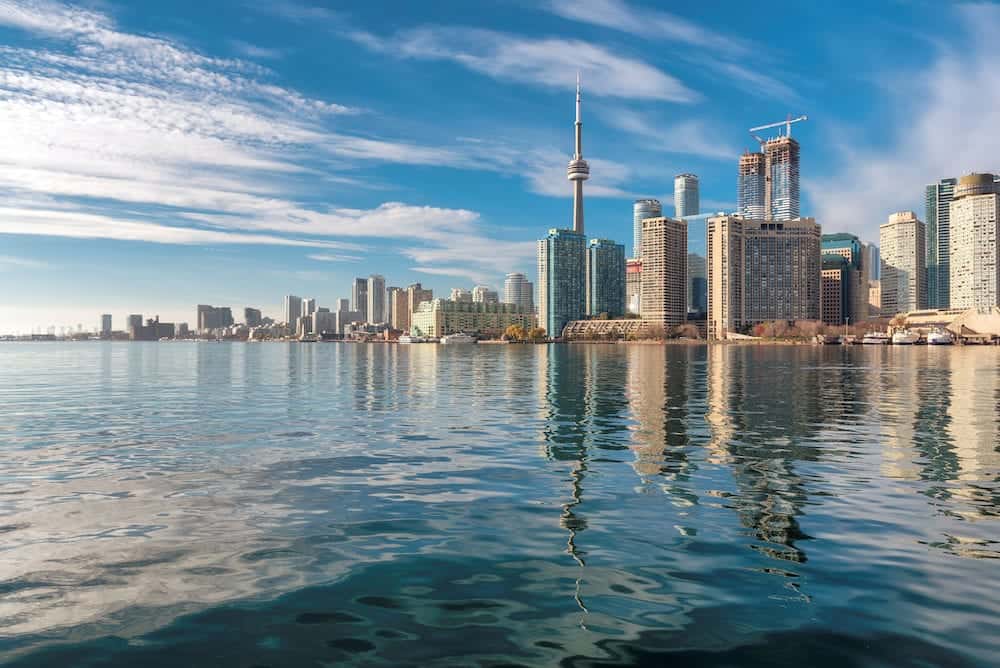 Anywhere else in the world and the Casino Niagara would look simply like another lavish hotel casino. However, when one looks as though it’s about to be engulfed by one of the world’s largest waterfalls, it adds something a little bit special.

Casino gaming is growing rapidly in Canada and more and more people are flocking to play both online and off. Of course, there are many reasons to play and not to play, with a short summary of pros and cons found by clicking the link.

As a tourist destination, Niagara is a must and the casino stands tall beside, offering a complete contrast to the natural world which causes intrigue, controversy and more. It’s certainly one of Canada’s most talked about structures.

It’s difficult to choose a favourite as the entire series of Canada’s Grand Railway Hotels are truly stunning.

All are worth exploring, and indeed staying in, with the likes of the Chateau Frontenac in Quebec and Banff Springs particularly beautiful.

In all you’ll find dozens of hotels, all dating back to the beginning of the 1900s and offering a unique layer as each hotel and city tried to better the one before.

The Banff is the most famous of them all and is situated in the UNESCO heritage site of the Banff National Park, rising up through the trees like nothing else on Earth. 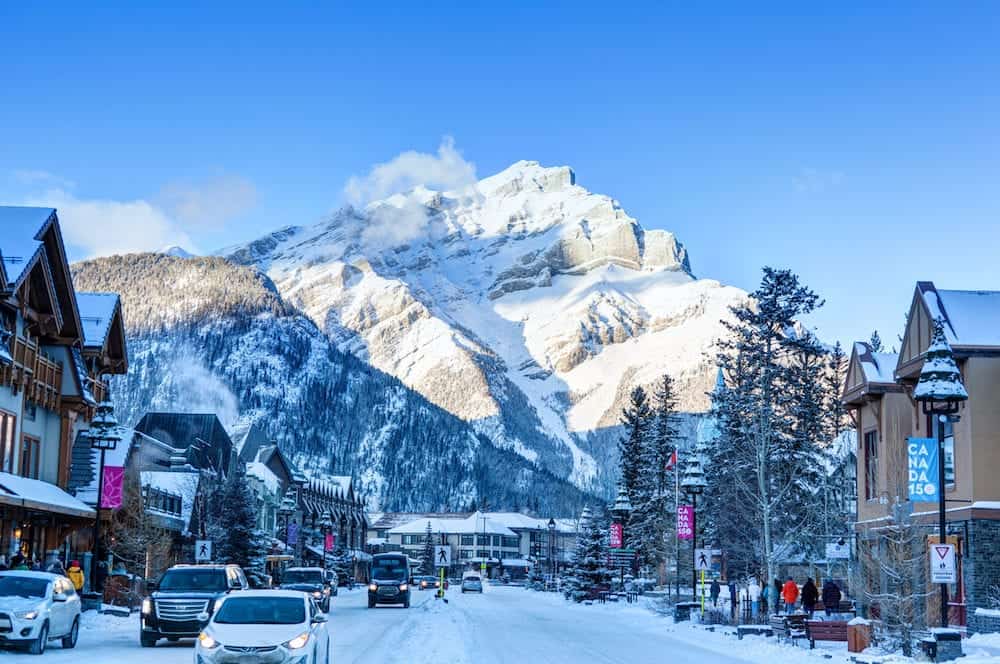 From grand, luxury hotels to market halls, Atwater Market is a fine example of a market, located in the Saint-Henri region of Montreal.

Built in 1933, it’s an incredible piece of art-deco design and to this day is a popular spot for tourists and locals alike.

You’ll find tons of independent food available inside the market hall today, making it a prime spot to pick up lunch before exploring the increasingly fashionable area surrounding.

It’s an example of the gentrification that’s taken place in many parts of the city, but no matter what your opinion on that matter, it’s well worth exploring.

Habitat 67 is a little different in that it isn’t a public building but rather a housing complex, once again in Montreal.

Originally built as a pavilion for the 1967 World Fair, it was converted into apartments and today is considered a triumph in architecture.

The model buildings are quite a sight, located by the Saint Lawrence River, and while you can’t really have a look inside, unless you’re invited anyway, a walk around the grounds to take them in really is a nice stroll.

They continue to be lauded, inspire future generations of architects and more, and will do so for many, many years to come. 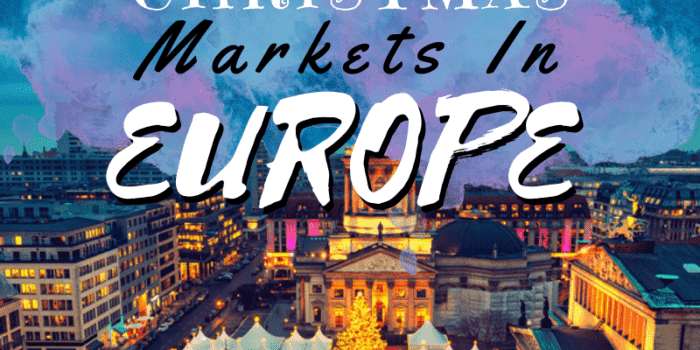