These John Denver lyrics sung by him, with accompaniment by Aussie Olivia Newton-John, express the urges we all feel to get away from life’s daily routine. To do so often enough, most of us have to be patient and save money religiously. Maintaining expenditures consistent with an accurate budget accomplishes that. Unfortunately, a lot of people procrastinate in developing an accurate budget needed to do that.

In my preceding blog post, I explained how to get one’s feet on the ground in budgeting. The result was a budget for the first month of your take home pay. However, your monthly expenditures are not identical each month. Some fixed expenses will be, but others might be billed quarterly or annually. Variable expenses will change every month. To account for that, you need to know the average monthly expenditures for each budget Category. But how do you determine them?  You do it by creating an accurate monthly budget – on the fly! 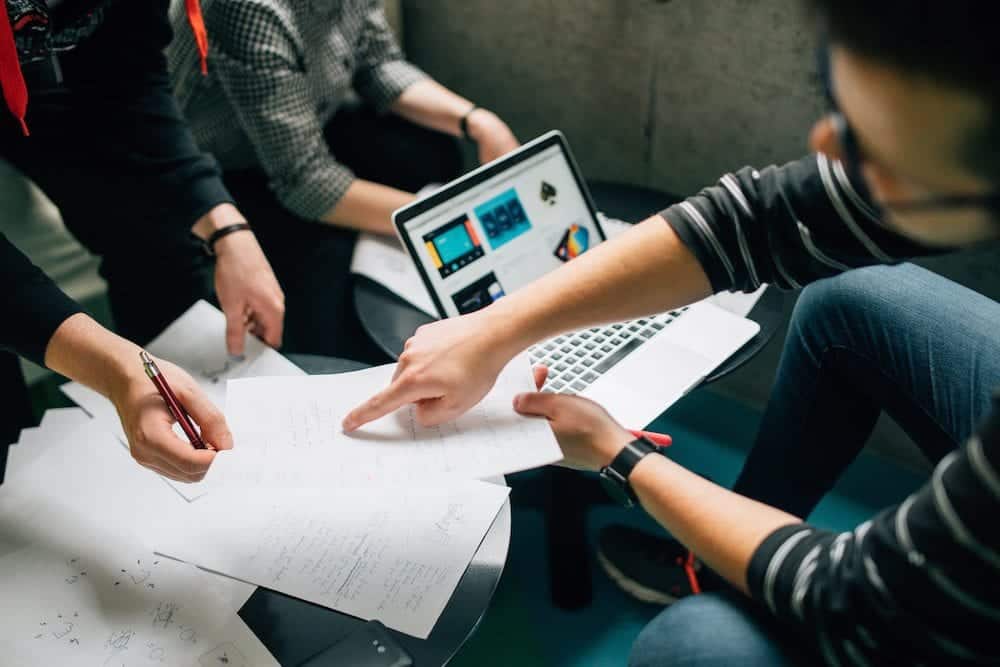 Your budgeting flight has just taken off. You’re tracking your monthly expenditures versus monthly budget amounts for a full year. Once completed (landed), for each Category you combine the entries for monthly expenditures for all twelve monthly budget sheets to produce the year-long totals. Now you have annual expenditures for each Category based on past history. Summing those gives you the corresponding total annual expenditures. If you have either underspent or overspent compared to your total annual budget, you can adjust the annual budget amounts for the categories by proportioning them all downward or upward to achieve the target total annual budget. There is a further advantage.

By dividing all the resulting annual budget expenditure amounts by twelve, you produce average monthly expenditures for each Category. Use those average results as the next year’s monthly budget Category amounts and sum them to get the average total monthly budget. With that, your next budget flight takes off. Repeat this every year. Live your daily life in conformance to your average monthly budget. Some months will end up being somewhat overspent, others will be somewhat underspent. If a shortage happens at the end of the month, then use transfers from your Rainy Day ½EOM (see my preceding blog to reset the outcome.

The resulting monthly budget amount for Primary Savings ½EOM) can be adjusted each year, but the monthly expenditure is maintained at that amount for the entire year. The monthly expenditure for the Rainy Day ½EOM categories will fluctuate but do your best to make sure it is very seldom negative. At the end of the year look over the outcome for your annual budget and adjust it for the next year. You may also find you no longer need some categories (e.g. you have paid off a loan) and need to add some new ones (e.g. you added a new loan). You can also reflect any effect of rise in income by increasing budget line items, but make sure you add to the Primary Savings ½EOM and Rainy Day ½EOM allocations. 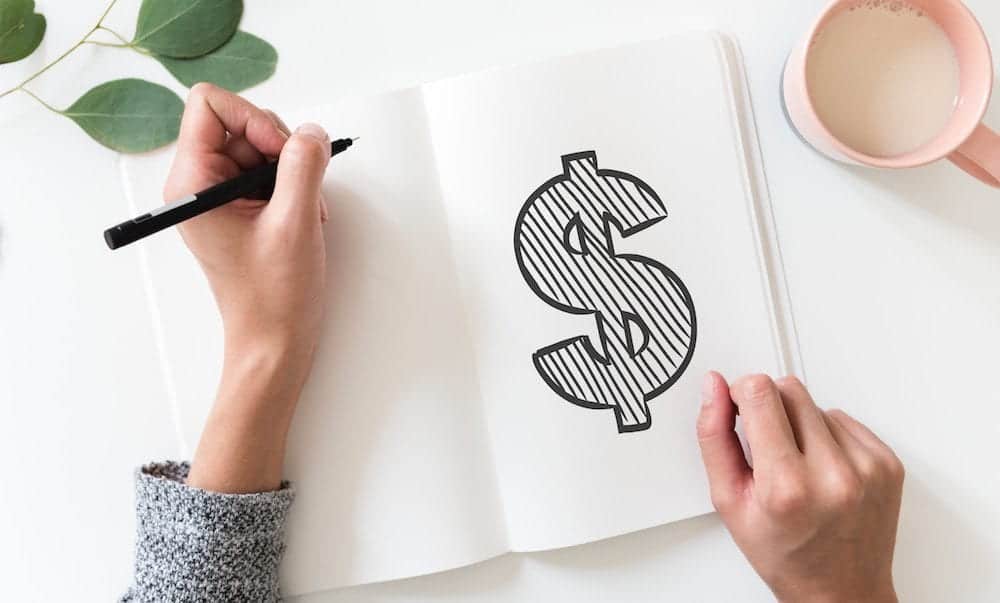 It might feel like waiting a full year to establish an annual budget is a long period of time. It is. But once done you have made a big step. By the discipline developed in watching your expenditures and being firm about paying at least some money into Savings and ½EOM expenditures every month you will accumulate cash steadily. However, if you prefer you can sum and average a series of monthly budget line item expenditures at intermediate points in time, say at three months (quarterly) and then at six months (semi-annually) and then at twelve months (annually). Then adjust your average monthly budget each time.

The following is a sample budget with quarterly results for expenditures. It is based upon a young individual who rents a residence and has a monthly take home pay (after withholdings for taxes, etc.) of $47000.00.

Column 1 lists the budget Categories alphabetically and separated in to fixed expenses and variable expenses. Column 2 contains yearly allocated (budgeted) amounts for each Category. They’re fictitious but reasonable amounts for such an income level. Dividing them by 12 provides the monthly allocations listed in column 3. Summing them gives the total monthly budget of $3917. (Note:  the total monthly budget should be and is equal to is $47000.00 by 12 = $3917).

Subtracting the column 8 values from the column 4 values gives the amounts by which each Category was either overspent (negative entry) or underspent (positive entries)  for that three-month period of time. Results are listed in column 9. 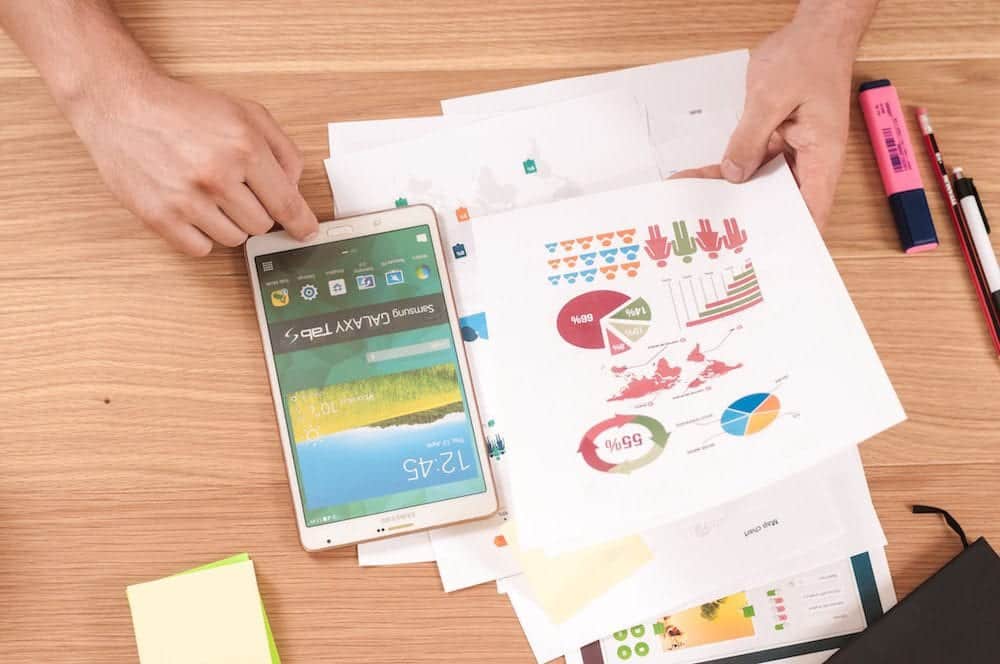 Dividing column 8 by 3 gives the average monthly amounts spent, as listed in column 10. Subtracting these from the monthly allocations in column 3 gives the amount by which each Category was either overspent or underspent, on average, for the three months. Results are listed in column 11. You adjust the values in column 3 up or down, accordingly, by those differences. The result (in column 12) is your new monthly budget for the next quarter. Repeat the process quarterly. At the end of the year you’ll a very accurate monthly budget. Multiply those resulting monthly values by 12 and use the results as the allocated amounts in a new budget table for the coming year. The preferable process is to do the preceding every month for twelve months. That adds another layer of introspection and adjustment but also helps to gradually improve discipline.

That’s my process for creating an accurate monthly budget – on the fly! Yes, it’s a lot of stuff. But if you are knowledgeable about spreadsheets, then you can develop one for doing the calculations. Either way, you’ve worked hard and diligently and there is a big reward ahead. You are saving up for a well-deserved vacation escape and getting ready to Fly Away! Fly Away! Fly Away!