The largest city in Australia, Sydney draws millions of visitors to its shores each year, with its glittering night life and exquisite harbour. You’ve got attractions such as the Sydney Opera house, Sydney Harbour Bridge, Royal Botanical gardens and the Sydney Harbour national park and that’s only naming a few of the many main attractions Sydney has to offer. It’s also the perfect place to start a tour of Australia, since it’s centred between Melbourne and Brisbane and flights to Sydney are numerous. If you have only a short time in Australia and want make the most out of it, this guide is for you.

You could take away the attractions mentioned above and still spend weeks exploring the city; it’s a thriving metropolis that has held onto its natural roots. There are national parks strewn throughout the city, so it’s not surprising to see flying foxes bounding from tree to tree during twilight. You’ve also got the coast, where sheer walls of sandstone are covered with bronzed bodies, making you feel as if you’ve stumbled onto a movie set. The only problem with starting your trip here is that you might not want to leave. Scrap that, and change it to “won’t” want to leave. 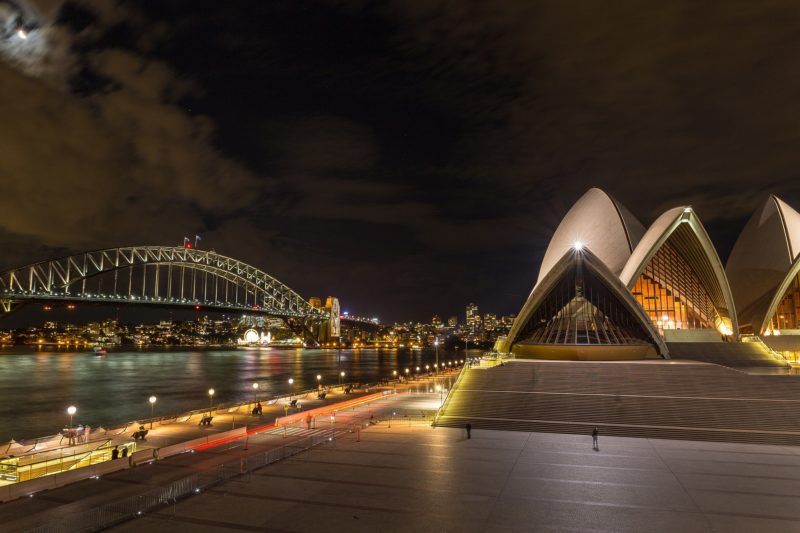 A quick three hour car ride north from Sydney and you’re in one of Australia’s best known wine districts. Hunter Valley started off in the 19th century, where it was one of the first wine regions planted. This region produces an endless variety of grapes, including its iconic Hunter Valley Semillon. There are local wine tours daily, and it’s a great introduction into the wine of Australia. 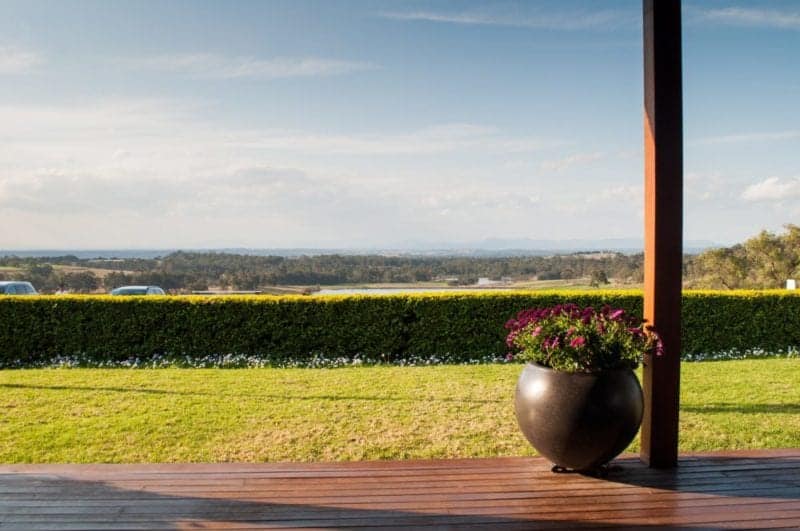 Continuing up north (two hours’ drive from Sydney), Australia’s second oldest city, is a place where time seems to slow down. Newcastle has some of the best beaches in the country, and the easy going demeanour of the locals is a testament to the time spent on the golden sand. For a one of a kind experience, head on to Bather’s Way. This two hour walk leads you to Merewether beach, where along the way you’ll learn about the city’s history while enjoying scenery straight out of a book. 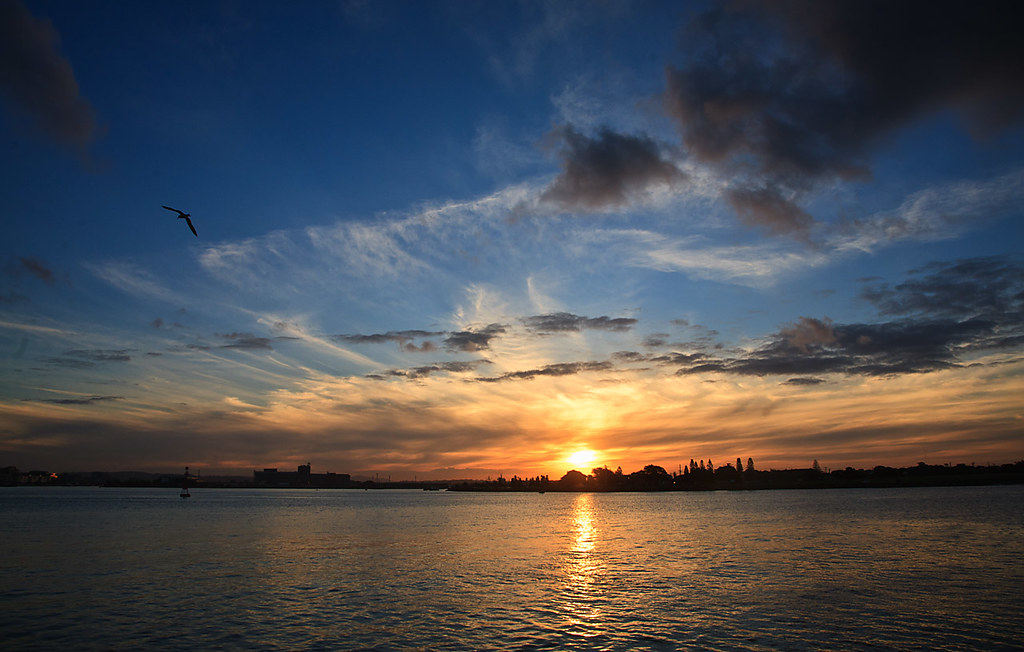 A short (okay, not really) 7 hour drive from Newcastle, where you arrive in Brisbane,  Australia’s third largest city. Long considered the ugly stepsister to Sydney and Melbourne, Brisbane has thrived to become a charming city in its own right while keeping it’s small town attitude intact. You’ve got the Queensland Performing Arts Center for the culturally minded (or “QPAC”, if you want to sound like the locals), and the Lone Pine Koala sanctuary (the world’s largest koala sanctuary) for the animal lovers. 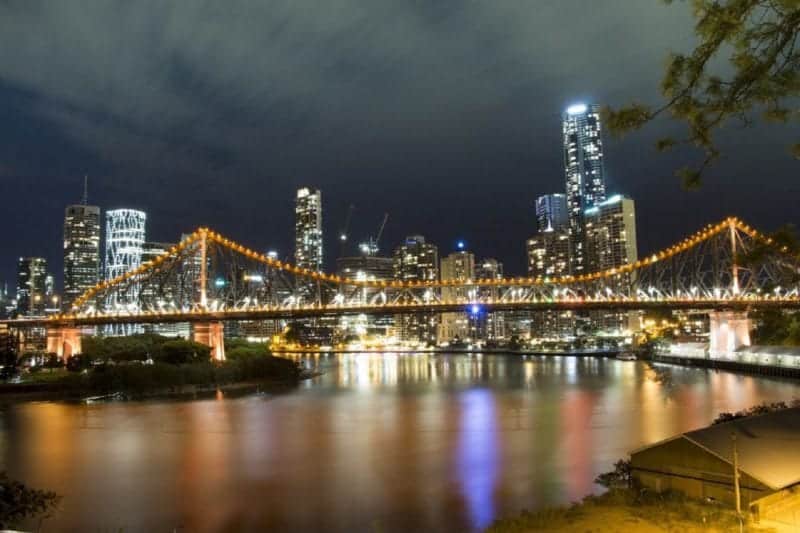 Australia is the place to tour, with its laid-back locals, warm climate and cool culture. Adventure certainly awaits you. You just have to pick when you’re ready for it.